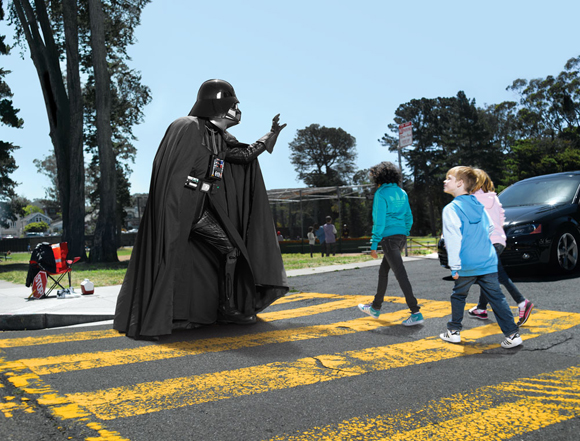 For the colder months ahead, Fall /Winter 2011 looks to the ice Planet Hoth for inspiration. Home to furry snow-creatures like tauntaunsand wampas, this is where the Rebel Alliance clashes with the Imperial Army in the epic battle of Hoth.

adidas have worked in a winter-sports vibe that introduces the iconic characters, creatures, vehicles and styles of Hoth to the adidas DNA. Below you can find a look at the Star Wars x adidas Fall Winter 2011 line.

adidas SW S Leather A15
The hooded adidas Star Wars Leather Down jacket will keep you warm and snug. Feature’s an imposing goat leather exterior with Darth Vader embossing on the jacket’s right sleeve, a large Trefoil on the back, and a zip and press-stud front. 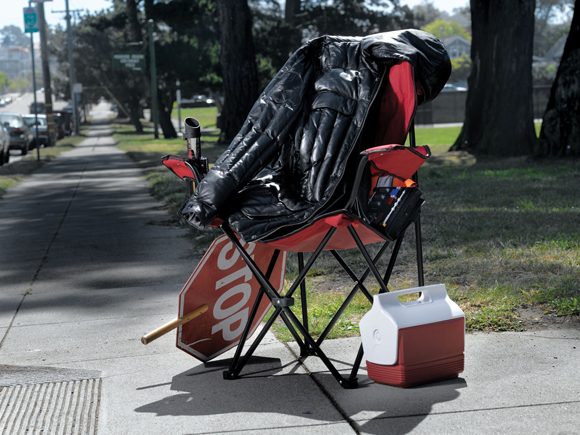 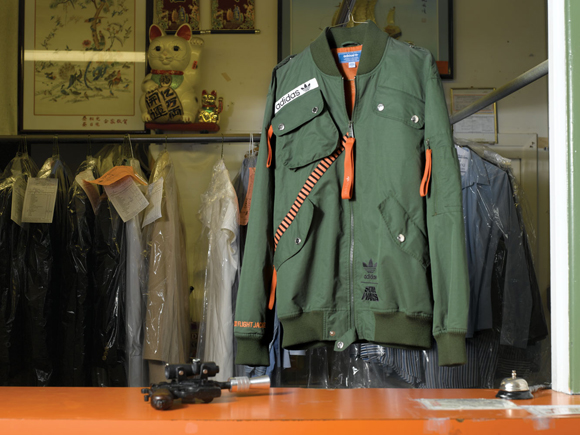 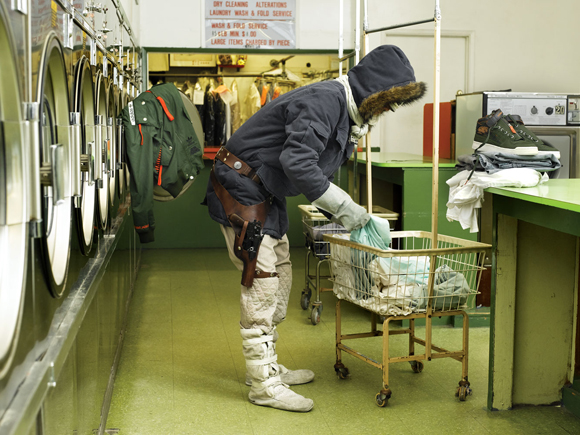 adidas Stan Smith 80s Mid Vader
Features gold foil details and original sketches of Darth Vader on both sides of the upper for an imperial march all of your own. 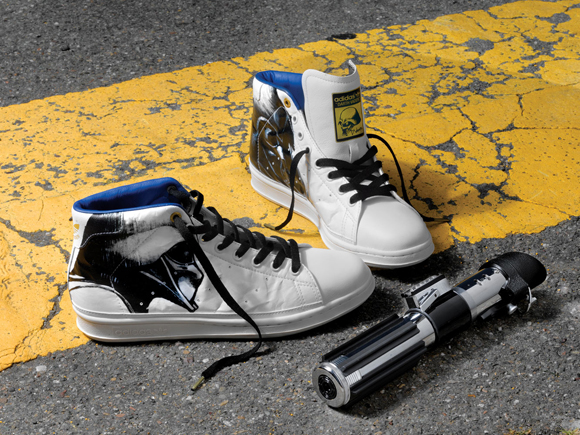 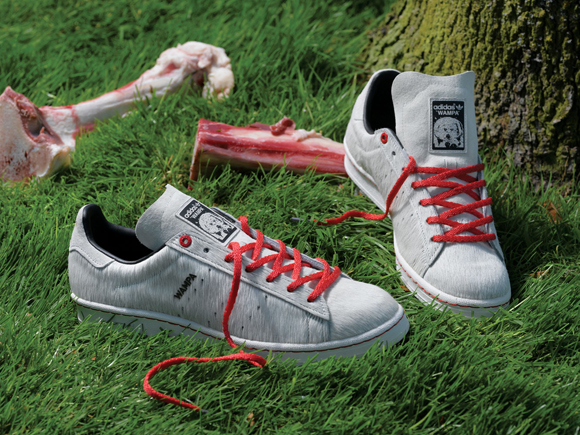 adidas Forum Mid Military
The adidas Forum Military feature a portrait of Han on the tongue badge and the words “Galactic Scoundrel” printed below a Millennium Falcon graphic. 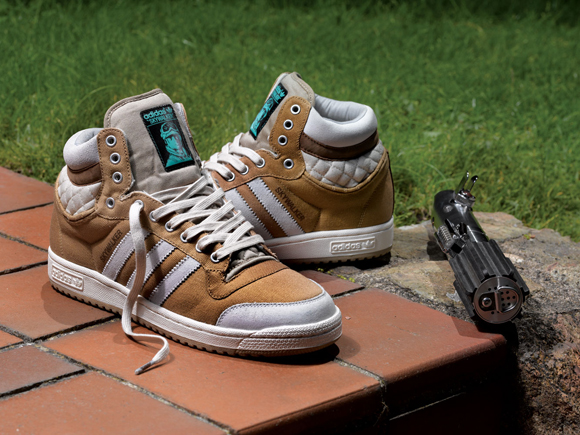 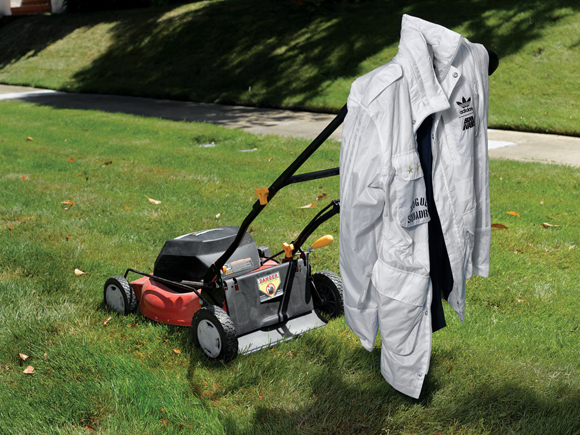 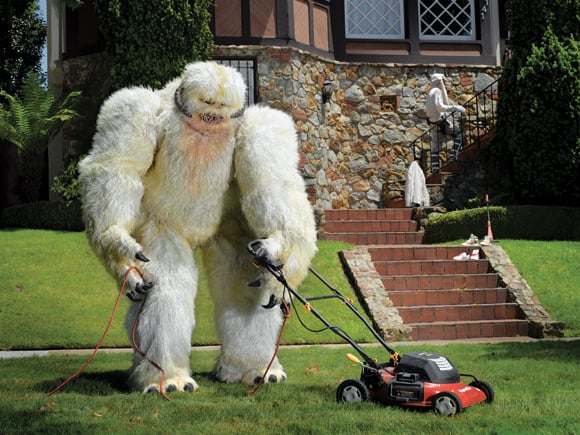 adidas S.W. Hoth
Built from material inspired by Luke’s Planet Hoth out fit, these shoes feature a portrait of the young Jedi done in a green similar to his green tinted goggles. 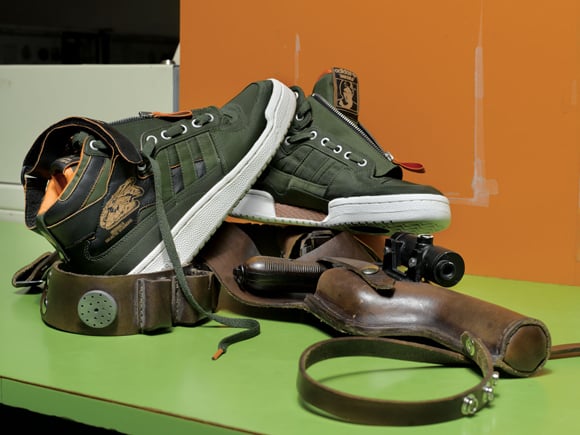