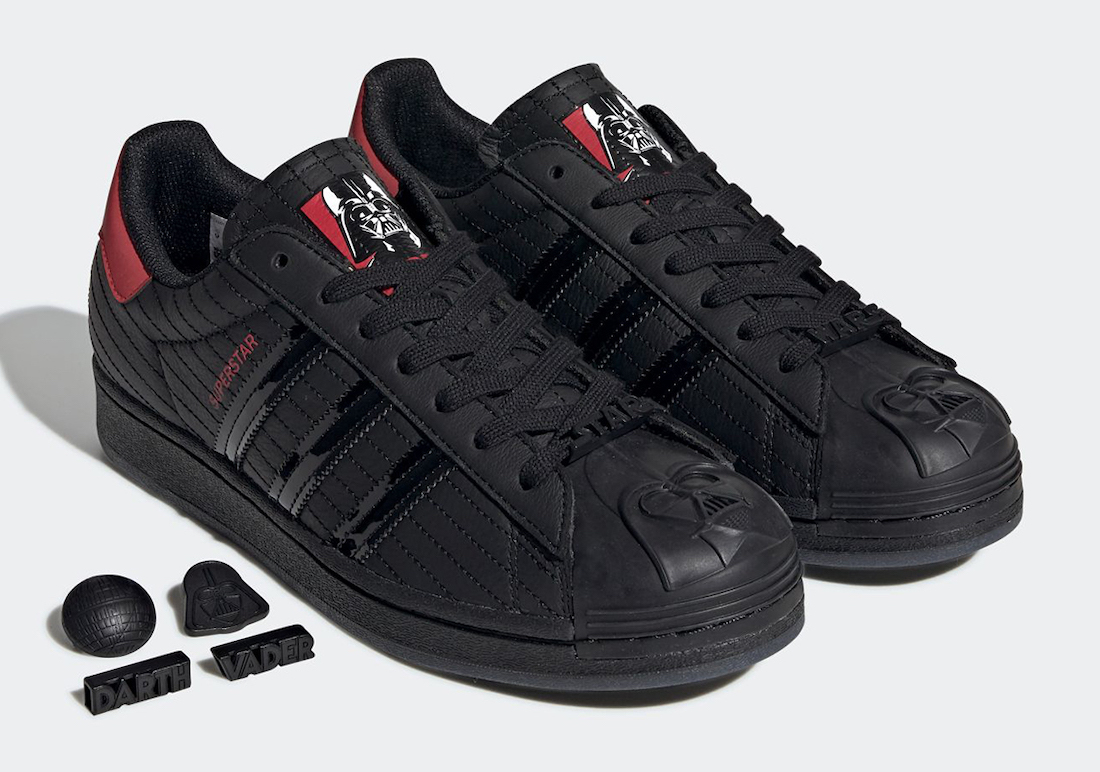 adidas Originals is releasing a new Superstar part of their Star Wars series and the next pair to showcase is inspired by Darth Vader.

This adidas Superstar comes highlighted with Black leather across the upper while a glossy overlay lands on the Three Stripes branding on the panels. In addition we have an image of Darth Vader on the tongue label and on the shell toe. Following we have the Galactic Empire branding on the heel, Star Wars lace dubraes and branding on the outsole which finishes the look.

You can expect the Star Wars x adidas Superstar ‘Darth Vader’ to release at select retailers including adidas.com in Japan on August 29th. Below you can check out more images which will give you a closer look. 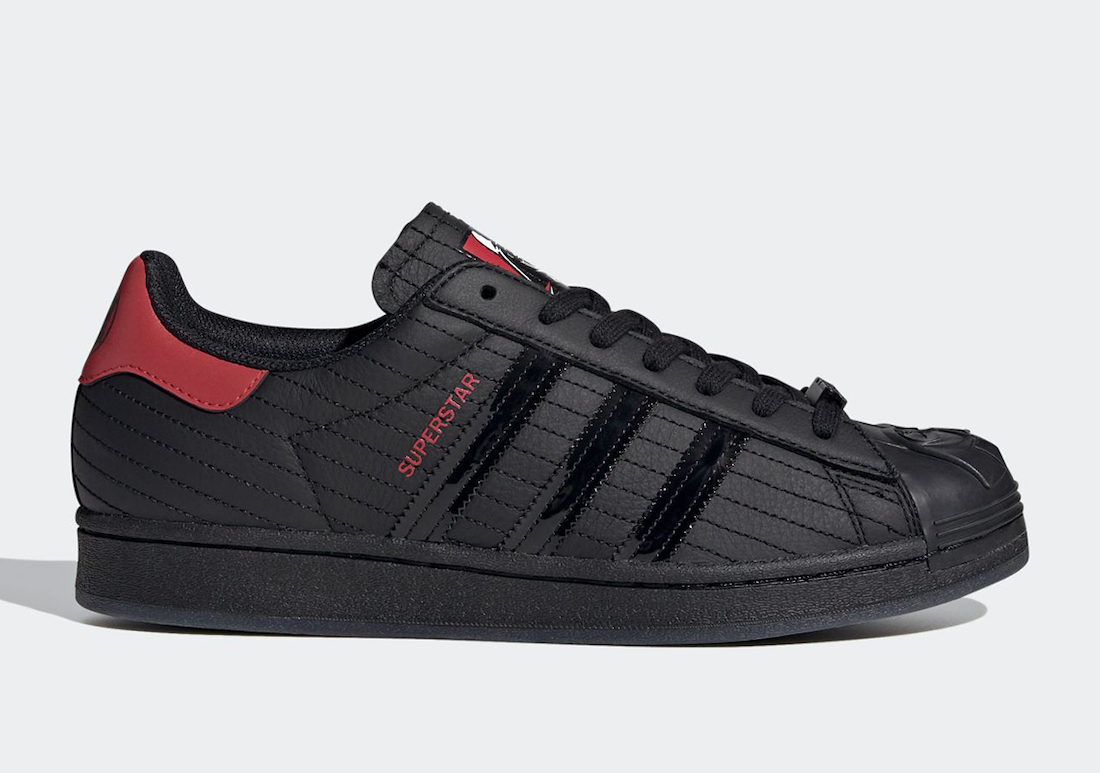 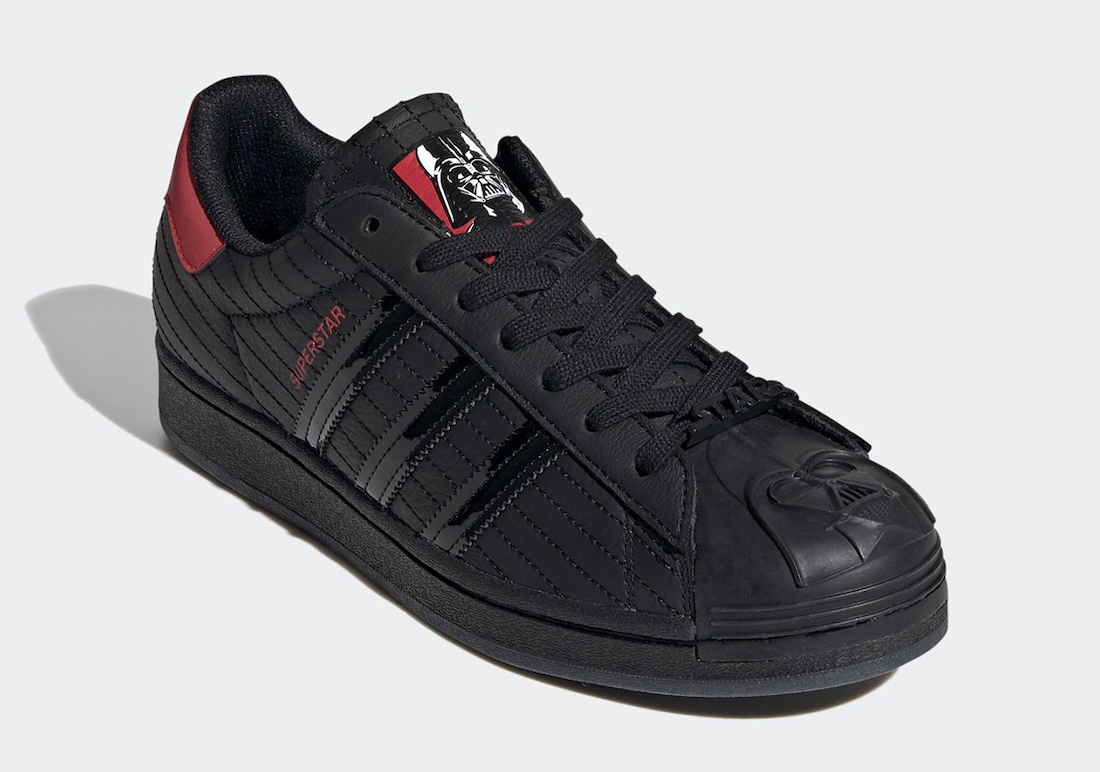 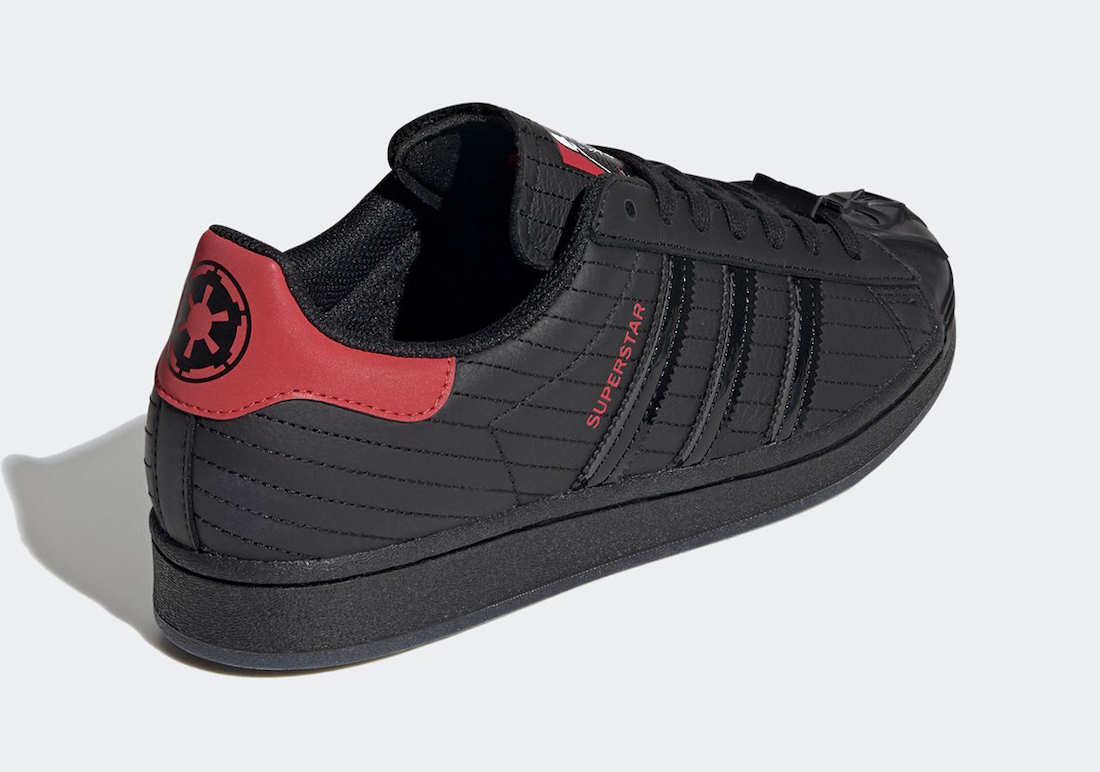 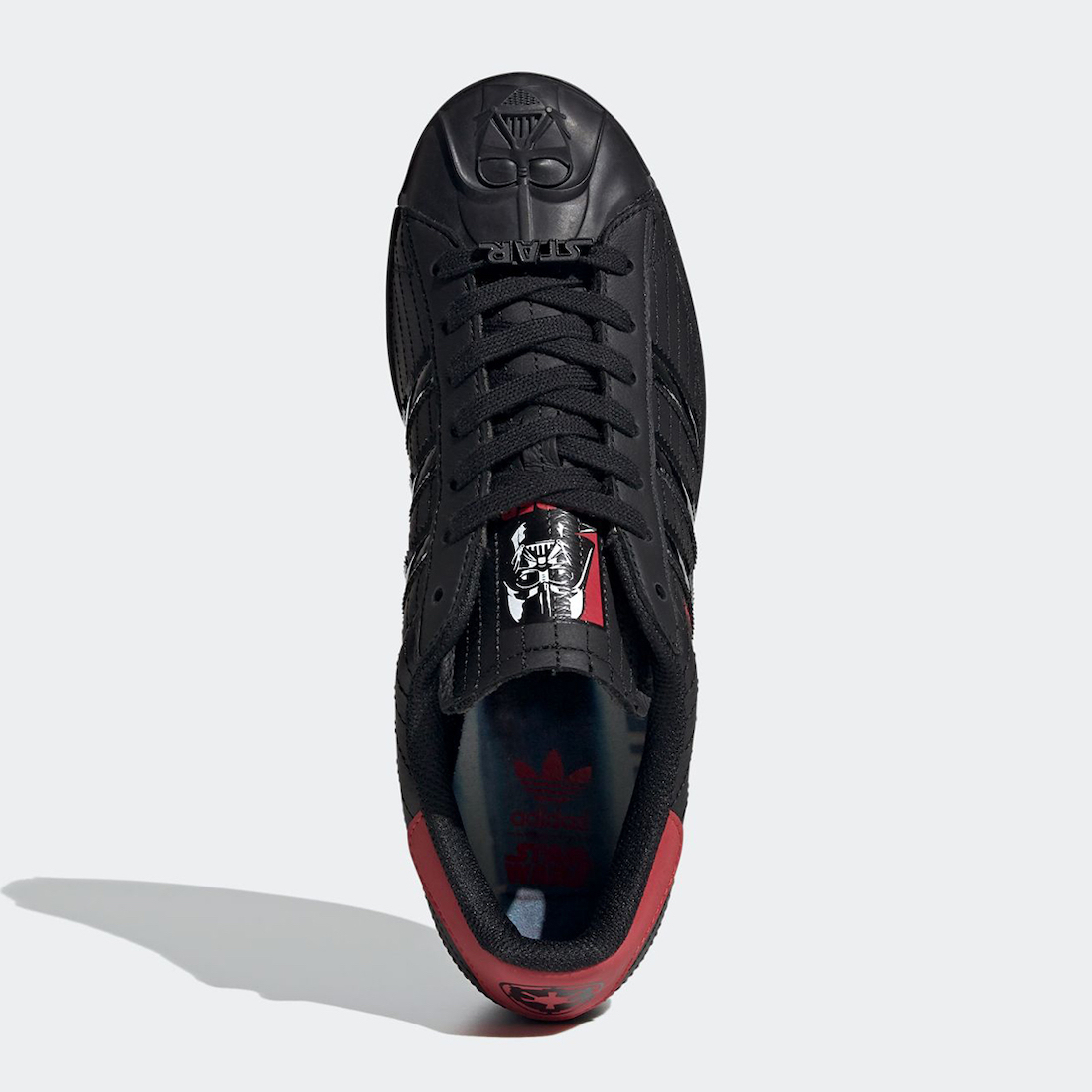 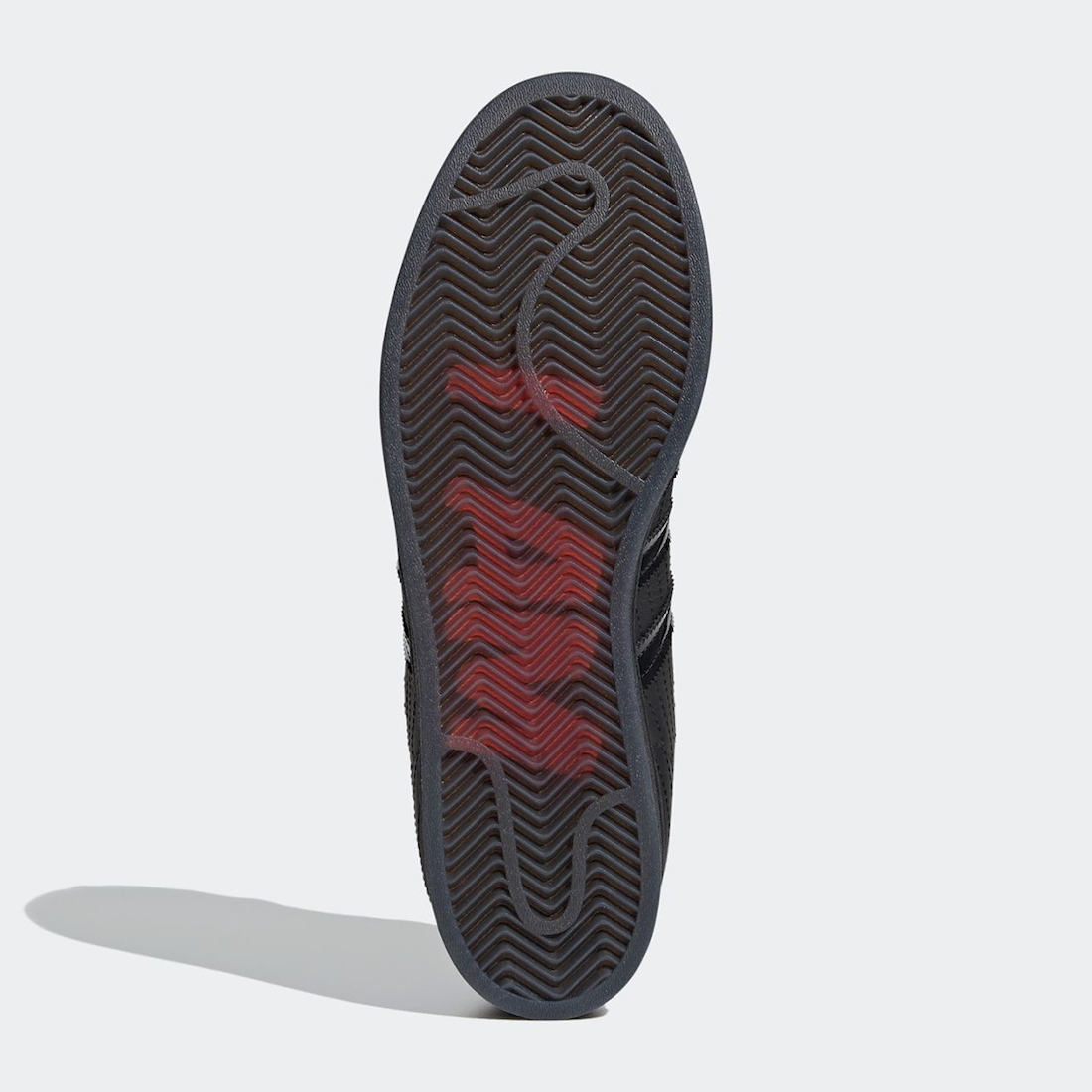 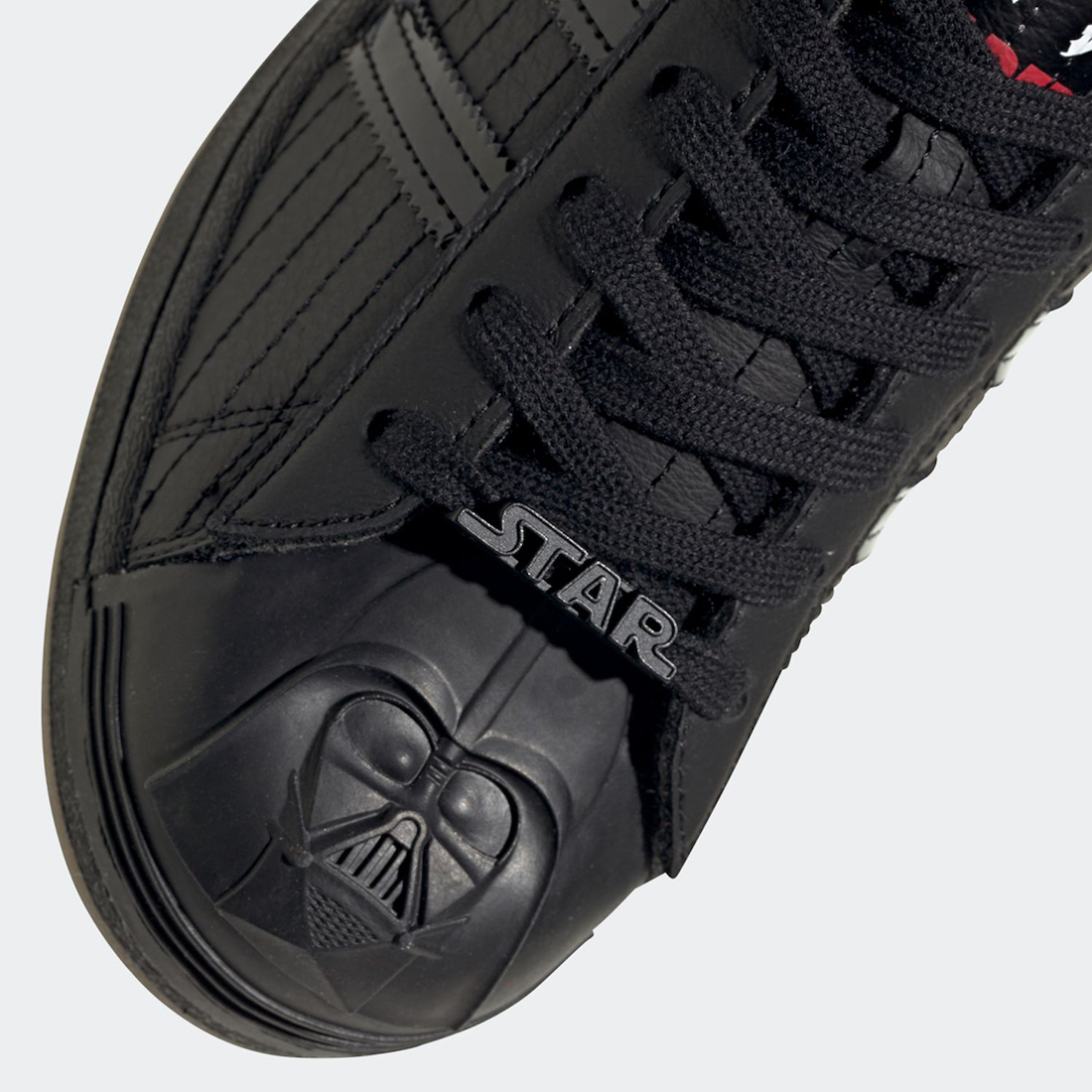