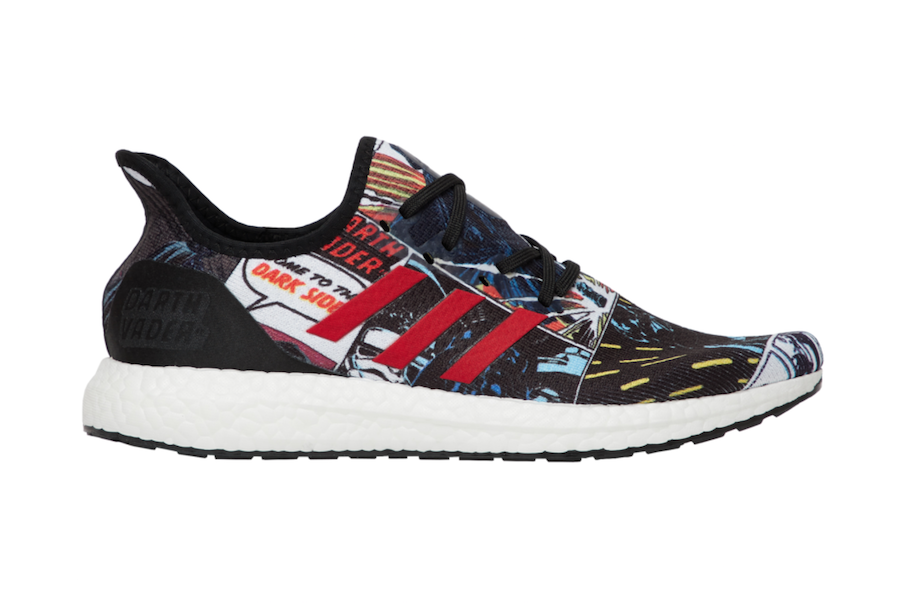 Expanding on the Star Wars x adidas collection is a special Speedfactory AM4 known as ‘The Force’ and will release on opening day of the new film “Star Wars: The Rise of Skywalker.”

This adidas AM4 comes with a comic book print across the base while Dark Vader lands on the right shoe and Like Skywalker is placed on the left. Each shoe will feature a different theme while the Right comes highlighted with Red Three Stripes and Black laces while the left comes with White laces and Blue Three Stripes. The two come with Star Wars branding on the heel counter while a White Boost midsole and Black rubber outsole completes the look.

You can expect the Star Wars x adidas Speedfactory AM4 ‘The Force’ to release at select retailers including Foot Locker and adidas.com on December 20th. Continue to scroll below to check out more images which will give you a closer look. 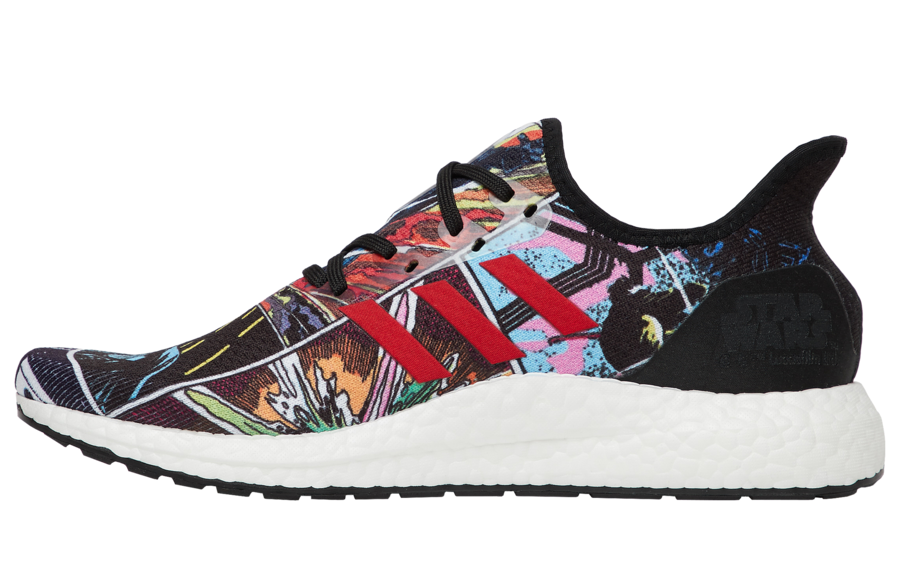 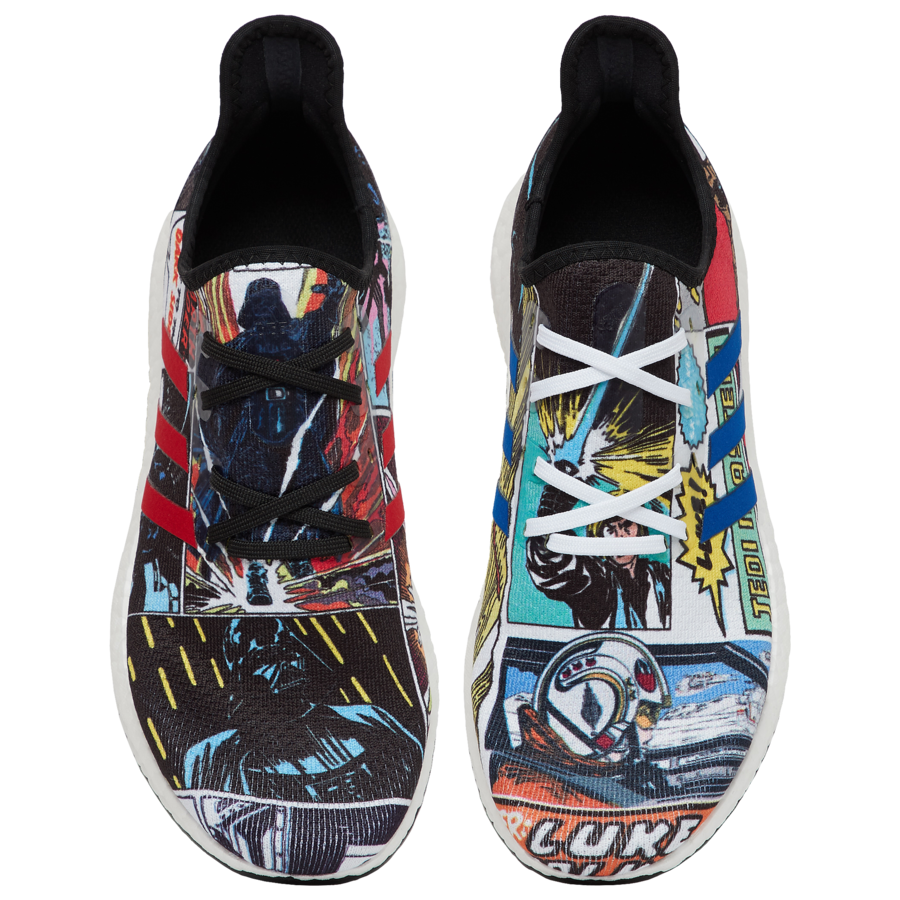 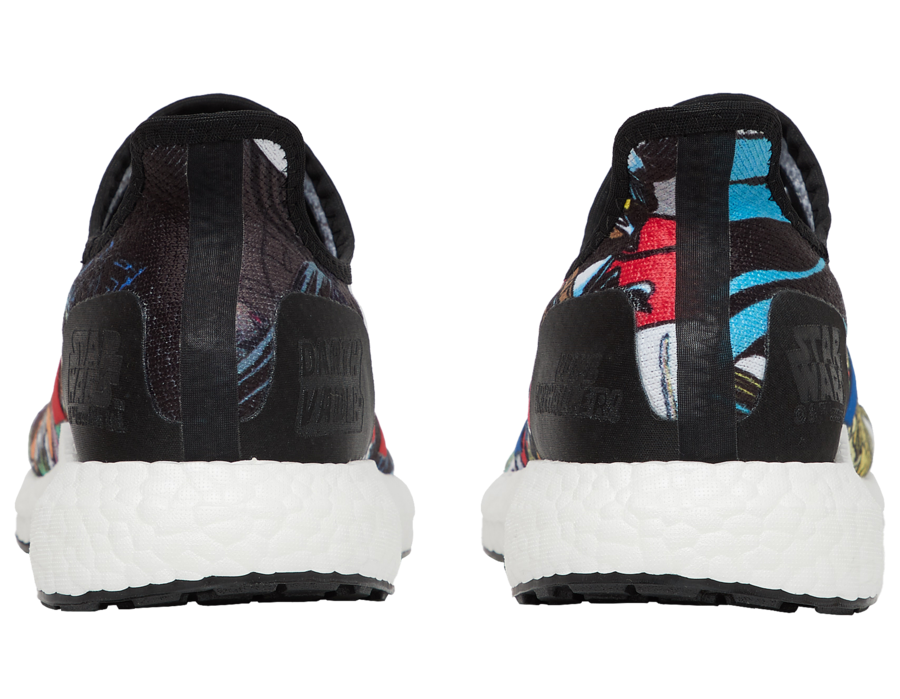 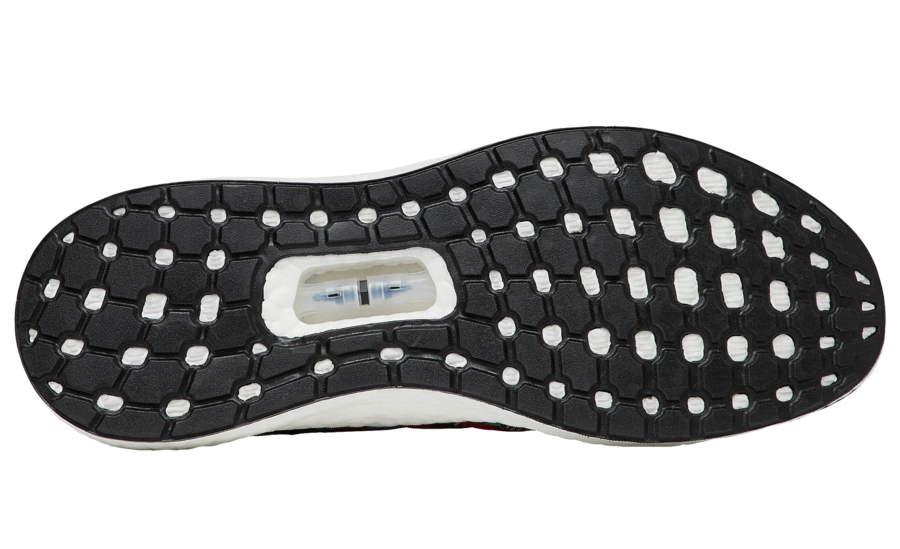