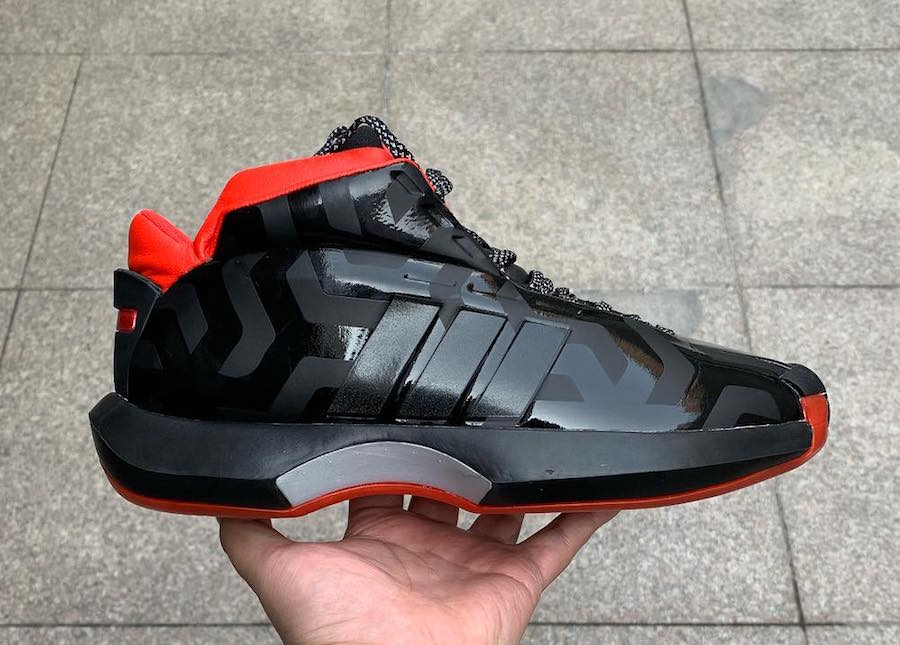 On December 20th, 2019 the premiere of Star Wars: Episode IX ‘The Rise of Skywalker’ will take place. To celebrate adidas Basketball will release a special Star Wars collection which will include the Crazy 1 and Dame 5.

Here we have a preview of the adidas Crazy 1 part of the collection which comes dressed in Black and Red. Featuring matte print on the overlay while the base uses a glossy finish. In addition we have an emblem of Galactic Empire on the tongue. Finishing the look is Star Wars x adidas branding on the insoles.

Along with the footwear, there will be matching attire which includes a pullover which will retail at $65 and a long sleeve shirt which will cost you $40.

You can expect the Stars Wars x adidas Crazy 1 ‘Galactic Empire’ to release at select retailers and online at adidas.com on November 1st. Retail price is set at $135. Below you can see more images for a closer look. 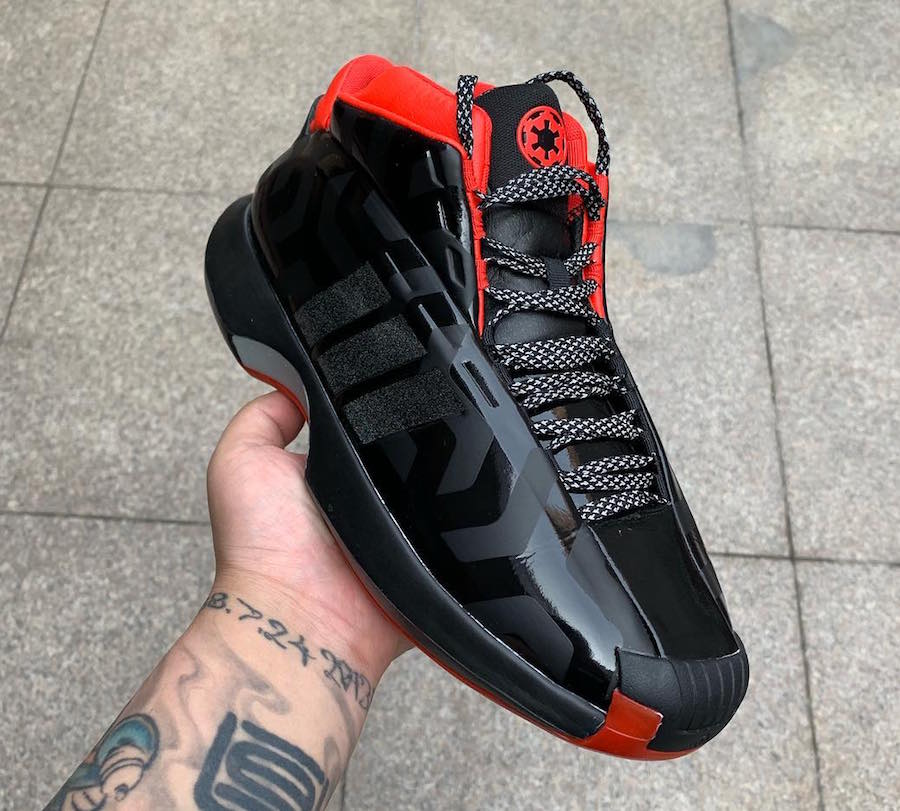 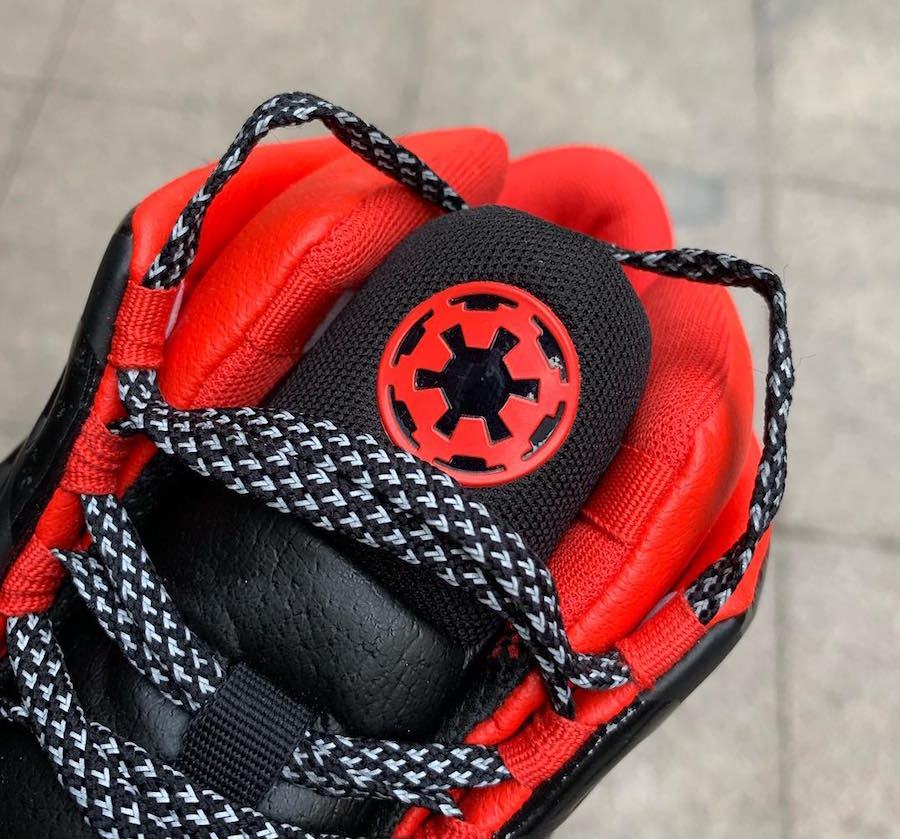 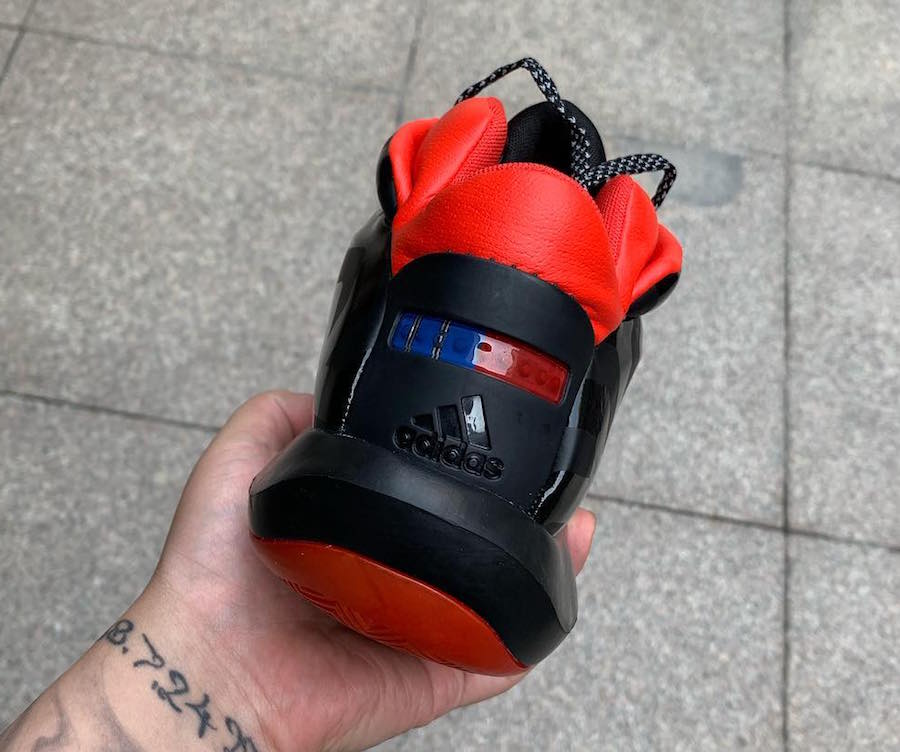 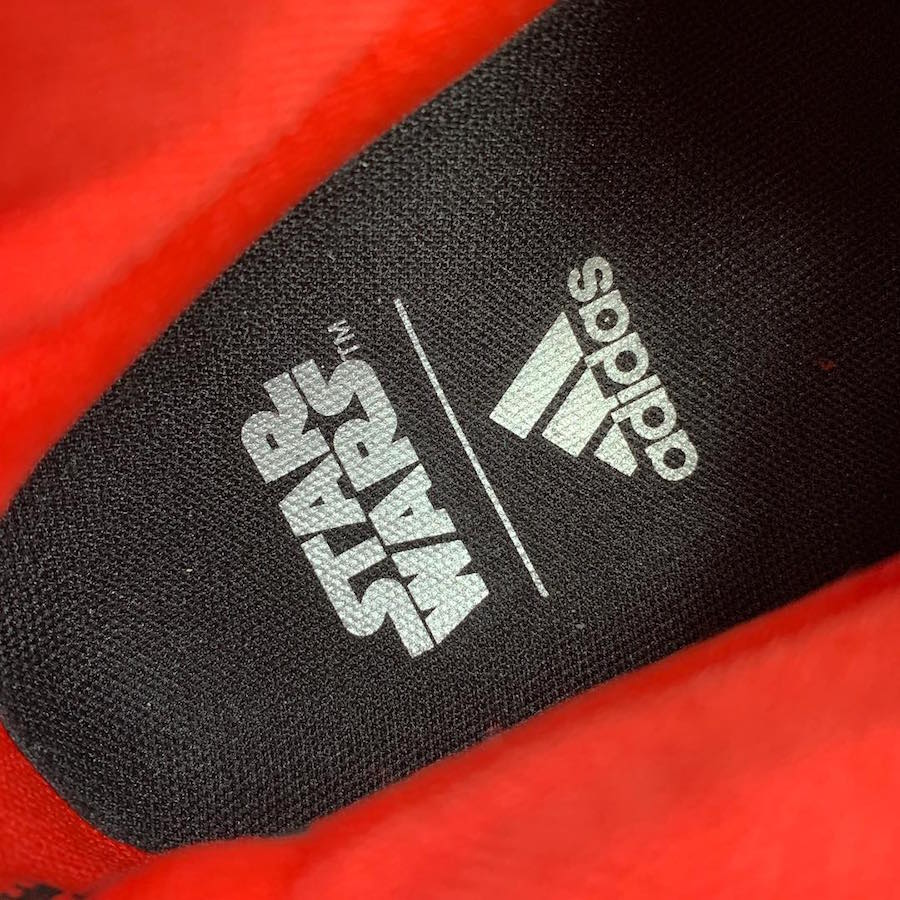 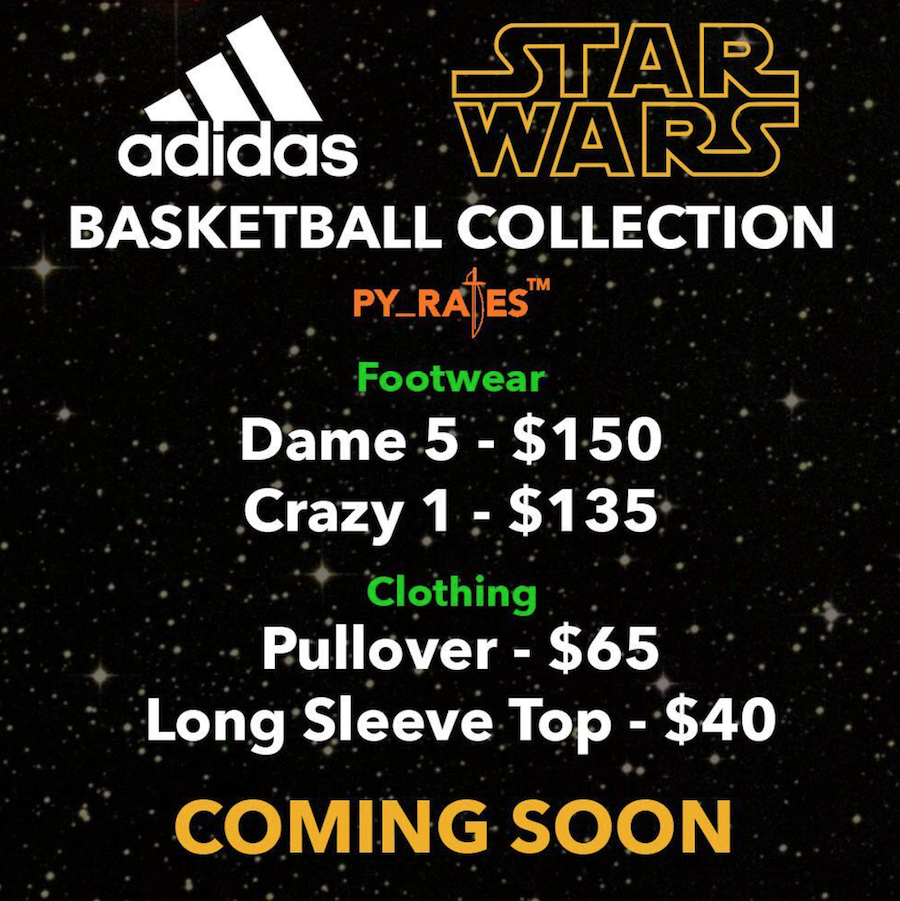 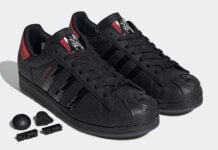 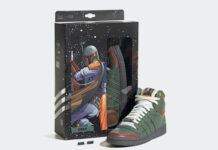 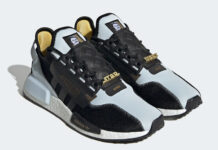 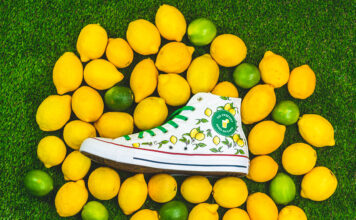