Spud Webb (born Anthony Jerome Webb), is the shortest person to ever compete in the NBA. In 1986, Webb won the NBA Slam Dunk Contest (presented by Sprite). His participation shocked the media and his teammates, by defeating two-time winner and defending dunk champion, Dominique Wilkins. 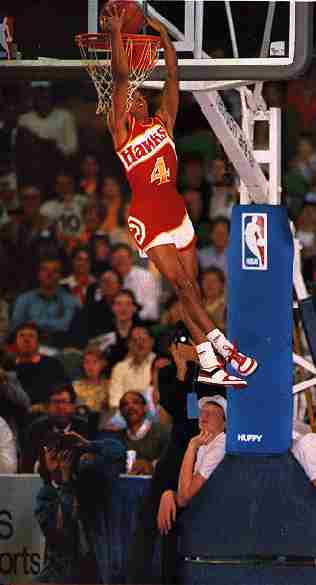 Standing at just 5 feet 9 inches tall, Nate Robinson jumped over Webb and dunked. Robinson earned 50 points from the judges and went on to win the NBA Dunk Contest (presented by Sprite), making him the second player under six feet to win since Webb. 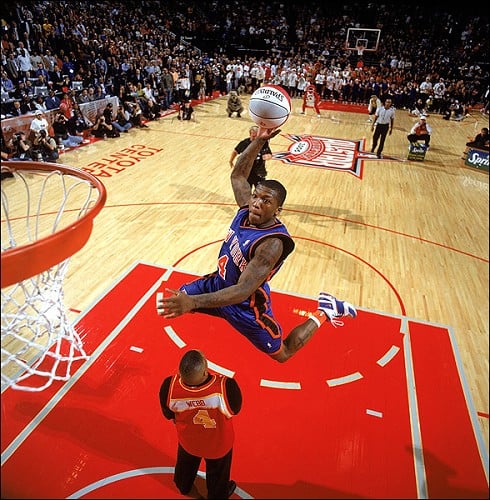 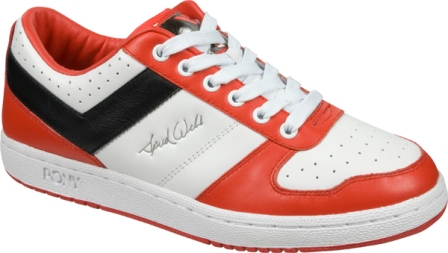