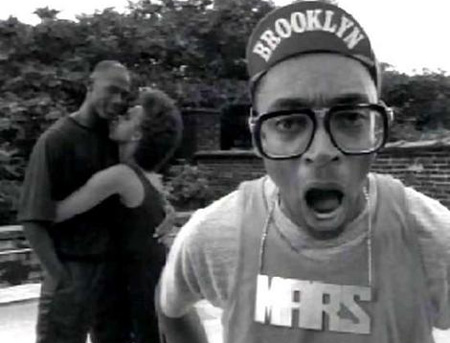 Although most of us know Spike Lee for the Air Jordan Spizikes, he is also a great producer, director, actor, and writer. Just watch some of the old Air Jordan commercial, or rent Do the Right Thing, Jungle Fever, Malcolm X.

Spike Lee has taken a new project on, and that is a documentary on Michael Jordan’s last two seasons in the NBA, when he played for the Washington Wizards. Spike revealed this at the Cannes Film Festival, and added that the NBA is financing the documentary, with Lee’s 40 Acres & a Mule Filmworks producing.