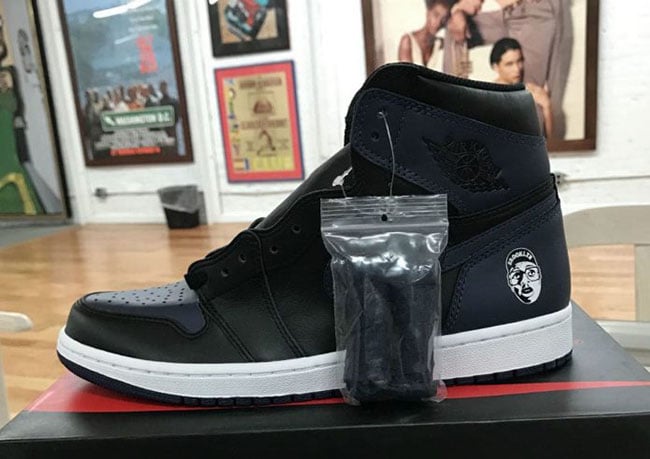 The Spike Lee x Air Jordan 1 Quickstrike is set to release tomorrow, June 16th exclusively at 40 Acres and a Mule HQ. Spike Lee who is tied to the brand starting in the 1980s while playing in commercials as Mars Blackmon. The character was originally used in his film ‘She’s Gotta Have It’.

“I’d like to give a shout out to Jim Riswold and Bill Davenport,” said Lee. “These are two individuals at Wieden Kennedy who one night decided to go see She’s Gotta Have It, and for some reason they came up with the idea of pairing the character I created and played, Mars Blackmon, with Michael Jordan. The rest is history.”

The Air Jordan 1 by Spike Lee comes dressed in a Midnight Navy, Black and White color combination. Constructed with leather, the iconic Mars Blackmon logo lands by the heel done in White. Completing the look is White on the midsole and Black across the outsole.

The Spike Lee x Air Jordan 1 Quickstrike will release on June 16th, 2017 at 8AM and will be a limited release. You will be able to purchase exclusively at 40 Acres and a Mule HQ located at 75 S Elliott Place Fort Greene, BK. Retail price is set at $300. 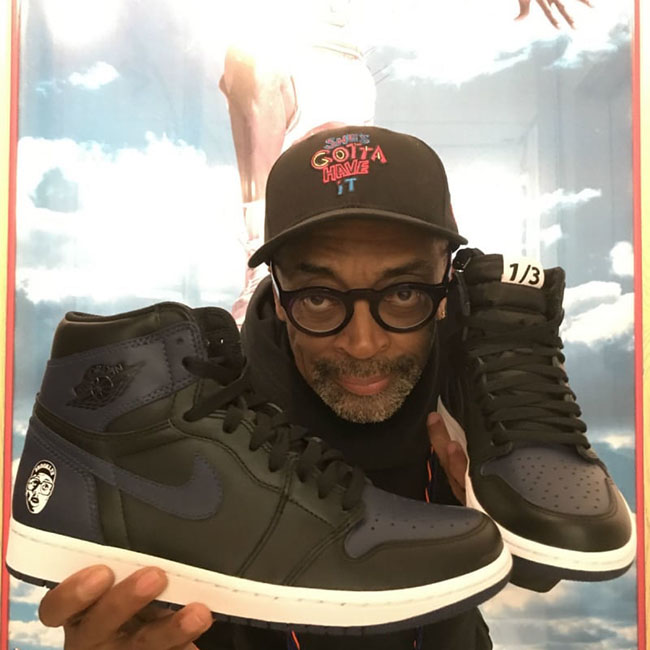 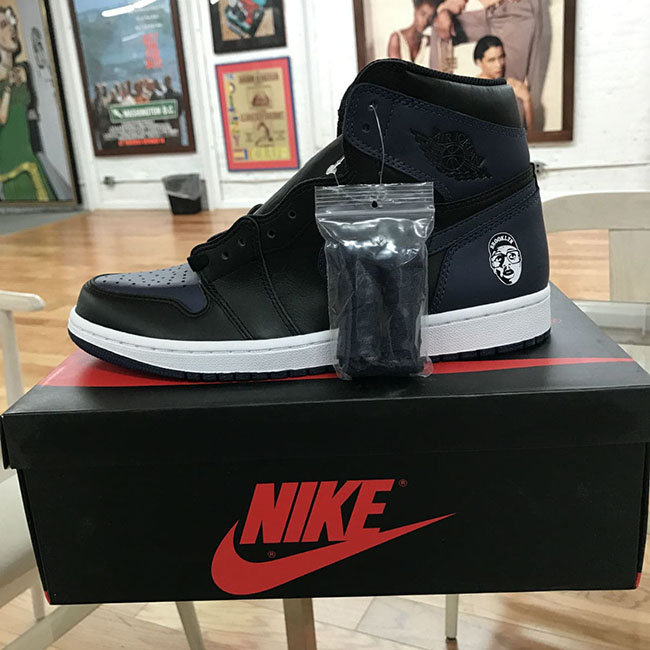 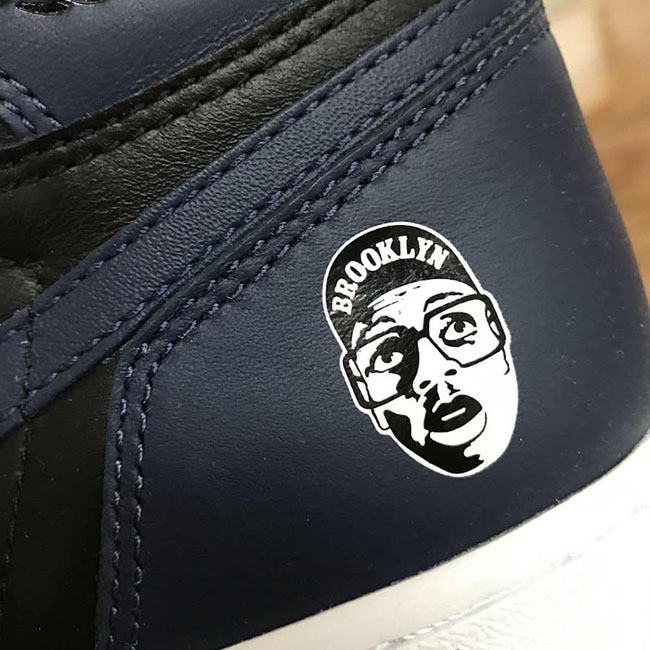 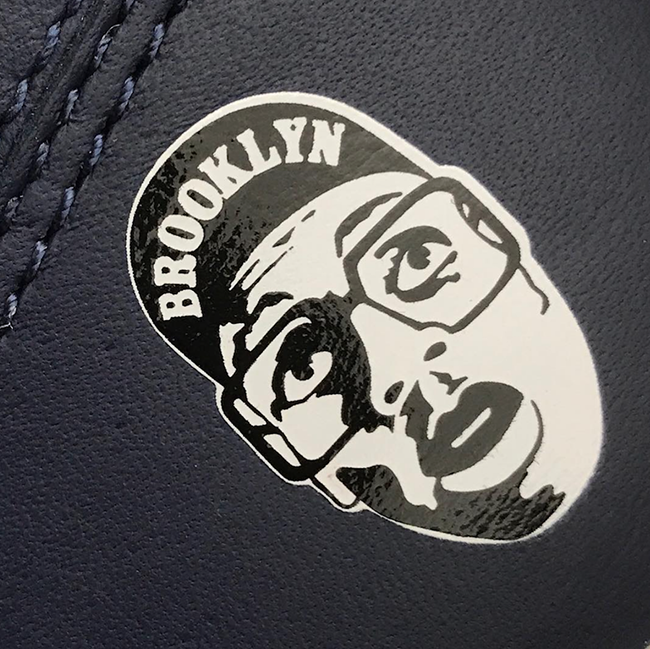 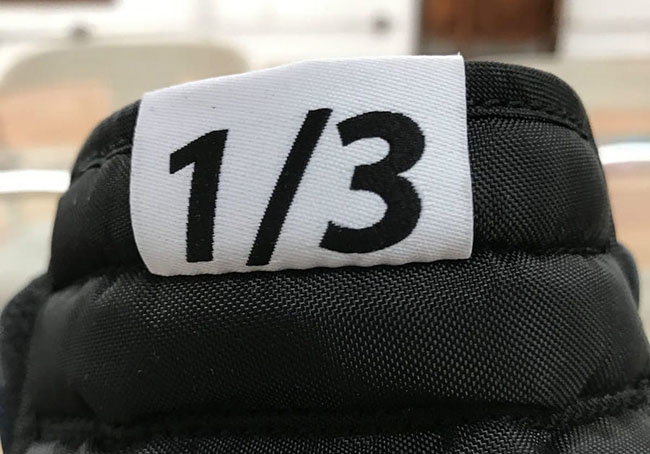 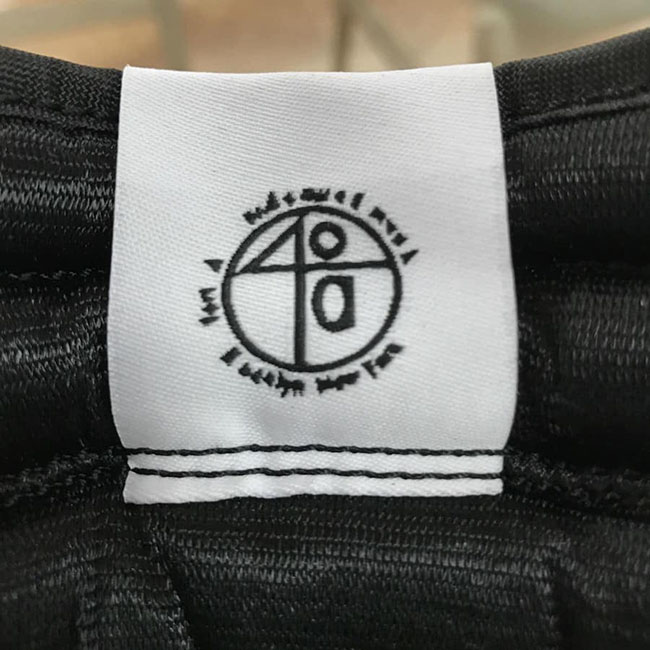