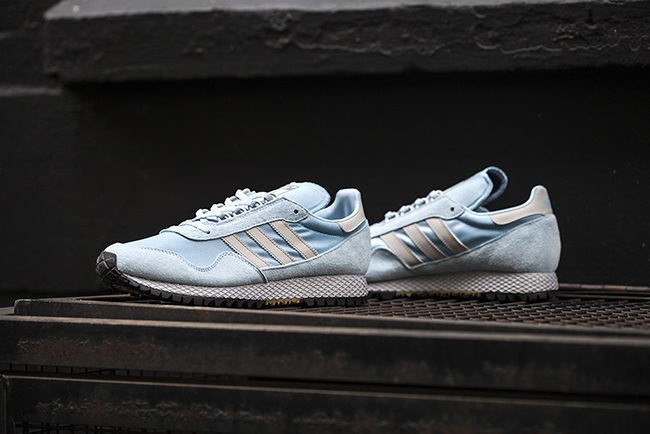 SPEZIAL and adidas are connecting for a special pack which includes two pairs of the adidas Spezial. Known as the adidas New York SPZL ‘Carlos’ Pack, those two pairs come in either Clear Blue/Clear Granite or Granite/Clear Grey.

This pack is a tribute to a man named Carlos. Sometime back, Gary Aspden heard of a store located in Buenos Aries that had a ton of vintage deadstock adidas models. That store belonged to none other than Carlos. You can see his named and silhouette stamped on the tongues of each model showing a sign of respect. Furthermore, each is constructed with mesh and suede along with white hits.

The SPEZIAL x adidas New York SPZL ‘Carlos’ Pack will debut at select adidas retailers like Foot Patrol on December 3rd, 2015. Get a closer look at each pair by scrolling below. 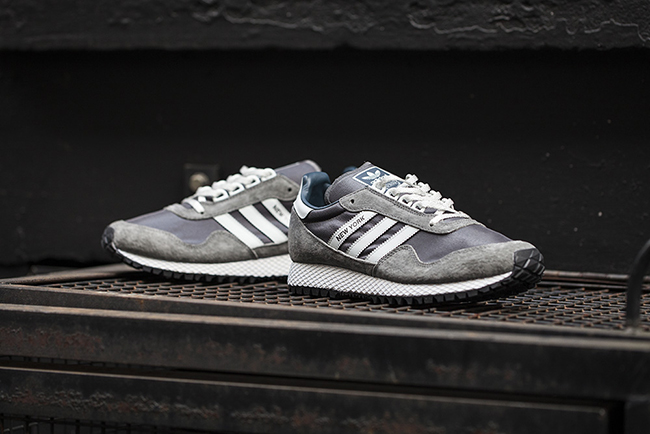 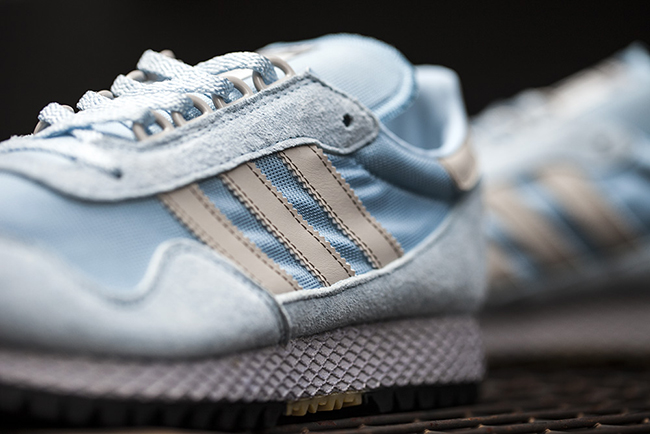 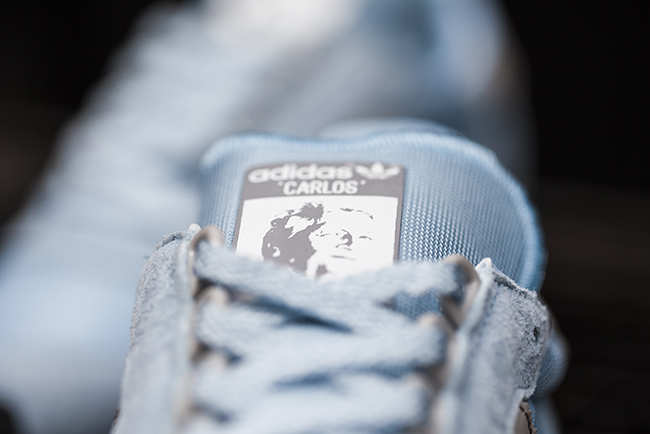 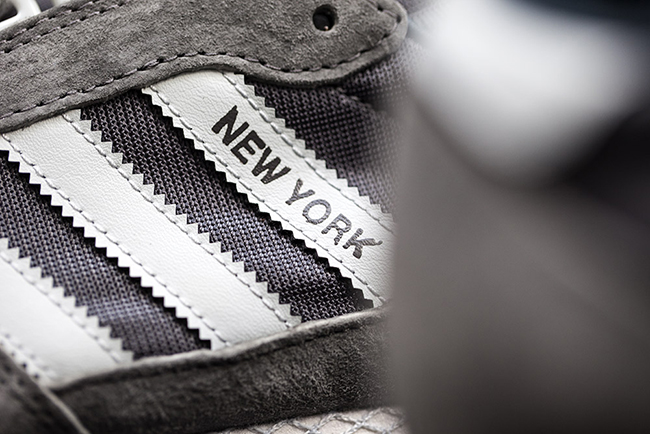 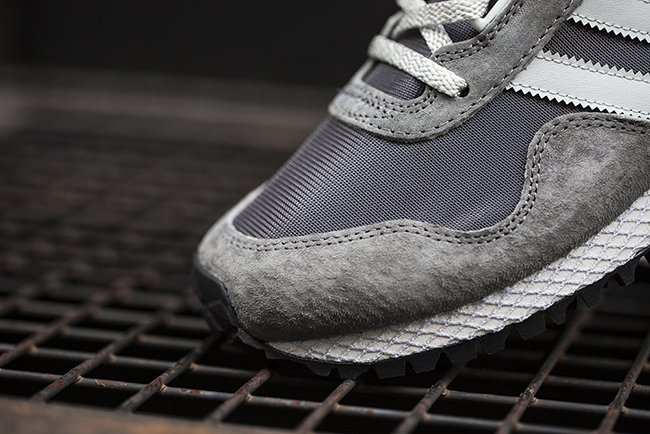