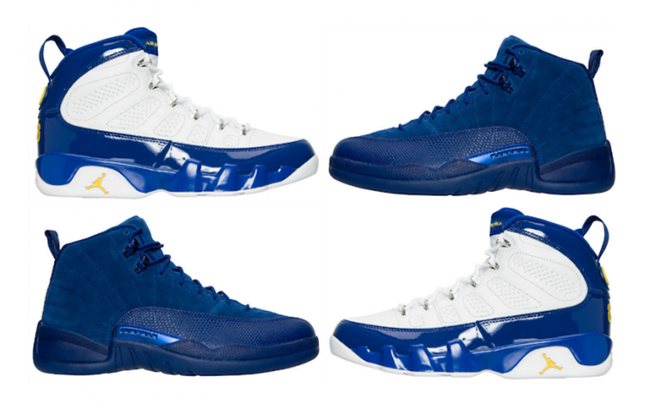 We have good news for those that live in New York City or are willing to travel. A massive restock along with early Air Jordan releases will take place at Nike Soho. Originally reported, the Air Jordan 11 ‘Space Jam’ was expect to release but it turns out they will not.

Below you can check out the list of early and restock releases becoming available at the Nike SoHo location. Although the ‘Space Jam’ Air Jordan 11 will not be available, there are still a ton of nice models debuting. 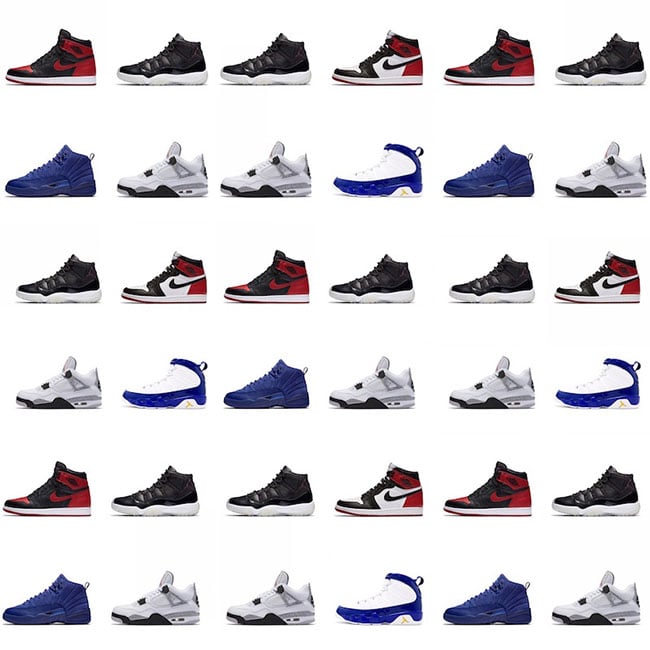