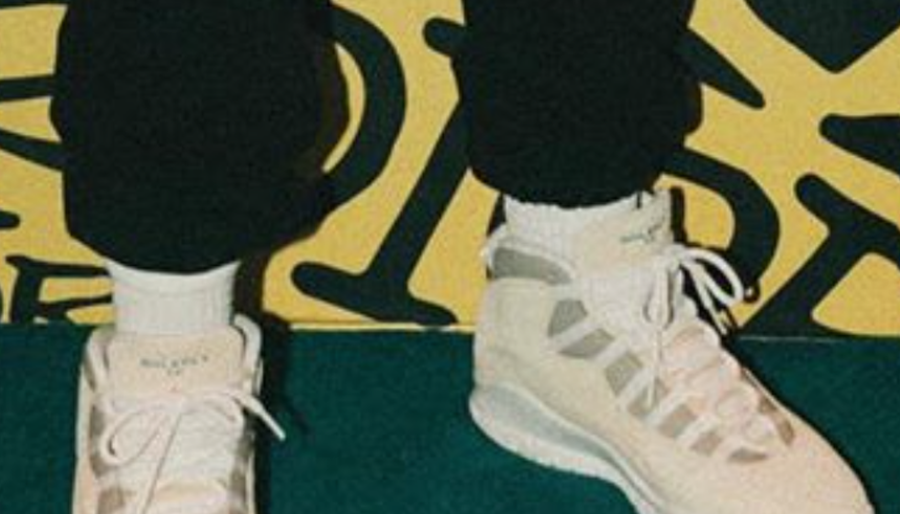 The SoleFly x Air Jordan 10 was just announced to release during the Holiday 2019 season. This marks another collaboration between the two and is the first time they will debut the Air Jordan 10.

This Air Jordan 10 comes dressed in a Velvet Brown, Black, Reflect Silver and Parachute Beige color combination. Currently images have yet to leak, however the photo used is an example of what this collaboration could look like. In addition you can expect both Jordan Brand and SoleFly branding.

You can expect the SoleFly x Air Jordan 10 to release during Art Basel Weekend during December. Once more information is available like a set launch date and retail price, we will make sure to update you. Let us know your thoughts on this upcoming collaboration in the comments section below.

Update 12/4: Michael Jordan’s brother-in-law and SoleFly founder Carlos Prieto unveiled his latest collaboration at Dior’s show last night which is the Air Jordan 10. While the colorway doesn’t match what was originally stated to release, this pair could be a friends or family or even a second color option releasing. With Art Basel weekend taking place soon, additional information will be available in the next day or so. Make sure to check back with us for additional details.

Update 9/25: Although images have yet to leak, its rumored that the SoleFly x Air Jordan 10 will release on December 7th during Art Basel weekend. Via DJ Folk.

Image used is a photoshop by zsneakerheadz showing what the SoleFly x Air Jordan 10 could look like.