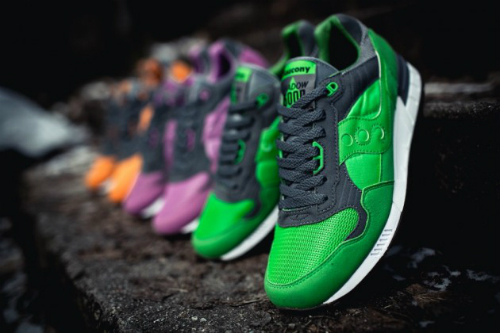 As a follow up to the first “Three Brothers” pack released back in 2011, Solebox and Saucony are back with today’s unveiling of the Solebox x Saucony Shadow 5000 “Three Brothers” Part 2 collection.

This time around, the trio of Saucony Shadow 5000 models most commonly referred to as the “Three Brothers” will look to come in three colorways: green, purple, and orange, each of which sport mesh, nylon, and suede uppers, “OG” styling, contrast white midsoles, and black bottoms for a slick finish. 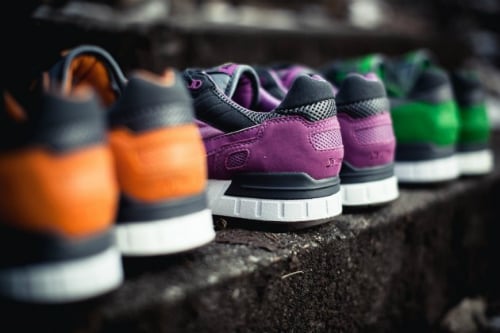 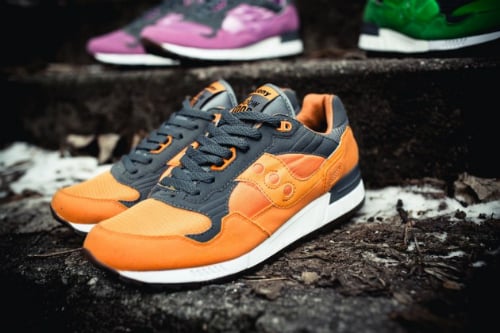 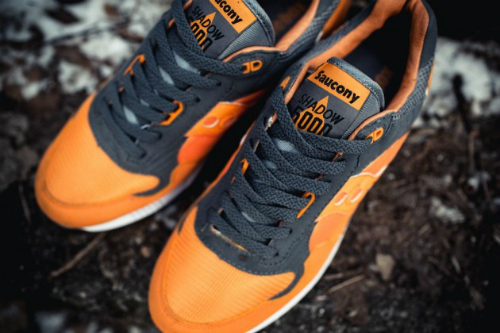 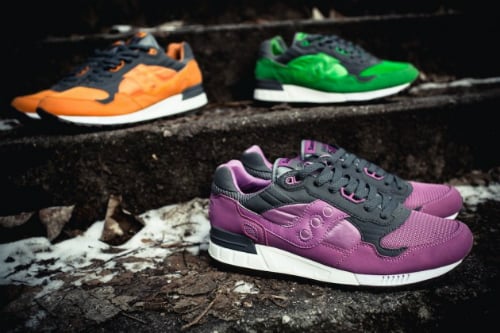 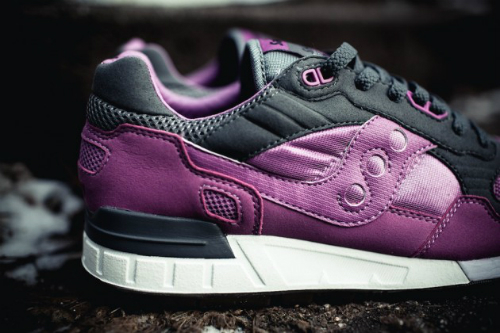