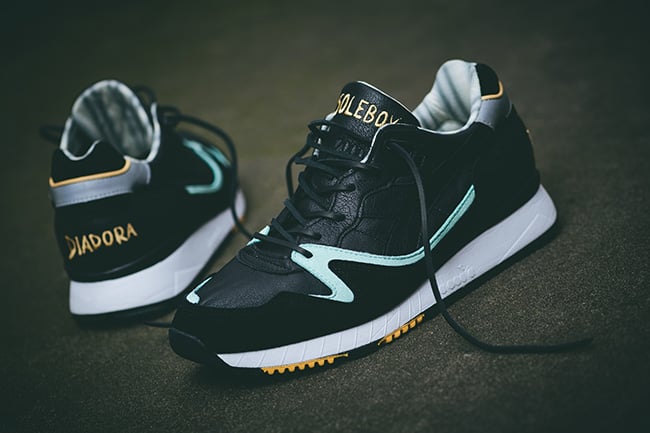 Germany meets Italy in this latest collaboration with Solebox and Diadora. The two decided to use the V.7000 model for their project.

The Solebox x Diadora V.7000 will feature premium materials like Kangaroo leather landing on the uppers, suede landing on the mudguard and Alcantara treatment. Black mainly covers the uppers while mint green is seen on the sides which is then followed by gold branding and 3M reflective hits.

Solebox’s collaboration with Diadora using the V.7000 will debut on November 7th, 2015 at their Berlin and Munich locations. A second release is then schedule shortly after online although a specific time was not available. This will allow for a wider launch and the chance to purchase if you live outside the two mentioned locations. Check out more images as well as on foot photos of this collaboration below. 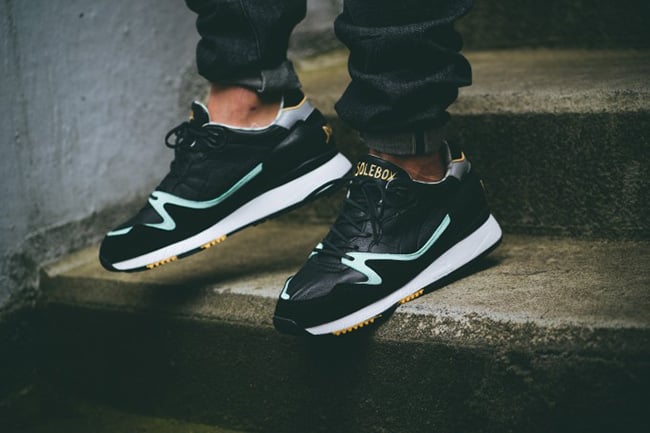 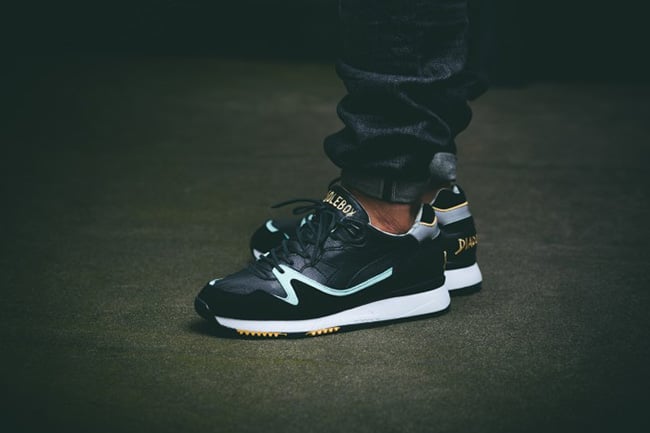 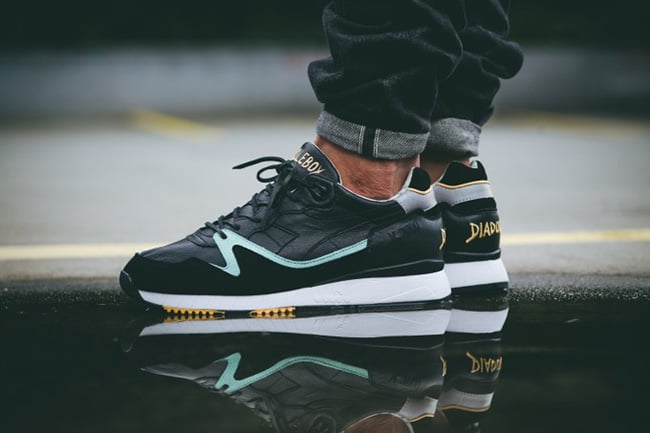 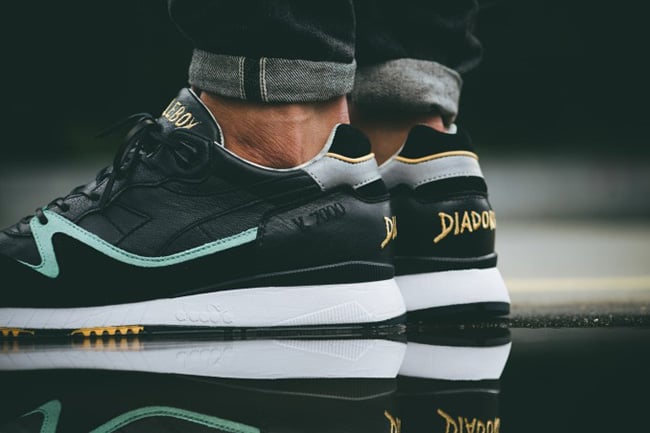 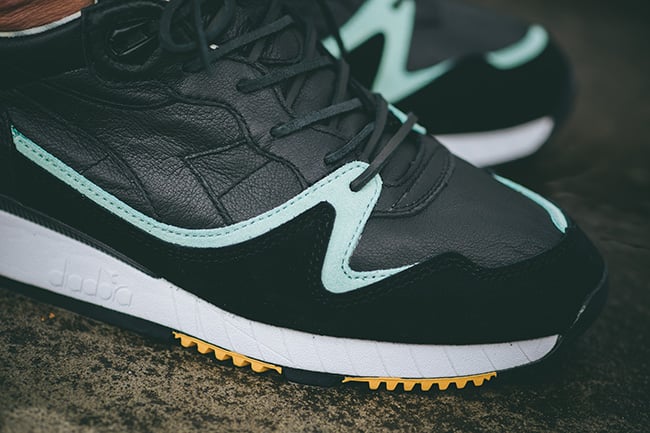 Solebox Releasing Their Own Bape Sta