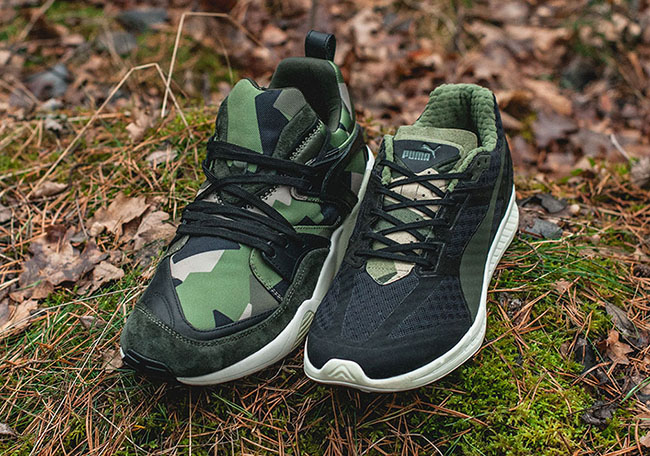 Sneakersnstuff already has a new collaboration. This time they have teamed up with Puma to release two models known as the SNS x Puma ‘Swedish Camo’ Pack.

The Sneakersnstuff x Puma ‘Swedish Camo’ Pack takes the design theme from the Swedish military camouflage M90. M90 was introduced 1990 and is still in use today.

The SNS x Puma ‘Swedish Camo’ Pack will release only at Sneakersnstuff on February 6th, 2016. It’s possible that a wider release could take place in the future so make sure to check back for details. 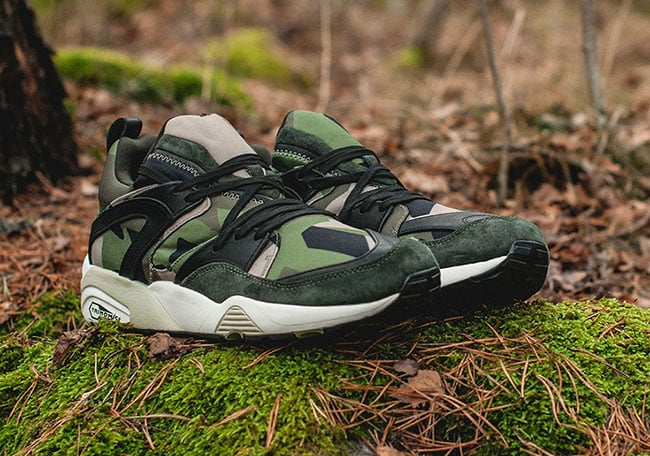 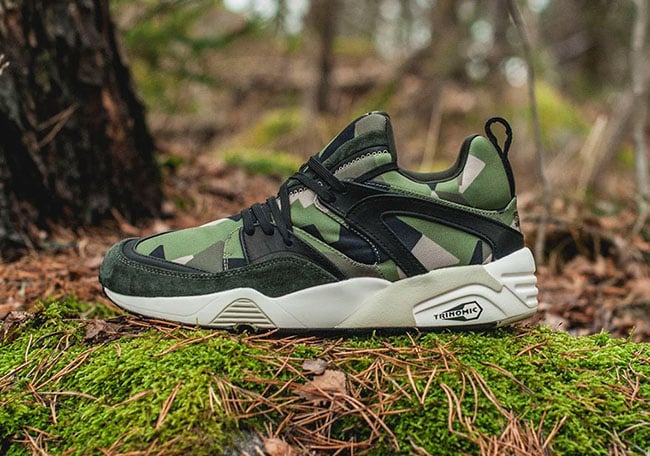 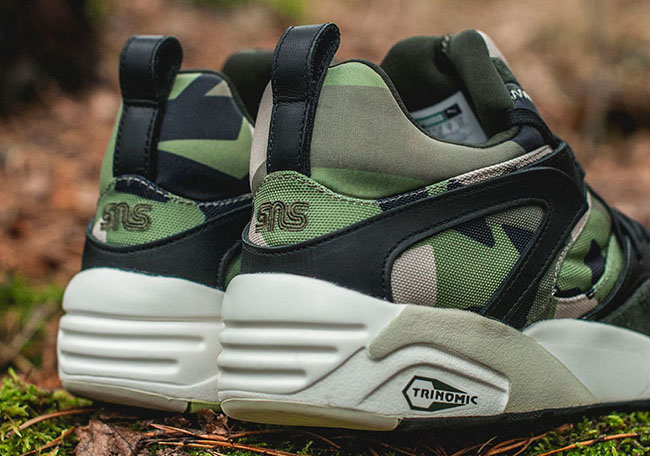 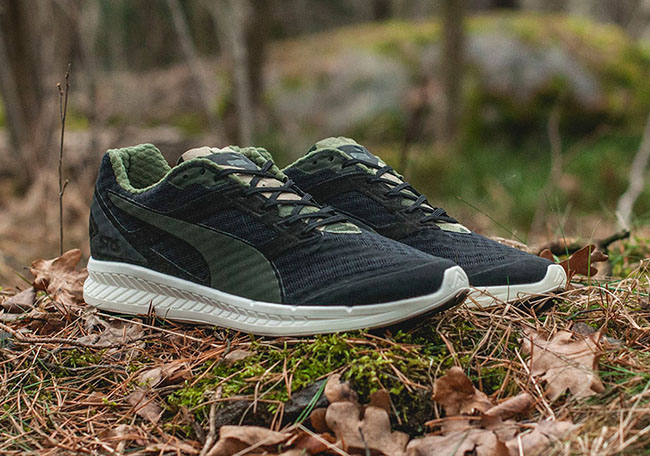 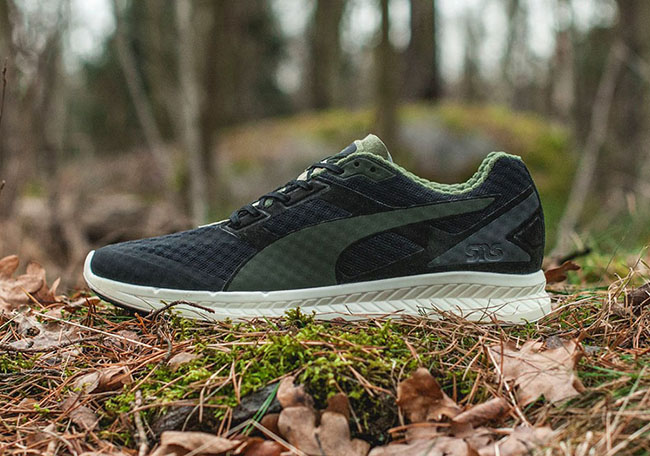 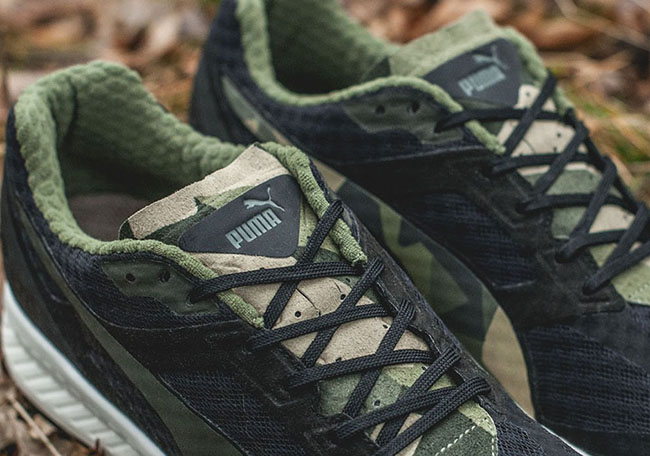