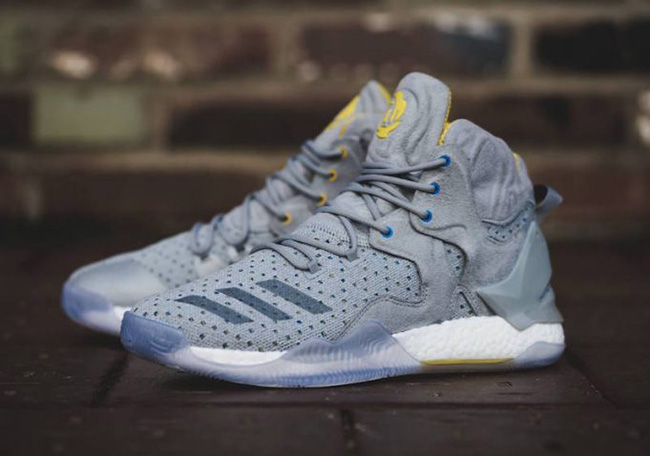 Sneakersnstuff will collaborate with adidas Basketball which is a change of pace for the retailer. The two will launch the SNS x adidas D Rose 7 Primeknit just before the month of November is over.

As you can see, this adidas D Rose 7 features a Soft Grey, Yellow and Blue color combination. The shades use is a tribute to the Swedish flag, representing Sneakersnstuff’s home. In addition, they also represent Derrick Rose’s high school team. While Grey covers predominately through the uppers, Yellow lands on the liner and D Rose branding while Blue lands on the eyelets. Finishing the look is a White Boost midsole, translucent outsole and SNS branding on the heel.

The Sneakersnstuff x adidas D Rose 7 Primeknit will release on November 23rd, 2016. You will be able to purchase online at SNS. Retail price is set at $180. Check out additional images by scrolling below.

Update: The SNS x adidas D Rose 7 will release tomorrow exclusively at SNS. Following on December 3rd, more shops will have them like Sneaker Politics and Sole Box. 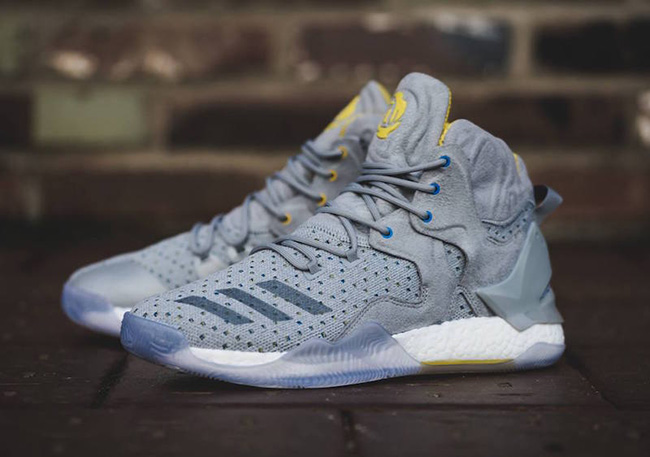 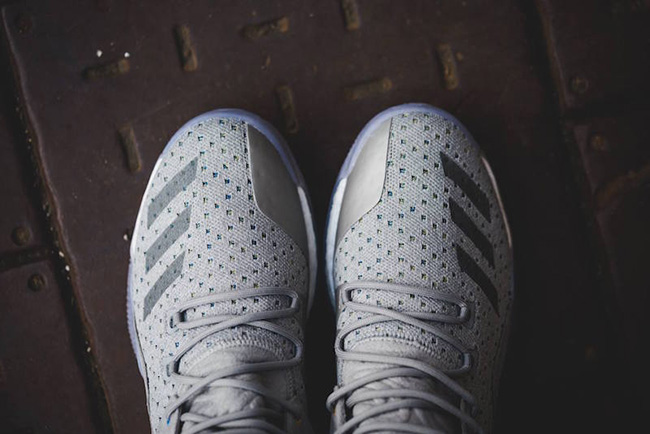 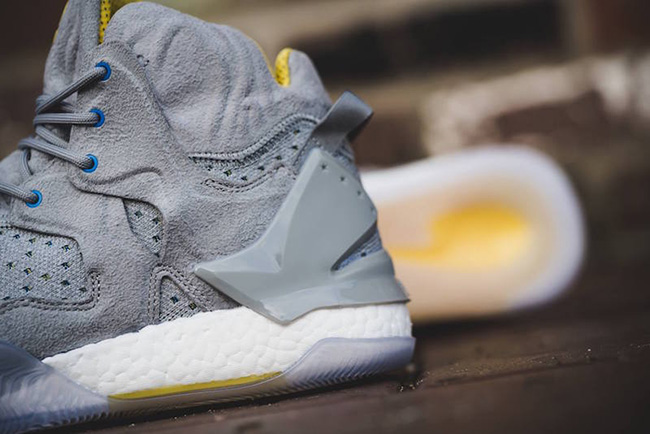 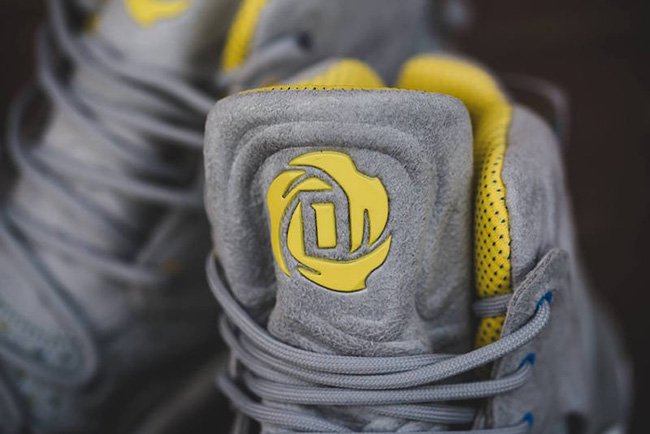 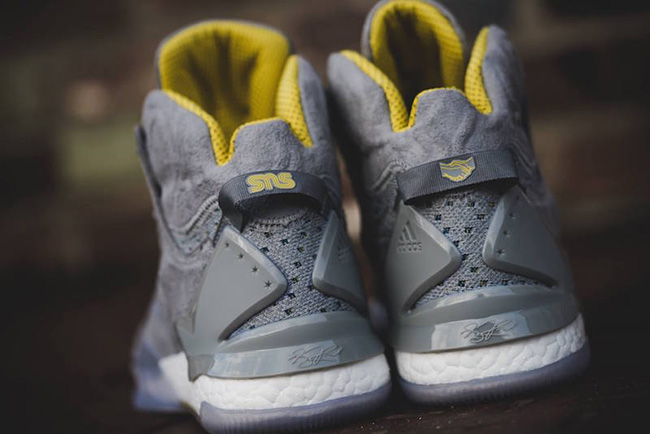 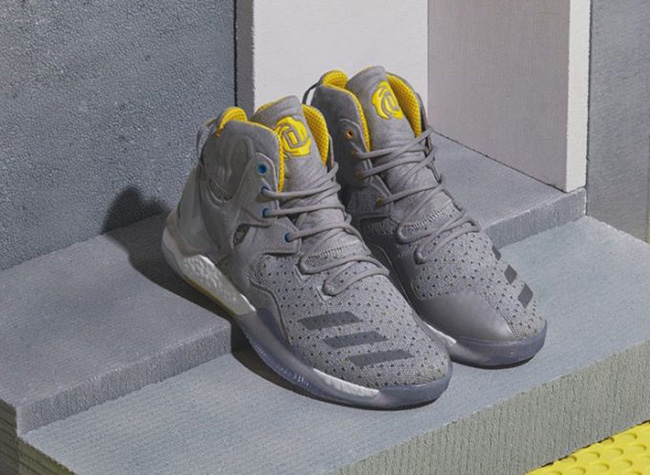 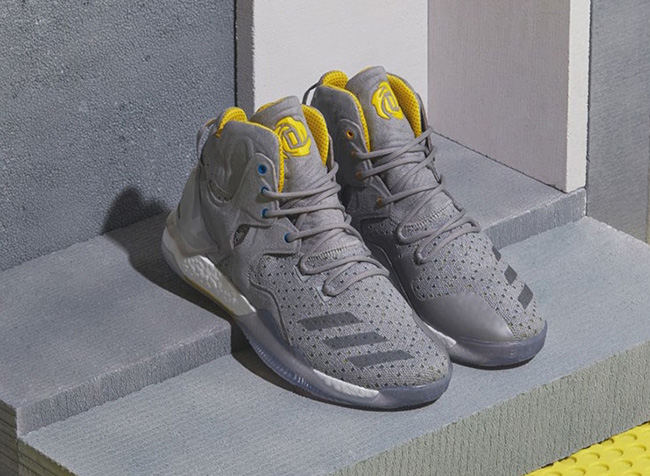 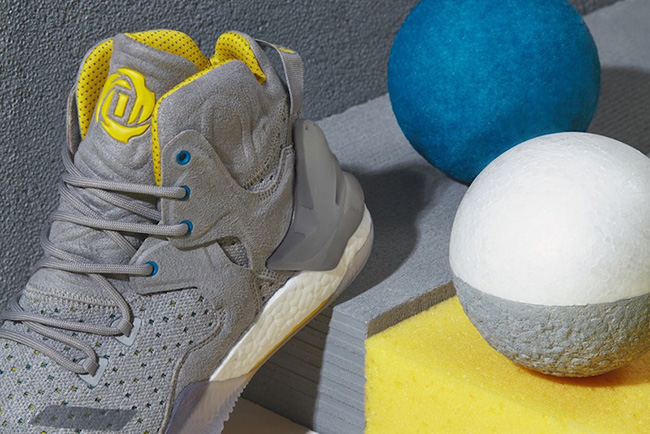 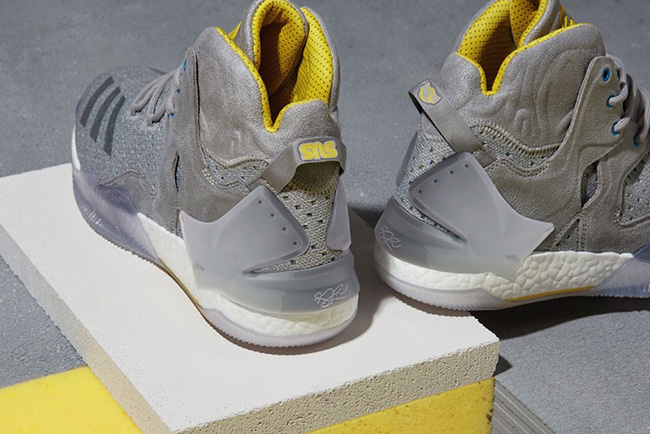 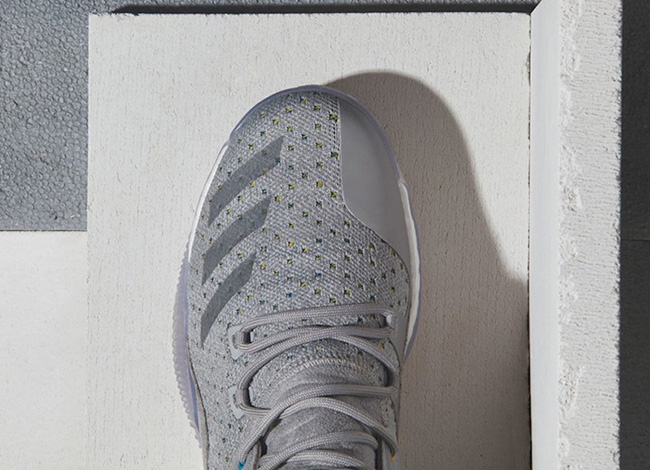 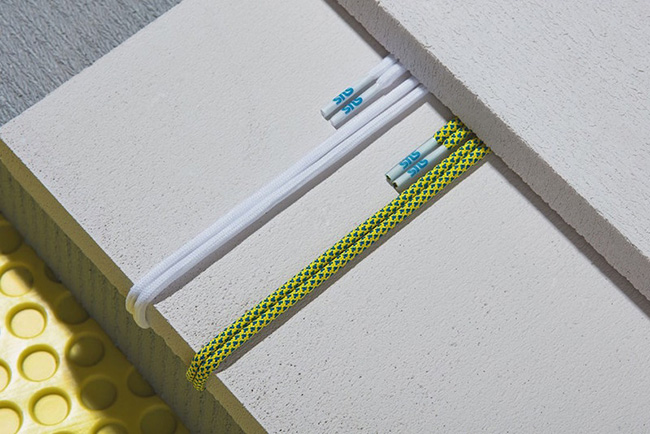