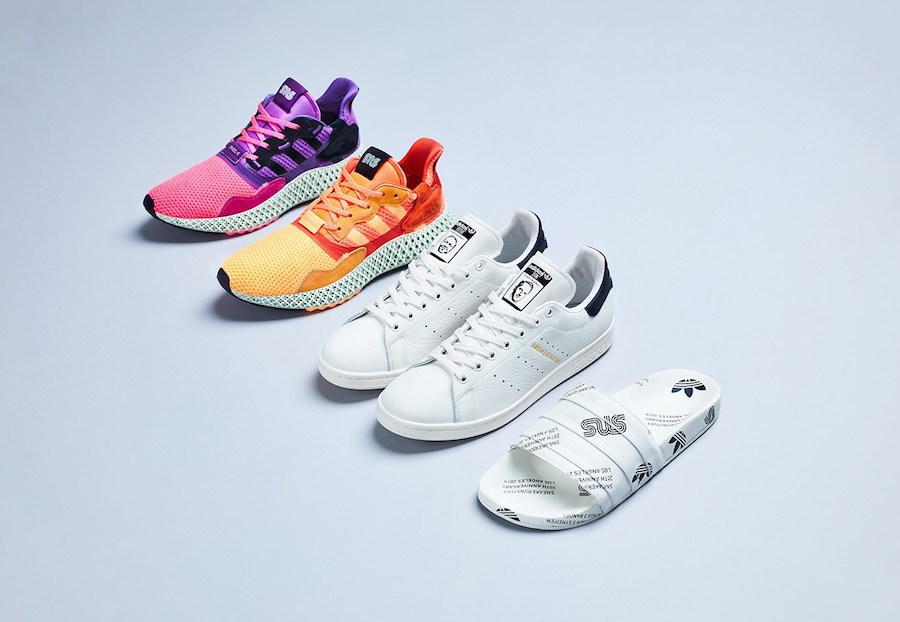 Sneakersnstuff has another project in the works with adidas Originals. Recently previewed by SNS founders Erik Fagerlind and Peter Jansson is two colorways of the ZX 4000 4D.

Erik Fagerlind captions his post “Los Angeles Sunset coming up,” which could mean that this pair will have a ‘Sunrise’ and ‘Sunset’ theme that would be inspired by California and their recently opened store in Los Angeles.

The first pair comes in the ‘Sunrise’ color theme while utilizing an Orange and Yellow theme. The other pair represents ‘Sunset’ and combines Purple, Pink and Black. The two will also feature SNS branding on the tongues, the name of the model on the doubre and a Mint Green 4D midsole.

You can expect the Sneakersnstuff x adidas Consortium ‘20th Anniversary’ collection to release globally on November 9th at SNS. Retail price is set at $300 for the ZX 4000 4D, $120 for the Stan Smith and $70 for the Adilette.

Update 10/30: Sneakersnstuff and adidas Consortium pay homage to the city of Los Angeles and celebrating the history of collaborations between SNS & adidas Consortium with a collection of exclusive sneakers that celebrate the city’s diverse landscapes, skylines, sunrises, and sunsets. Epitomized by the SNS exclusive adidas Stan Smith, two adidas ZX 4000 4D and the adidas Adilette, each shoe is symbolizing LA through the lens of SNS.

The Sneakersnstuff x adidas Consortium “20th Anniversary” collection is available exclusively on a first come first serve basis with a limited quantity at Sneakersnstuff Los Angeles on November 2nd and 3rd, 2019 with a global release on November 9th, 2019 at Sneakersnstuff stores in Stockholm, Berlin, Paris, London, New York with sign-ups for online now open in the SNS app. 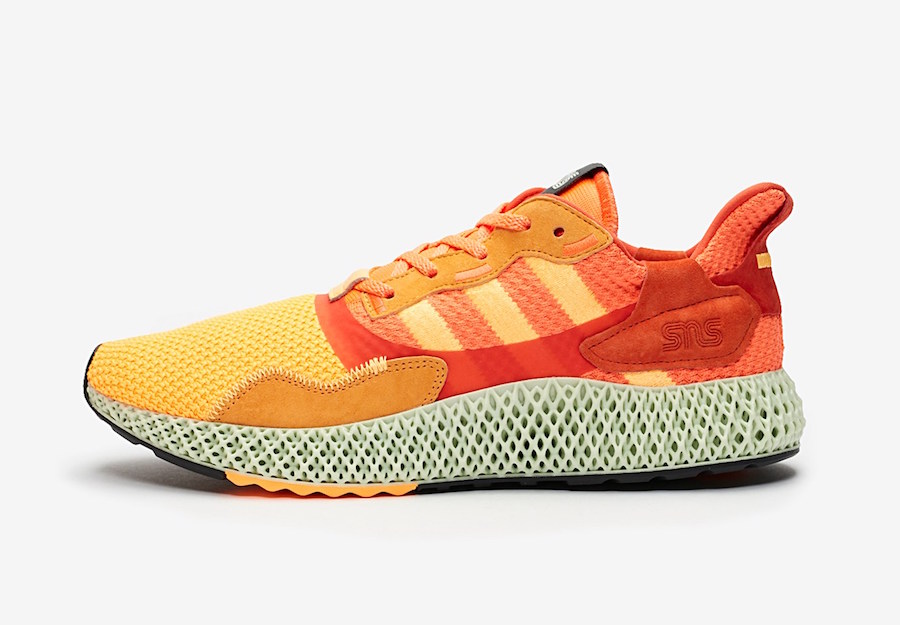 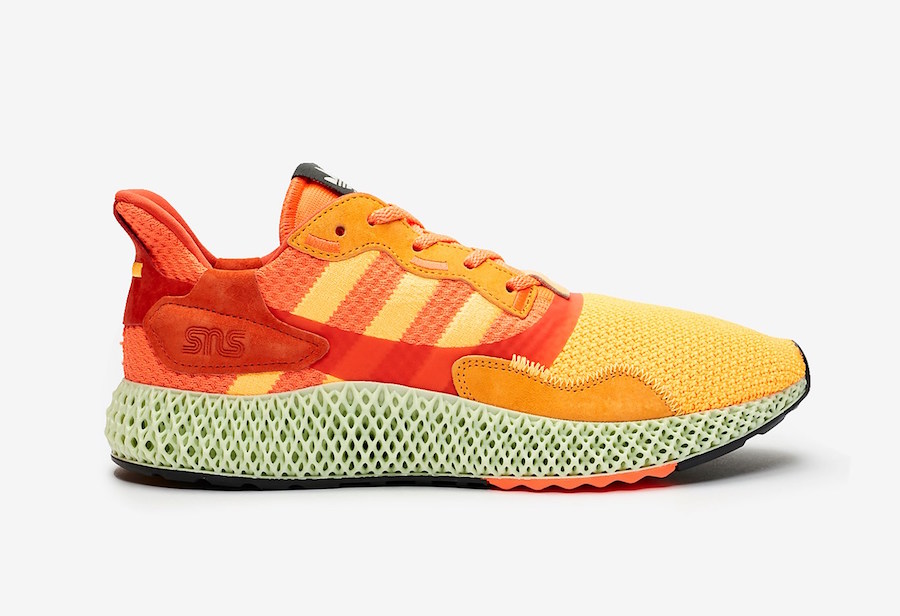 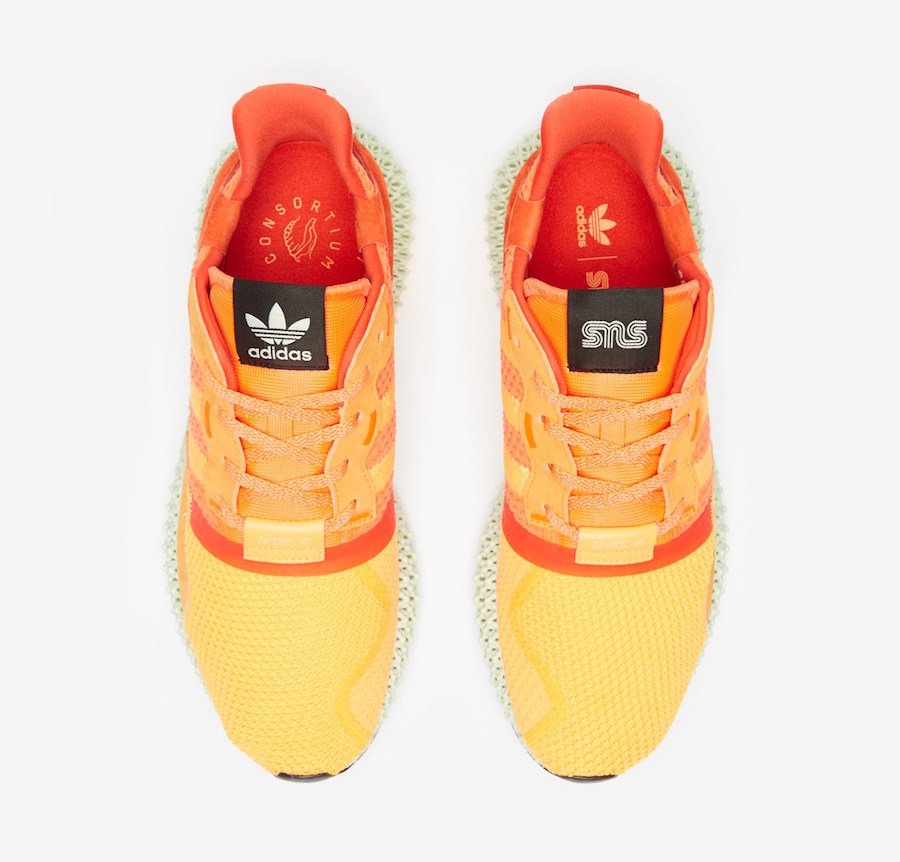 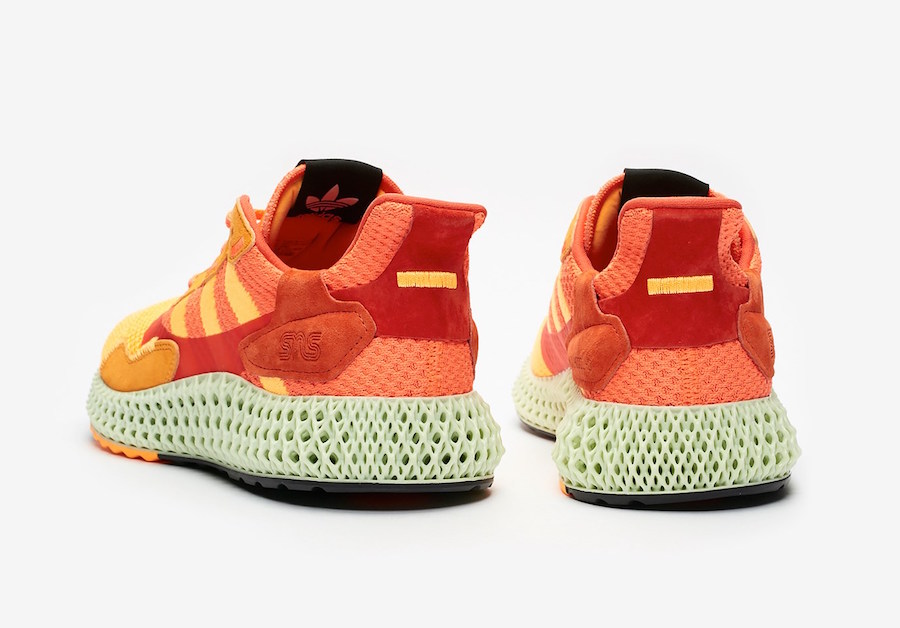 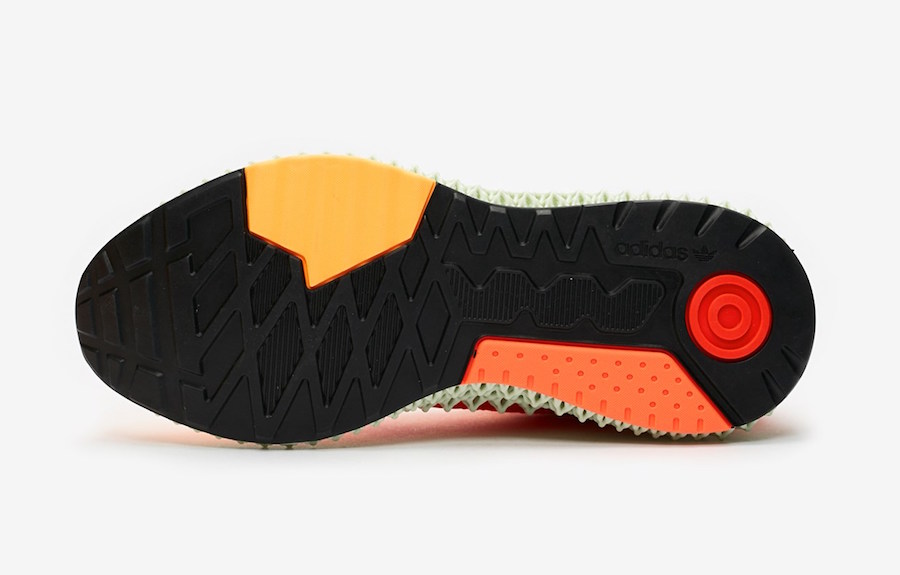 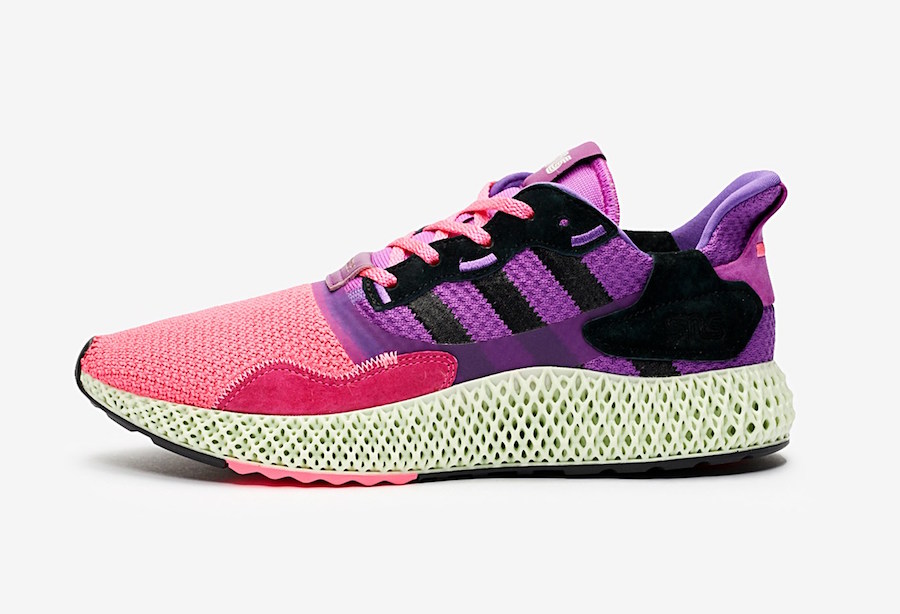 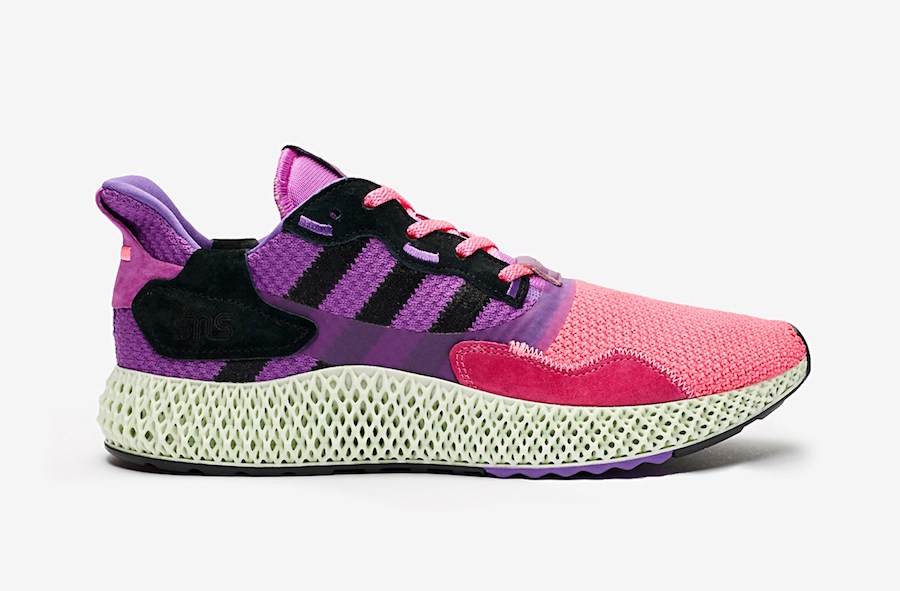 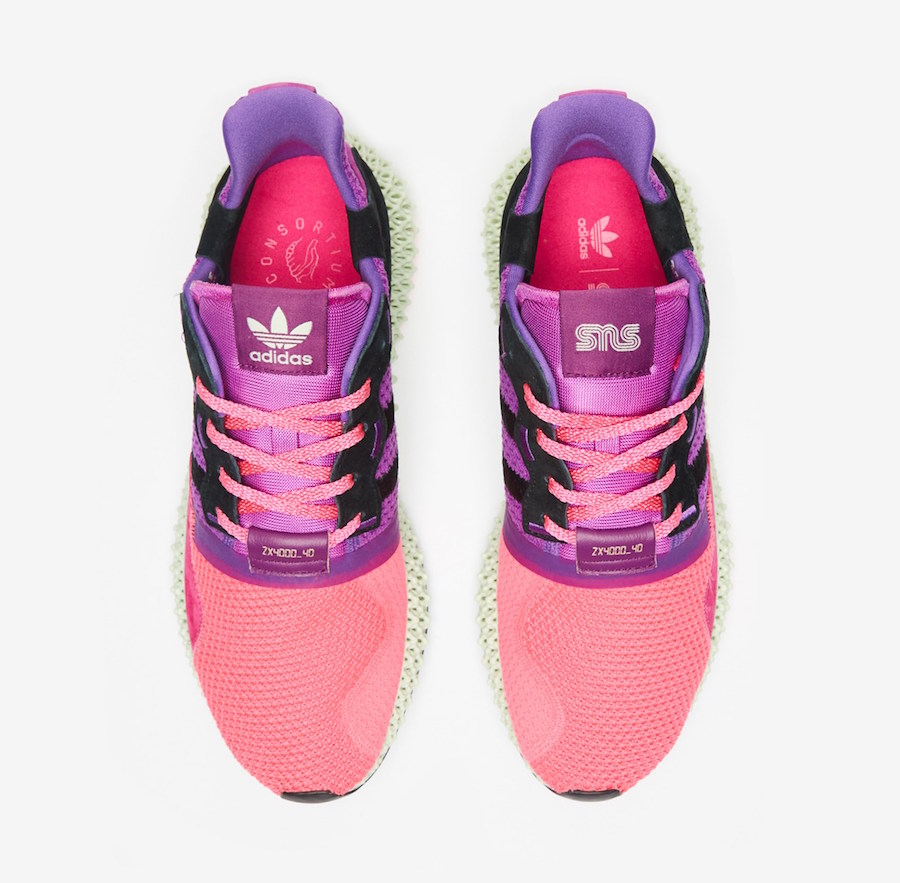 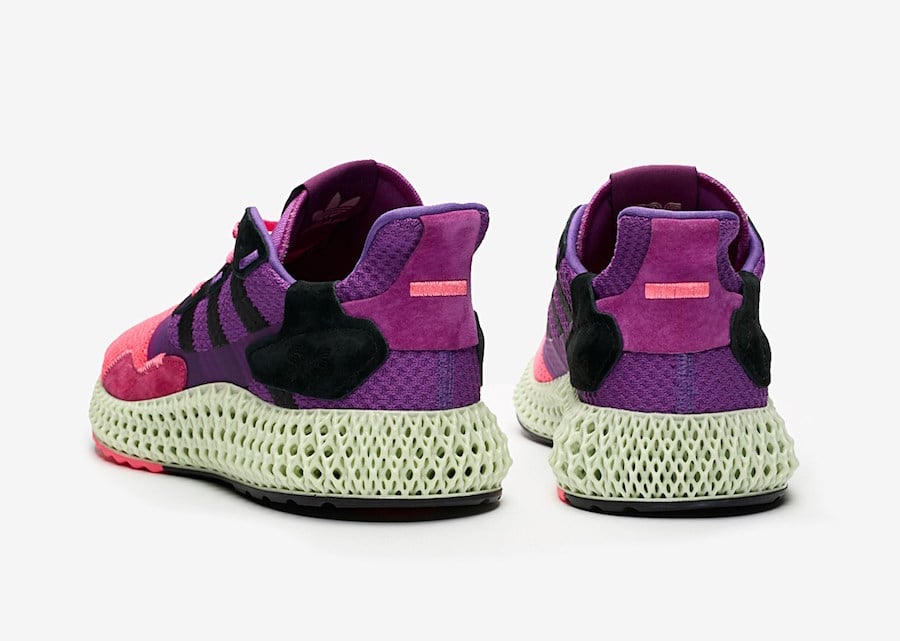 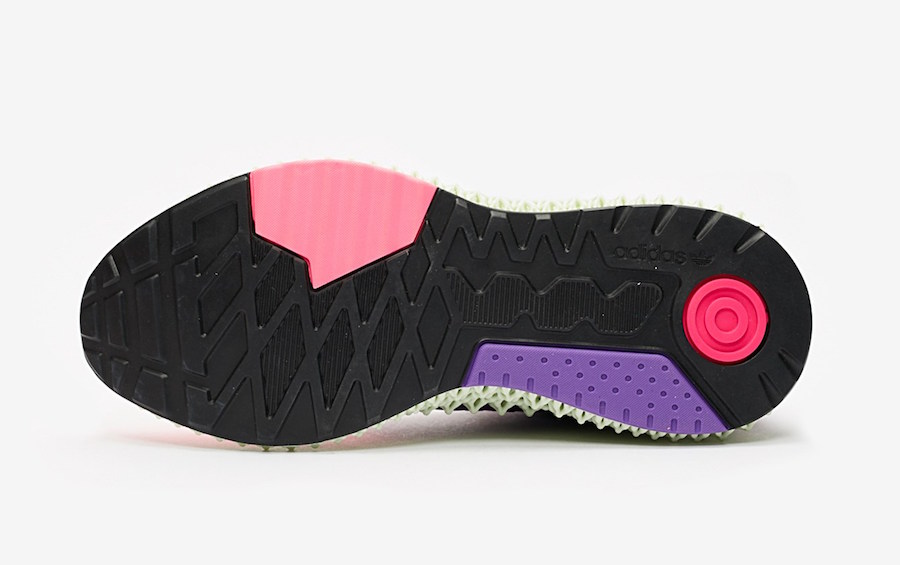 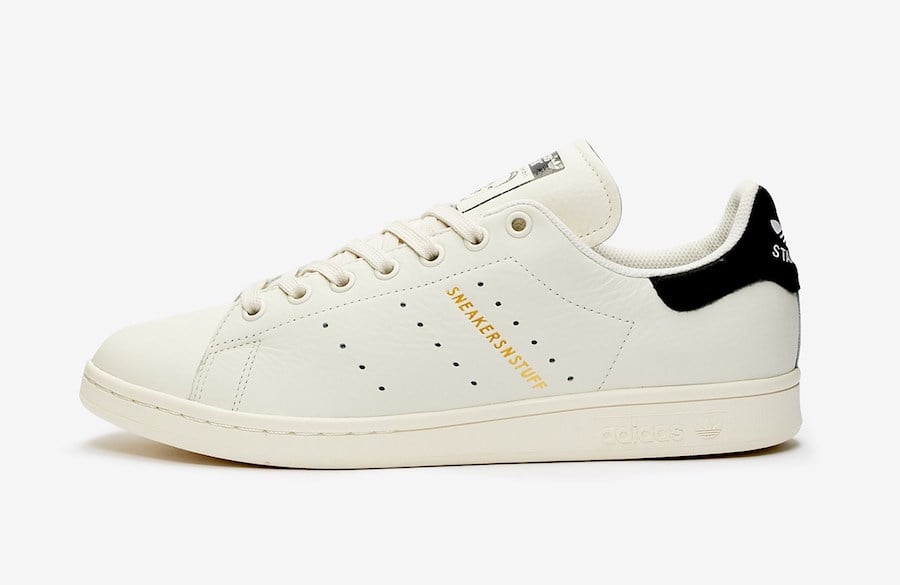 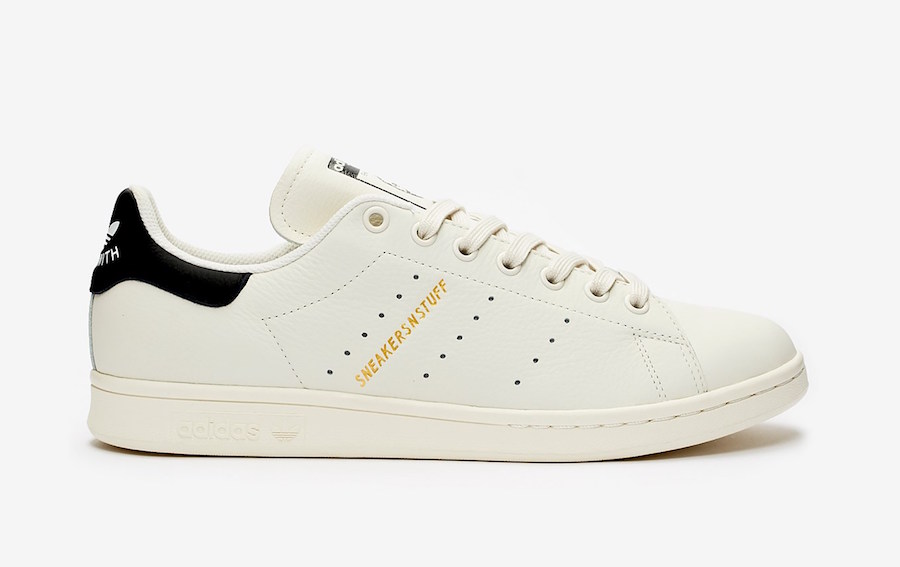 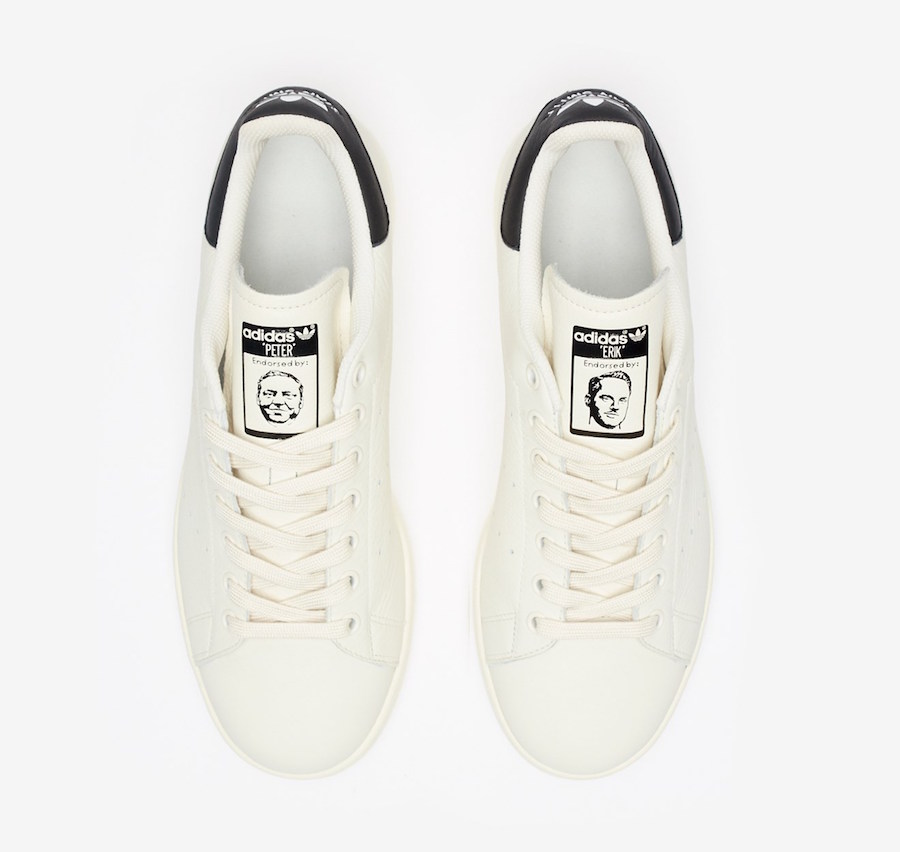 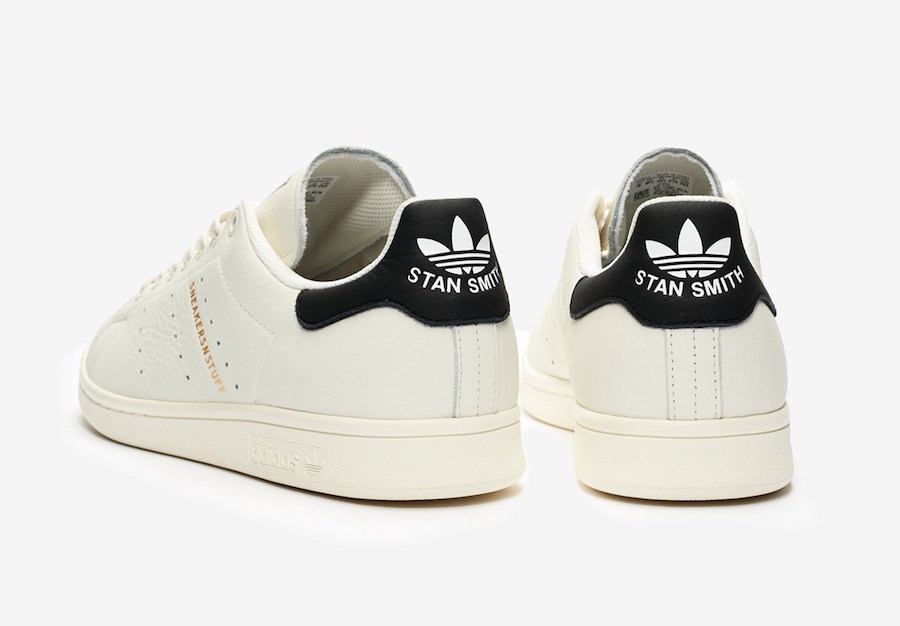 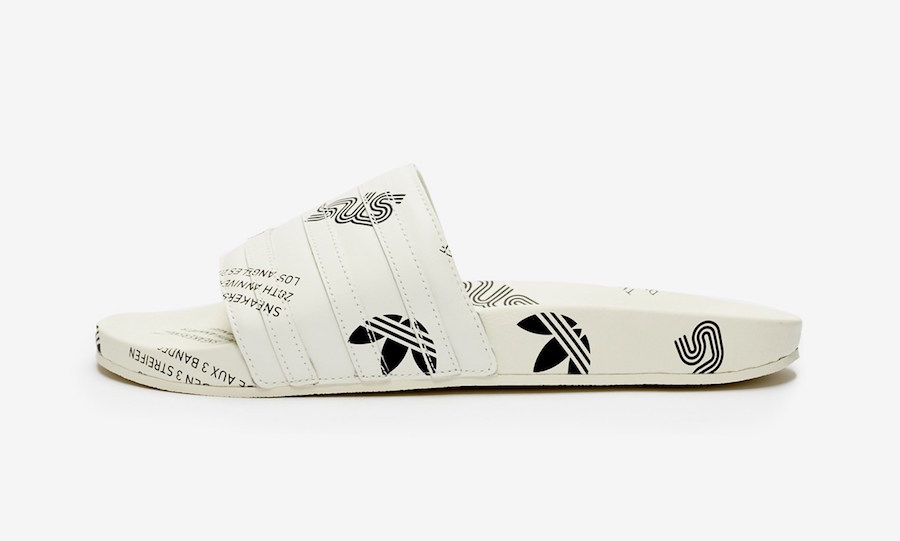 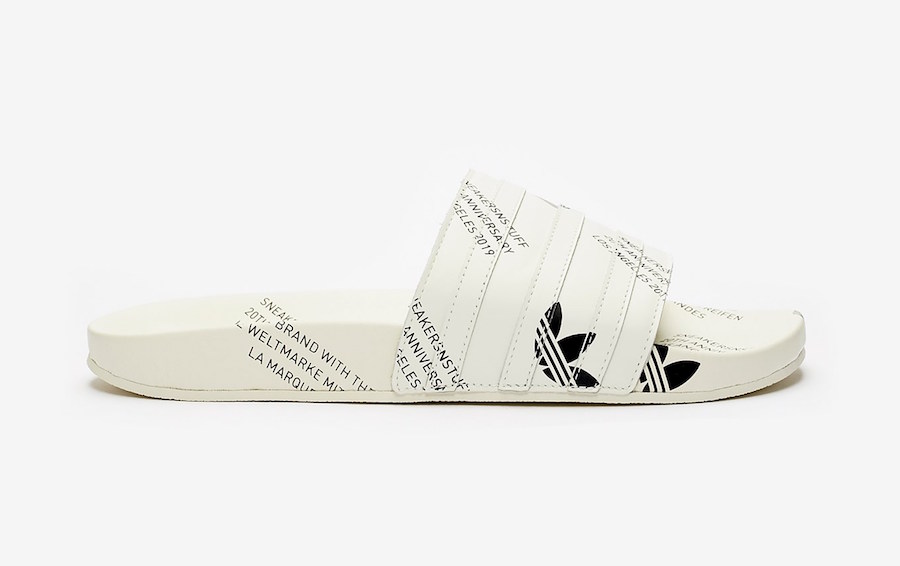 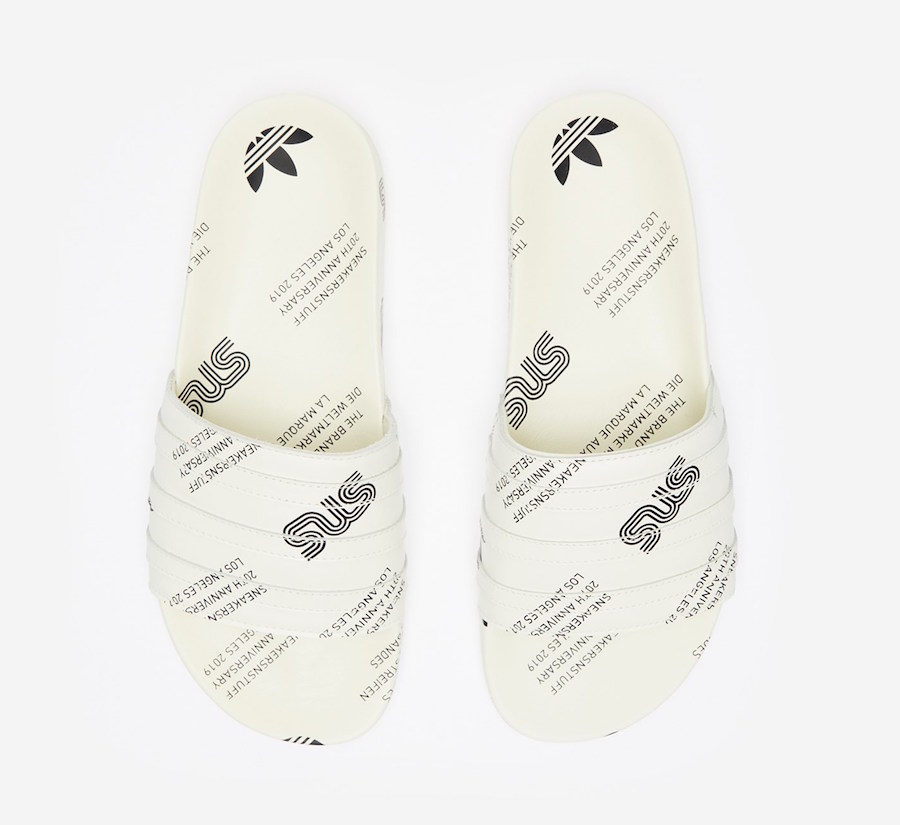 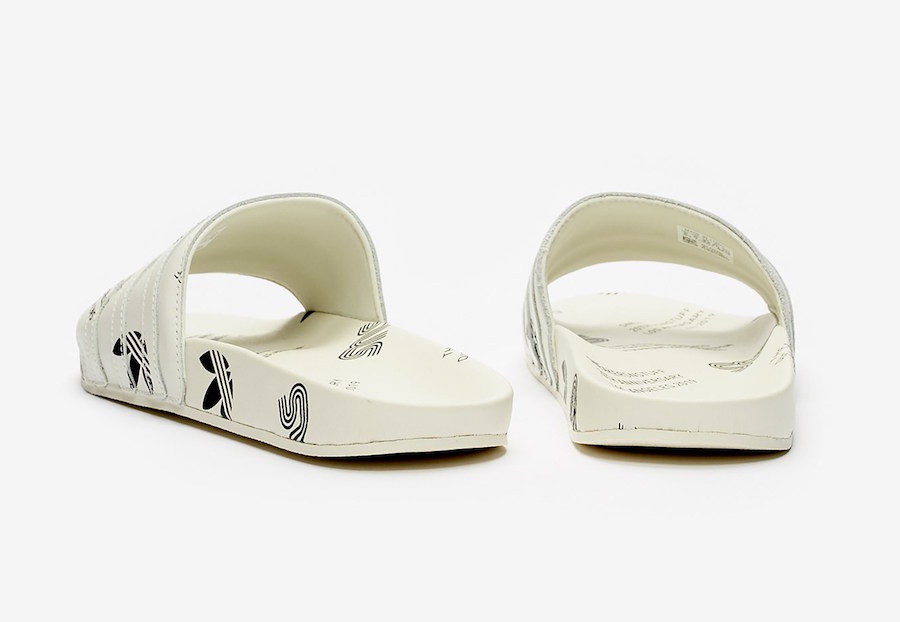 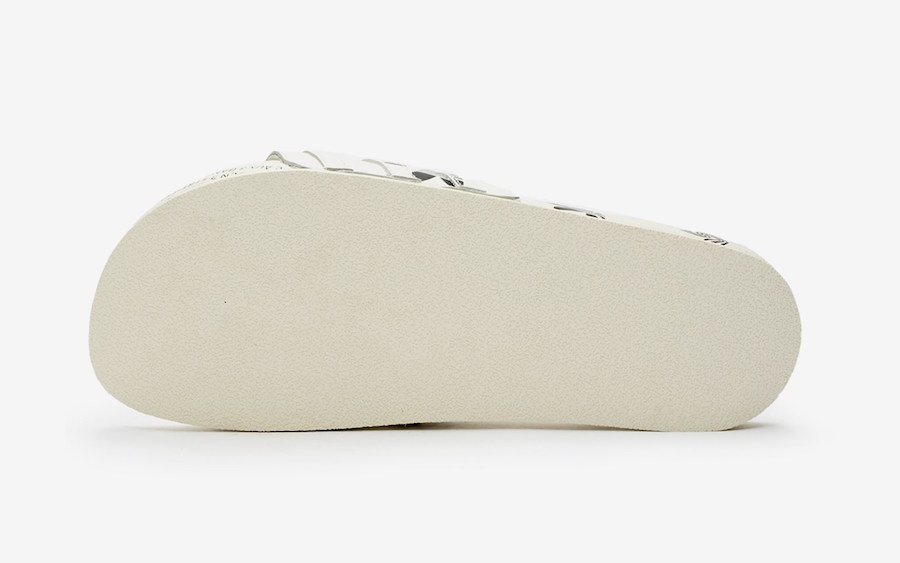