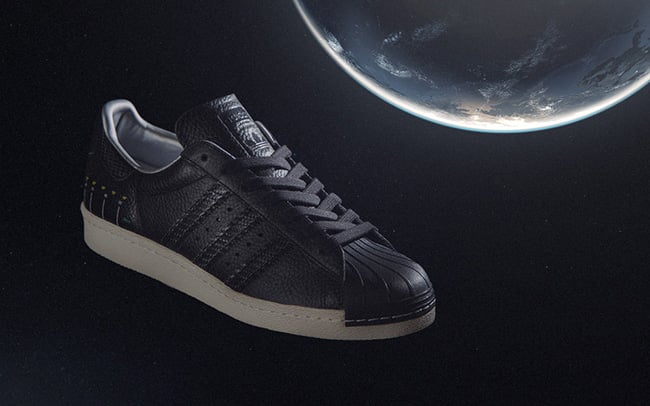 The pack will pay tribute to the worlds first satellite and features the Stan Smith, Tubular Runner and Superstar.

The adidas Originals Stan Smith ‘Spacesuit’ finds its inspiration from the spacesuits used on the spacewalks. Made with a leather upper in all matte silver with a Velcro attachable Stan Smith patch.

The adidas Originals Tubular Runner ‘Starry’ is of course inspired by stars. A very toned down all black Tubular, with open mesh upper and suede details for a more premium feeling.

The adidas Originals Superstar ‘Camera’ has an upper in black tumbled leather to reference the leather that covered the cameras in use in NASA’s early days. The numbers and marks on the heel.

Below you can see more images of each model from the SneakersnStuff x adidas Originals ‘Swedish Satellite’ Pack. The Stan Smith ‘Spacesuit’ and ‘Tubular Runner ‘Starry’ will release on September 12th. Following will be the Superstar ‘Camera’ that launches on September 19th, 2015. 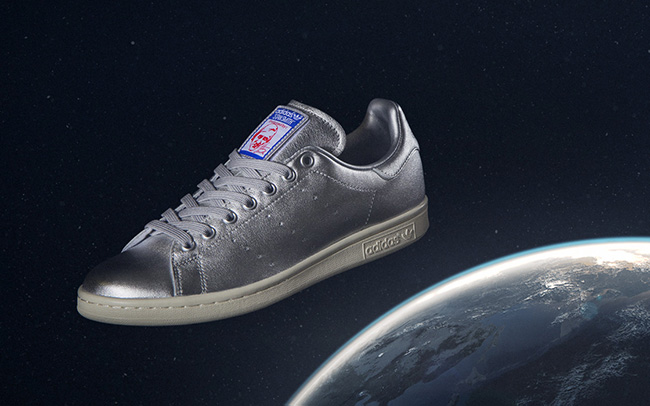 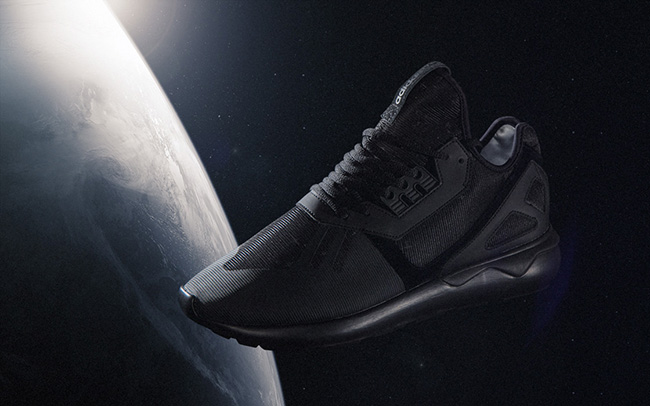