By Brian Betschart
Nov 2, 2016
In
Other Sneakers 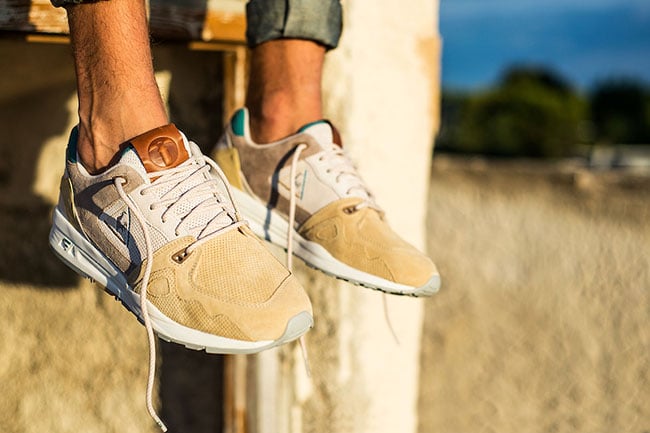 Sneakers76 is still celebrating their 10th Anniversary and now they have partnered with Le Coq Sportif. The two have collaborated on the Sneakers76 x Le Coq Sportif R1000 ‘The Guardian of the Sea’ release.

Using the Le Coq Sportif R1000 takes inspiration from the historical lighthouse of Capo San Vito. Looking closer, they feature a combination of sand and stone through the nubuck while Teal hits the heel for the sea. In addition we have wood detailing along with cognac leather. You will also notice the logos is embossed on the liner and tongue.

medial logo Le Coq Sportif in metallic silver color that recalls the lighthouse and the three lines that surround it in the colors of the three elements representing the Lighthouse, The Earth and the Sea.

Finally we have the Le Coq Sportif logo on the medial side that is done in Metallic Silver with three colored lines that represents the lighthouse, earth and sea. With each pair comes a unique box along with two additional sets of laces that comes in a suede package and a dustbag.

The Sneakers76 x Le Coq Sportive R1000 The Guardian of the Sea will release on November 12th at Sneakers76. If there are pairs available after, they will then release online. Retail price is $155. 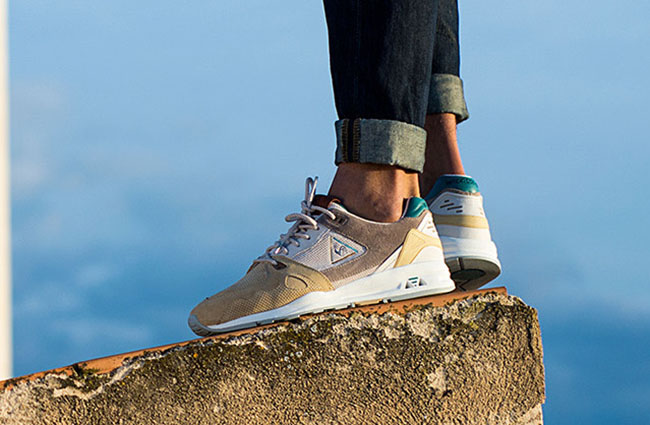 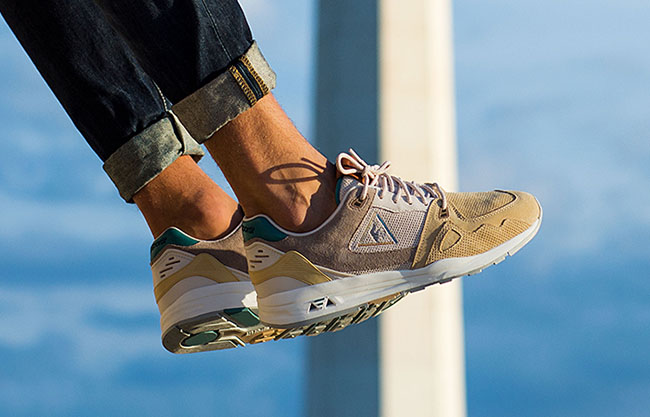 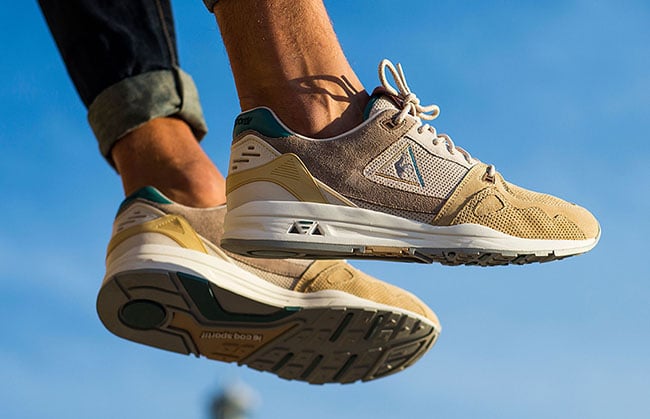 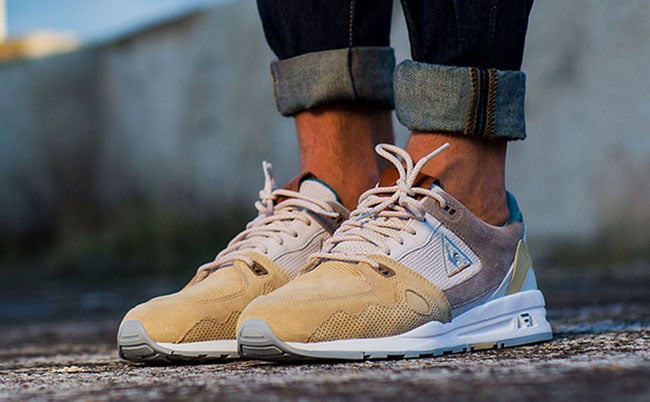