Sneaker Freaker has teamed up with Saucony, the end result is the Sneaker Freaker x Saucony Grid SD Kushwhacker. This isn’t the first time the two joined forces and we doubt it will be the last.

Back in 2012, Sneaker Freaker created the ‘Bushwhacker‘, which used the Saucony Grid 9000. While looking at both pairs, the shoes do not resemble each other, but still are apart of a series.

The Saucony Grid SD ‘Kushwhacker’ is inspired by Purple Haze, while using a tonal purple upper while using a highly crafted suede. Black runs through the sides that drifts onto the tongue with hints of grey landing by the heel. Other details include 3M reflective material and an off-white midsole paired with the branding, giving them a nostalgia look. 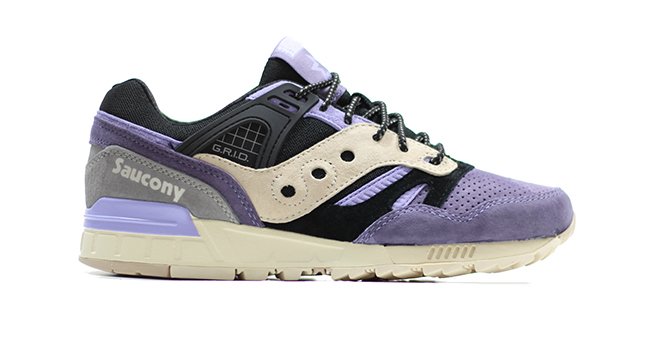 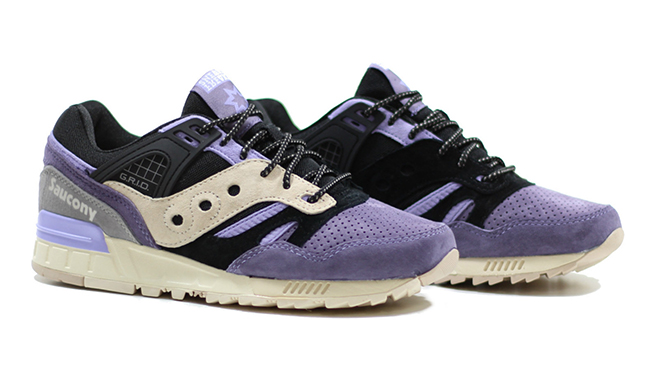 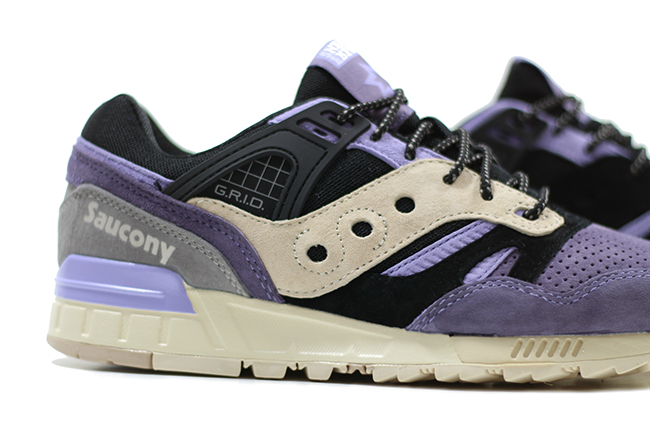