Over the past few years the ASICS Gel Lyte III has garnered an unprecedented amount of attention. Perhaps much of that comes from the successful launch of several Ronnie Fieg x ASICS Gel Lyte III models, but nonetheless Slam Jam is up next! 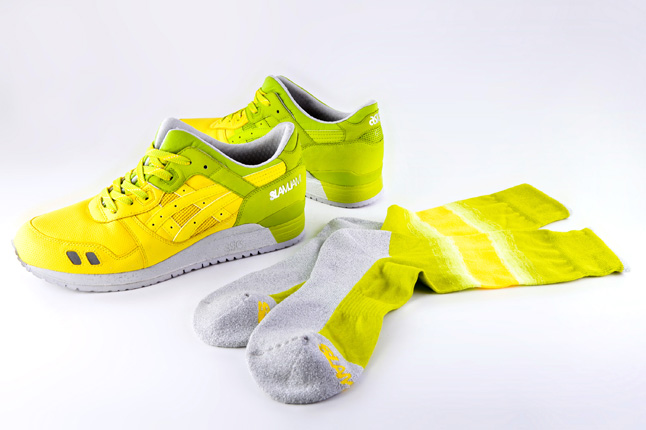 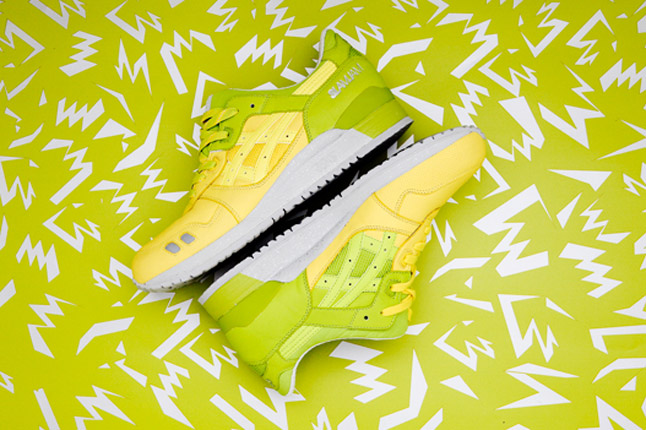 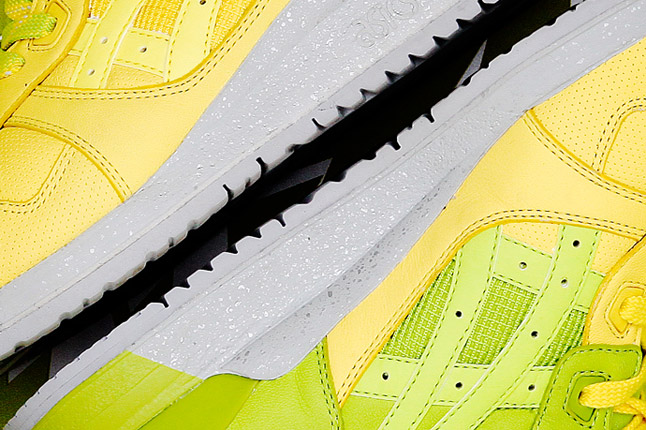 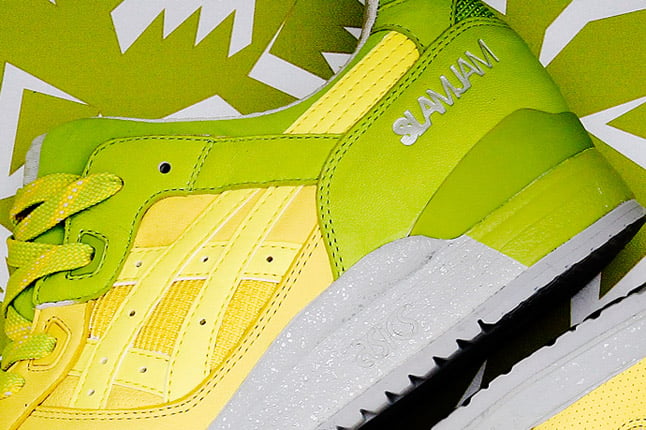