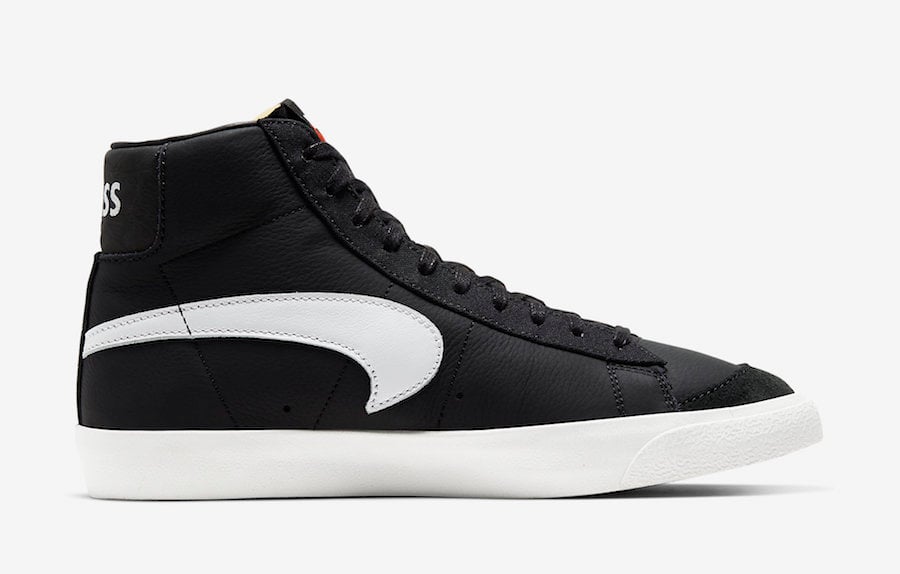 Boutique Slam Jam from Italy is releasing their own Nike Blazer Mid which will celebrate Pitti Uomo 95.

This Nike Blazer Mid is known as the ‘Class 1977’ and features White leather across the upper along with Black tumbled leather on the upside down Nike Swoosh logos. Following we have Grey suede used on the eyestays and heel while Black lands on the heel which reads ‘Class’ and ‘1977’. Other details includes branded tongues and a Cream outsole.

You can expect the Slam Jam x Nike Blazer Mid ‘Class 1977’ to be available for pre-order on January 8th during the Slam Jam pop-up at the Museum Shop of Museo Marino Marni. Once more information is available we will make sure to update.

Update 11/6: After the release of the White and Black pair, Slam Jam is also dropping a Black and White edition of the Blazer Mid ‘Class 1977’. Limited to 1977 pairs and will be exclusively available at Slam Jam and will come with special packaging and Nike’s UK SNEAKERS site. A raffle will open on Saturday, November 9th and closed on November 28th. A release is set for Black Friday, November 29th. 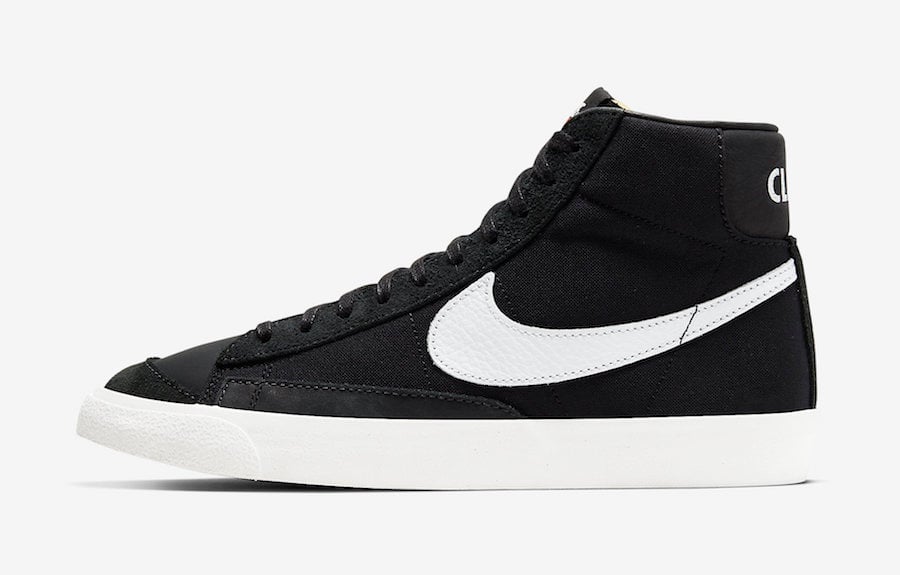 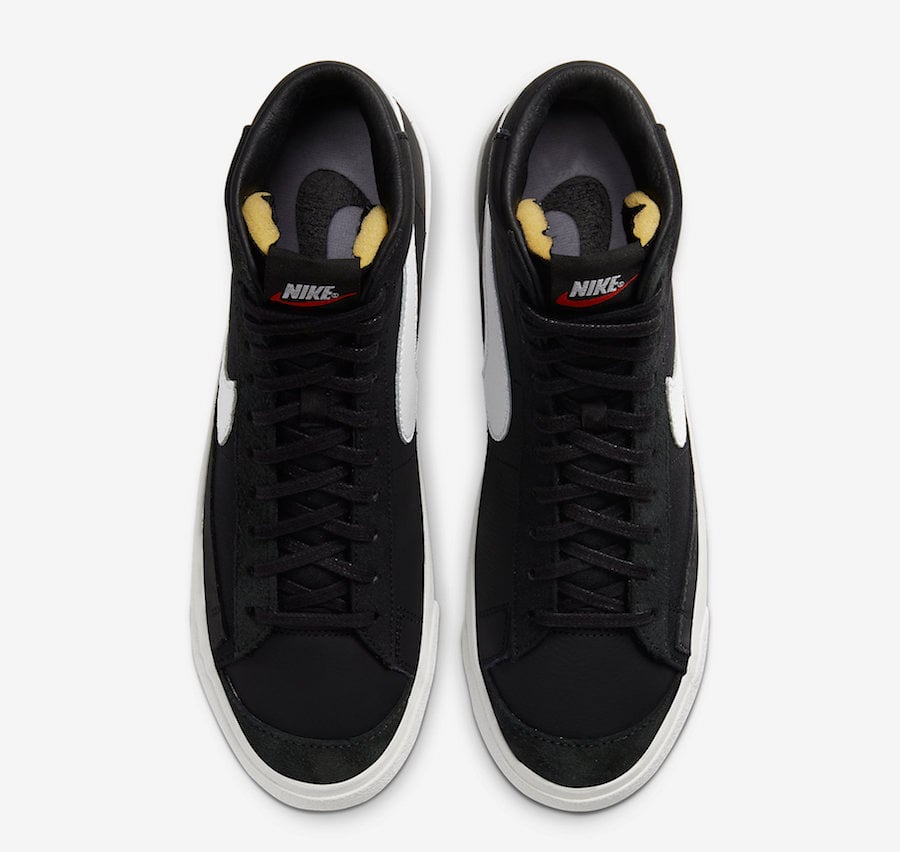 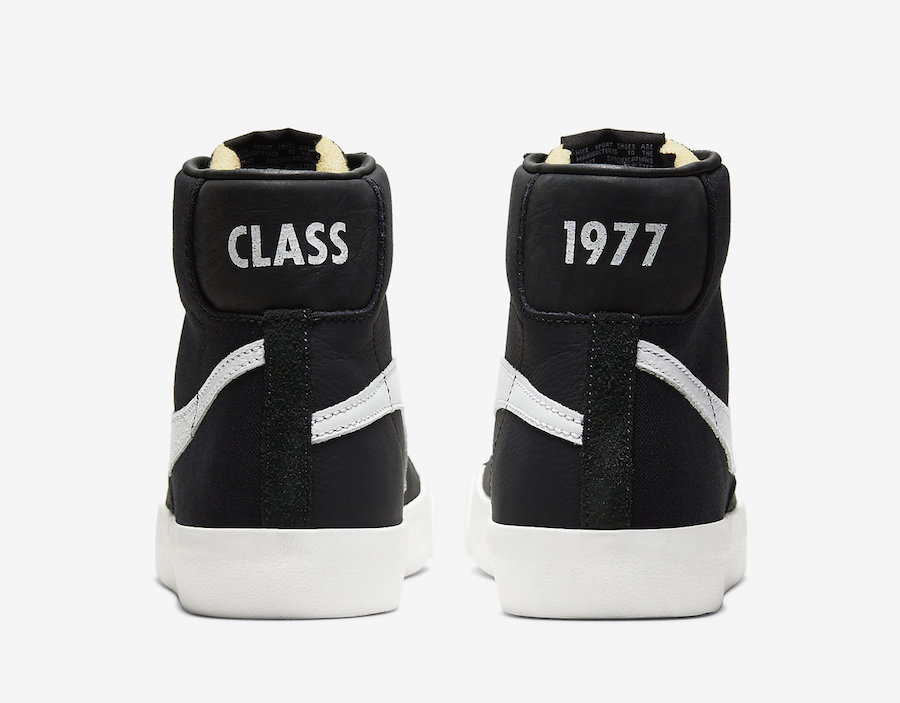 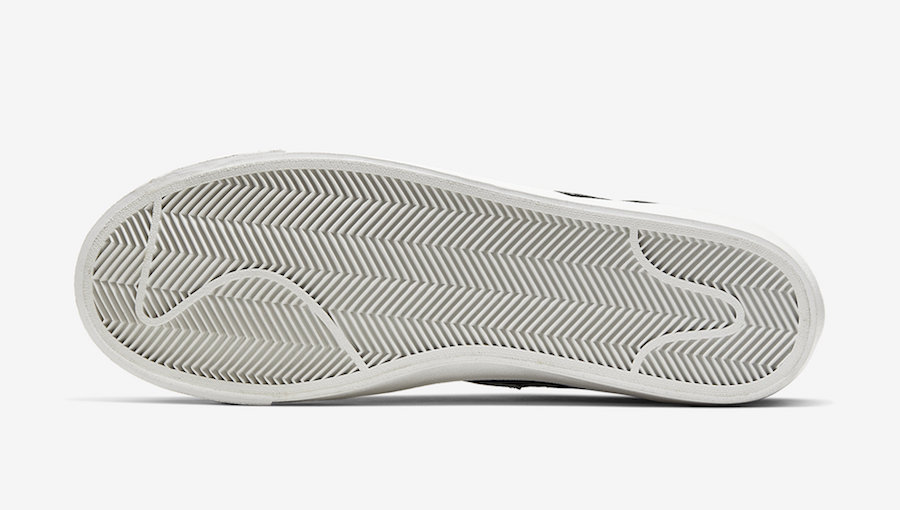 Update: The Slam Jam x Nike Blazer Mid will release on Nike SNEAKRS. Currently a stateside launch has yet to be announced but once additional information is available we will make sure to update. 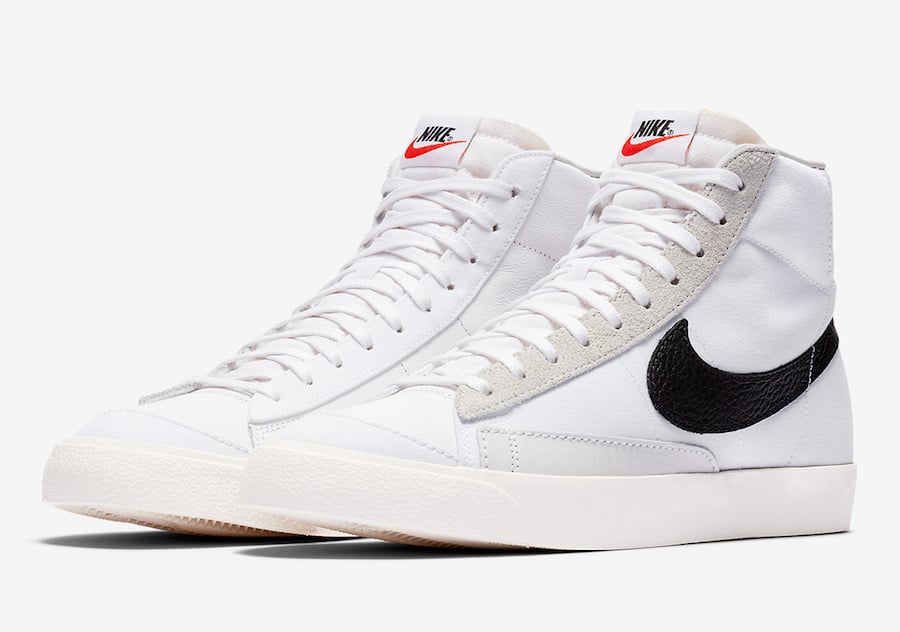 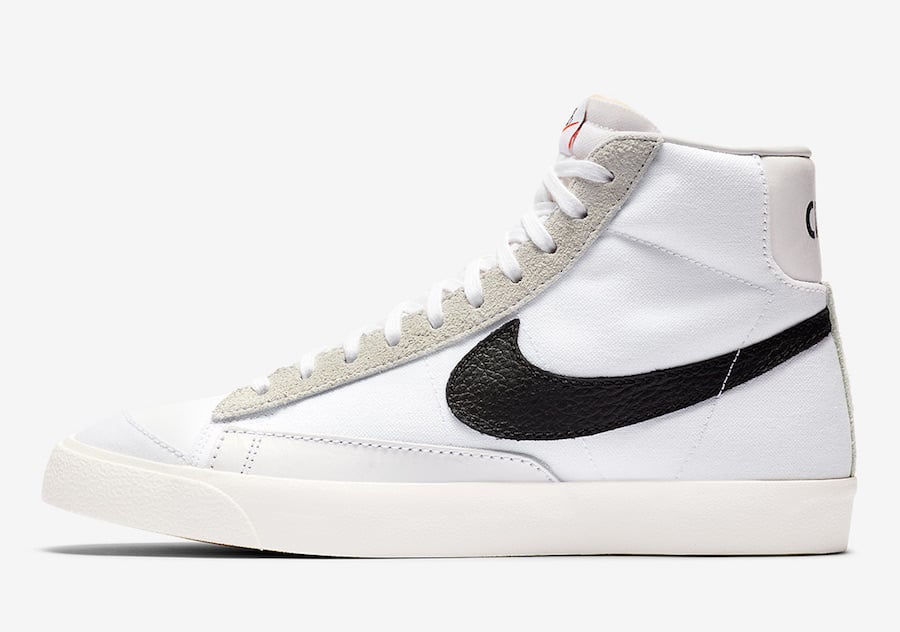 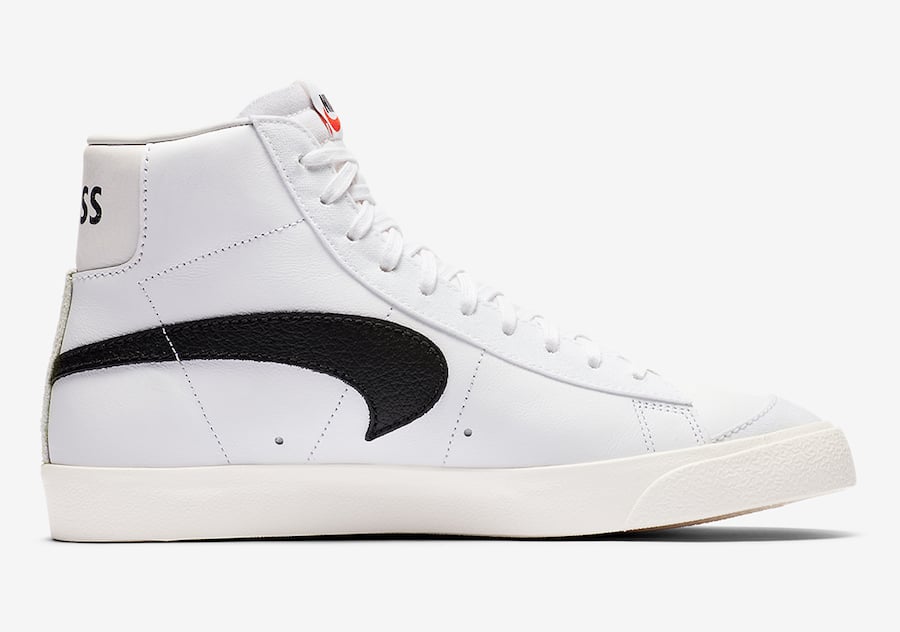 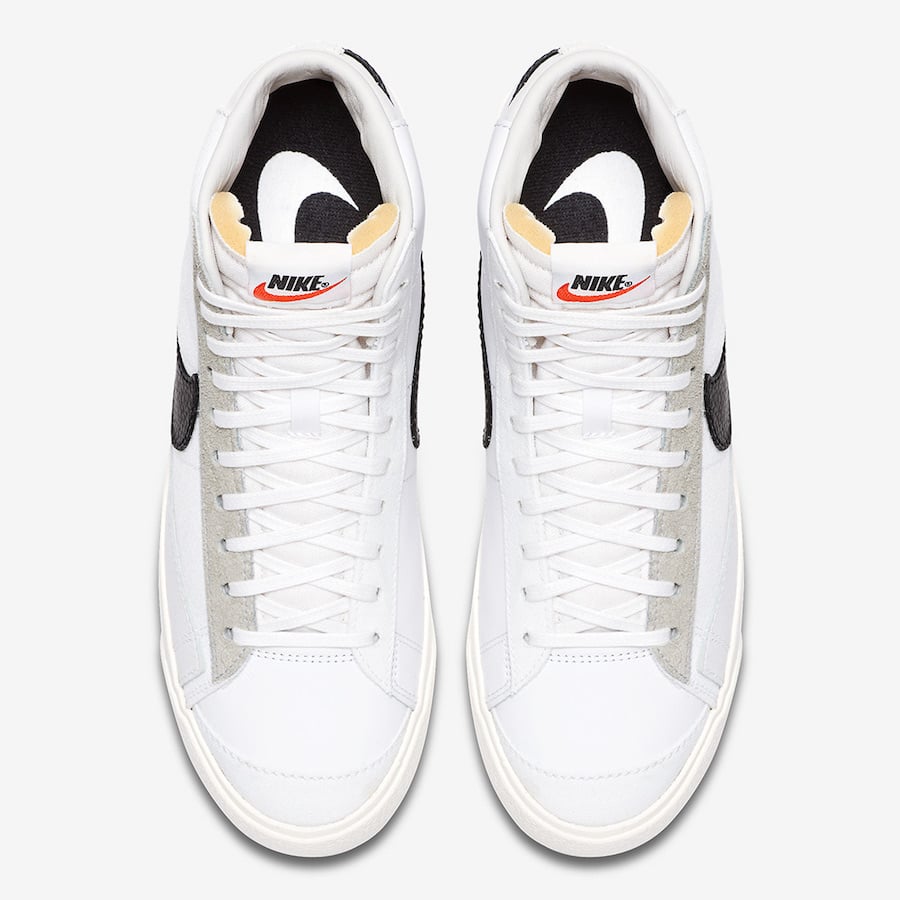 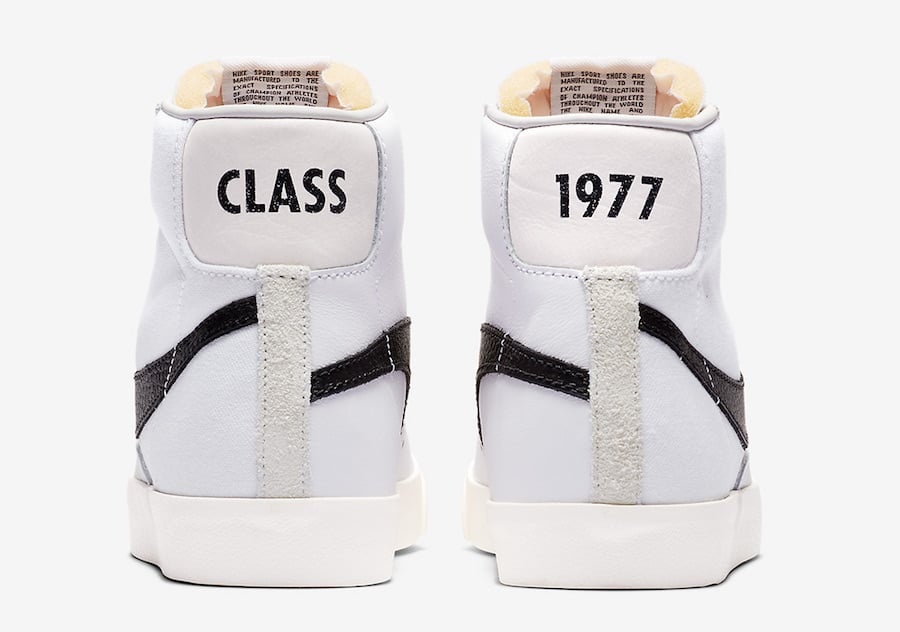 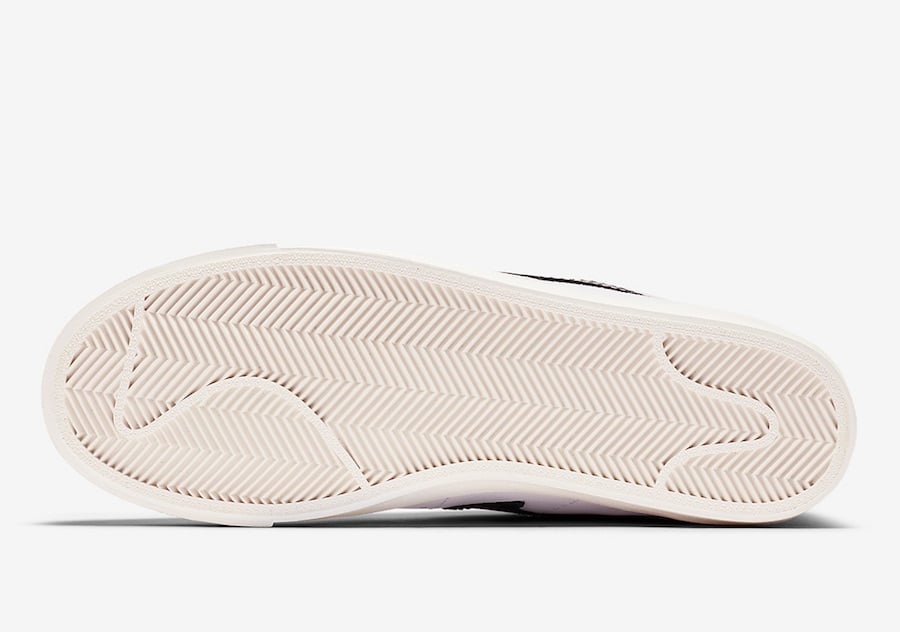 Update: Slam Jam is releasing the Nike Blazer Mid ‘Class 1977’ once again, this time on February 22nd exclusively at Slam Jam locations and online at Slamjamsocialism.com. 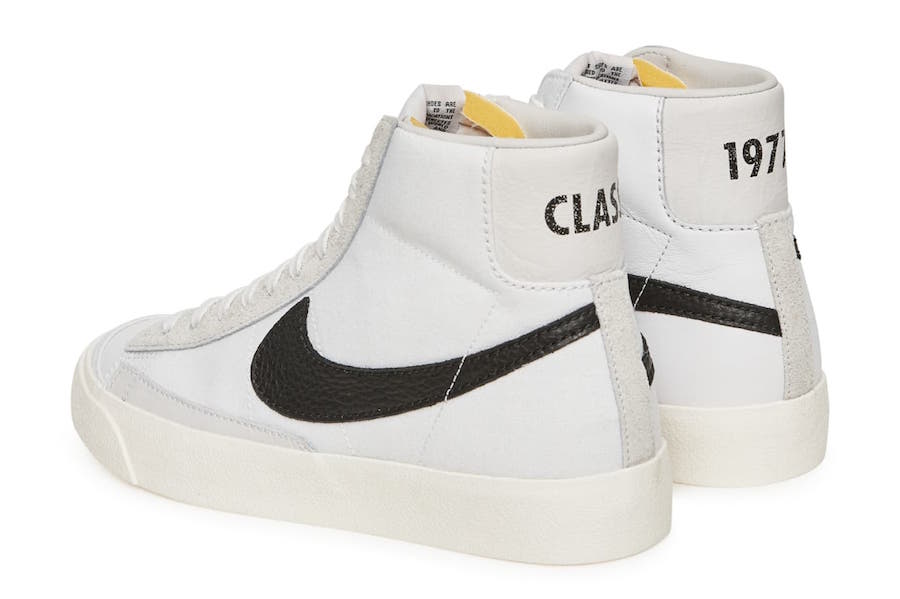 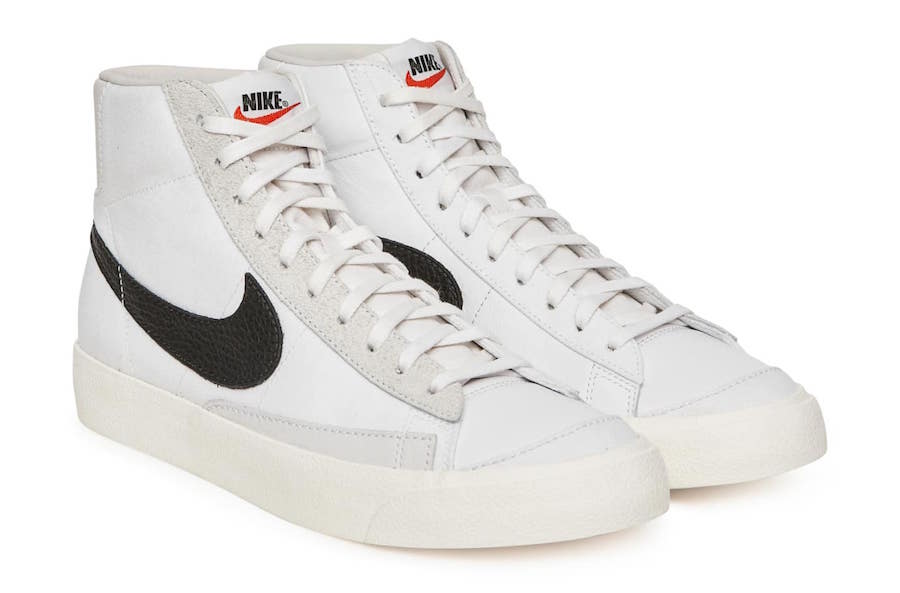 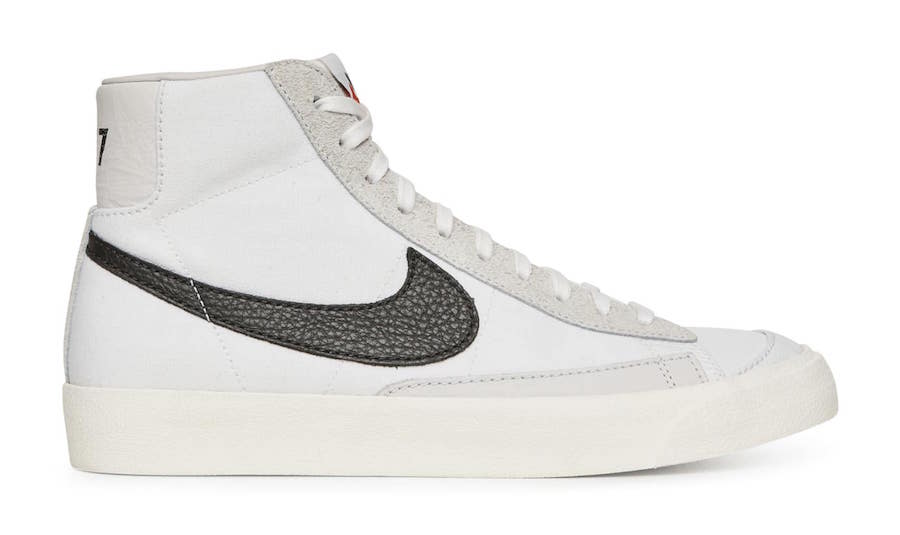 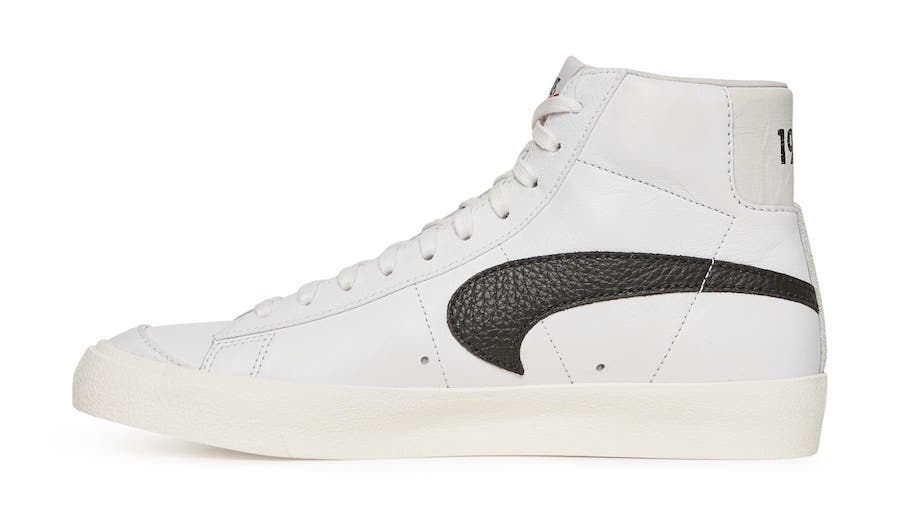 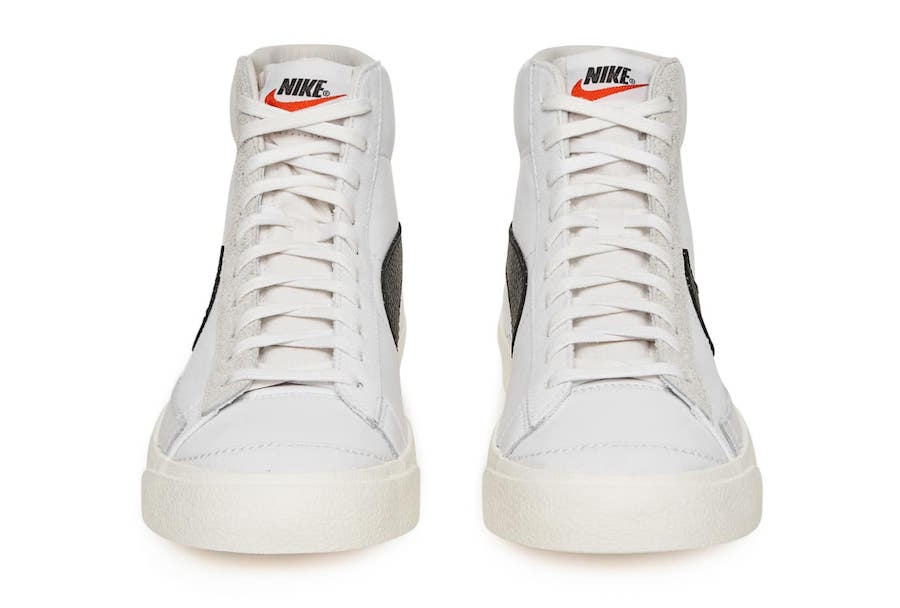 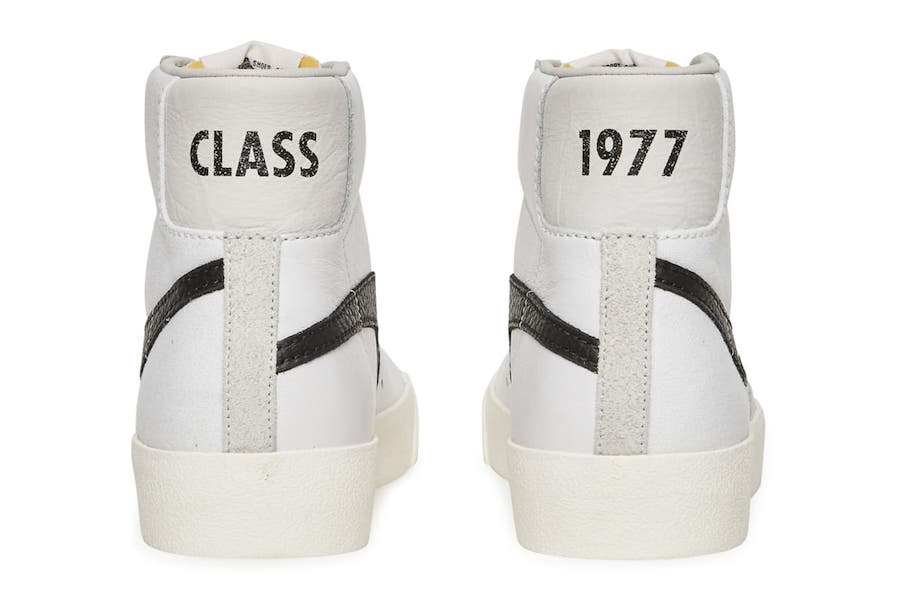 Another Nike Blazer Mid ‘Athletic Club’ is On the Way