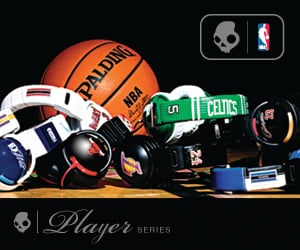 To help with 2009 holiday season shopping, Sneaker Files will keep you posted on the hottest sneakers, clothing, and accessories. Last year we introduced the Authentic Seller Spotlight, where we showcased some of the most trusted eBayers on the ‘net. We will keep tradition this year by showcasing more Authentic Sneaker Sellers, and guide you to some other new finds.

Today we shine a light on the Skull Candy line of NBA headphones. Skull Candy headphones have gained a ton of credit once they began popping up at official AT&T stores nationwide. A great variety of styles, models, and designs have released to appease the tastes of sub-cultures. The NBA series from Skull Candy includes a handful of teams and players; including: Kobe Bryant, Derrick Rose, Dwayne Wade, Kevin Garnett, Dwight Howard, and LeBron James. Additional teams and players will be released as the holidays near. See photos of this sneak-preview from Skull Candy after the jump. Via Skull Candy 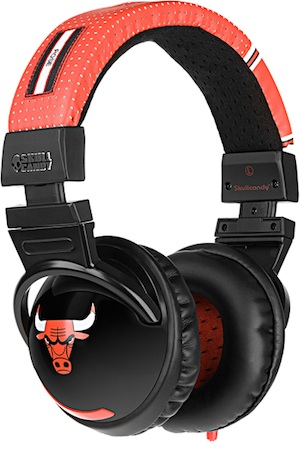 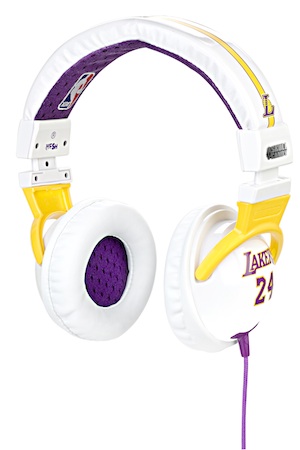 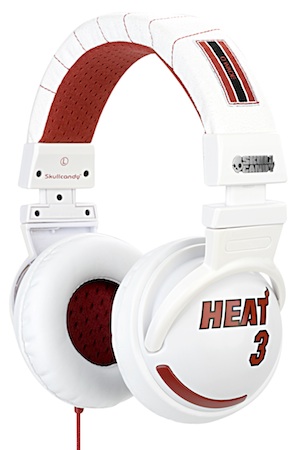 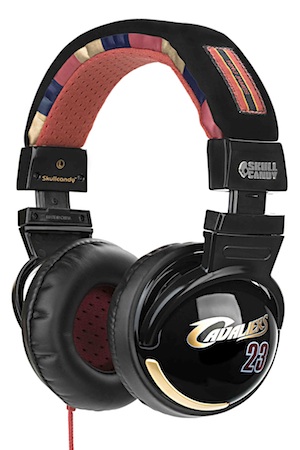 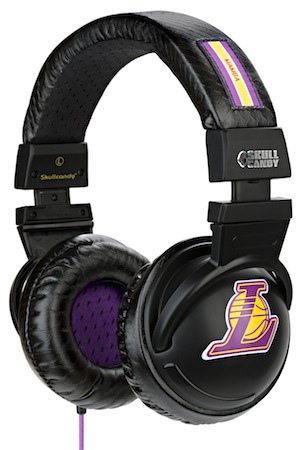 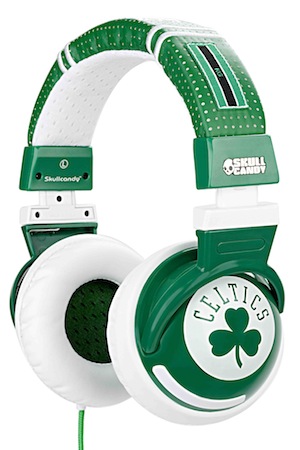