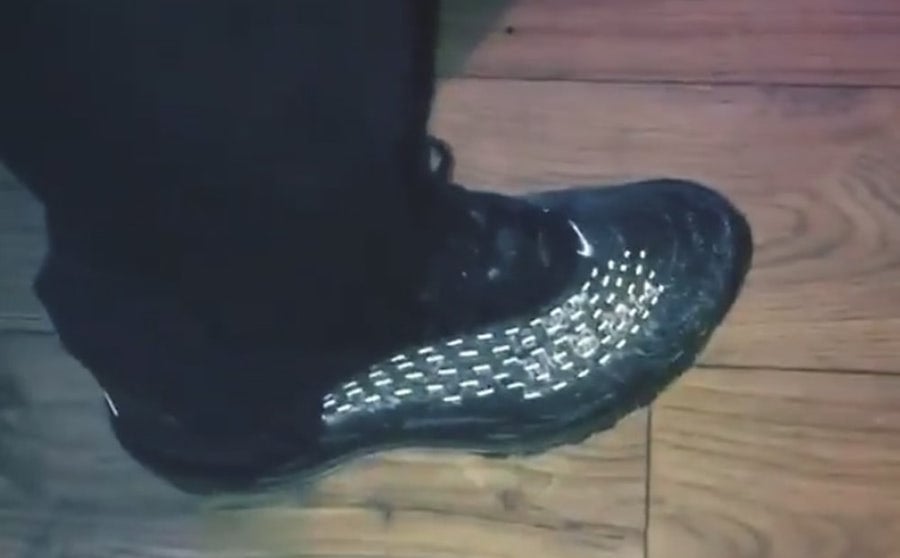 Skepta and Nike Sportswear has a couple collaborations launching this year. One will be on the hybrid Air Max 97/BW while the second will be the Nike Air Max Deluxe.

This Nike Air Max Deluxe by Skepta comes dressed in a Black and Deep Red color combination. Originally released in 1999, the model along with additional colors and non-collaborations will return this year. What stands out the most is text that reads ‘NEVER SLEEP ON TOUR’ and ’12:05 PM JUNE 08 2014’ on the lateral side. While not confirmed, this could be a tribute to Skepta’s single ‘That’s Not Me’.

The Skepta x Nike Air Max Deluxe is scheduled to release at select Nike Sportswear retailers including online at Nike.com during August 2018. Once we have additional information we will make sure to update you. For now continue to scroll below to check out the rendering.

Update: After we got our first look, Skepta has given us a preview of his upcoming Nike Air Max Deluxe collaboration by way of on feet photos. Utilizing 3M, it features ‘SK Air’ logo. Currently release information isn’t available. 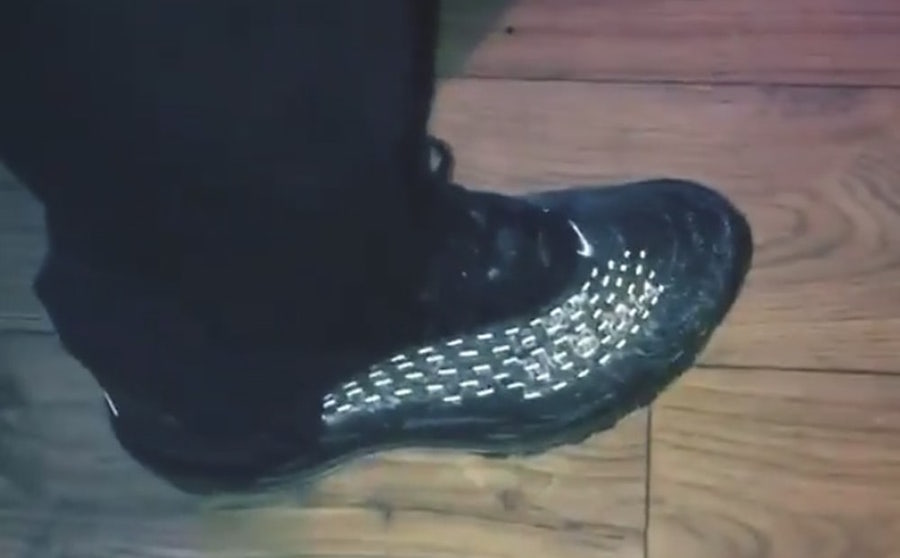 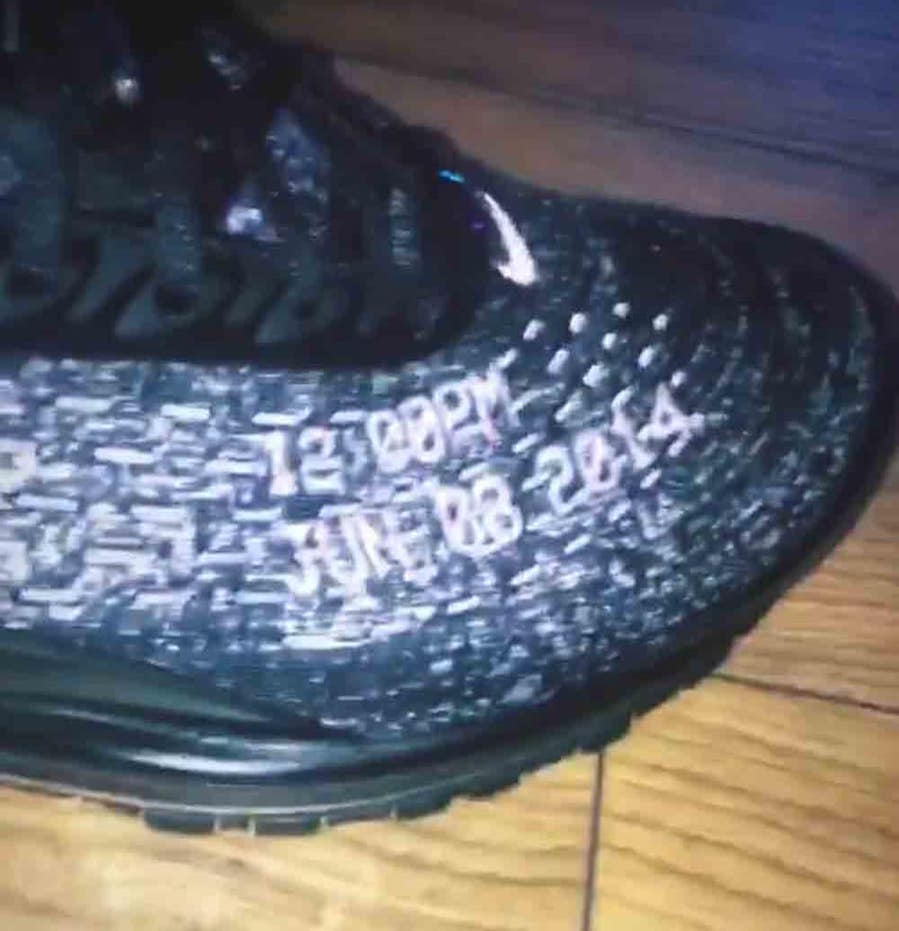 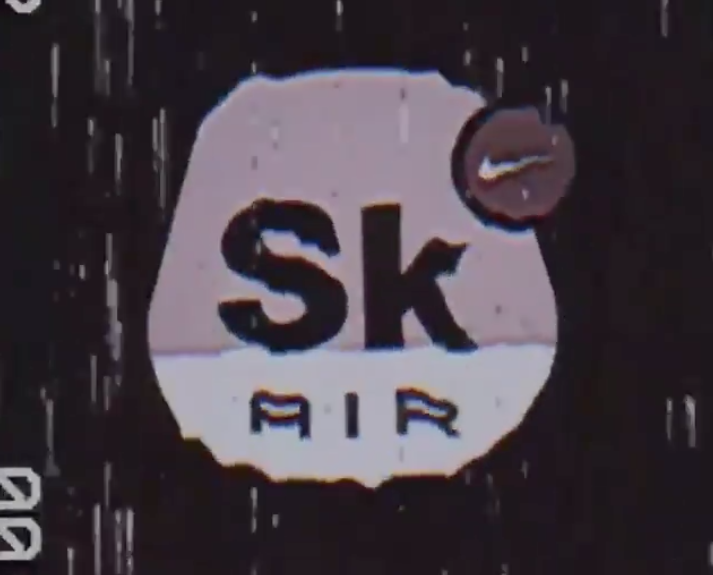 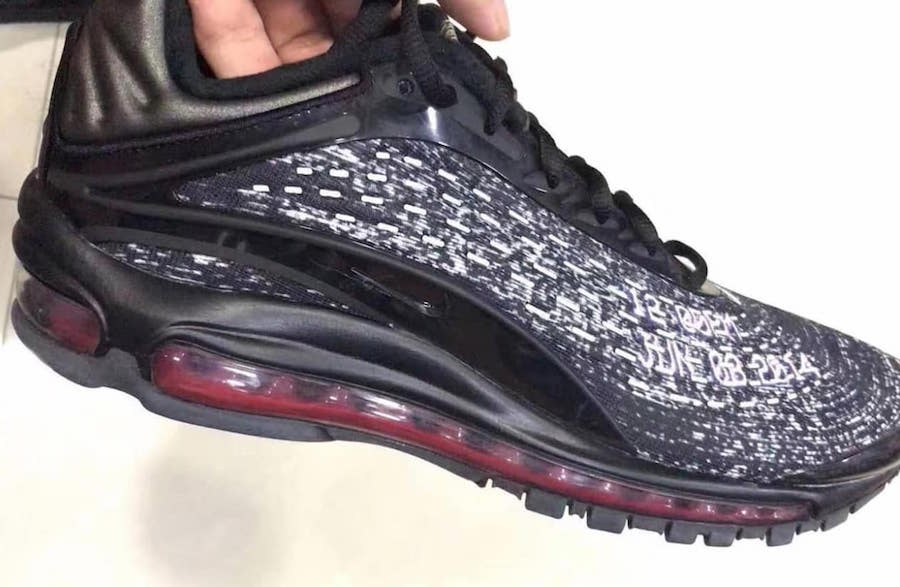 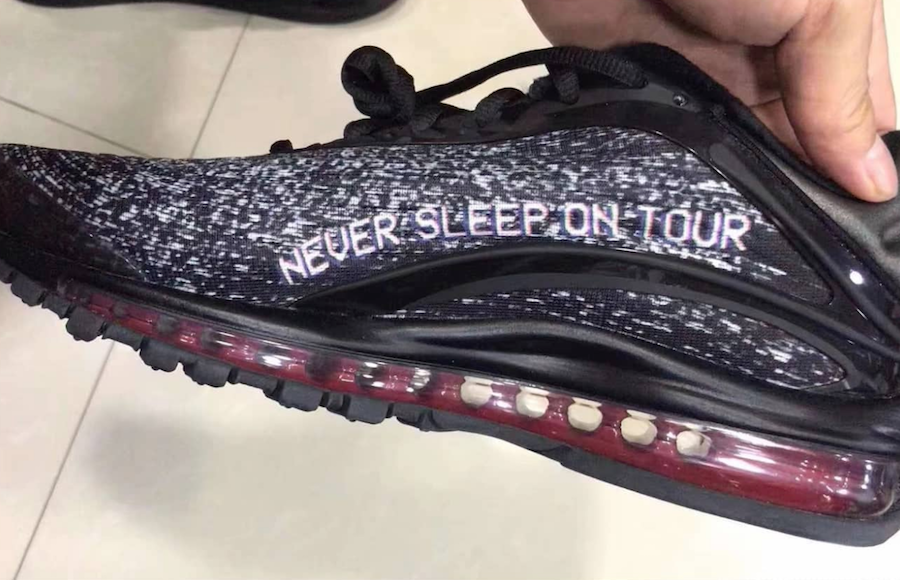 Note: Image used is a photoshop showing what the Skepta x Nike Air Max Deluxe collaboration could look like. 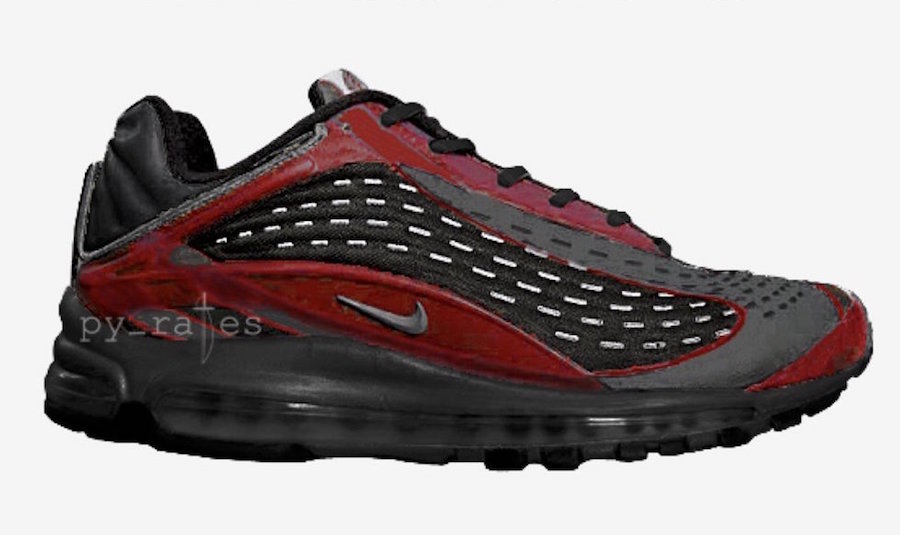 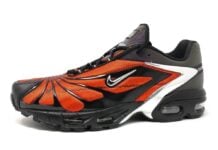 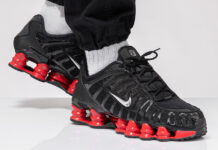 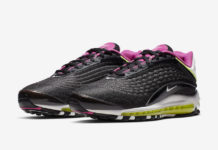 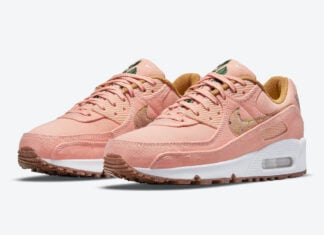 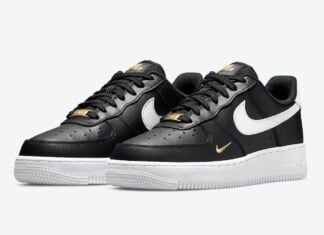