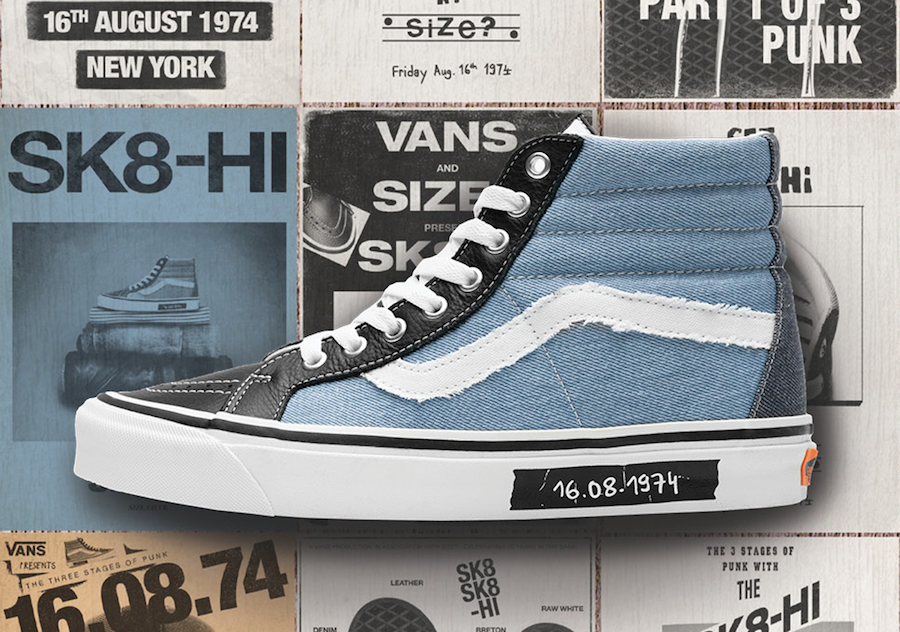 In early 1974, the punk scene began to rise to prominence. NYC clubs, such as CBGB & Max’s Kanas city, provided the stage for a series of quintessentially punk bands to take the NYC scene by storm. One band’s debut gig at CBGB’s was particularly memorable, setting the subversive tone for the rest of the decade.

Taking inspiration from that very first gig, retailer size? is connecting with Vans to release a Sk8-Hi collaboration which mimics the band’s iconic outfits on the night.

Black leather, which can be found through the middle of the shoe, mirrors the leather jackets, while the Blue denim and scuffed jazz stripe to each wall nods to the band’s famed skinny jeans. The striping to the tongue has been added to match those famous tees, and underfoot, a Navy tab to the midsole marks the date of when the momentous gig took place.

You can expect the size? x Vans SK8-Hi ‘Dawn of Punk’ to release in men’s and women’s sizing on the size? website and select retailers on February 29th. Retail price is set at £75 which comes out to be about $97 USD. 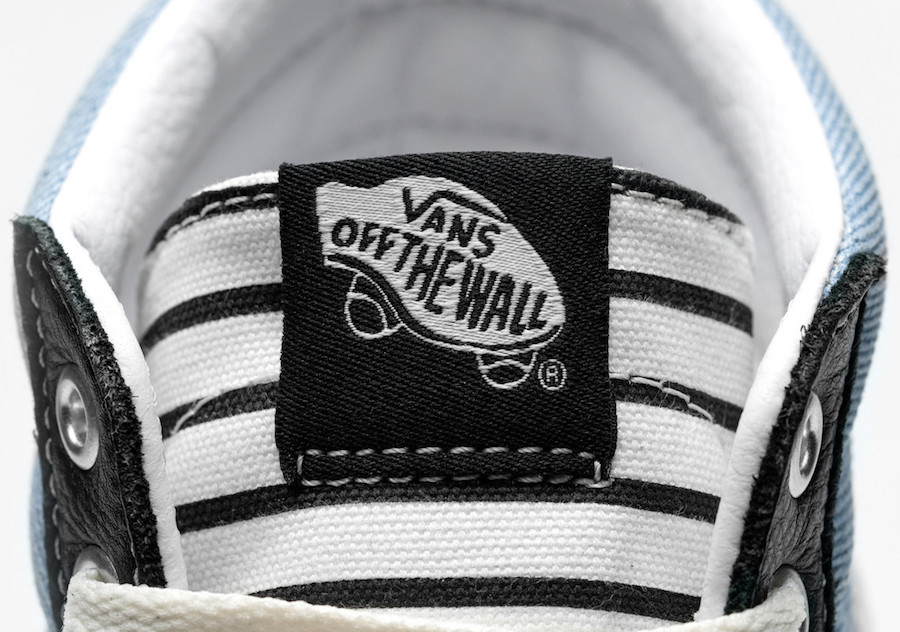 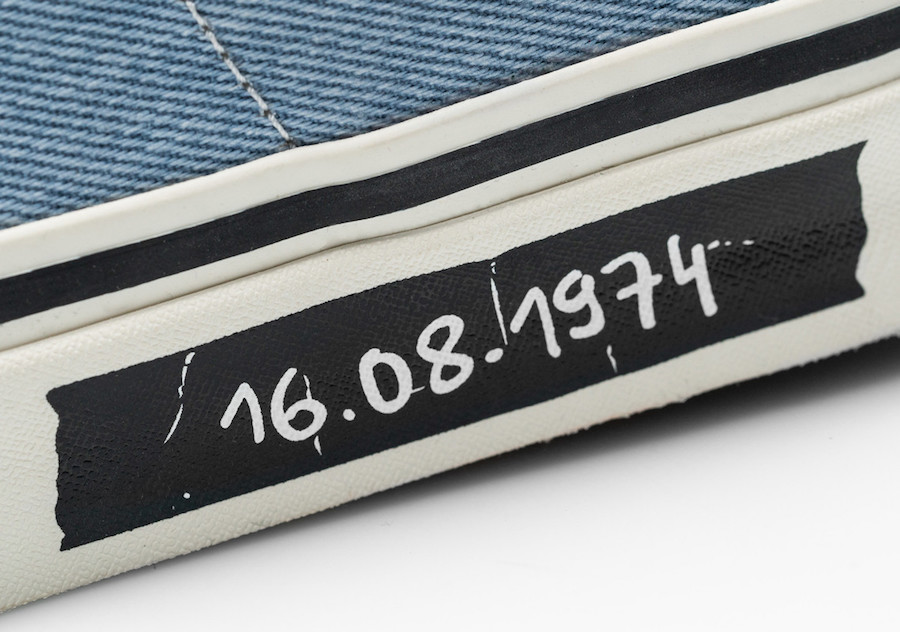 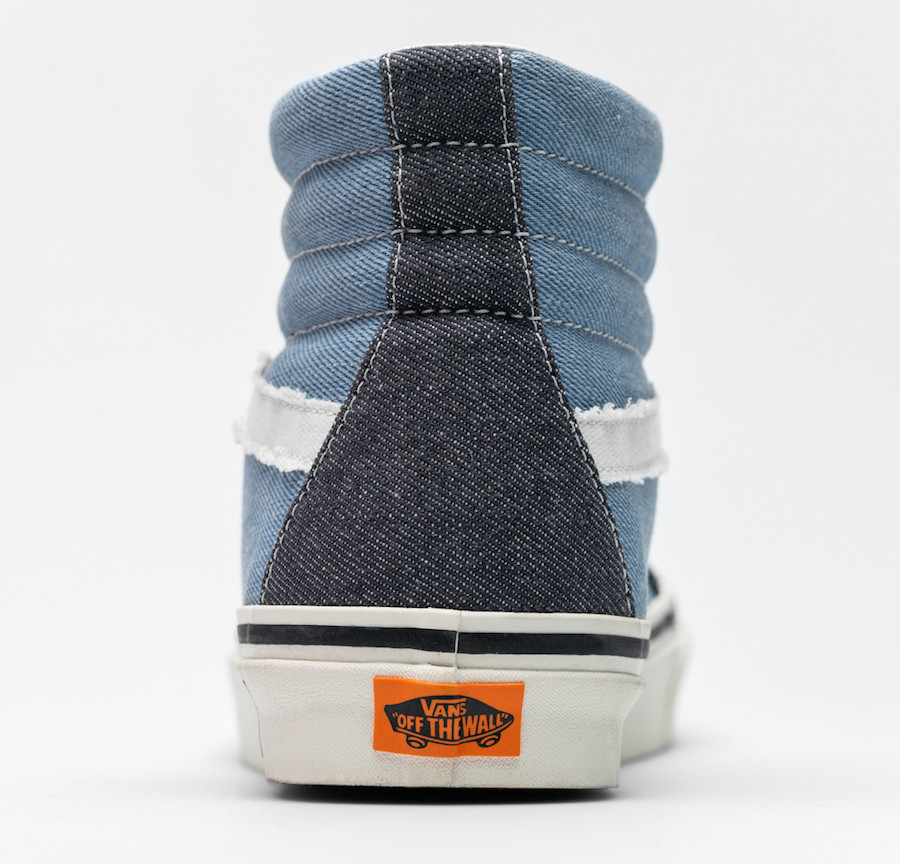