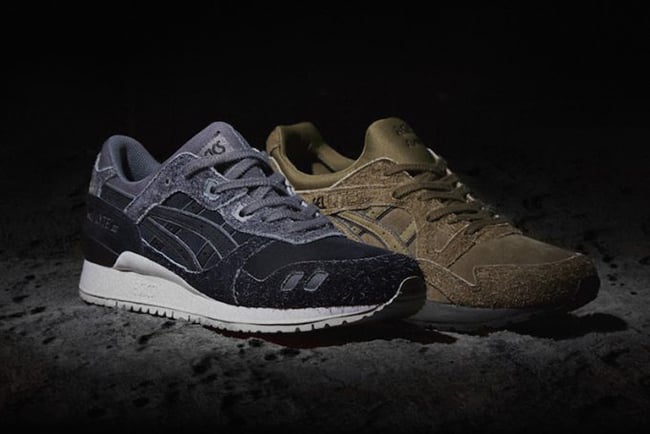 Asics and size? are collaboration to bring us a new pack known as the ‘Far Side of the Moon’ Pack.

Prior to the 1960’s, technological limitations meant we were still left wondering just what was out there in the cold, dark depths of space. The international race was in full flow, with the USSR and USA battling it out to better the previous countries discovery.

Due to the way in which the moon orbits the earth, there was always 41% of it that we’d never seen from our lonely planet, that is, until USSR’s Luna 3 mission in 1959. October 4th saw the first ever photographs of the far side of the moon beamed back to earth, giving us more of a glimpse at the moons surface and the unknown.

Inspired by the suits worn by Soviet astronauts on this historic mission, the latest collaboration pays homage to this occasion with a two shoe pack featuring the Asics Gel Lyte III and Asics Gel Lyte V.

Both the olive and black tones take inspiration from the space program itself and the powerfully graphic propaganda imagery used in 1959 to promote the exploration by the Soviet program. The ‘Castlerock’ and ‘Clay’ accents nod to our orbiting moon, and a Russian translation of ‘Luna 3’ sits on the tongue branding of each shoe to continue the theme visible throughout.

The size? x Asics Gel Lyte Far Side of the Moon Pack is scheduled to release online and in-store at size? locations on February 10th, 2017. 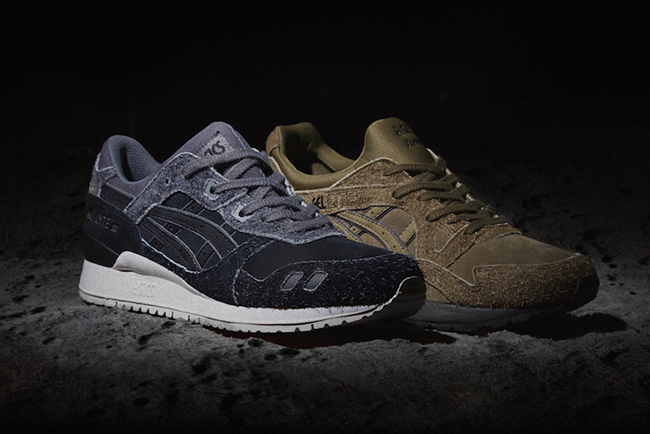 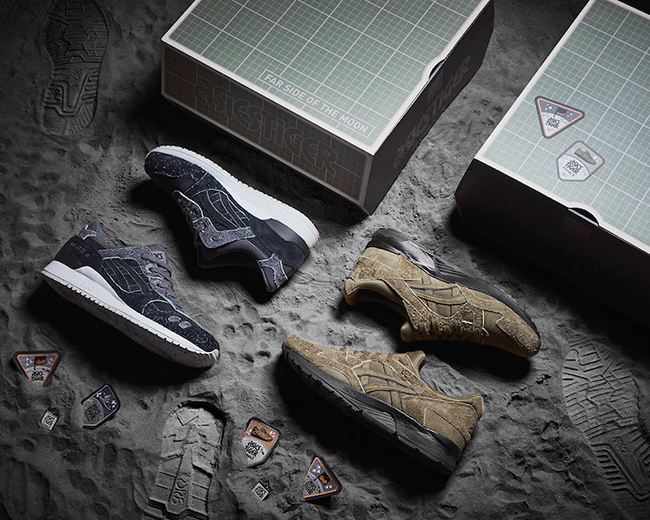 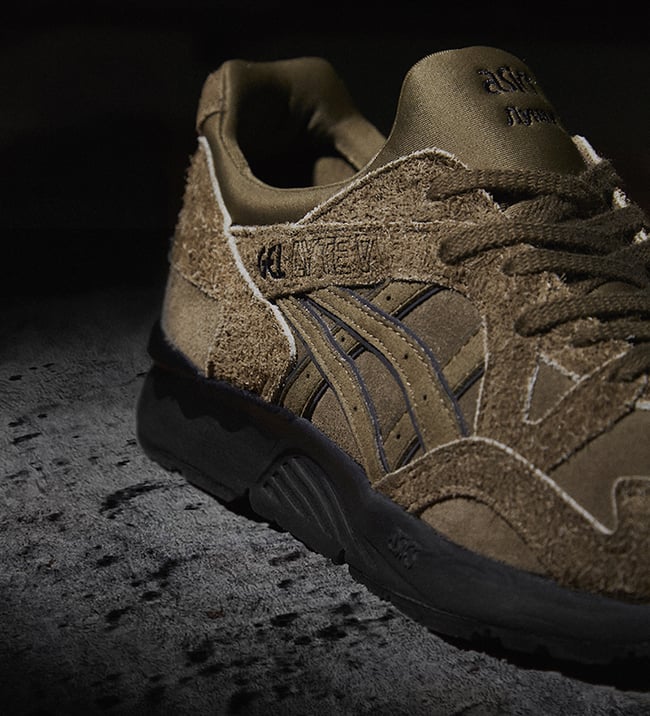 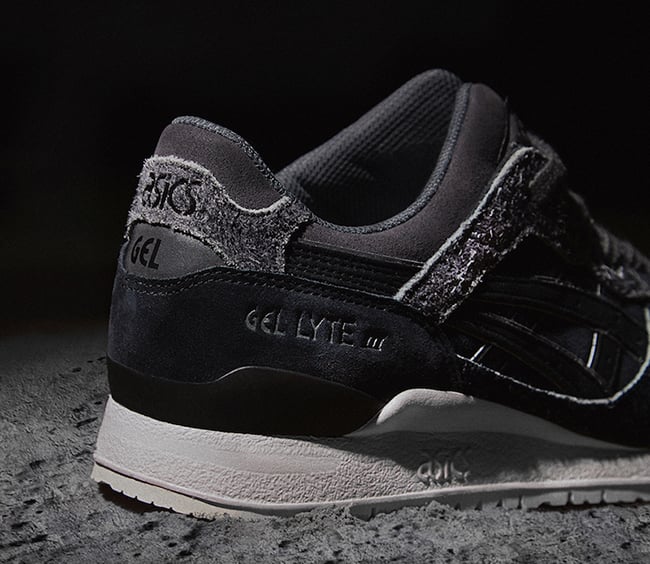