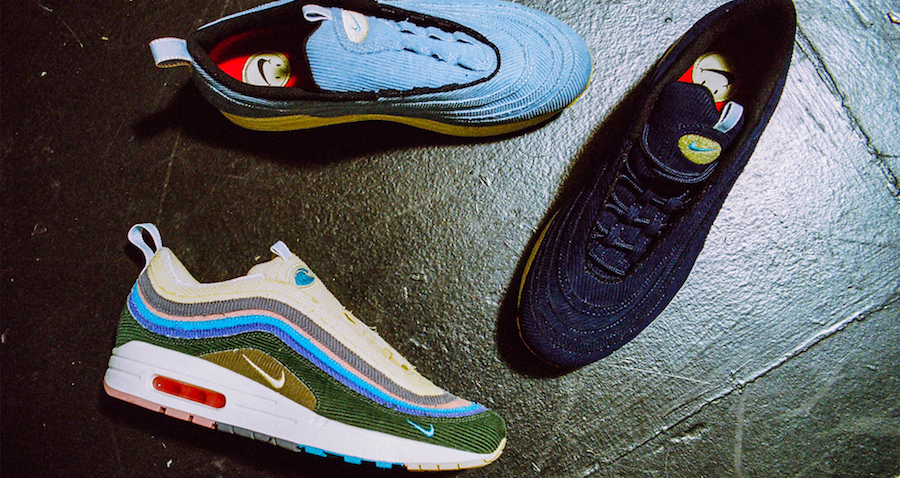 Coming soon is the release of Sean Wotherspoon’s Nike Air Max 1/97 with the release taking place on March 26th. Before that happens Nike takes us behind the design.

“I wanted as many opinions as possible,” says Wotherspoon, a vintage store owner, of a group he assembled over pizza one night. “I tried to bring together people who represent different types of sneakerheads, collectors, consumers, and styles.” Wotherspoon had a friend sketching all the ideas being thrown out, including the addition of a mini Swoosh near the toe of the shoe — a “unanimous decision,” he says. Color-wise, the group started with brown and thought of colors that matched with it, including green and purple. In the end, Wotherspoon feels he was subconsciously inspired to go with more pastel colors to match his own uniform staple, a white T-shirt. 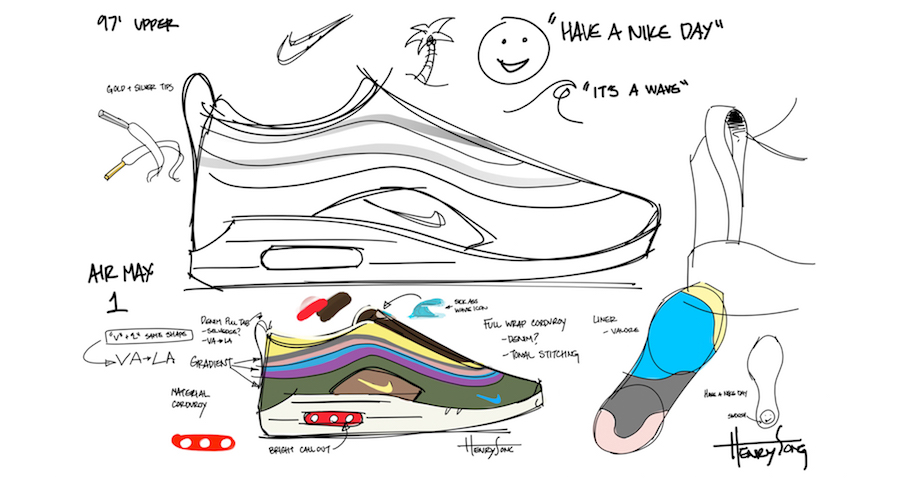 “One of my friends who works in the store said to me, ‘Dude, did you notice that your shoes match every white, vintage T-shirt?,’” recalls Wotherspoon. “Even though the group told me that pastel colors were too Easter-ey, I really wanted to utilize them, starting with the more muted yellow on top.” The colors were also inspired by vintage Nike sneakers and windbreakers from the ‘80s and ‘90s, notes Wotherspoon. A smiley face from a vintage “Have a Nike Day” T-shirt made it onto the shoe’s insoles, in addition to a wave patch on the left tongue. “When you put your shoes on, the first thing you want to see is a face smiling back at you, right?,” says Wotherspoon. 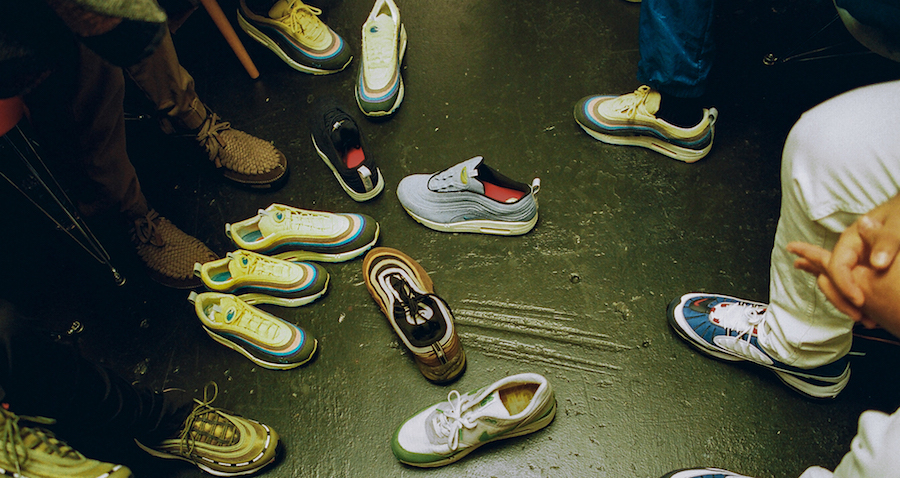 The gathering also included an examination of OG Air Max 97s, 1s, and ‘90s. “The Air Max 97 has always been one of my favorite shoes,” adds Wotherspoon. “I love the 360 sole and gradient possibilities for the upper. It made sense to pair it with the Air Max 1 sole and the bubble of the ‘Infrared’ Air Max 90.” A subtle yet important detail for Wotherspoon was the addition of the “VA → LA” embroidery on the heel, as an ode to his roots in Richmond, Virginia and move to Los Angeles, California. “When we designed these shoes, I tried to take my nostalgic memories and create something new from them,” says Wotherspoon. “That’s my thing. It’s an organic feeling, and as you can see in the shoes we made, it’s pretty special.” 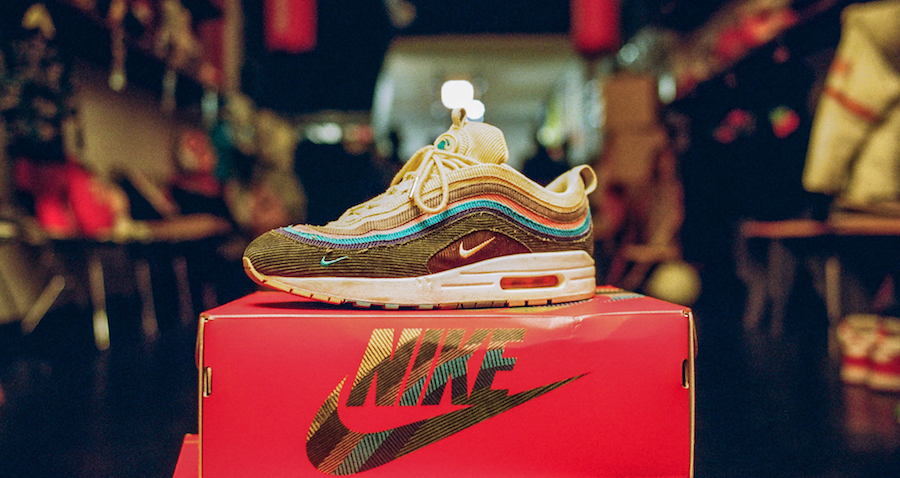