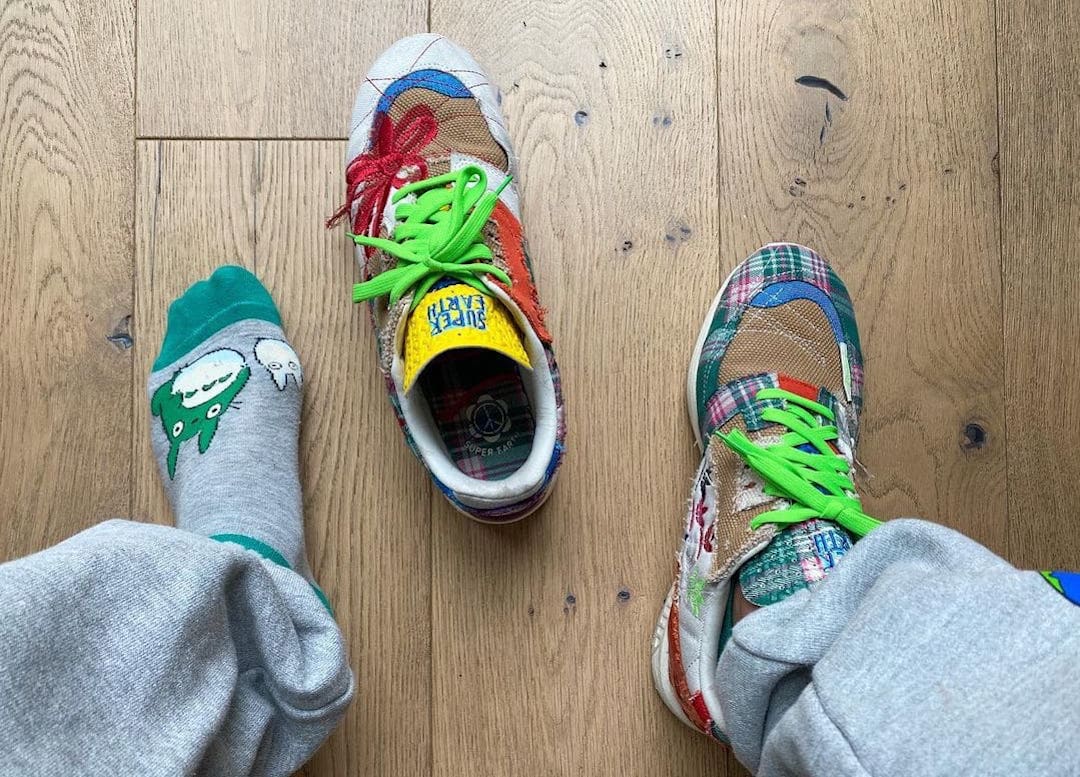 Not long ago, we previewed Sean Wotherspoon’s first adidas collaboration, and now we have a preview of another pair that he is releasing later this year.

Sean Wotherspoon‘s upcoming collaboration appears to be part of adidas Originals’ A-ZX campaign. However, we only have a preview. Like the Superstar, it looks like this pair will also come with the ‘Super Earth’ branding placed on the heel.

You can expect the Sean Wotherspoon x adidas ZX 8000 collaboration to release at select retailers including adidas.com during February 2021. The retail price is $140. Once more information is available, we will make sure to update. 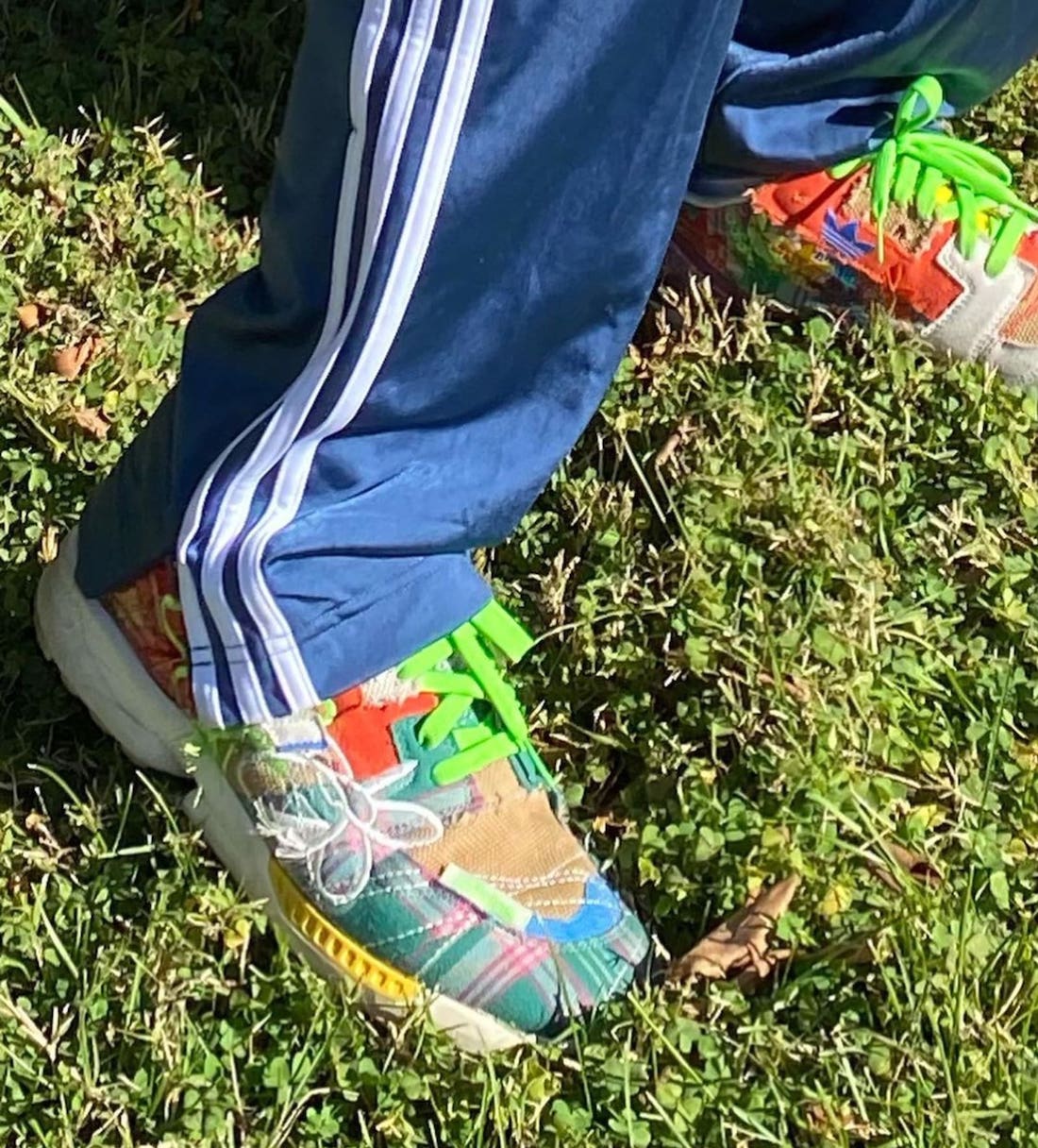 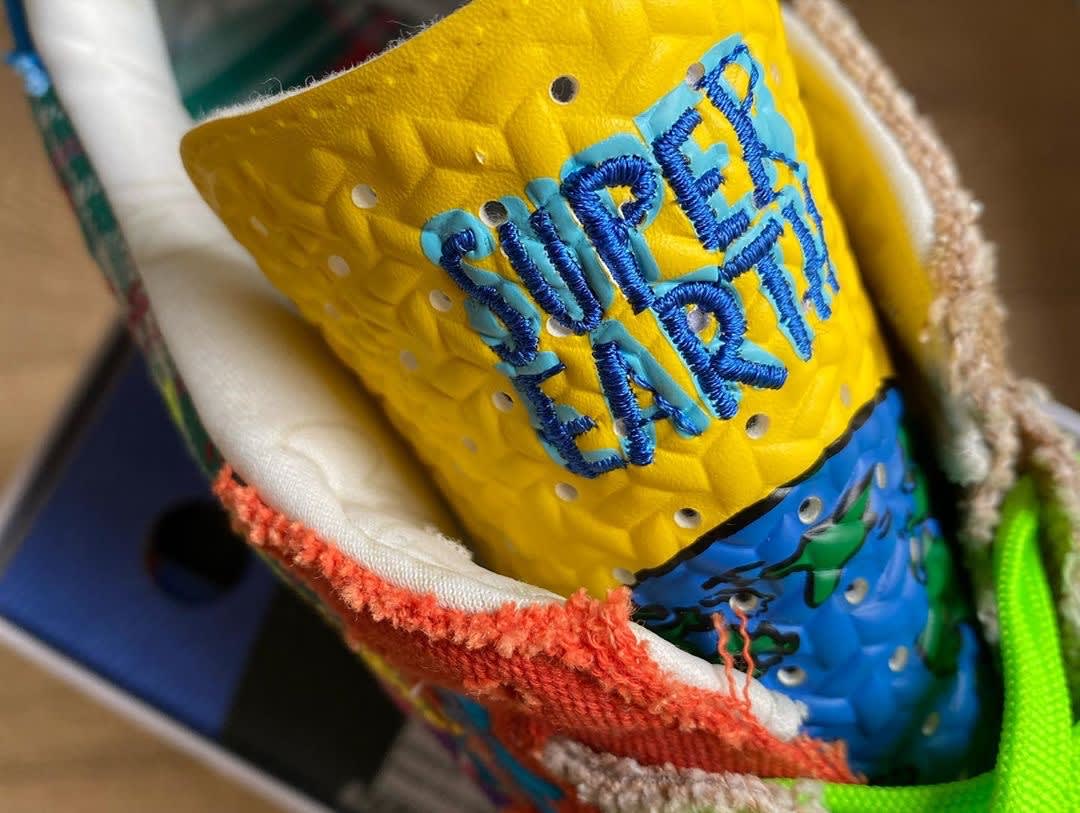 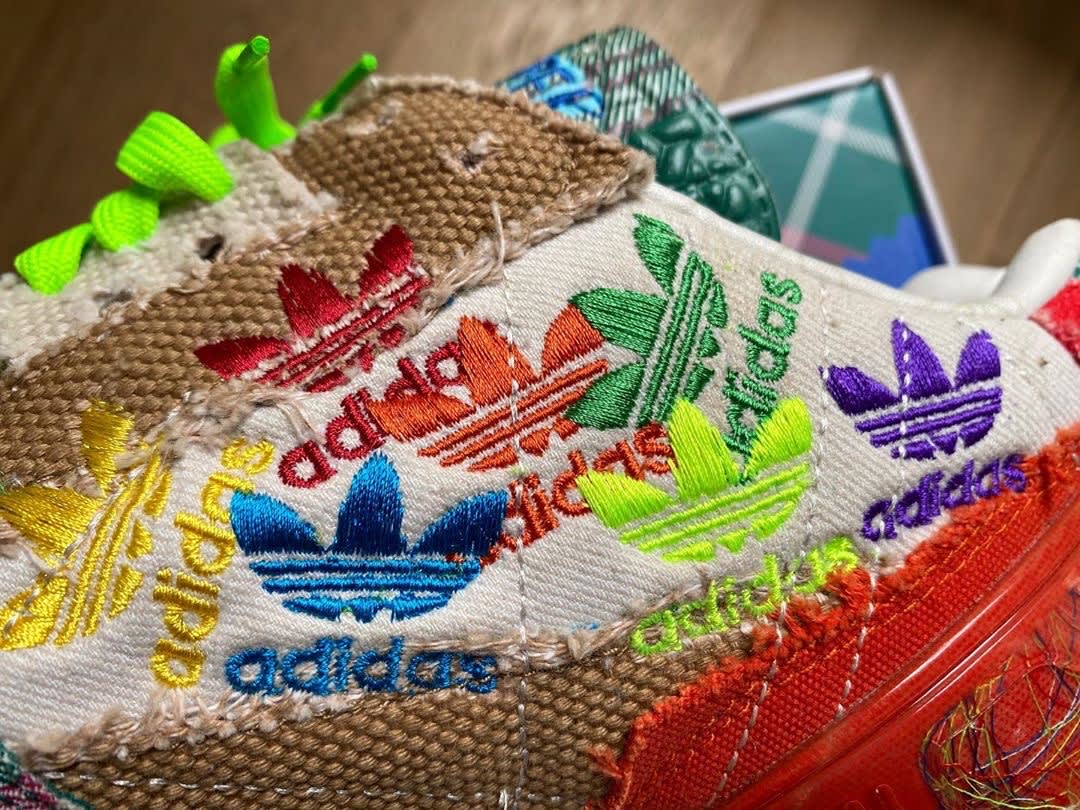 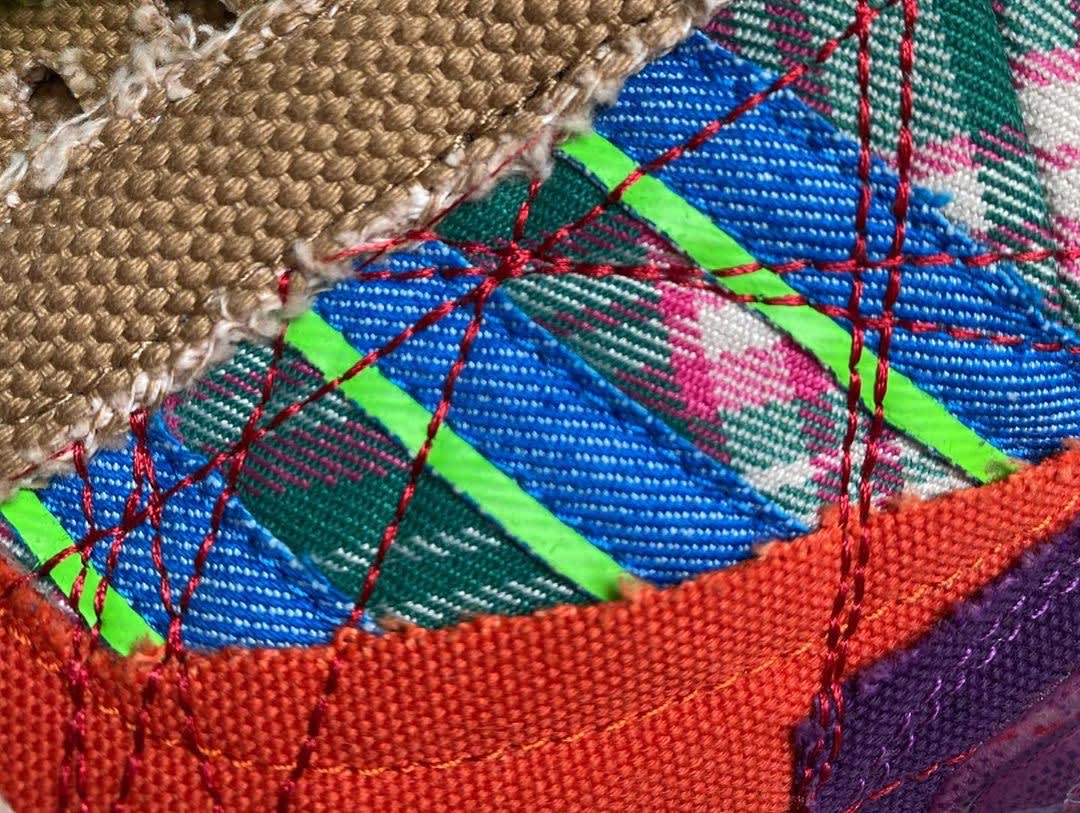 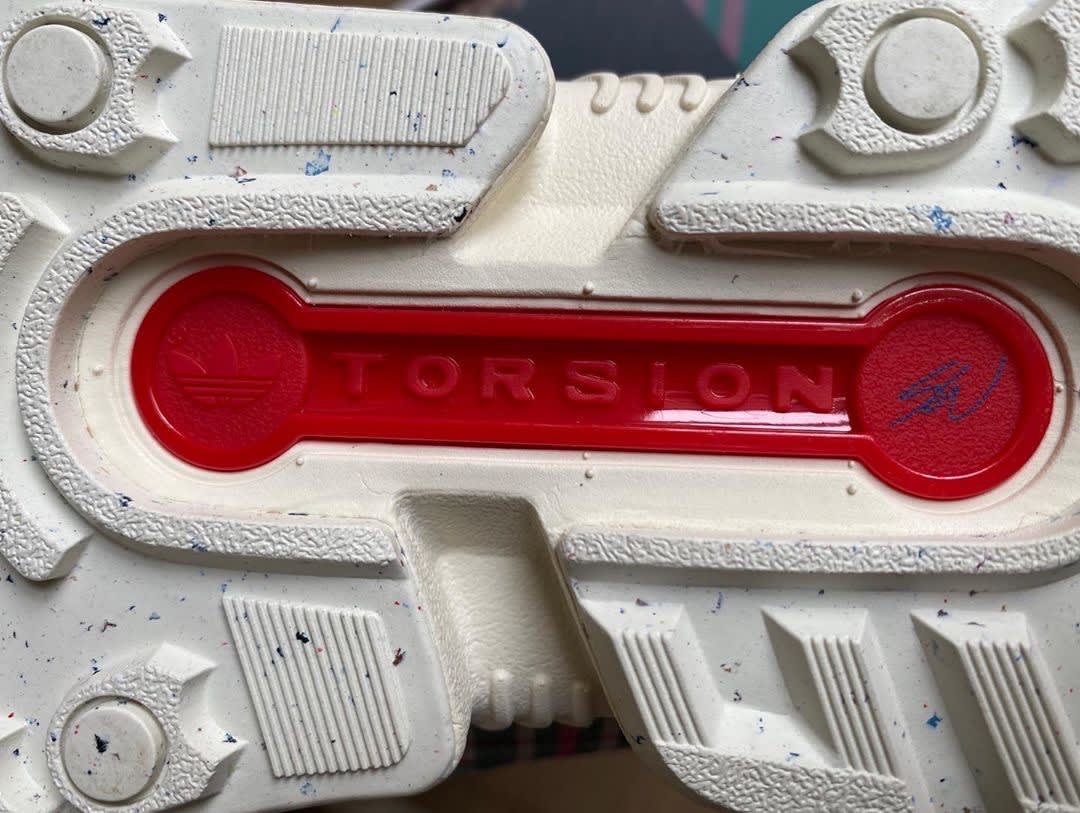 Update (9/2): Sean Wotherspoon’s adidas ZX 8000 collaboration is expected to release during February 2021 for $140 according to py_rates. 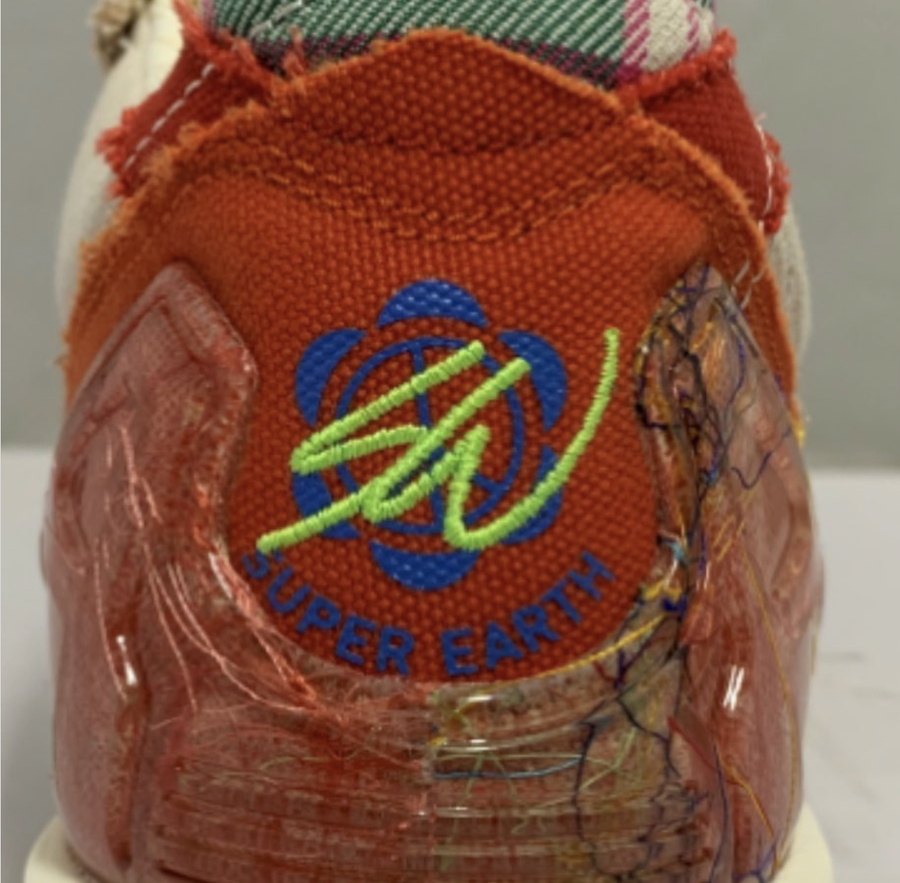 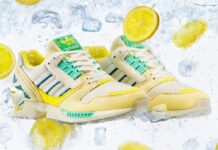 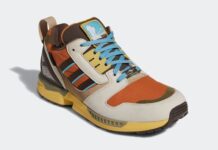 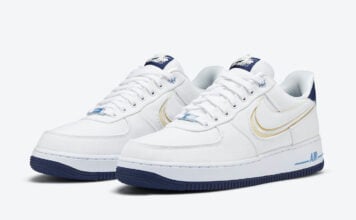