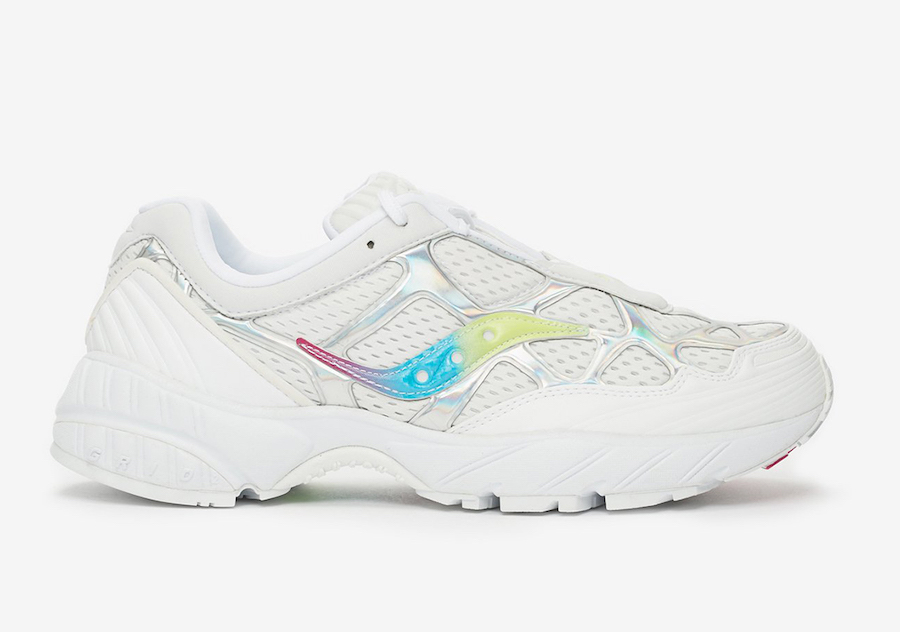 Recently Saucony brought back the classic Grid Web which originally launched in 2000. Coming soon is another new color option which features iridescent.

Taking a closer look, this Saucony Grid Web utilizes White mesh throughout while plastic iridescent covers the web overlay. On the side branding we have a mixture of Yellow, Blue, Purple and Red while the same shades are placed on the White rubber outsole. Finishing the look is a White midsole.

For those that are interested in purchasing the Grid Web Iridescent, they are available now at select retailers including SNS. Retail price is set at $140. Continue to scroll below to check out more images which will give you a closer look. 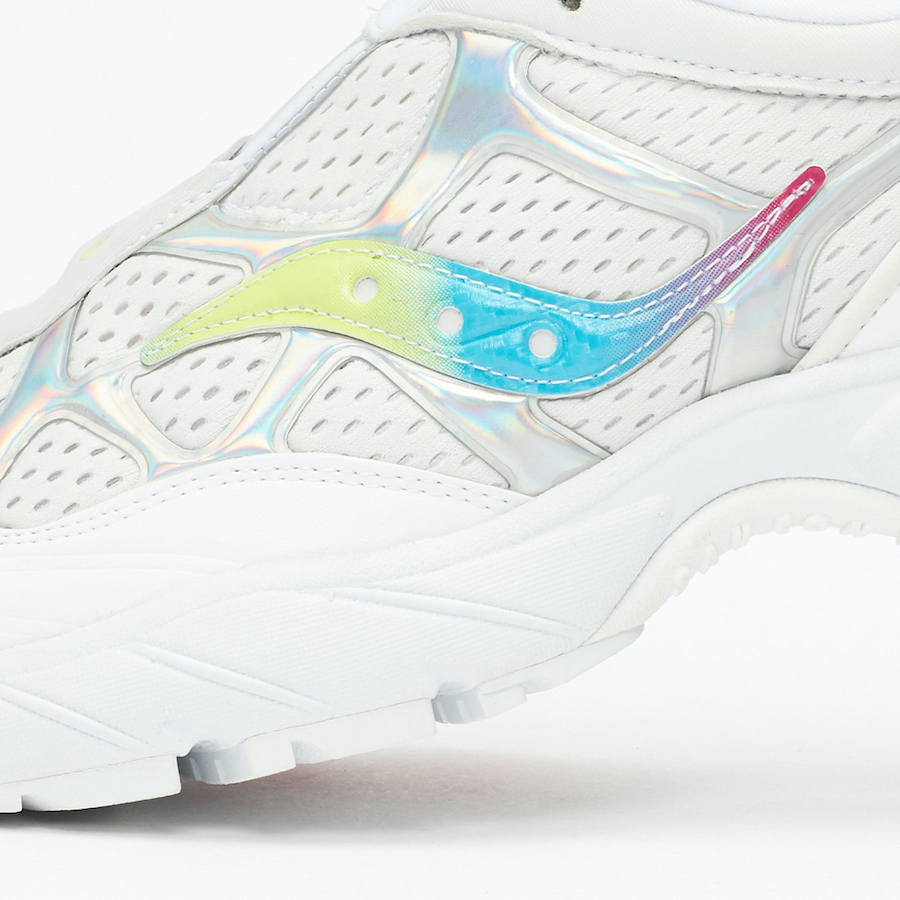 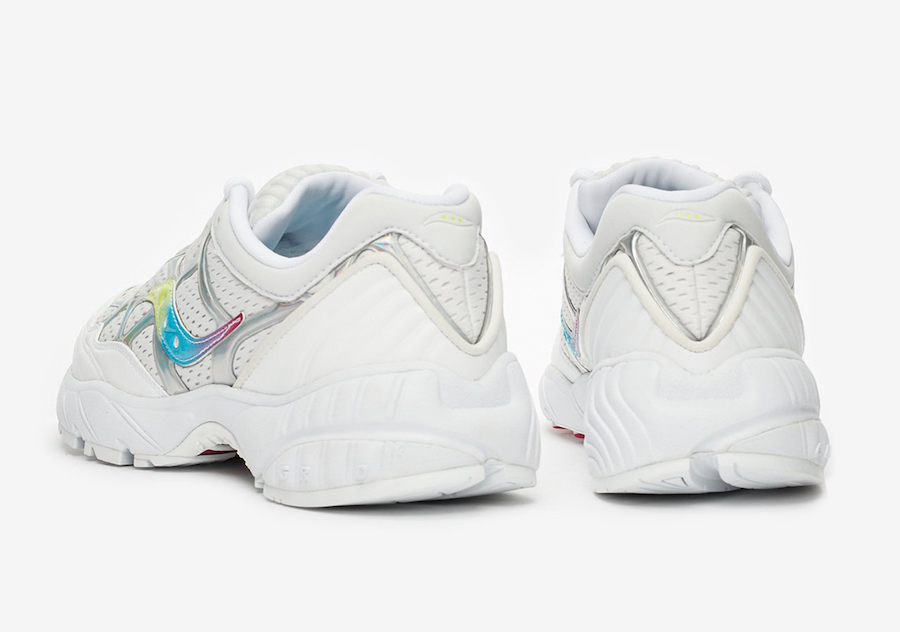 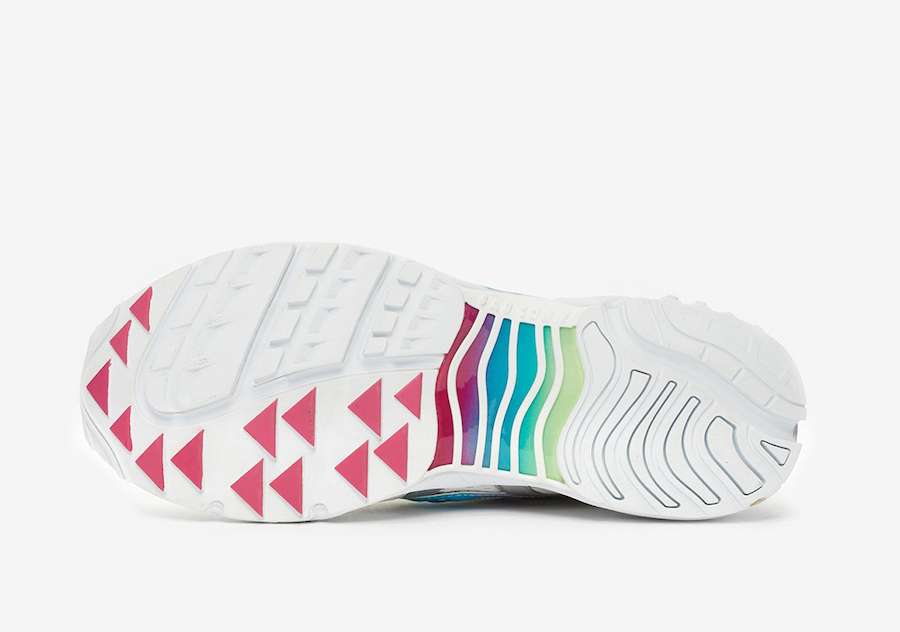