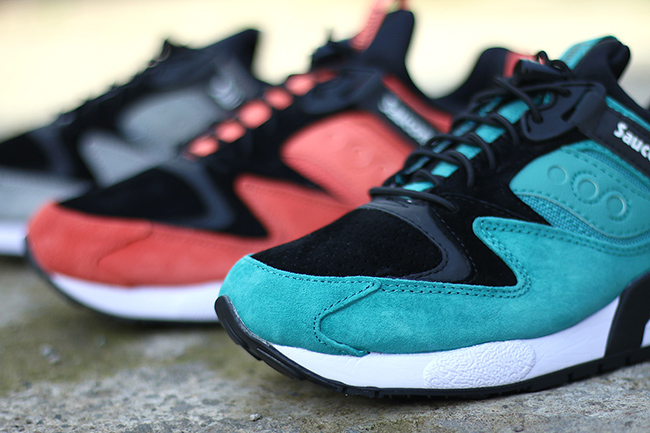 Saucony is adding a twist to their lacing system while using the Grid 9000. Launching now is the Saucony Grid 9000 ‘Bungee’ Pack.

Three different colorways are available apart of the Bungee pack, those are coral/black, grey/black and green/black. Each are then accompanied by white accents, Wolverine Silkee Suede and mesh material. The lacing system has a bungee like style, hence the nickname. Other details include an EVA midsole along with visible G.R.I.D. system, a triangular lug rubber insole and added traction.

The trio of Saucony Grid 9000 that form the ‘Bungee’ pack are now landing at overseas stores like Hanon. The good news is that within a day or so the pack will also release stateside, so you won’t have to wait a long time if you rather purchase locally. Retail price in the states is $120 and at Hanon, £99.00. 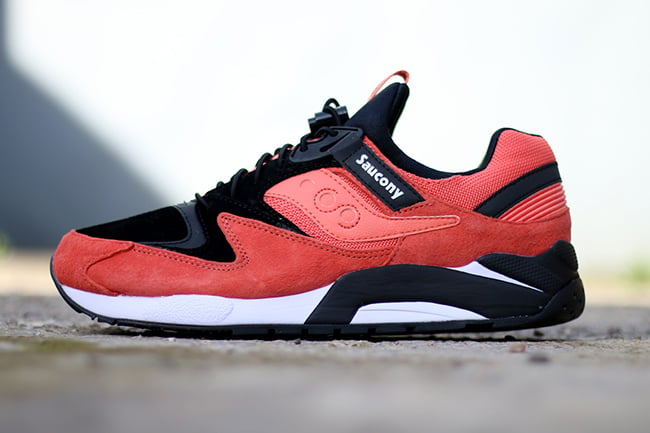 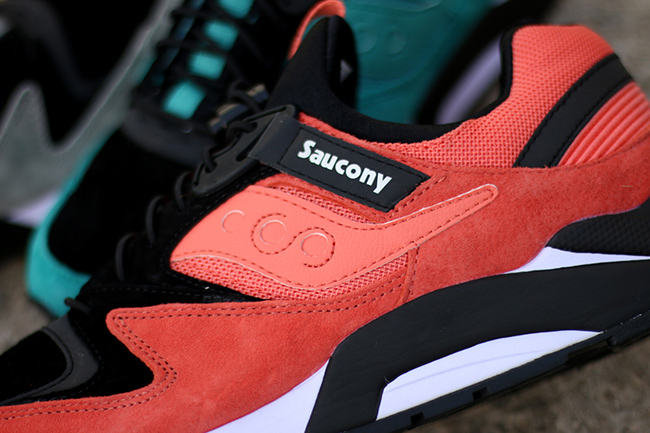 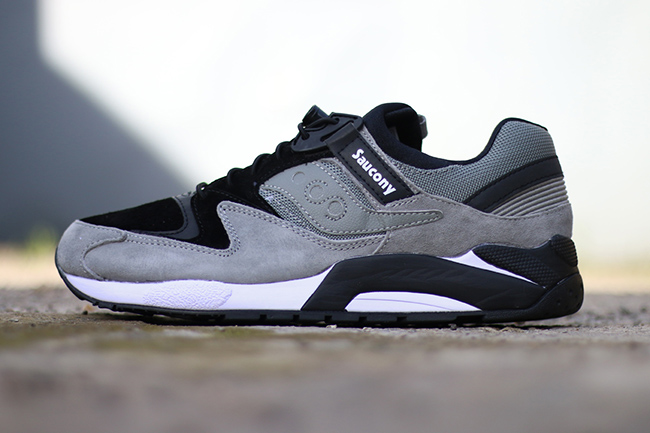 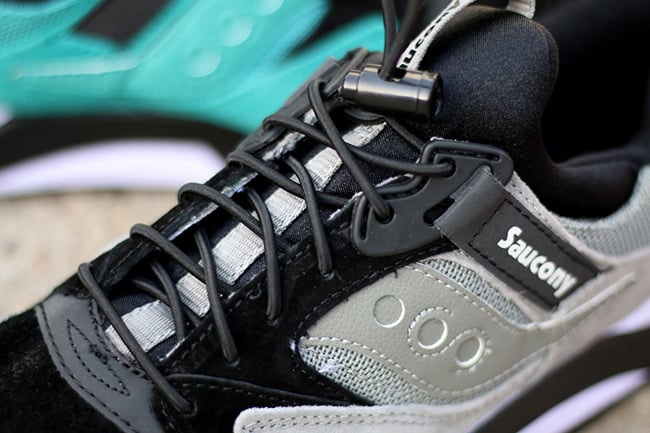 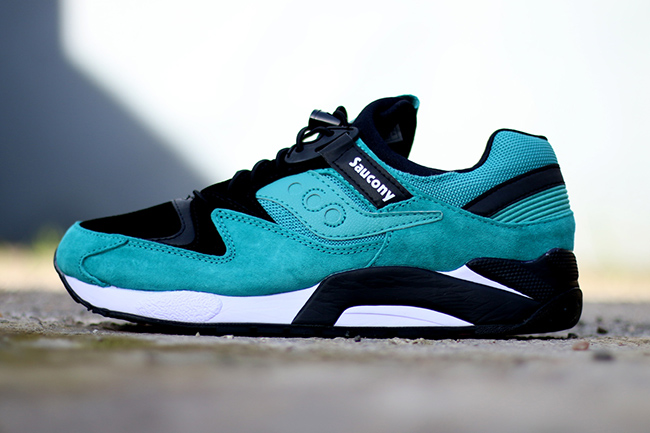