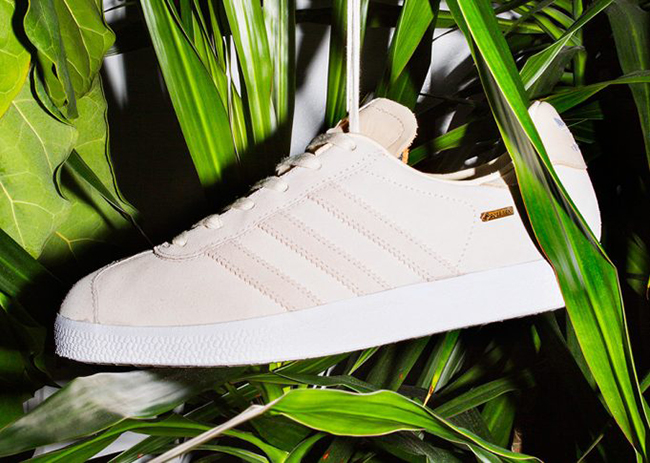 Chicago store St. Alfred is teaming up with adidas Originals for a new collaboration. Shown is the Saint Alfred x adidas Consortium Gazelle Gore-Tex that will release later in October.

Gore-Tex, a perfect material for the colder months will be included on this adidas Gazelle by Saint Alfred. As you can see, they went with a predominate White theme which includes Chalk White and Footwear White. In addition, there are Cream accents which gives this pair a smooth and premium look. Finishing the look is Gum used on the outsole.

Continue to scroll below to check out more images of the Saint Alfred x adidas Gazelle Gore-Tex collaboration which will give you a better look. They are set to release at Saint Alfred on October 22nd. A global release will then take place on October 29th, 2016. Let us know your thoughts on this Gazelle in the comments. 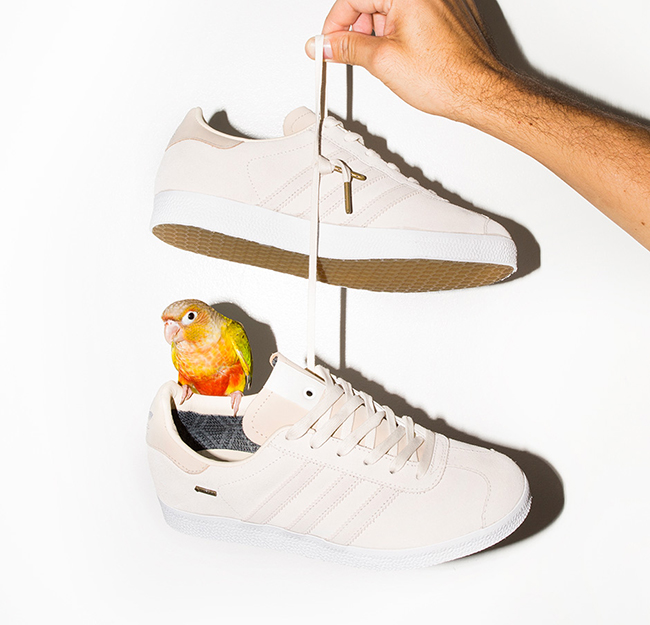 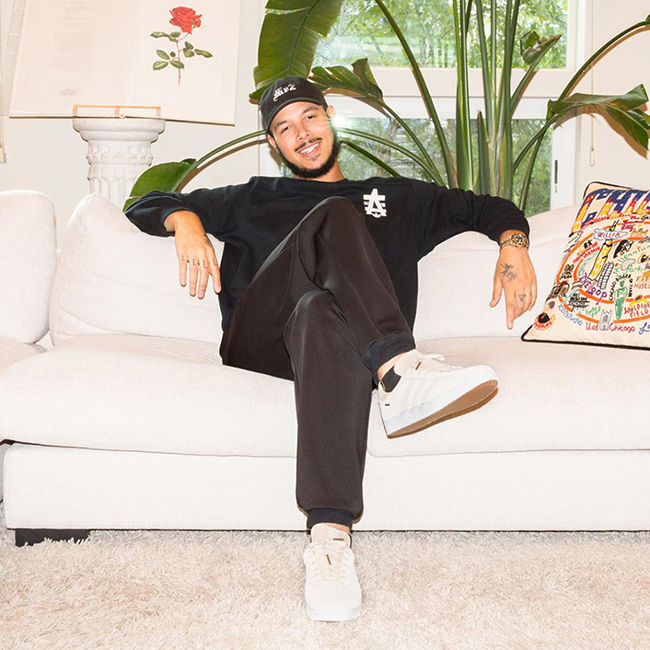 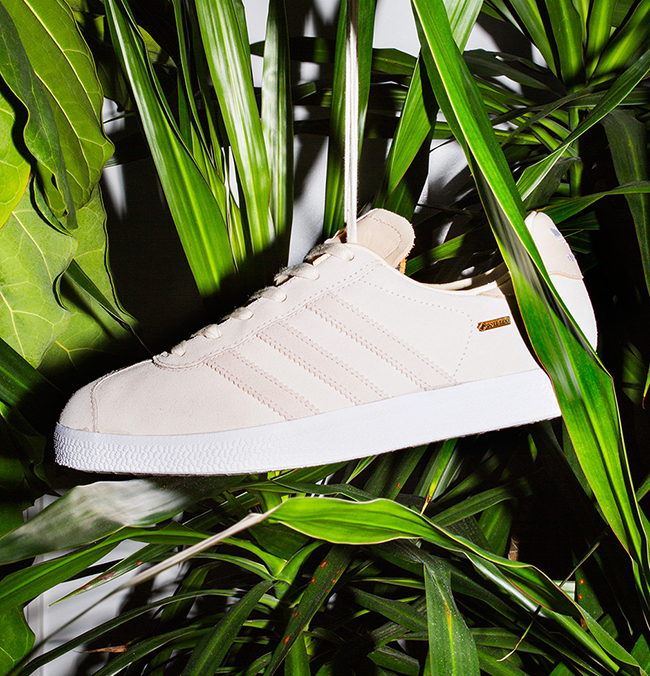