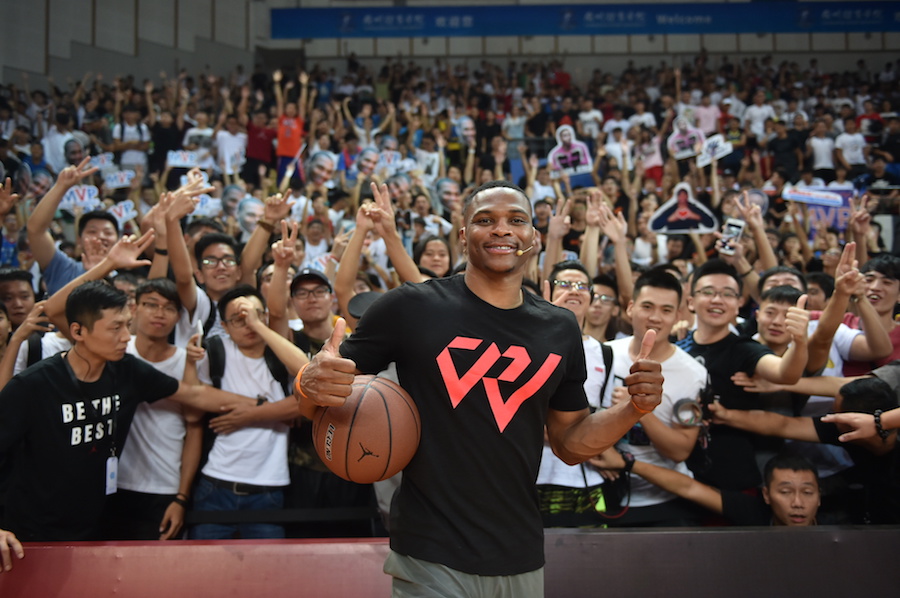 Recently Jordan Brand officially unveiled the Air Jordan 32 which will first release on September 23rd known as the ‘Rosso Corsa’. Now the brand will be expanding the unveiling by going international.

Below you can check out more images of Russell Westbrook during his recent event in Shanghai. More information on the Air Jordan 32 can be found by clicking here. 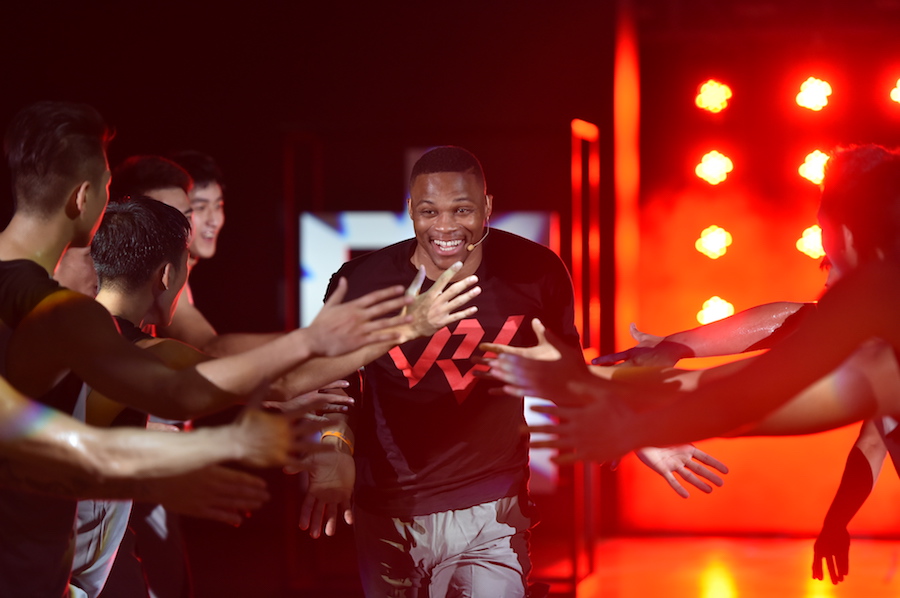 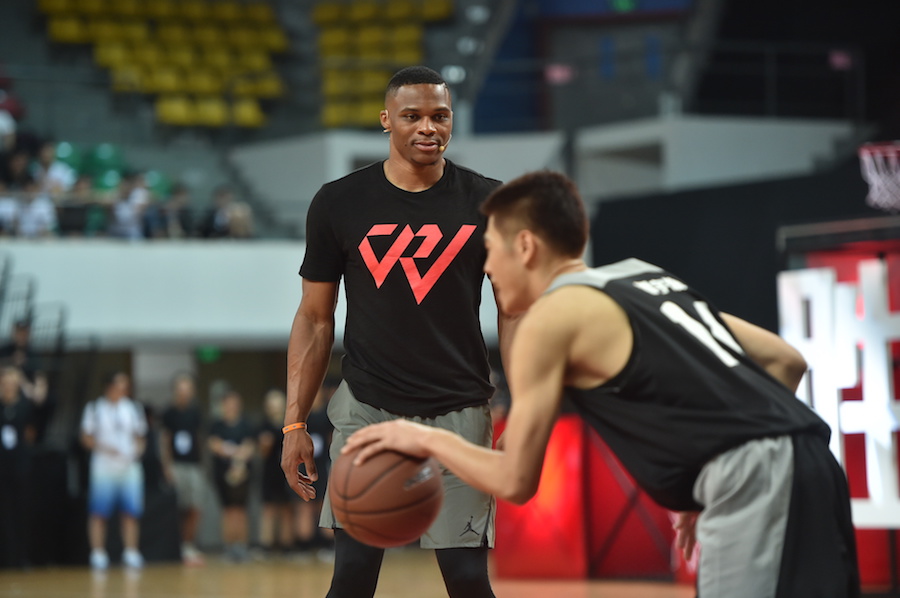 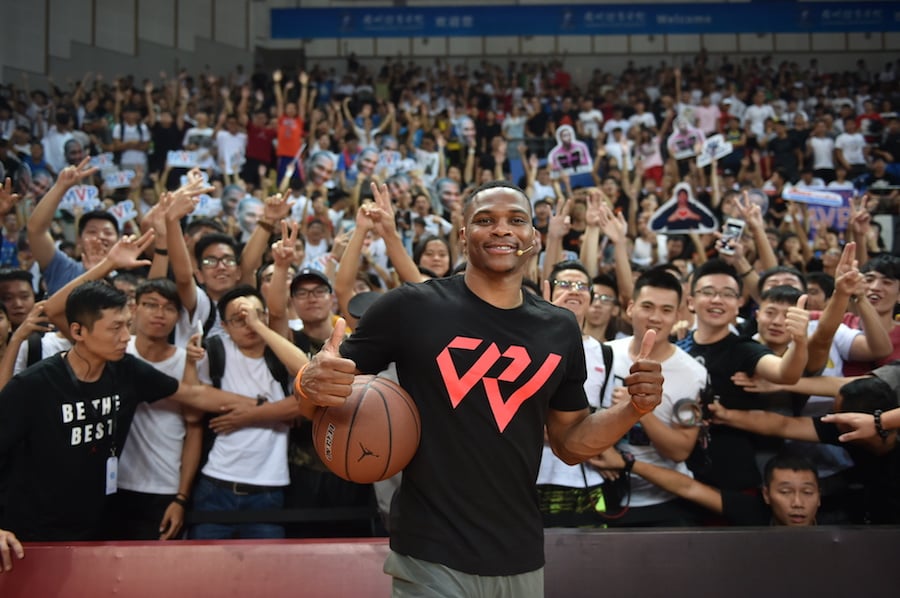 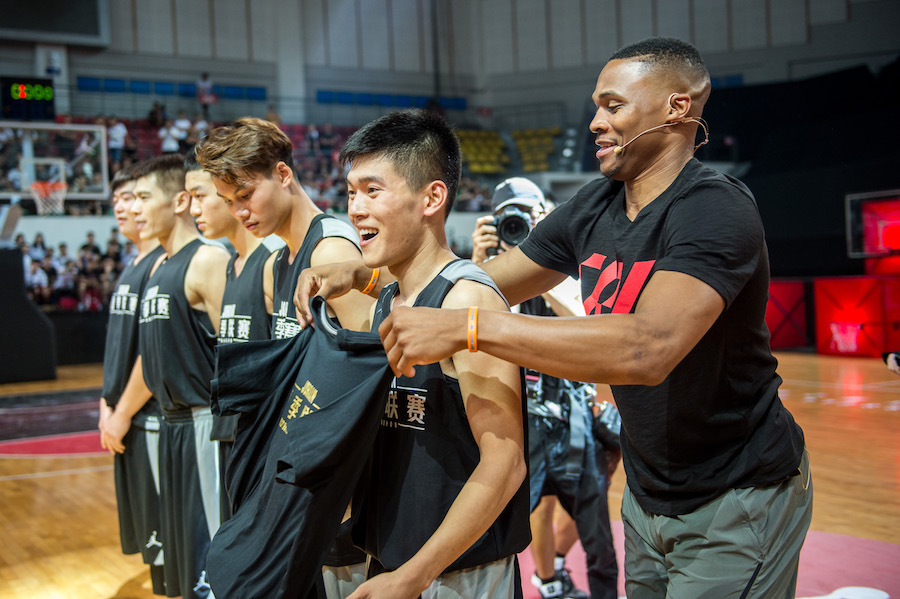 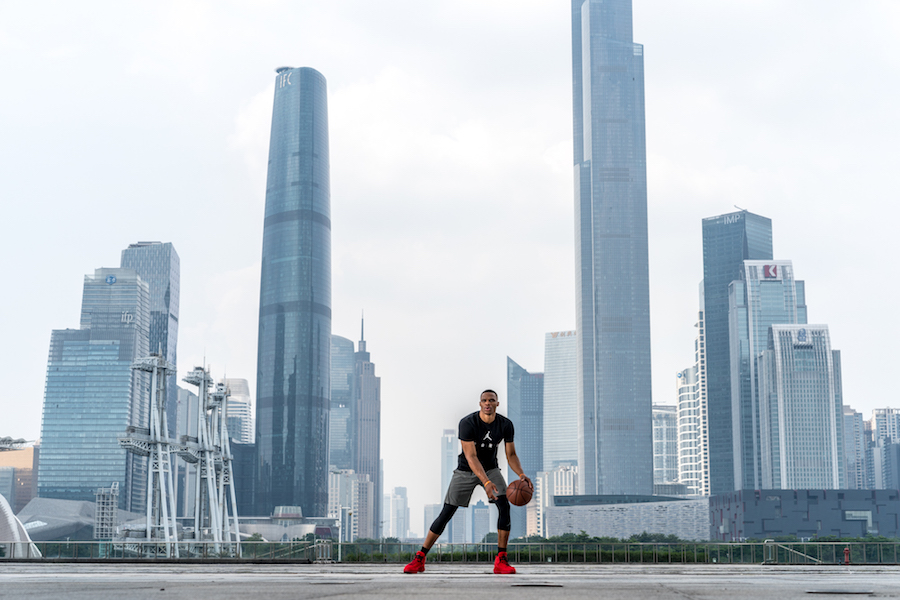