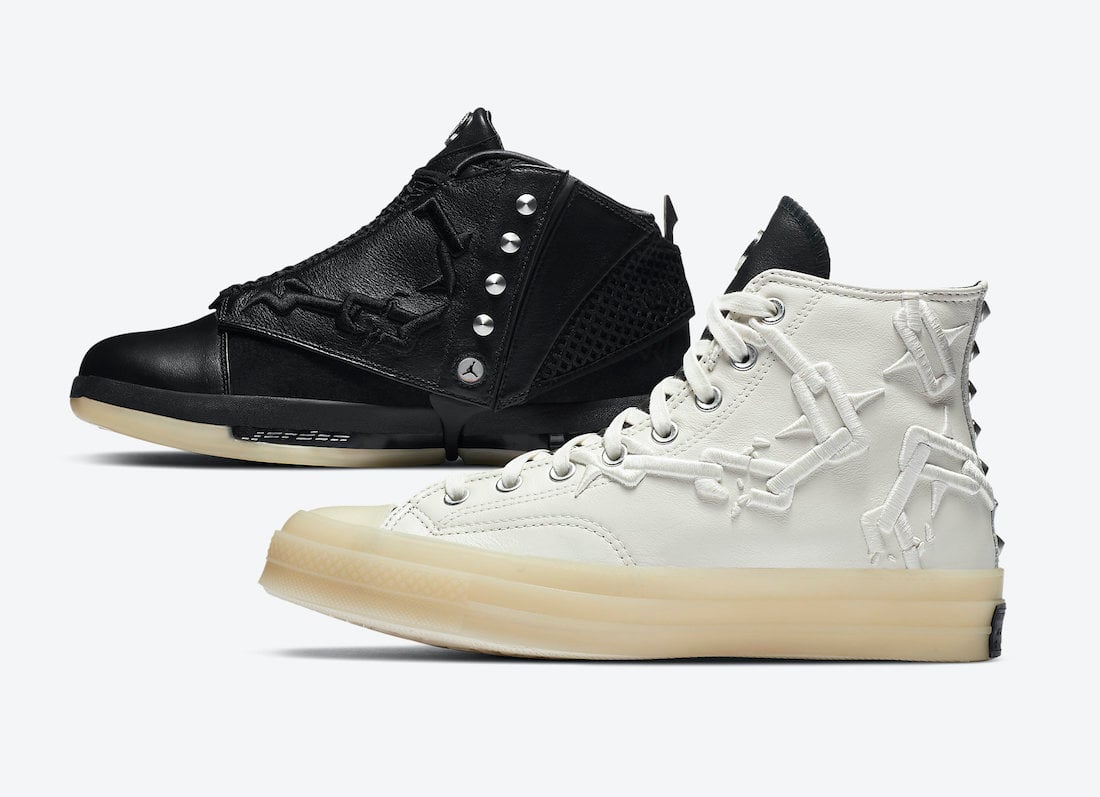 The Jordan “Why Not?” x Converse Pack treats two of Russell Westbrook’s favorite silhouettes – the Air Jordan 16 and the Converse Chuck 70 – in a graphic and materials arrangement inspired by his gritty play on the court as well as chain nets found on outdoor basketball courts.

In addition to Westbrook’s energy on the court, his unmatched style has no boundaries. The Air Jordan 16 features a detachable, magnetic shroud that can instantly transform the shoe’s look.

You can expect the Jordan ‘Why Not?’ x Converse Pack to release on SNKRS and SNEAKRS on October 2nd. Additional photos can be seen below which will give you a closer look.

Update (9/24): Nike just unveiled official images of the Jordan ‘Why Not? x Converse Pack which will release on October 2nd. 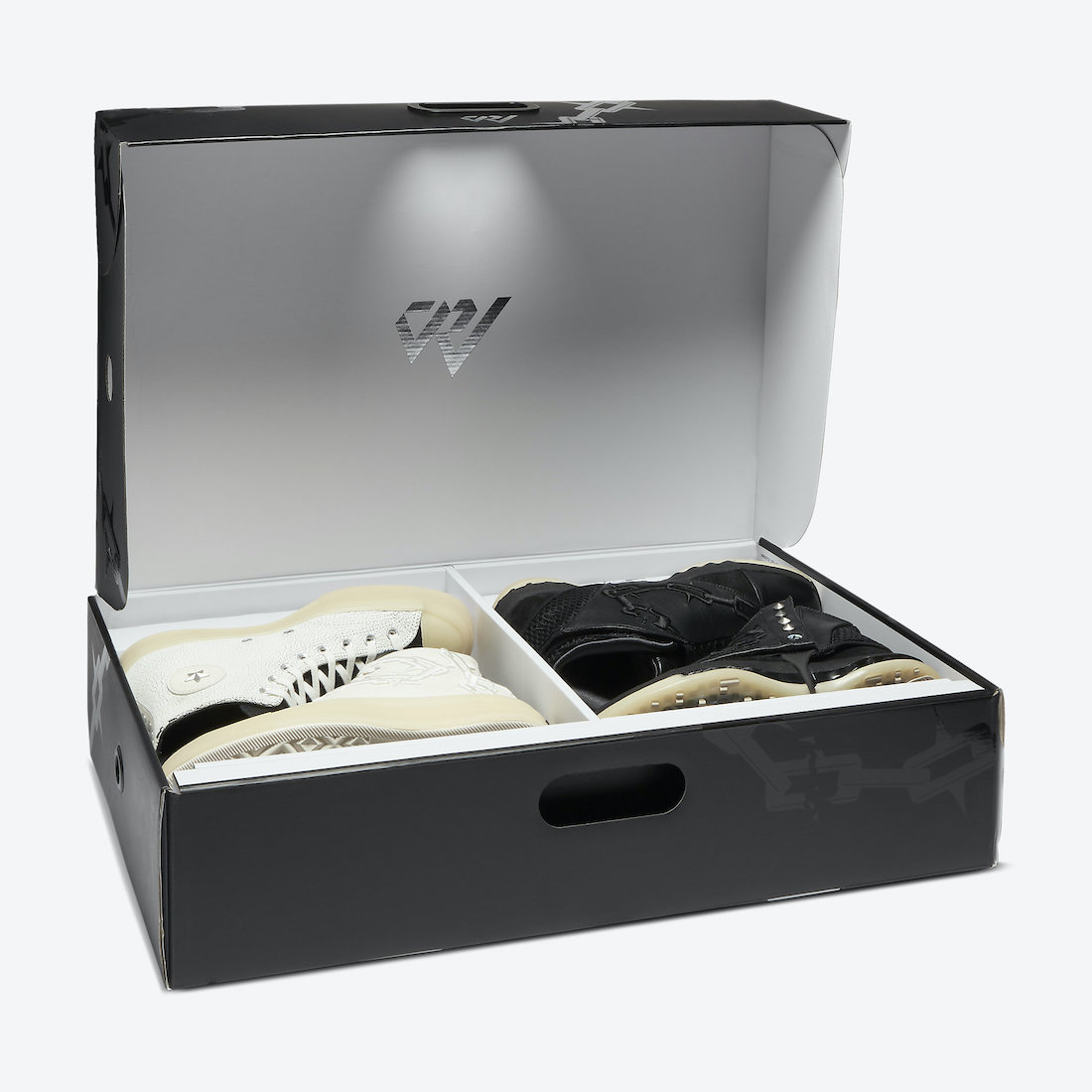 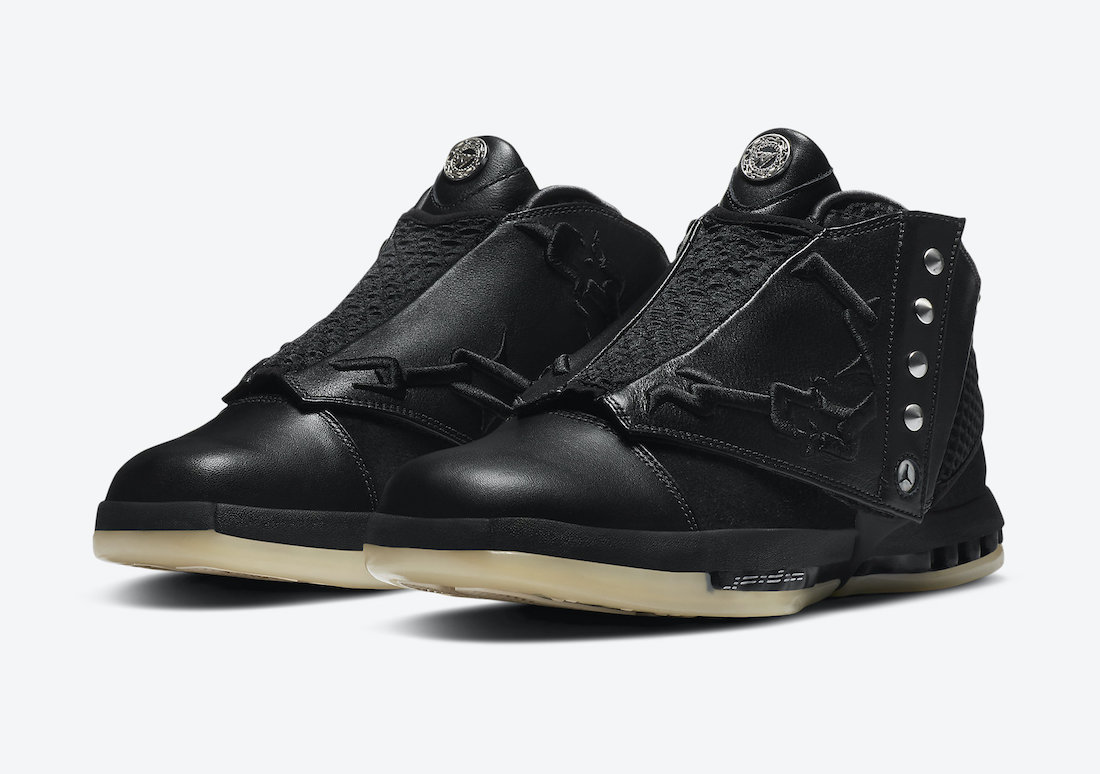 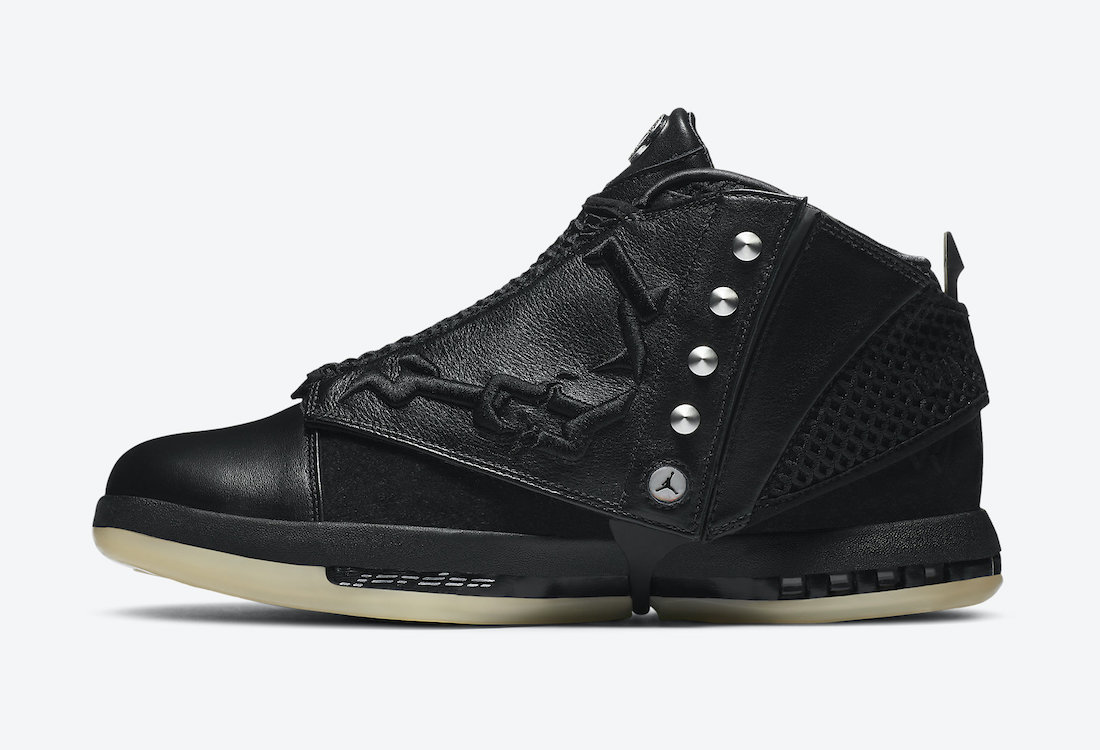 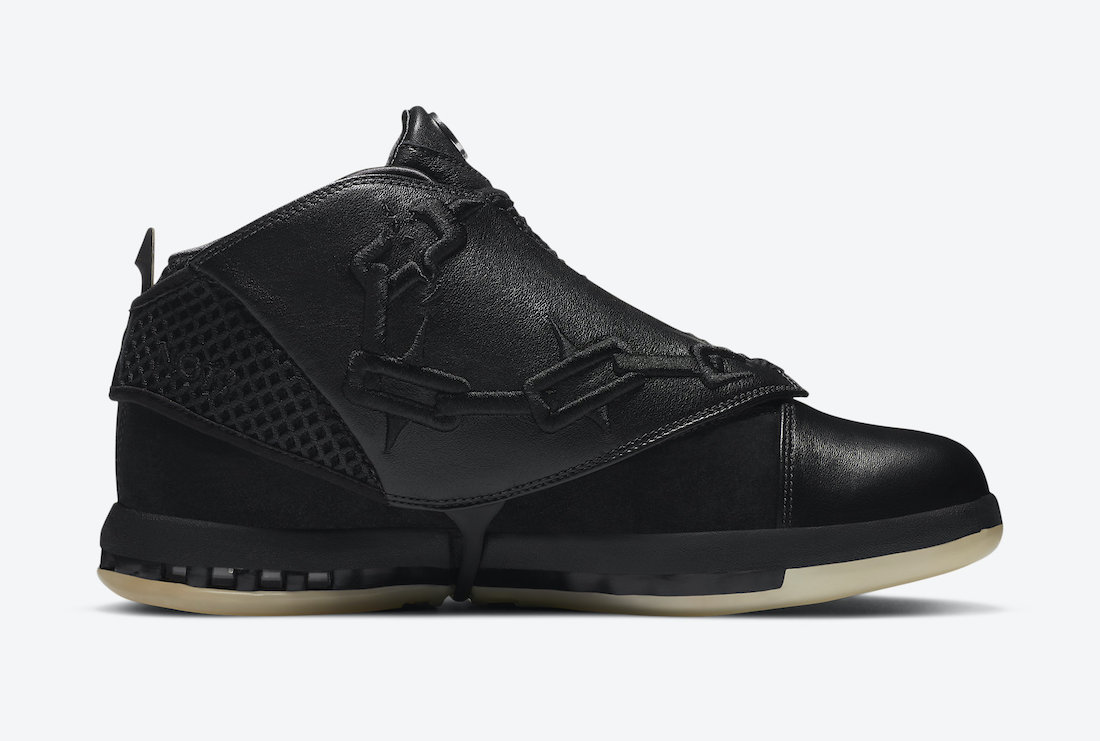 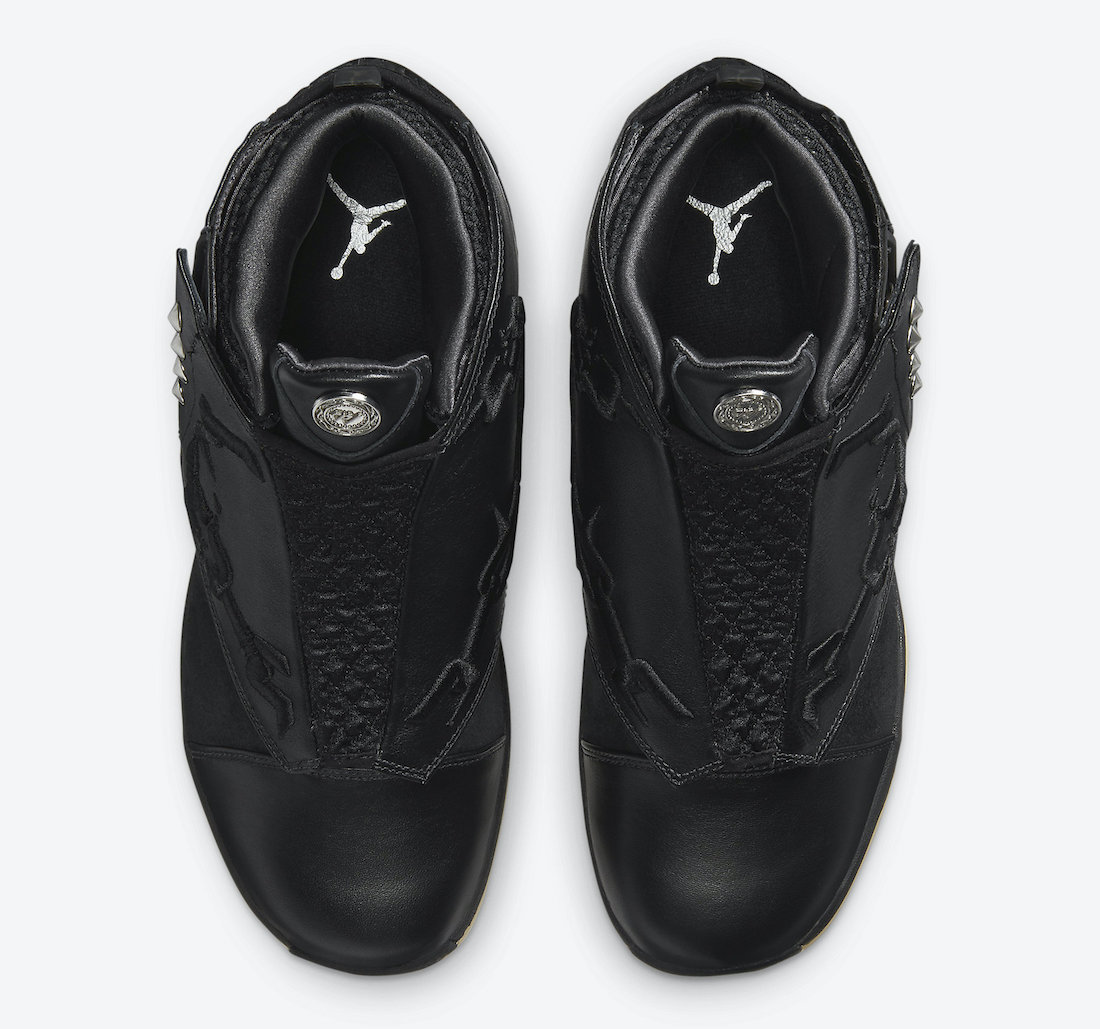 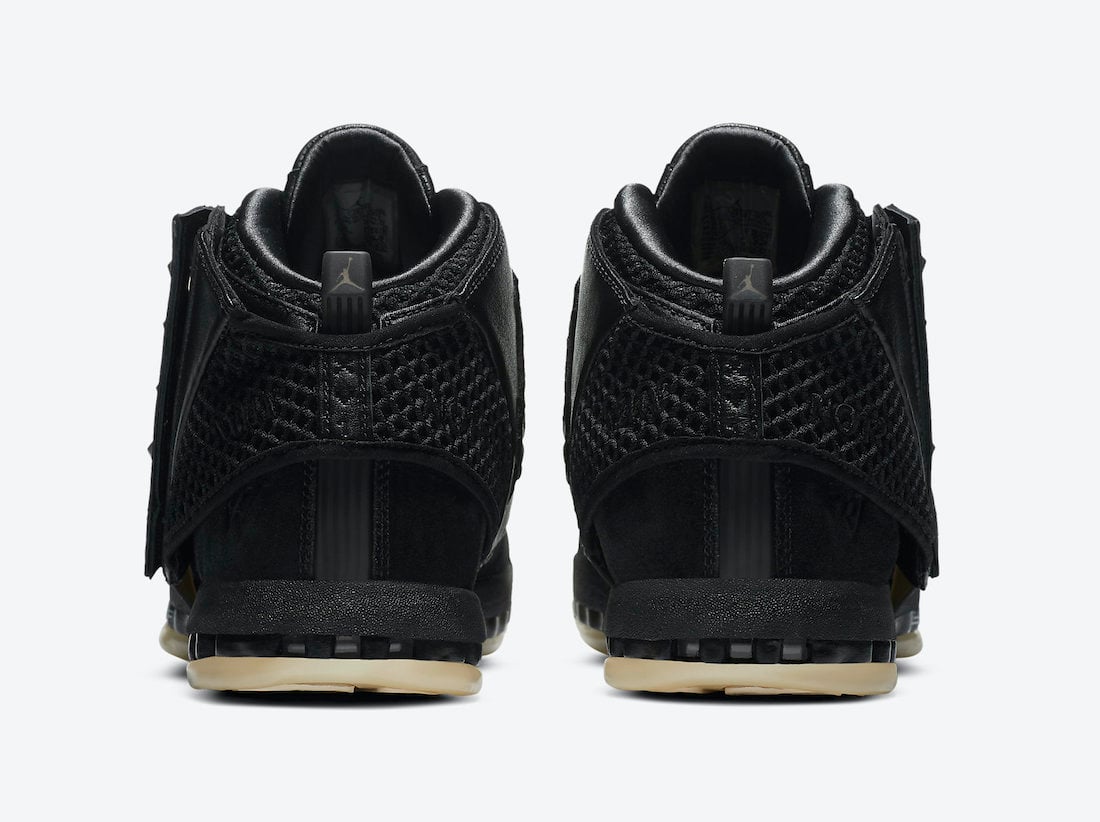 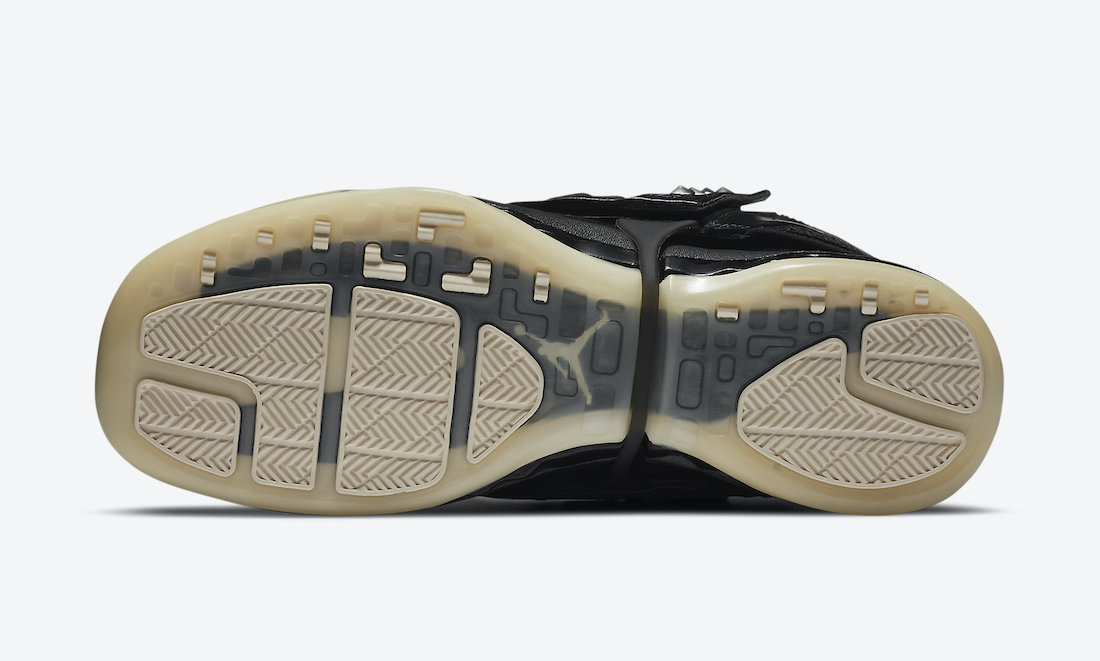 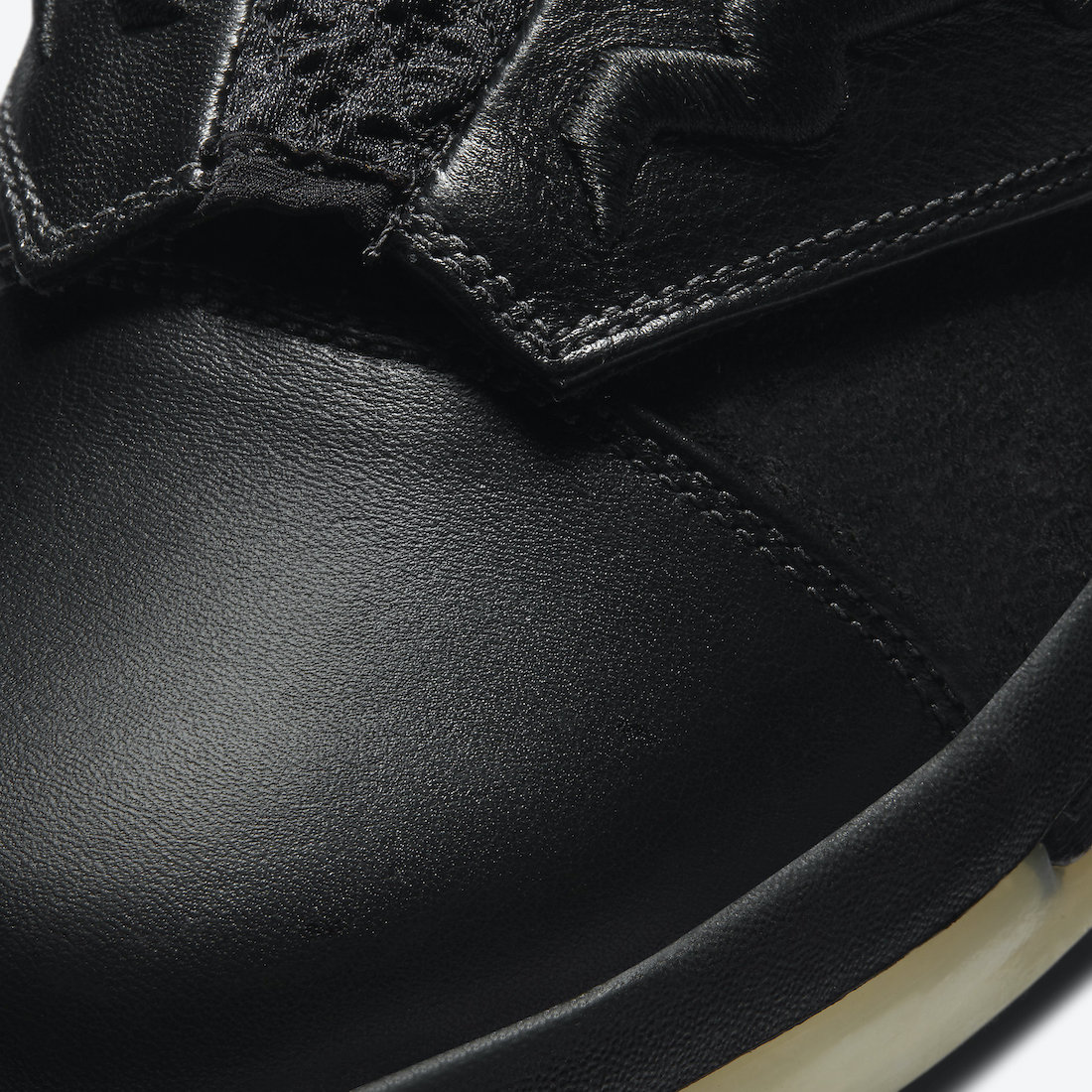 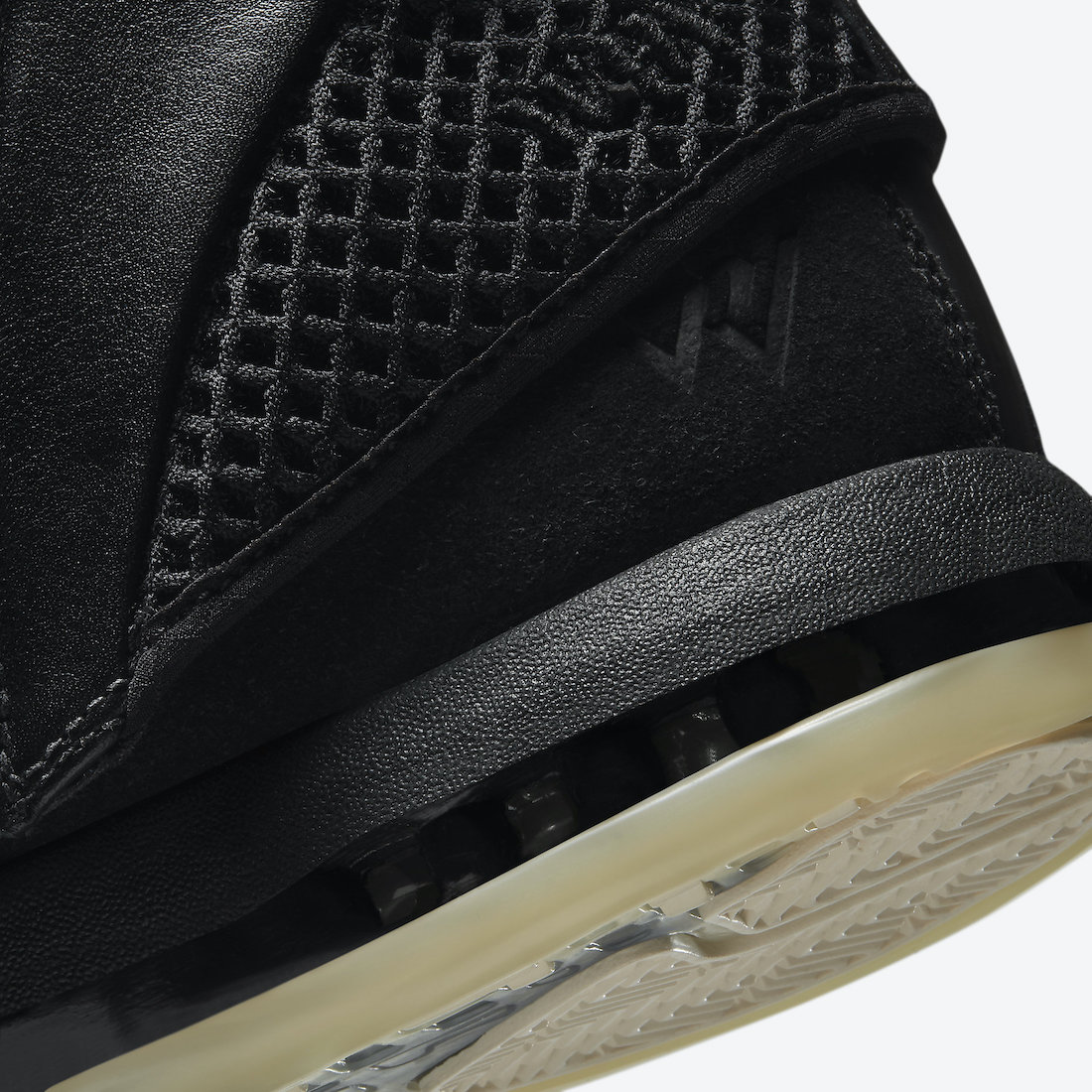 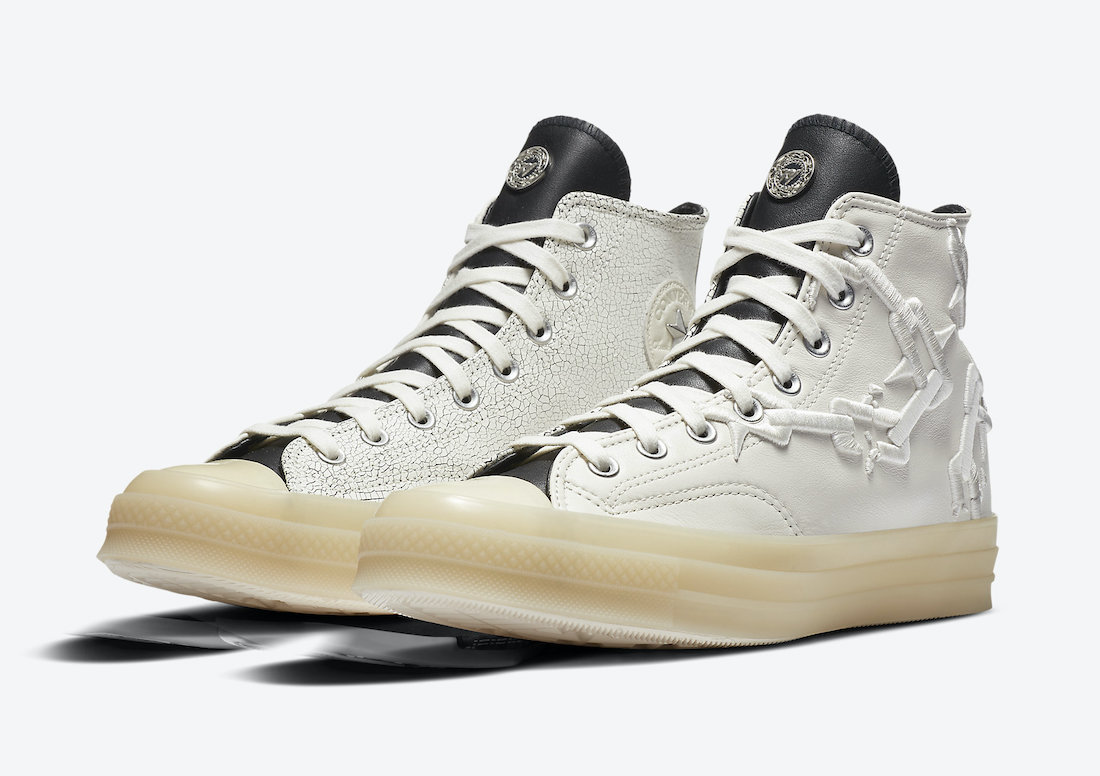 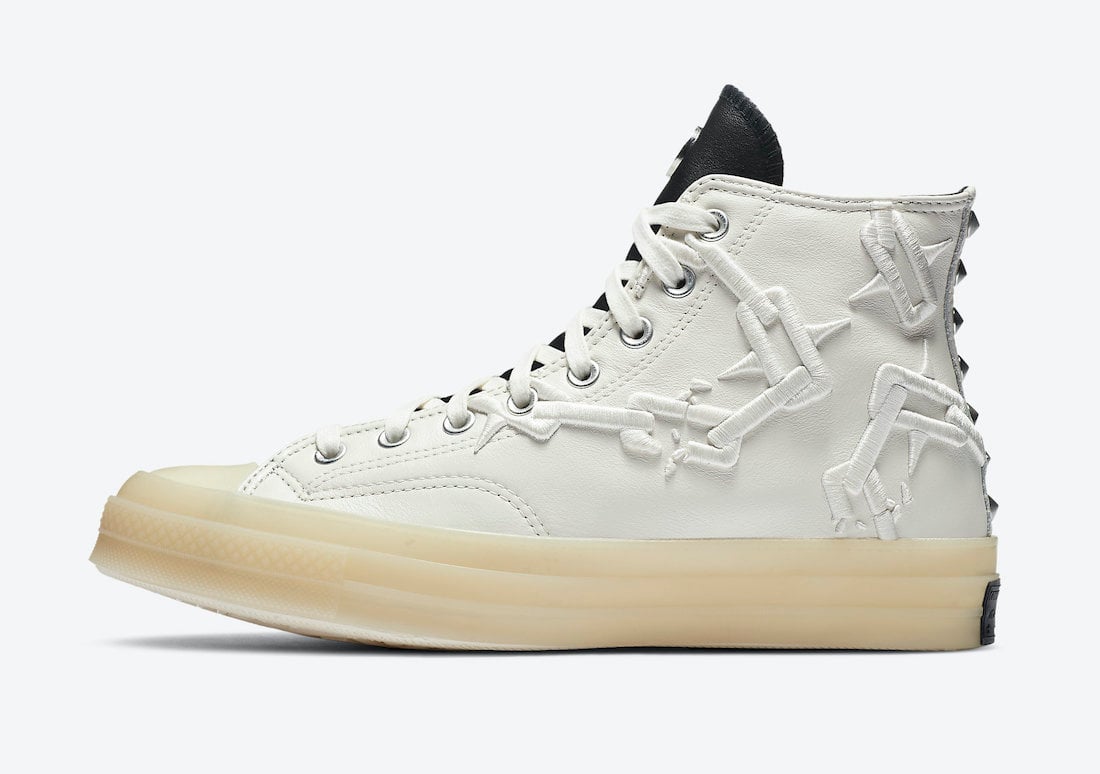 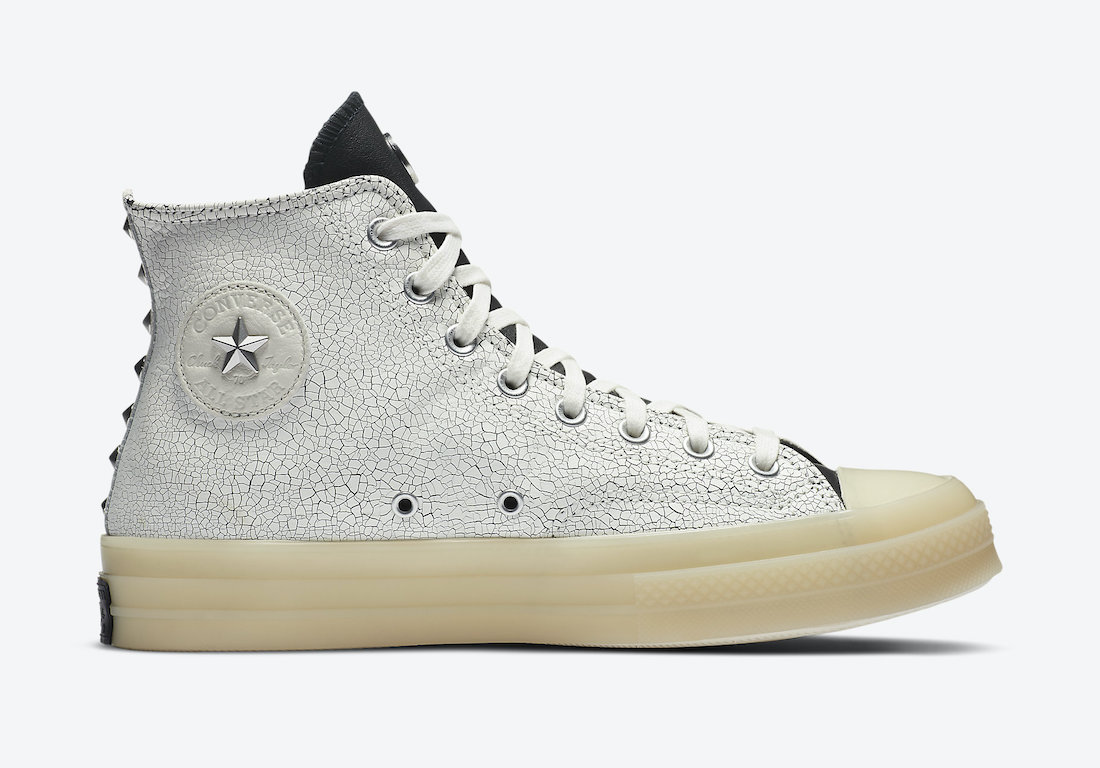 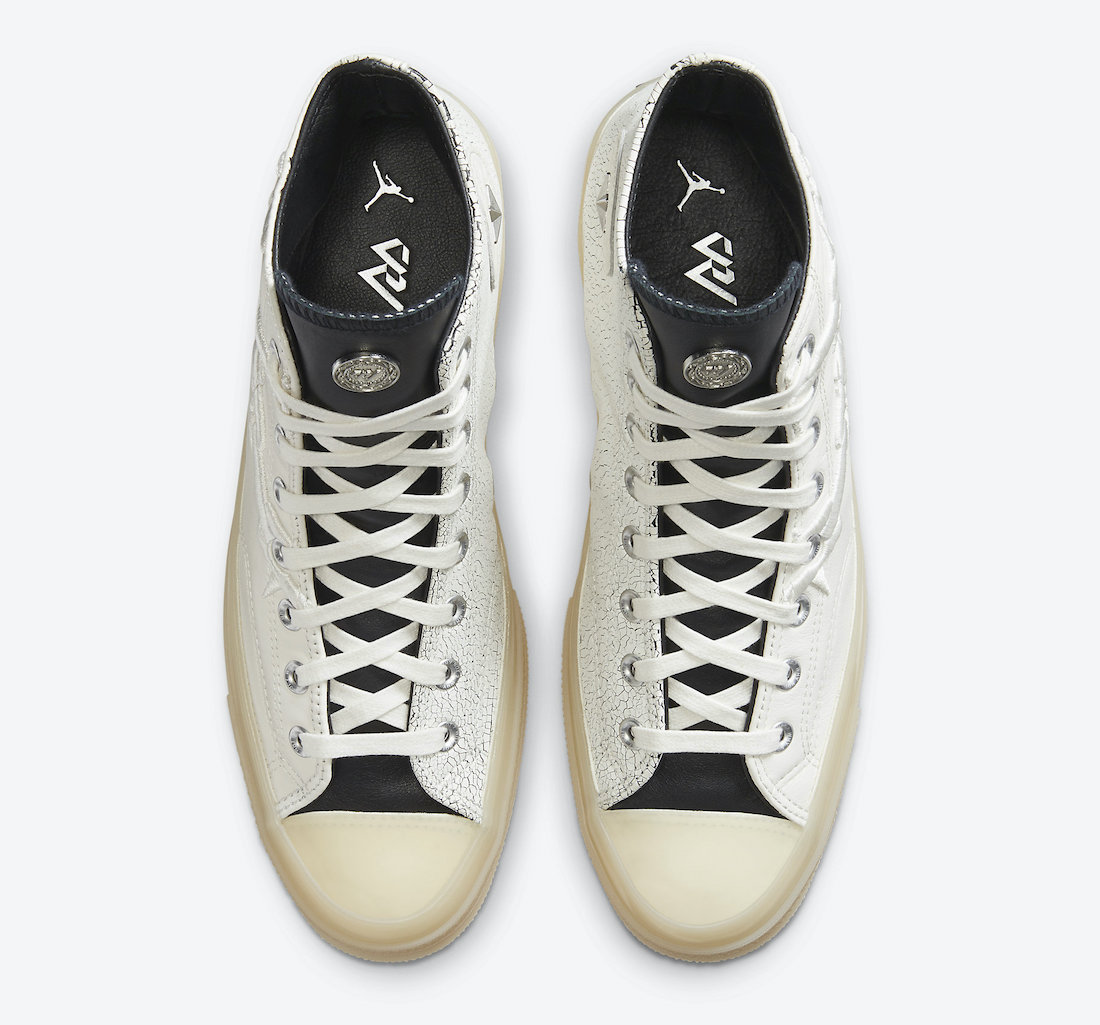 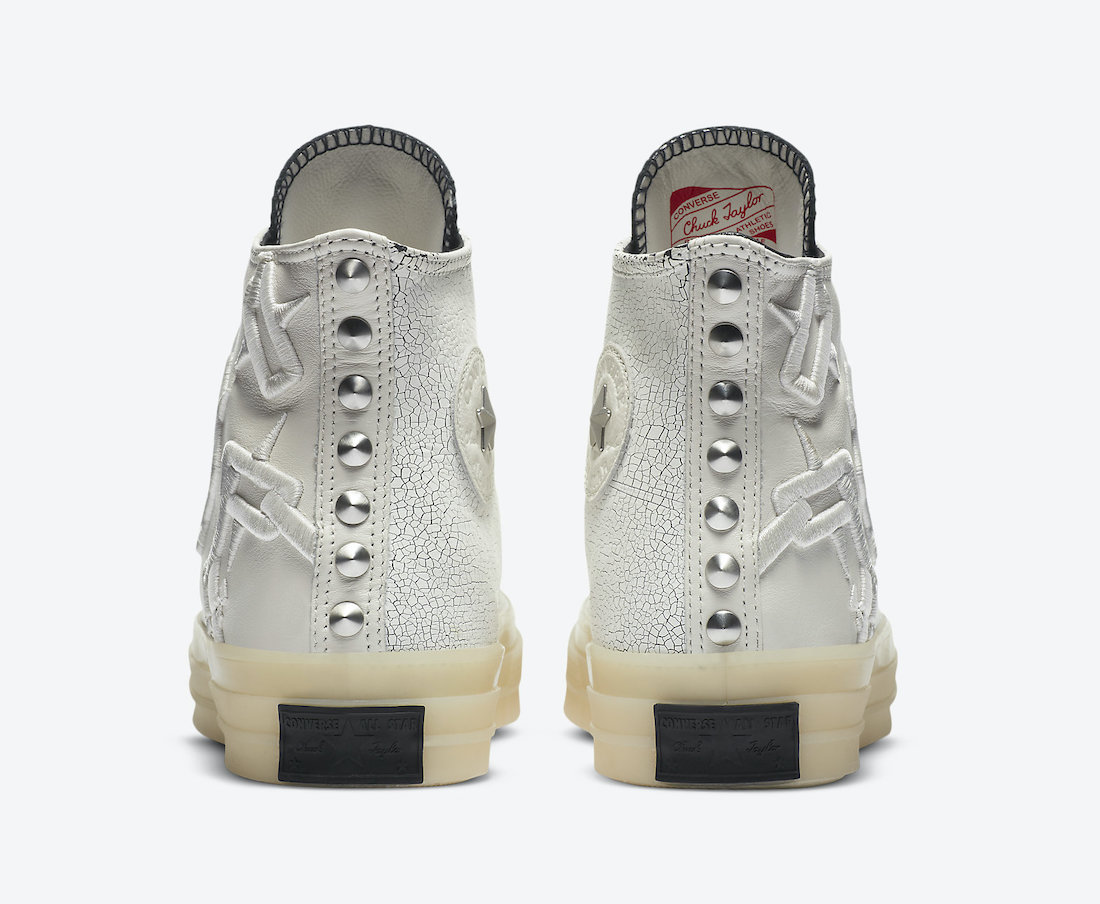 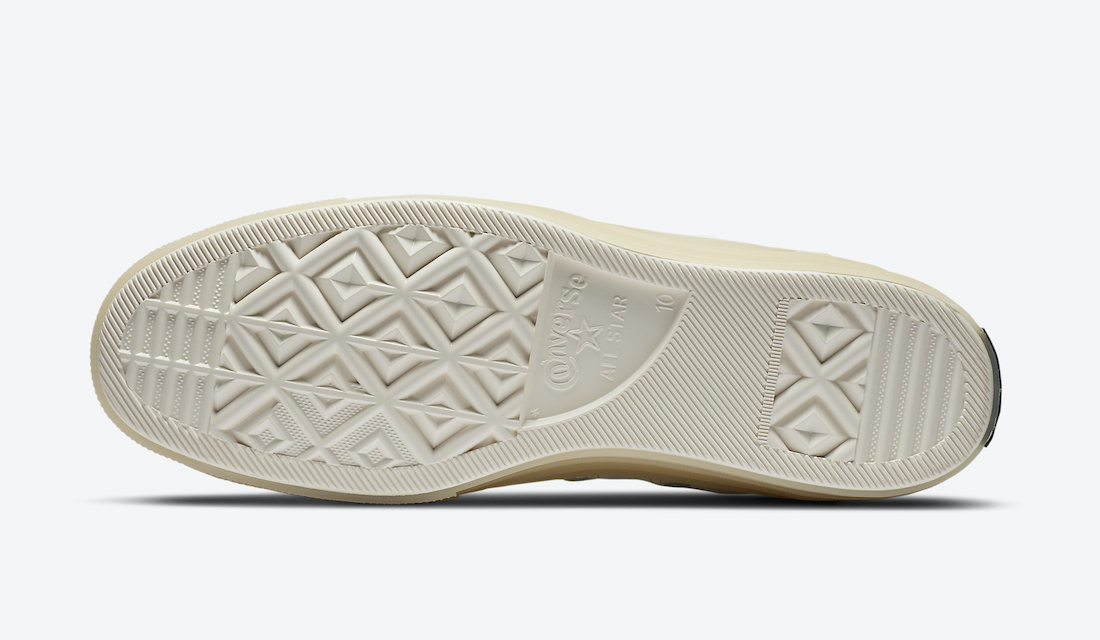 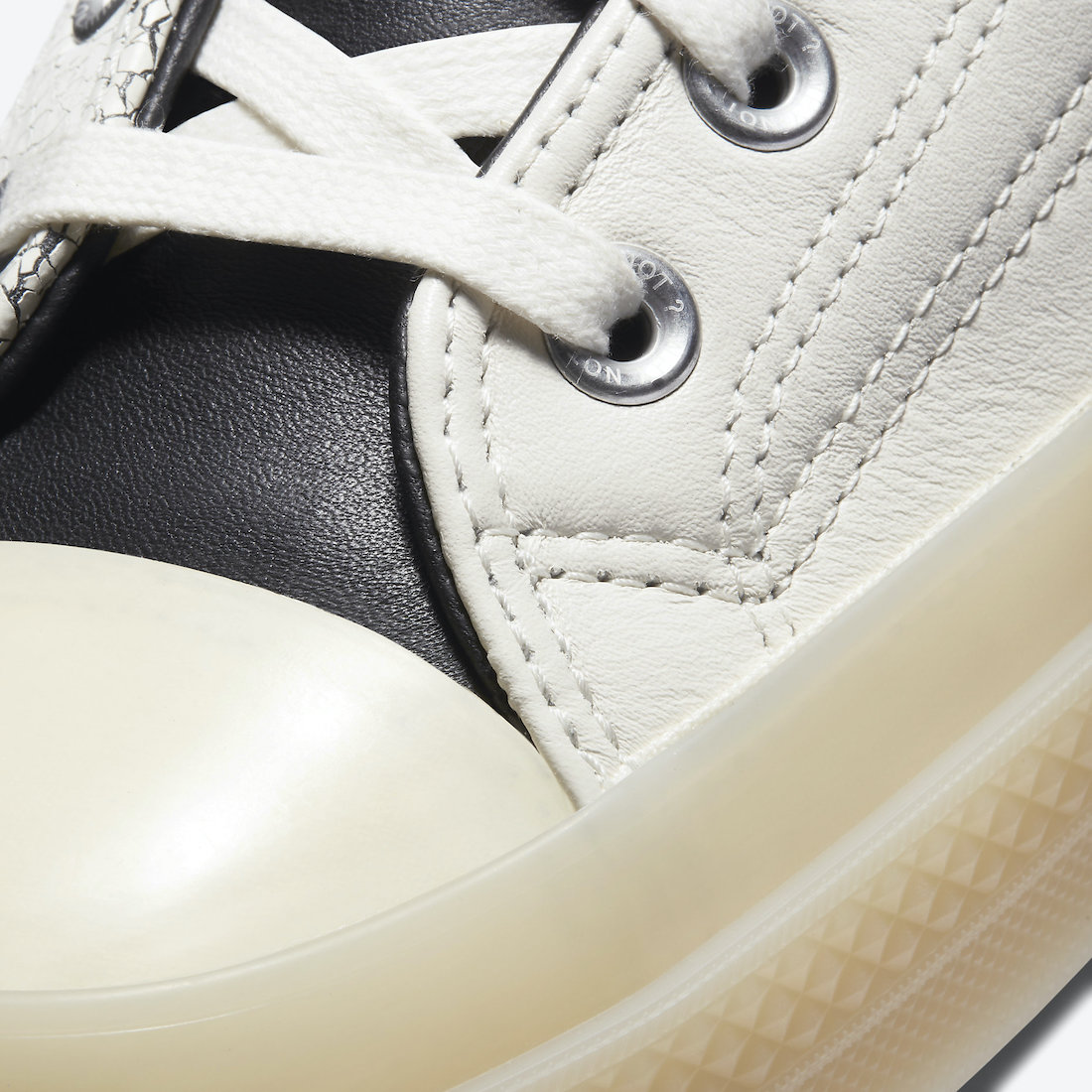 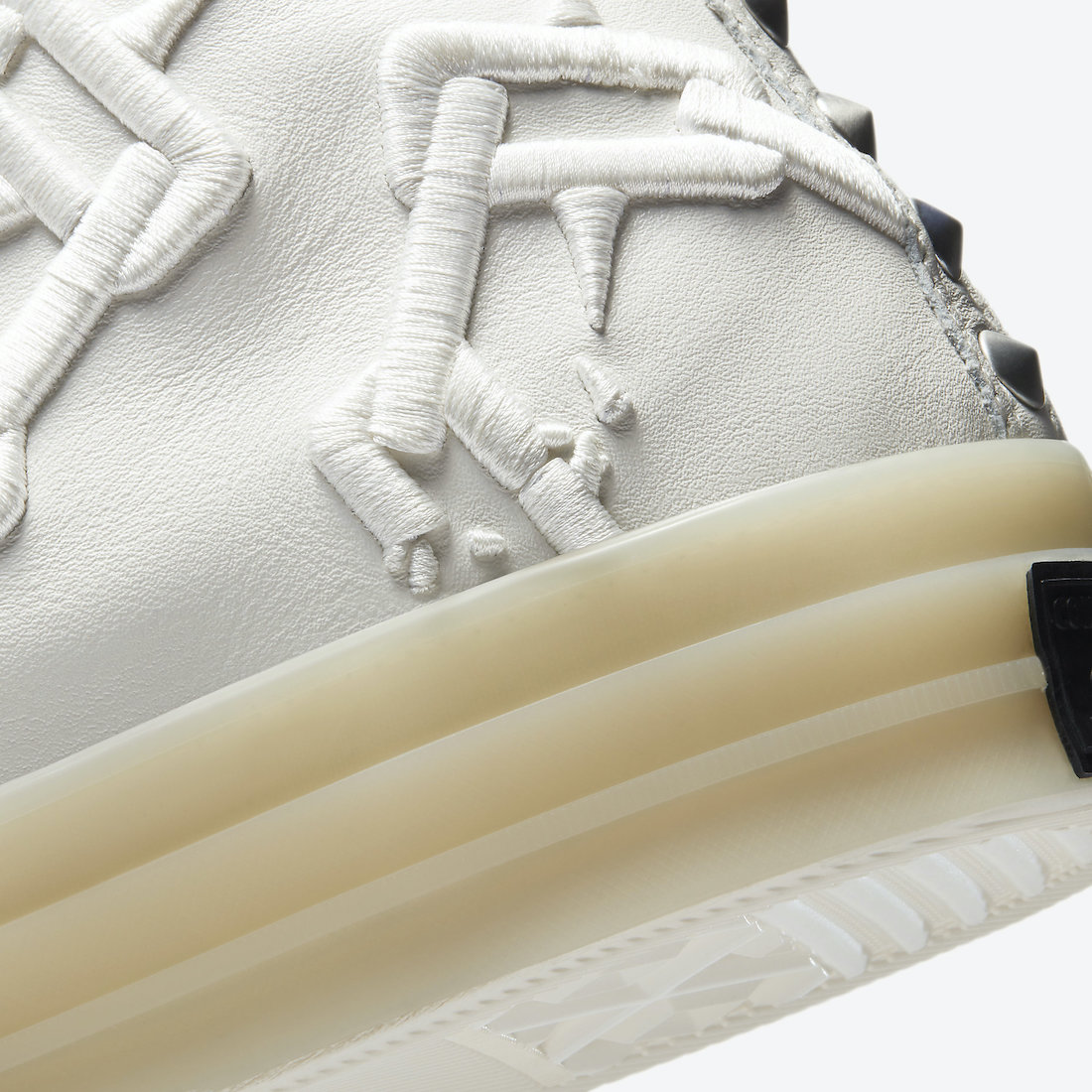 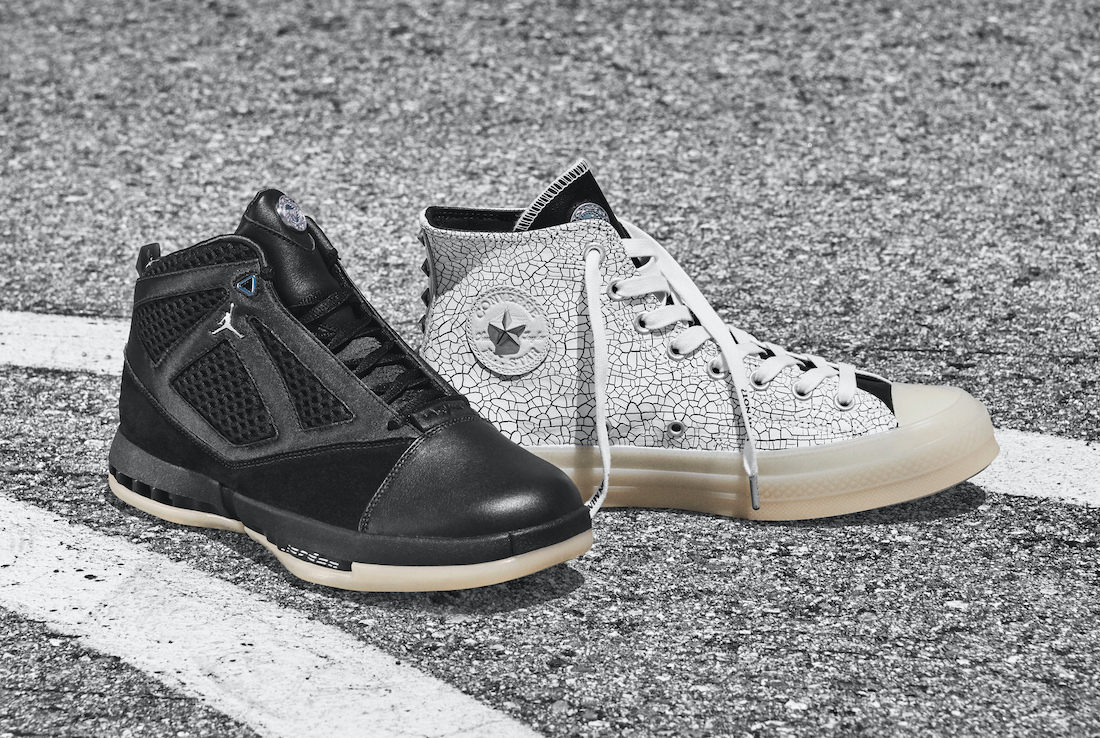 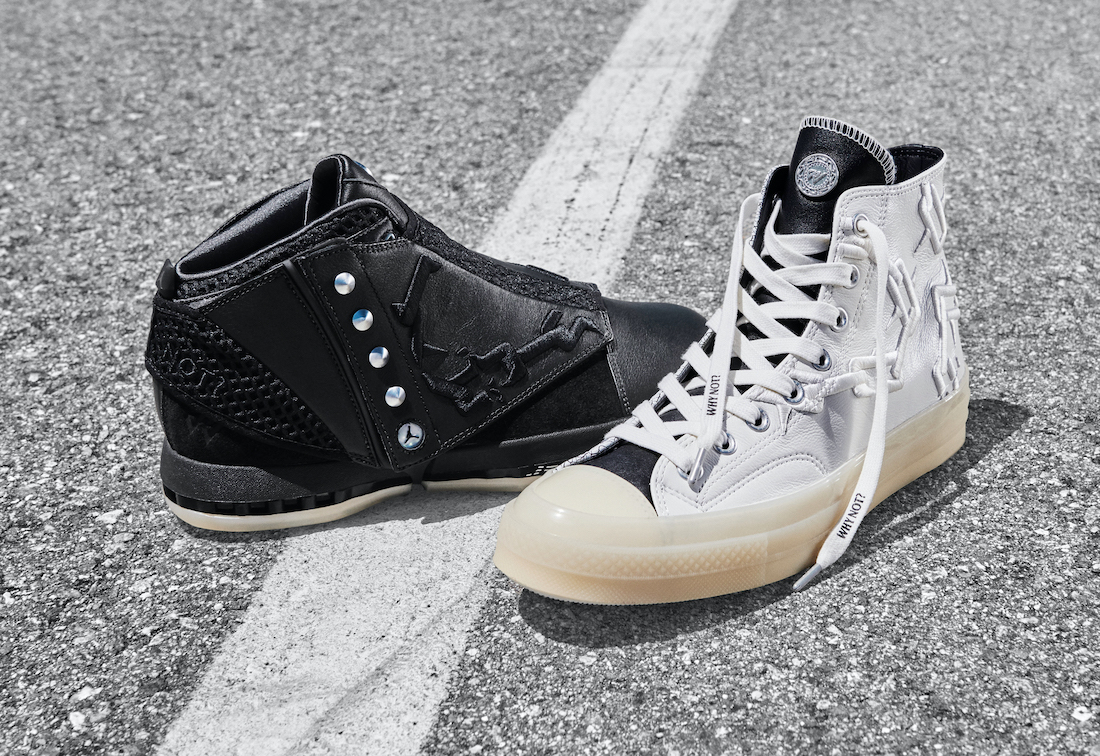 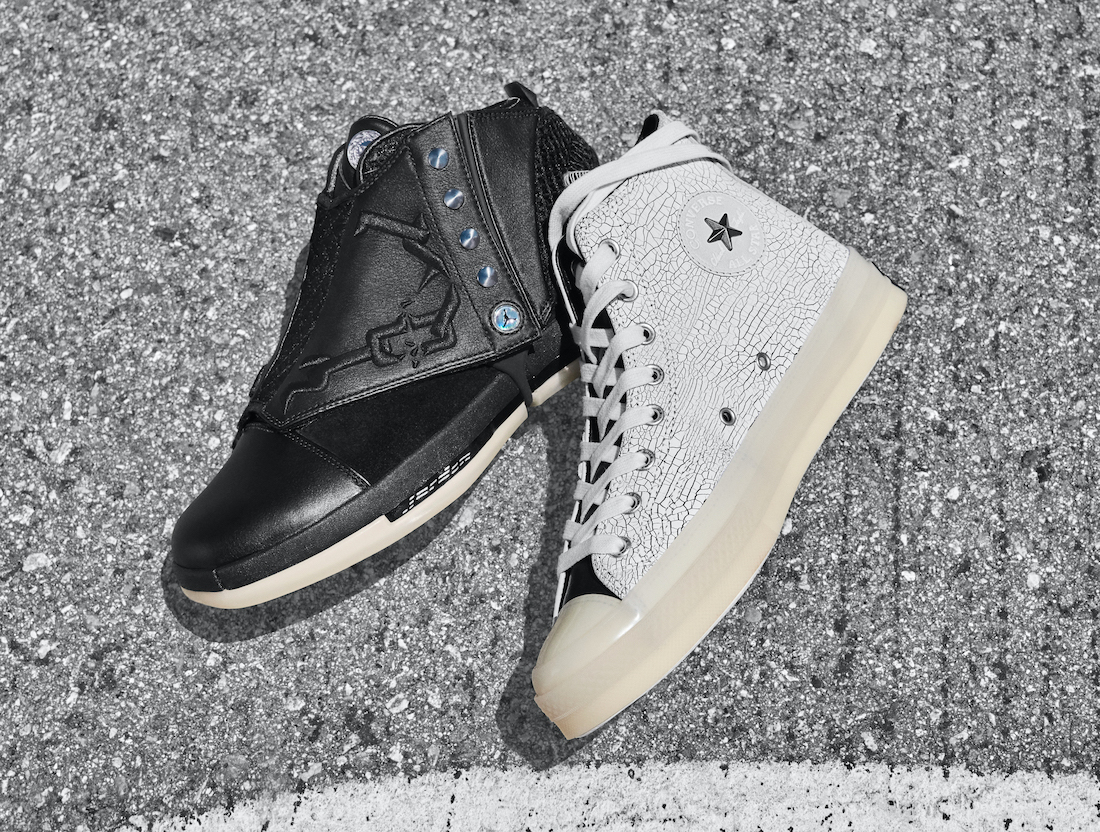 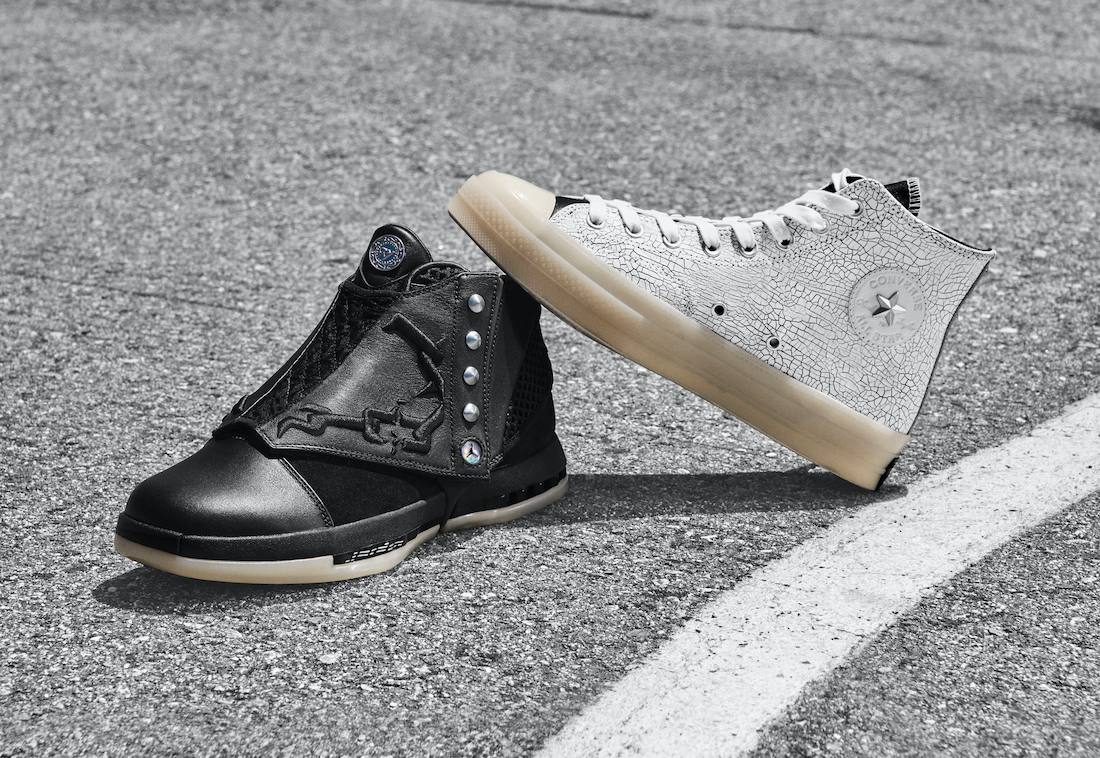 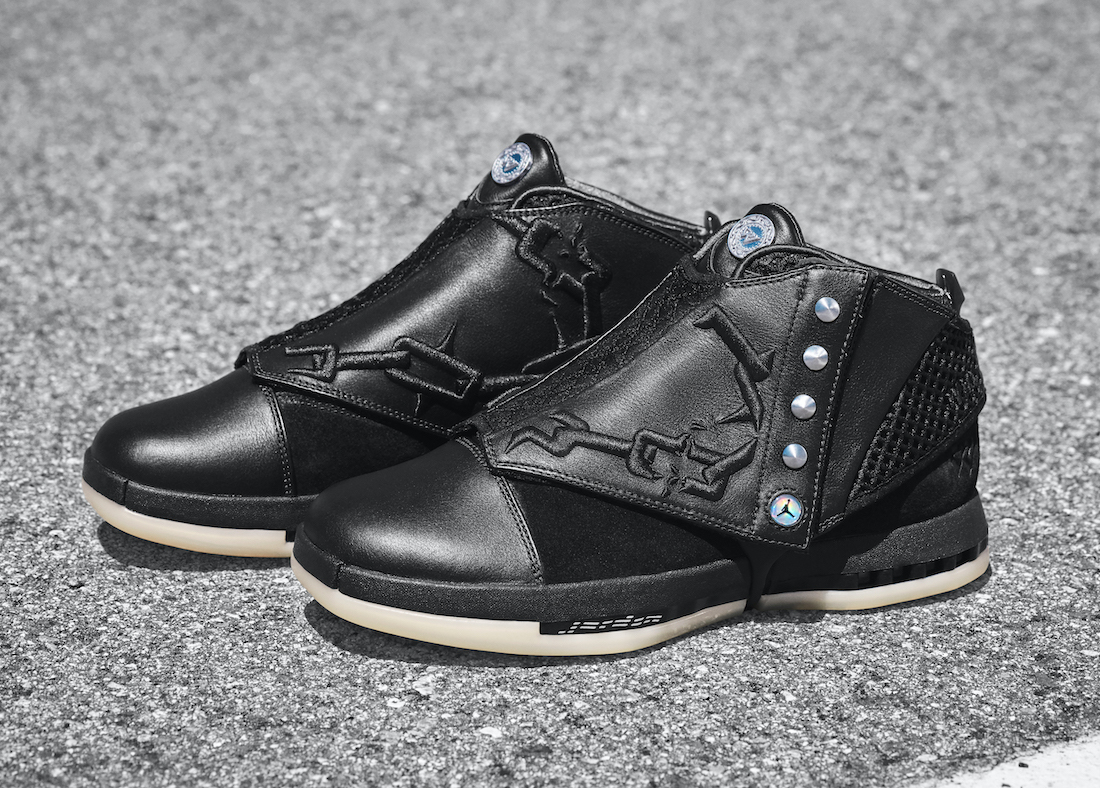 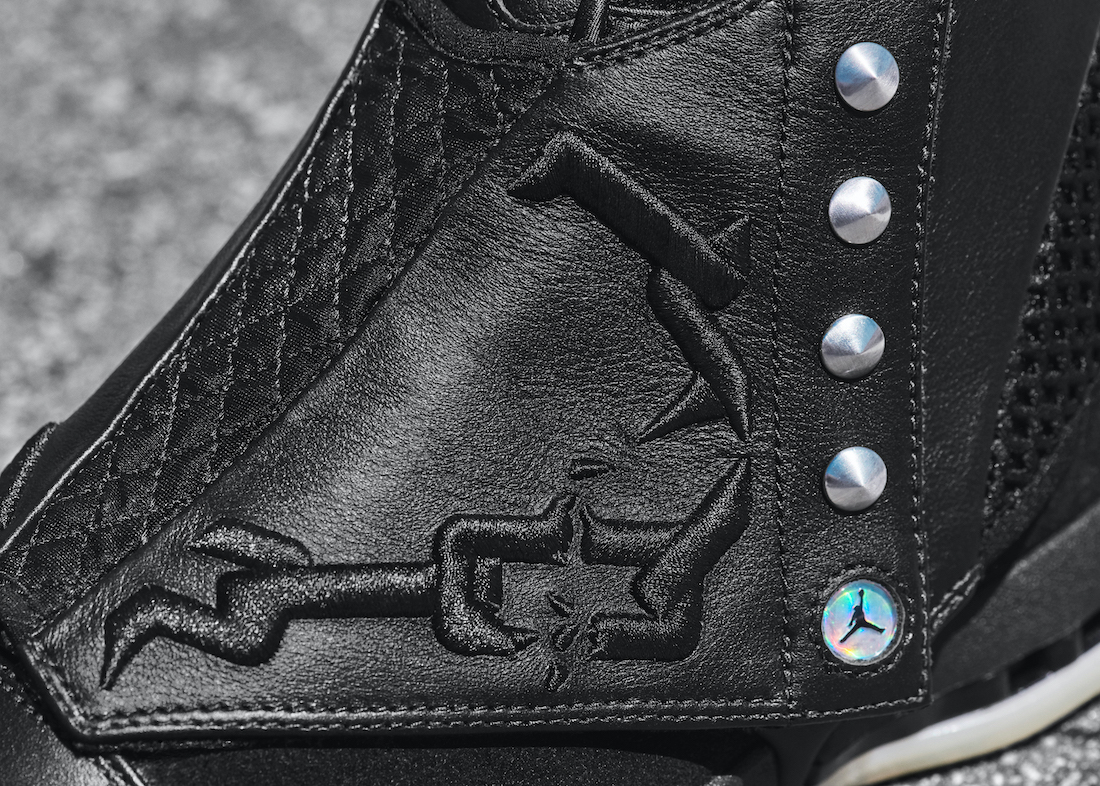 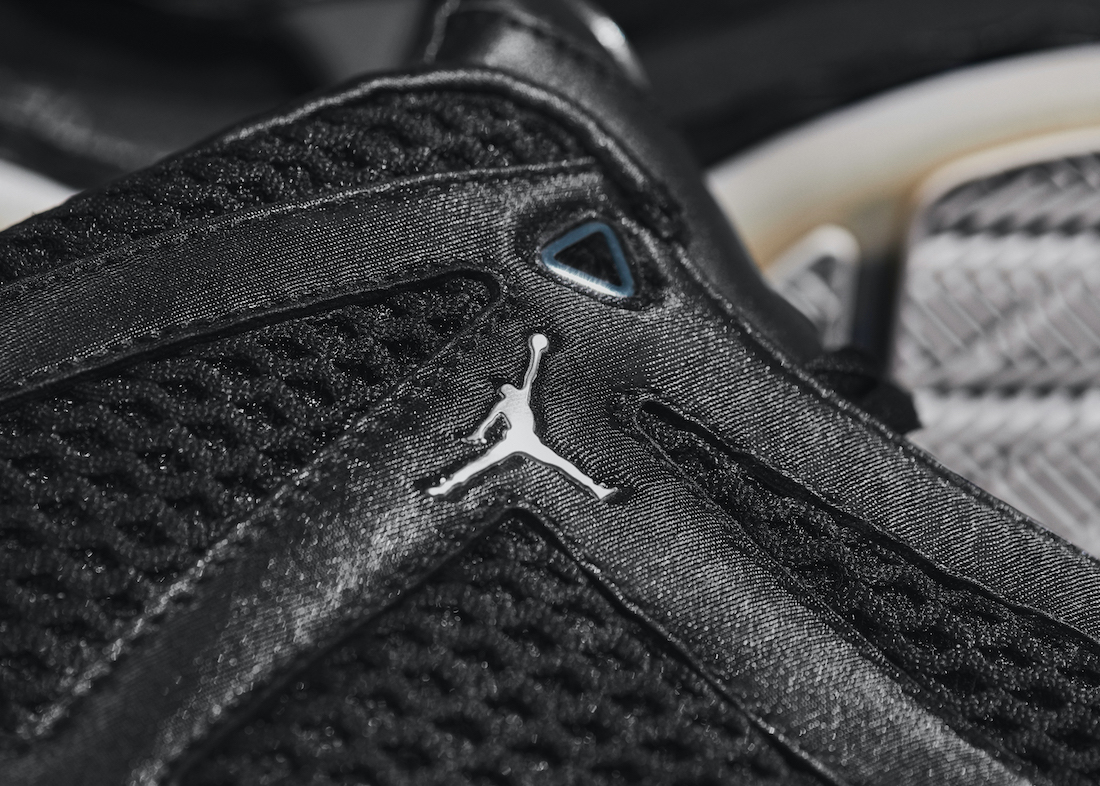 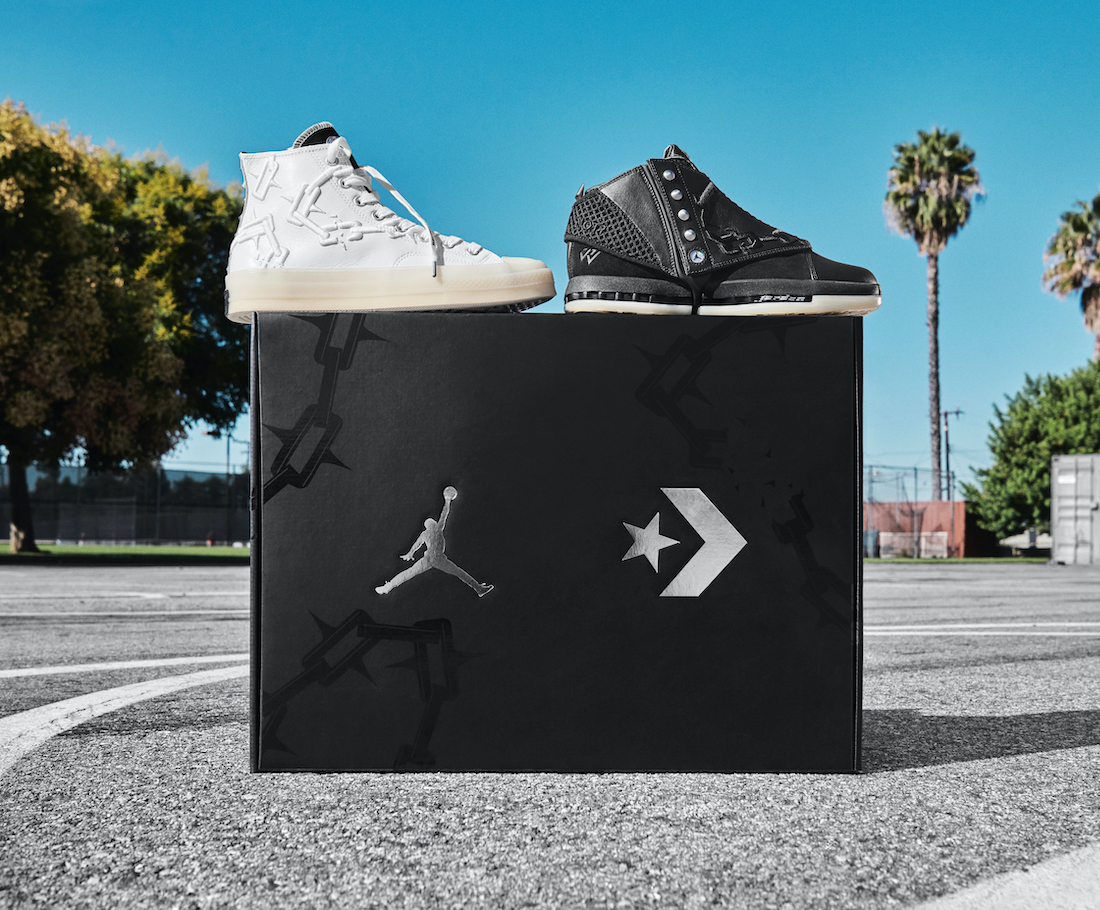 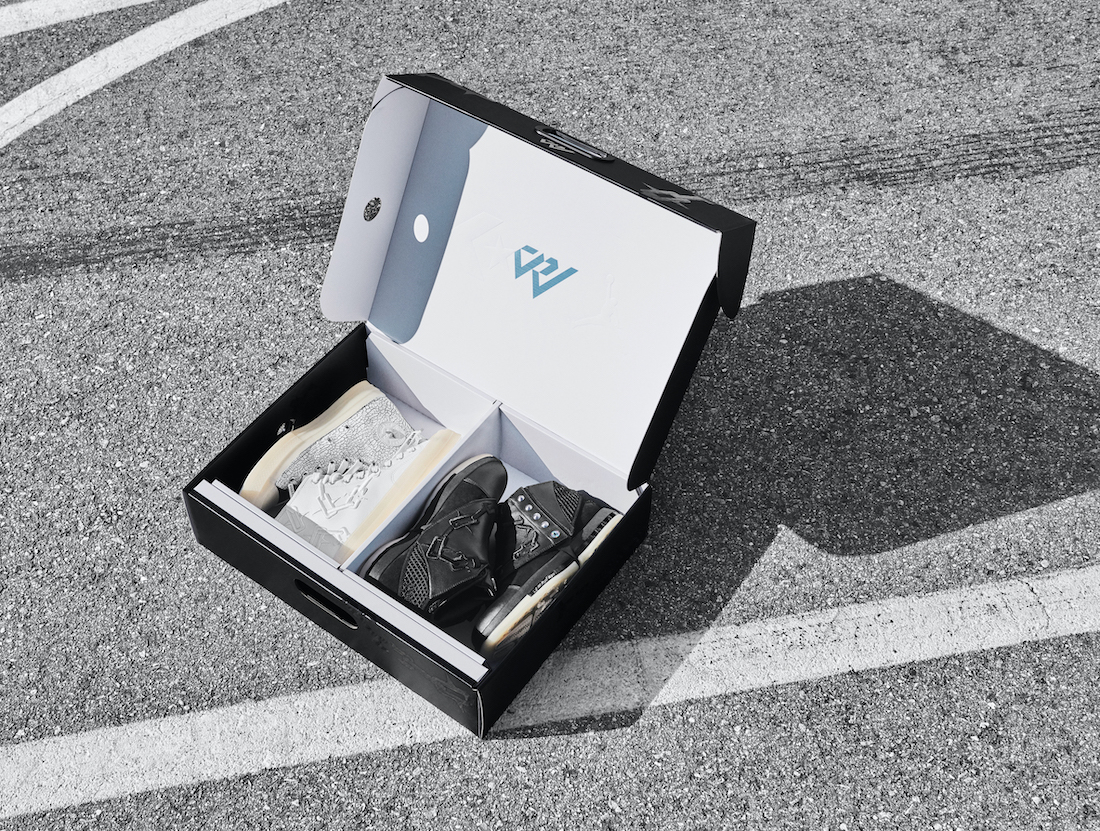