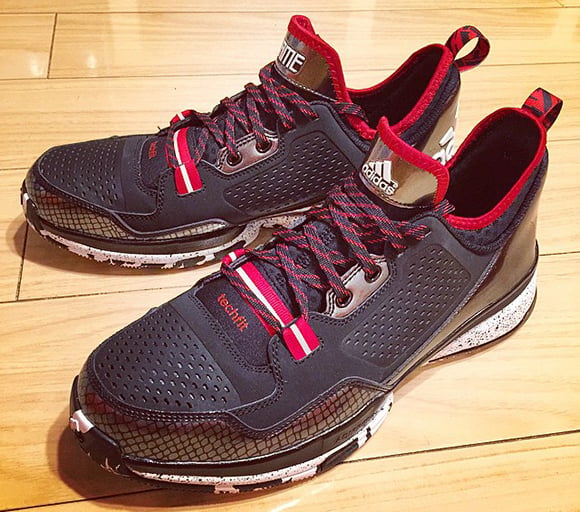 Yesterday we showed you a very up close look at the adidas D Lillard 1, Damian’s first signature shoe. At the time of writing we didn’t know when they would release, but knew sometime in 2015. Now we have a rumored release date which holds a lot of weight.

Matthew Kish from the Portland Business Journal has stated the adidas D Lillard 1 will release Feburary 6th 2015, a Friday. He also states that adidas will have an unveiling event on January 13th. We don’t know which color way(s) will launch first, but we suspect that the Portland Trailblazer theme will be one of them.

What do you think of the adidas D Lillard 1? Are you planning on picking up a pair? 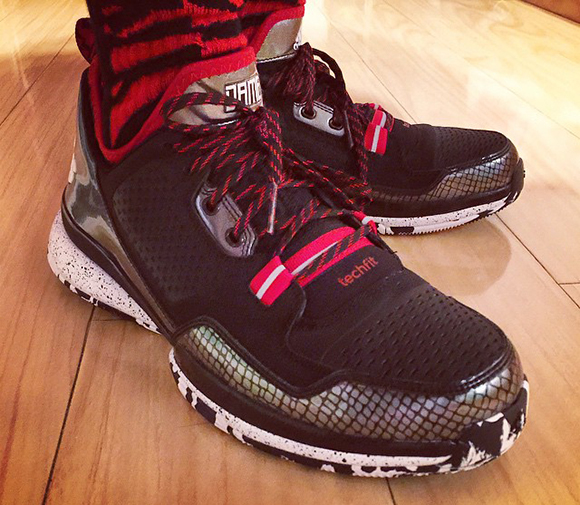 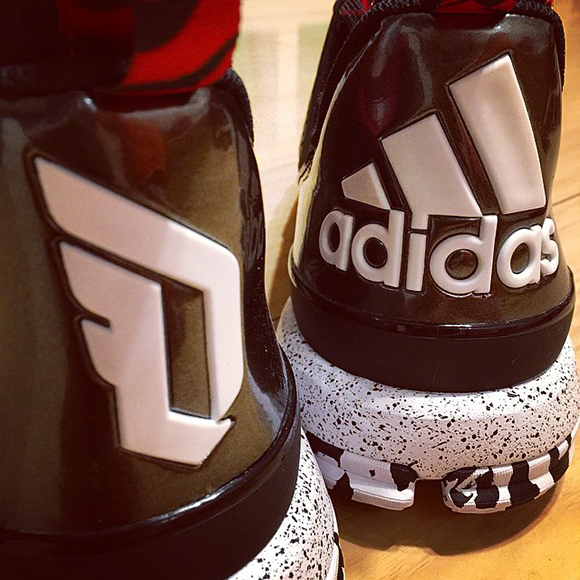 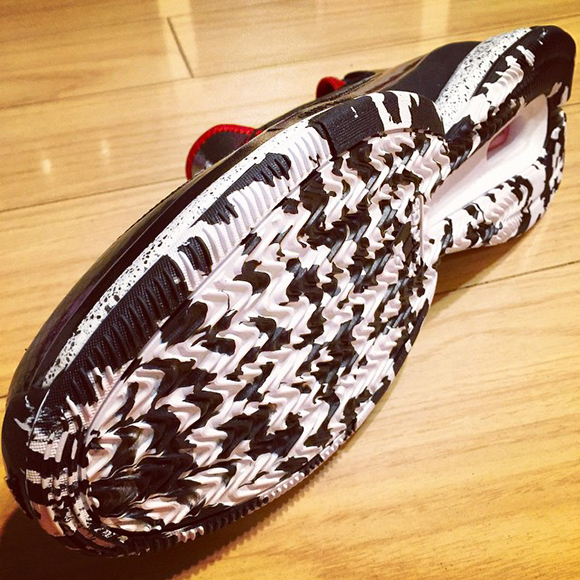