As we await an official unveiling, Ronnie Fieg has provided the first quality look at the upcoming Ronnie Fieg x PUMA Disc Blaze OG “Cove” as well as a bit of release info for the collaboration.

Donning a turquoise upper, the kicks feature a translucent black synthetic overlay alongside PUMA’s TRINOMIC cushioning, a solid black rubber outsole and a predominately white midsole with black accents that are speckled white.

Expect an unveiling with full release details early this week as the “Cove” is due out on Black Friday, November 23. 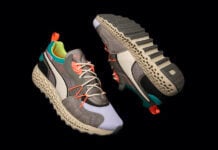 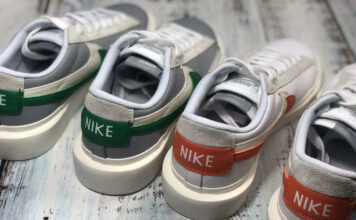