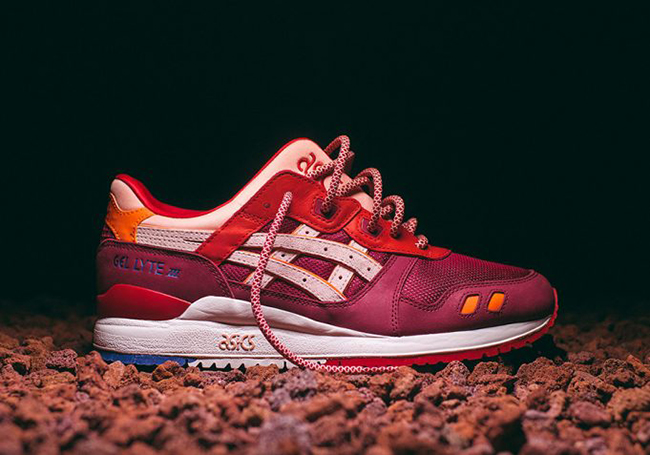 Taking inspiration from Ronnie Fieg’s ‘Volcano’ release, he is coming together once again with Asics. Releasing this Friday, April 21st is the Ronnie Fieg Asics Volcano 2.0 Pack.

The Ronnie Fieg x Asics Volcano 2.0 Pack is scheduled tor release this Friday, April 21st at Kith and online at Kith.com at 11 AM EST. Retail price is $250 for the Gel Lyte III and $175 for the Gel Diablo. Below you can check out more images which will give you a better look. 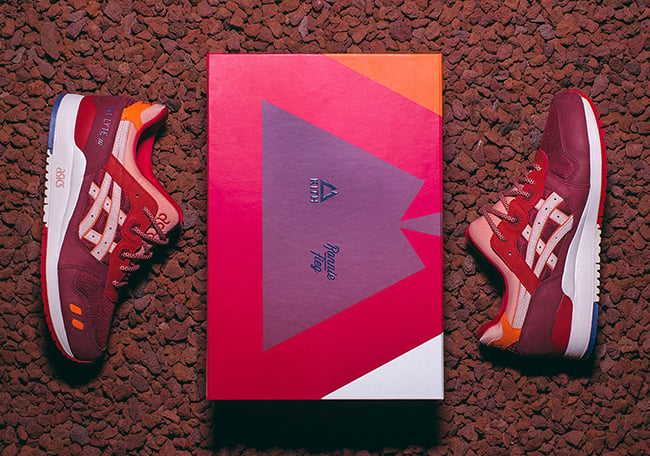 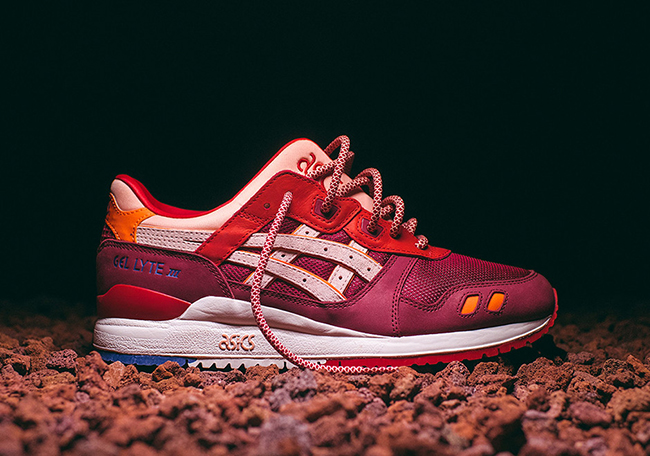 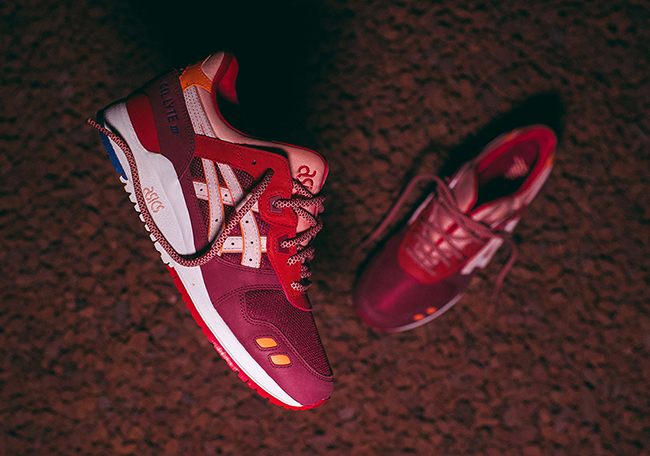 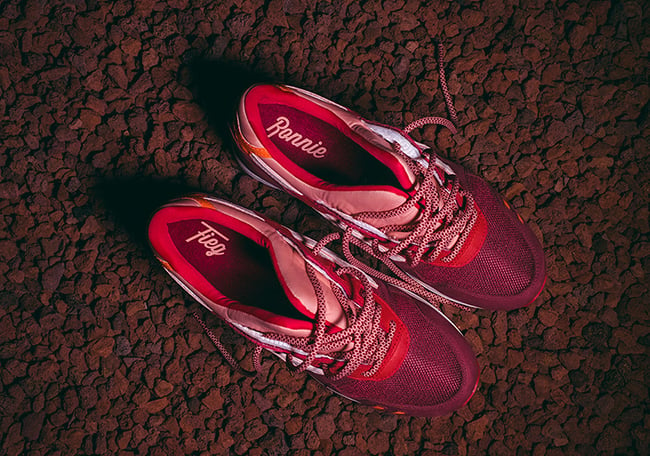 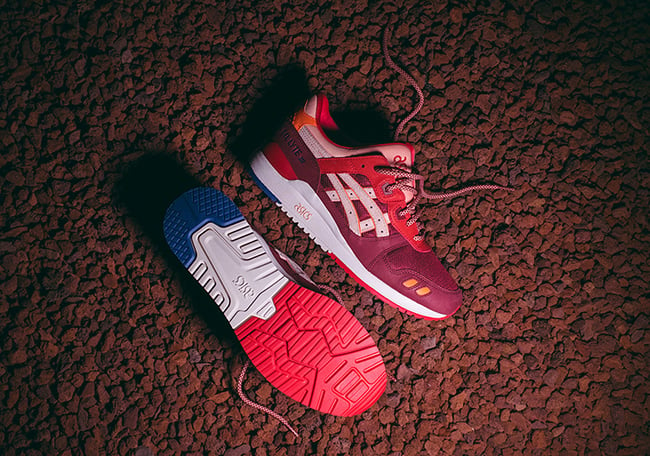 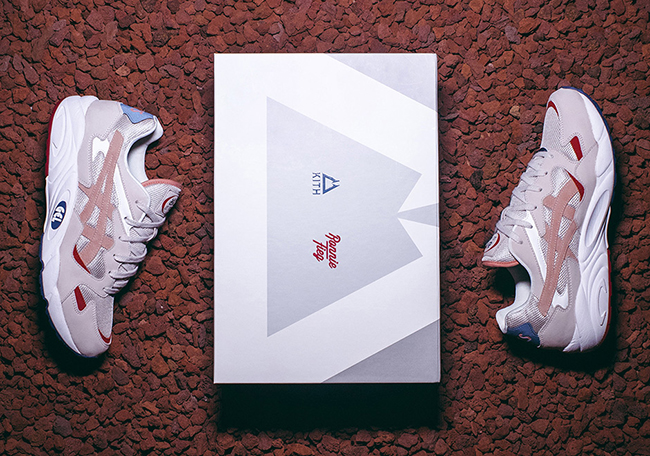 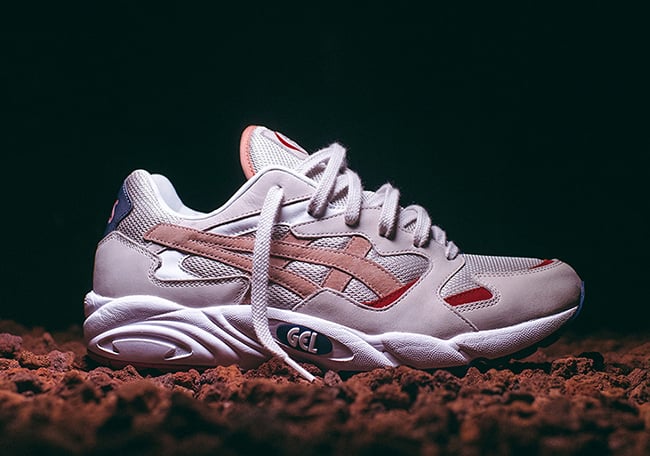 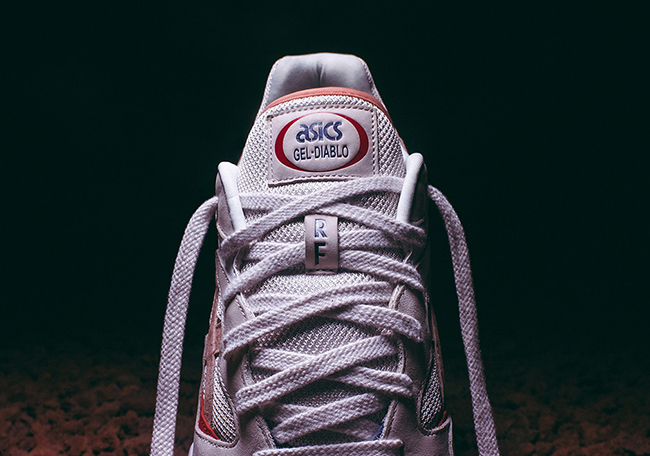 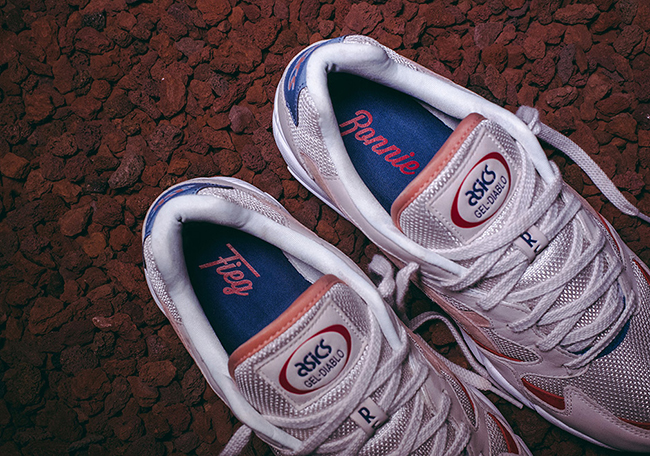 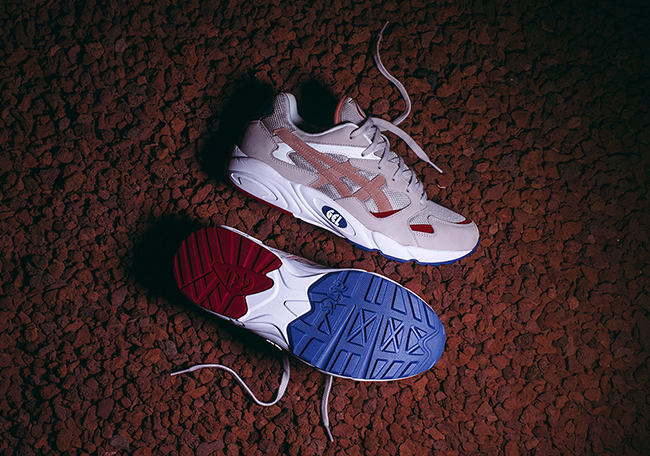