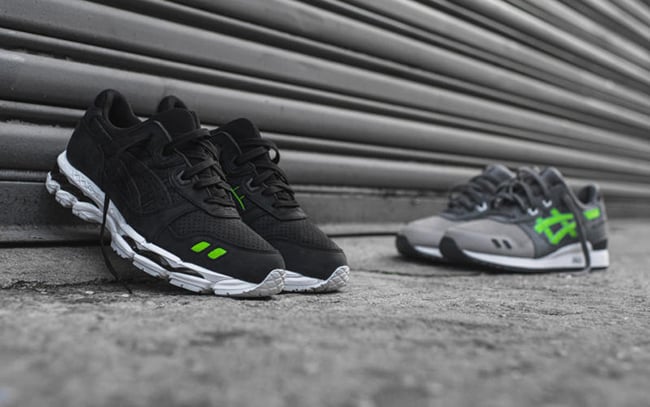 The Ronnie Fieg Asics Super Green 2016 releases which includes the Gel Lyte III and Gel Lyte 3.1 have been unveiled along with a release date and retail prices.

The ‘Super Green’ Asics Gel Lyte III originally was a charity release that took place back in 2013. In addition, Ronnie Fieg will bring out a new model, the Gel Lyte 3.1.

The Super Green Asics Gel Lyte III will only be available at KITH retailers. The 3.1 will have a wider release later on at United Arrows & Sons Harajuku, Dover Street Market London, Slam Jam Milan and Colette. In addition, each location will only have 24 pairs.

For the initial launch, both pairs will be available Saturday, May 21st at KITH Manhattan and Brooklyn locations as well as online at KITHNYC.com. Retail price for the Gel Lyte III is $250 and the Gel Lyte 3.1 will cost you $200. Keep scrolling below to get a closer look. 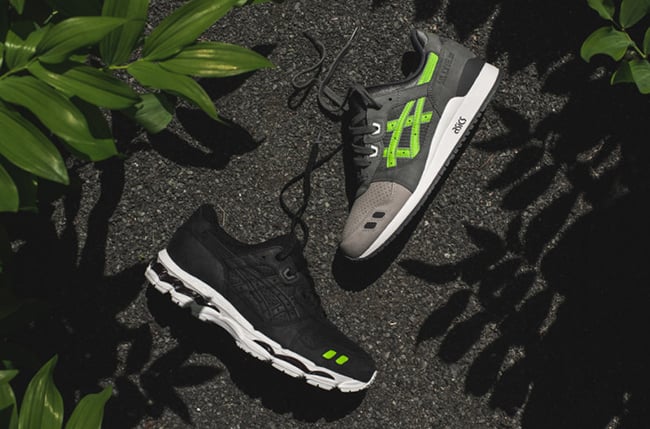 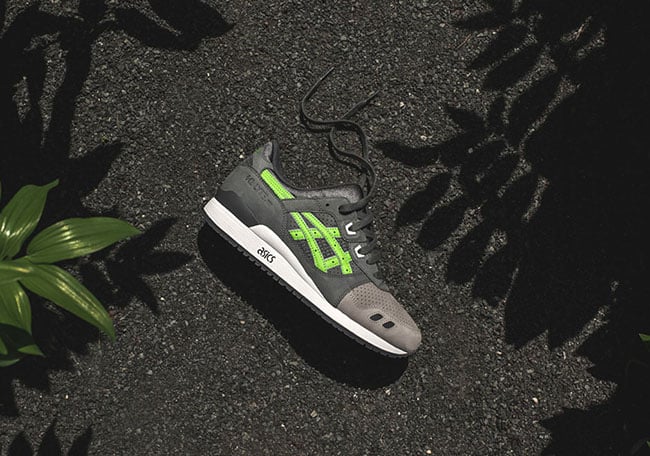 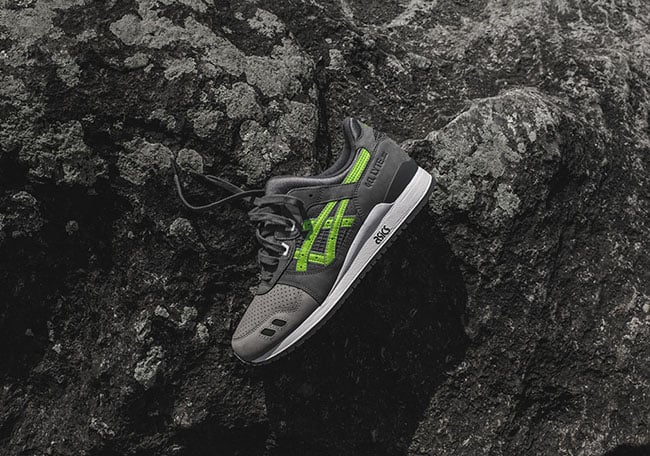 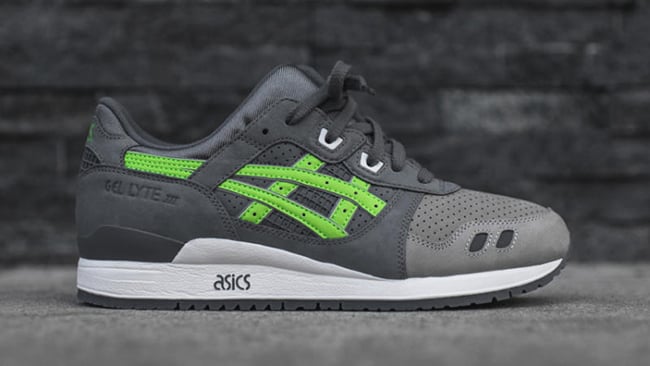 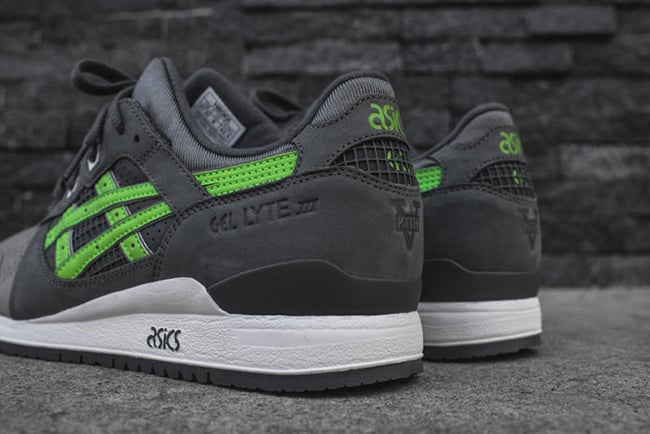 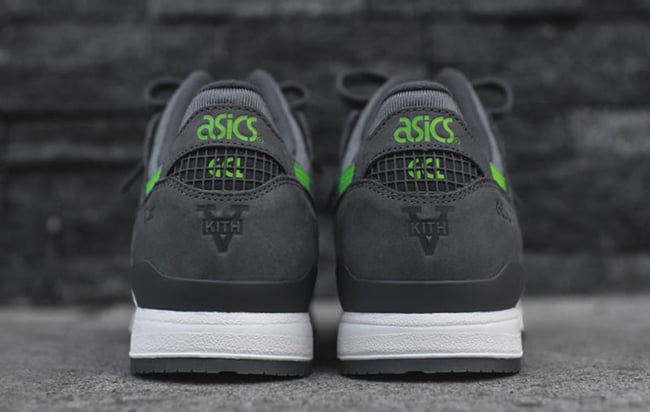 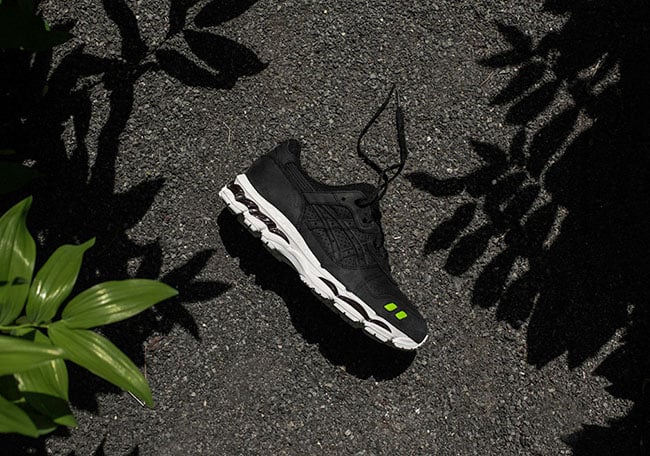 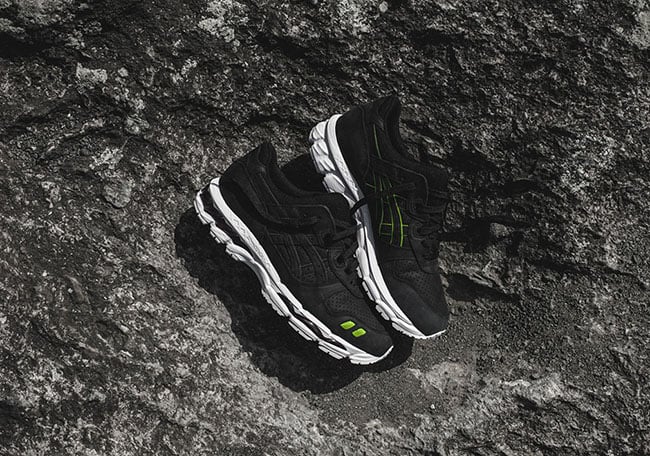 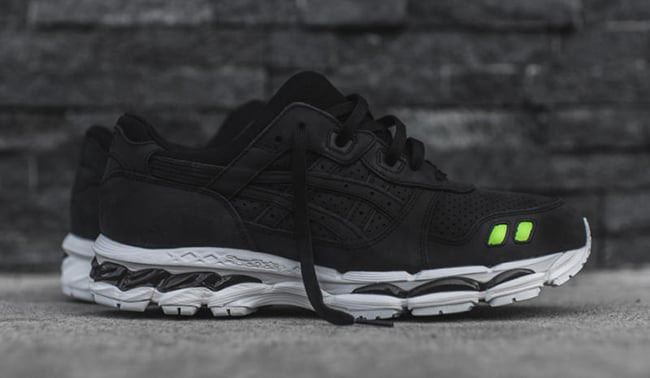 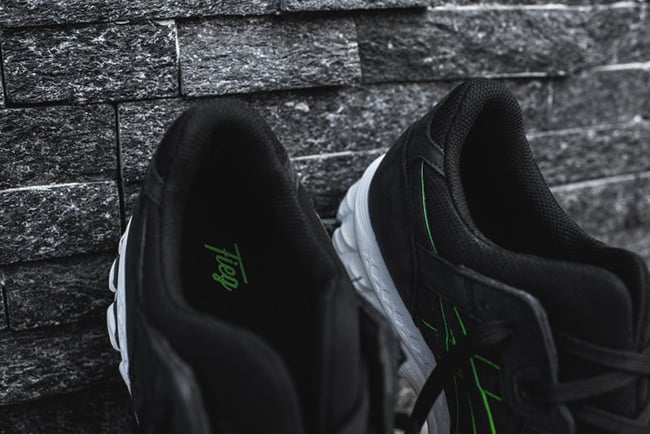 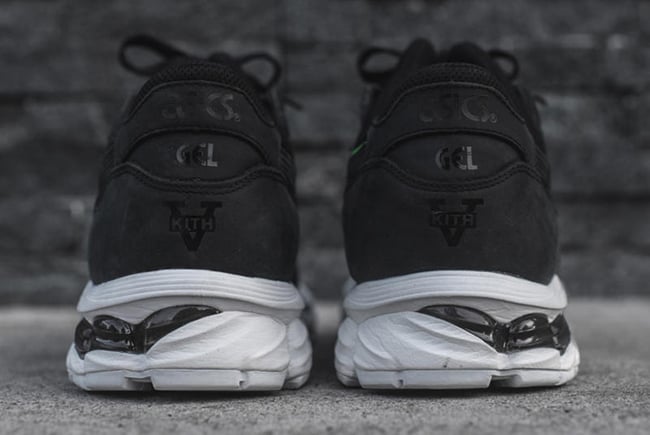