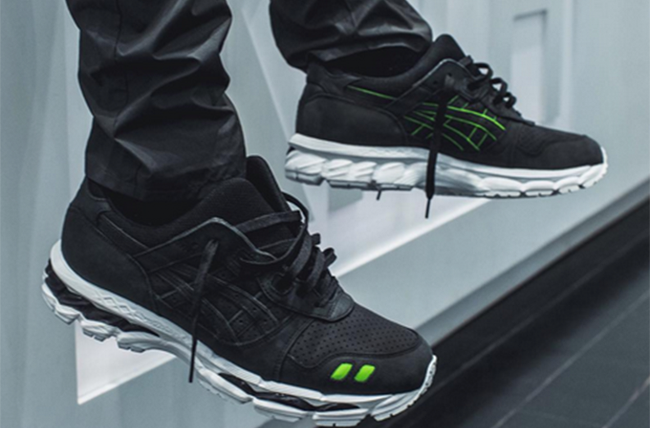 After Ronnie Fieg announced the upcoming Asics Gel Lyte 3.1 which will be a limited release, we now have our first look. He has also stated once the Ronnie Fieg ASICS Gel Lyte 3.1 ‘Super Green’ releases, the model will not release again.

For those that don’t know, the Asics Gel Lyte 3.1 is a new model and like mentioned, Ronnie Fieg will have his hands on it. Built as a hybrid shoe, the uppers feature your traditional Asics Gel Lyte III build while they are built with Gel Nimbus which you typically see on the brands running shoes. The first and more than likely only pair to debut is known as ‘Super Green’ that is build with leather and suede uppers while dipped in Black. Super Green is hinted by the toe and then finished off with a White and Black midsole.

Update: We now have a few shots showcasing the ‘Super Green’ Asics Gel Lyte 3.1 on feet thanks to Ronnie Fieg. 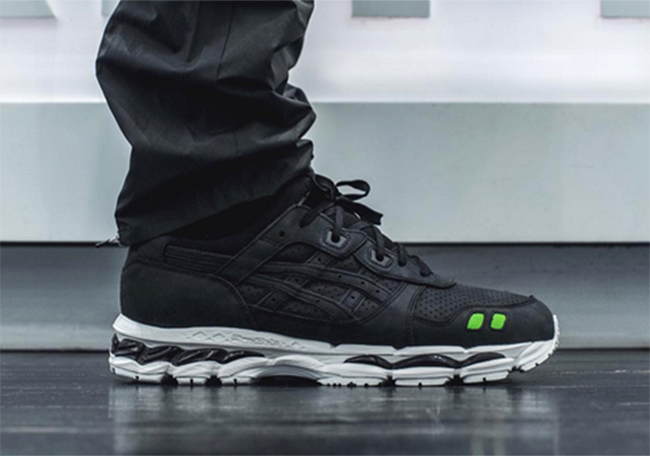 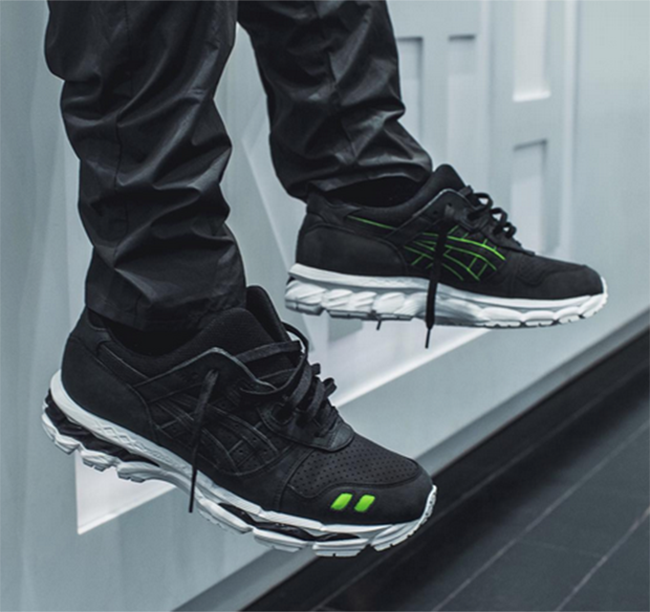 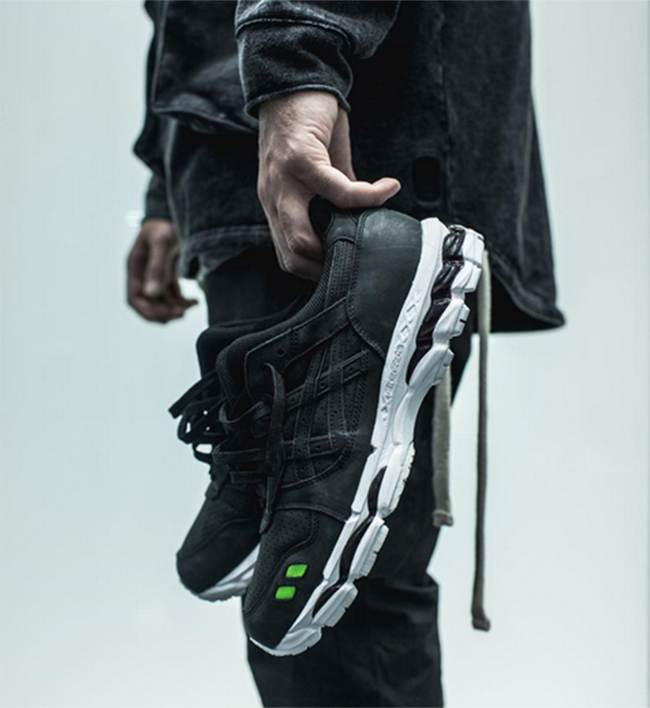 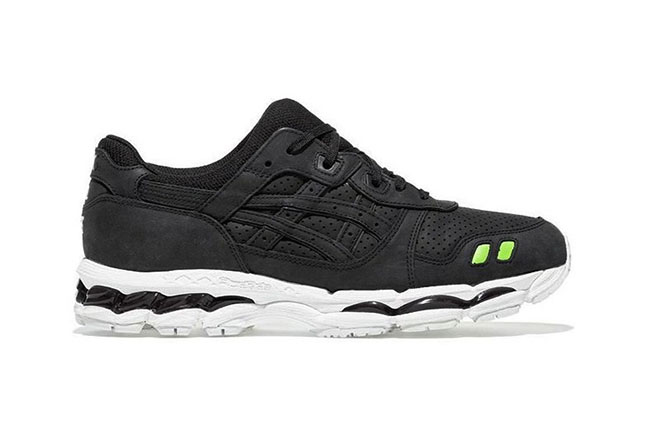