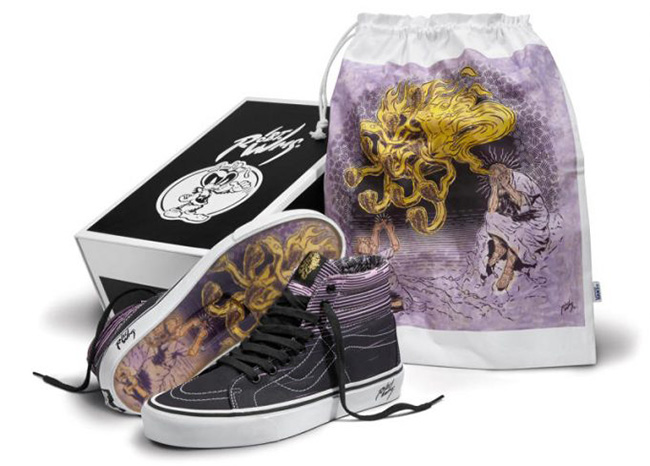 Vans continues on with their 50th Anniversary by connecting with Robert Williams who is known as being a cartoonist, painter and founder of Juxtapoz Art & Culture Magazine. Connecting on the Vans Vault line, the two have came together for the Robert Williams x Vans Vault 2016 Collection.

Using in the collection is the popular Vans SK8-Hi, Vans Authentic and Vans Slip-On models. Each model will represent and inspired by Williams paintings titled ‘Flaming Cobras’, ‘Malfeasance’ and ‘Jalapeño’. Each pair will bring his psychedelic artwork to life

The Robert Williams x Vans Vault 2016 Collection will release on July 23rd, 2016 at retailers like Blends, Hot Rod, Bodega, Si Vas Descalzo, and Goodhood. In addition to the footwear, there will be three different t-shirts and a Fender Stratocaster Guitar. Get a closer look at the footwear collection by scrolling below. 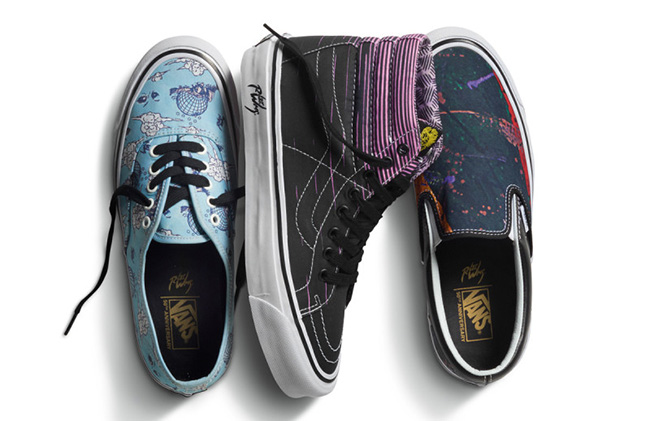 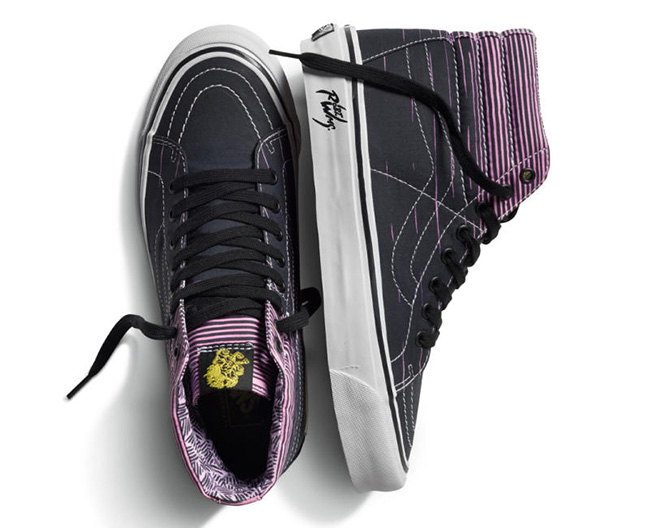 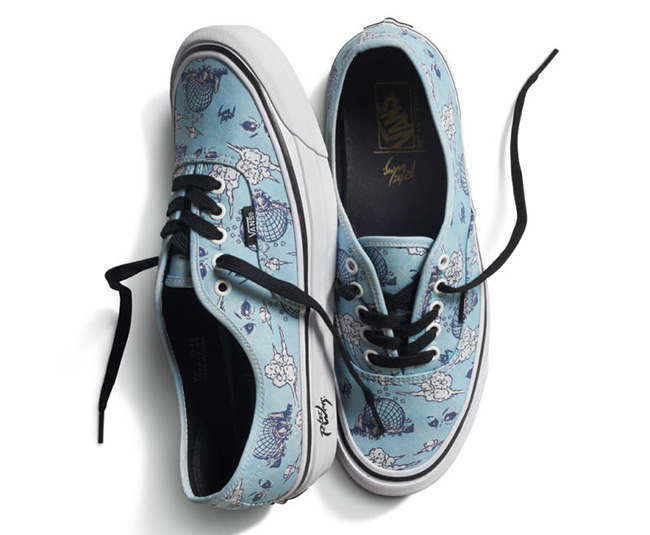 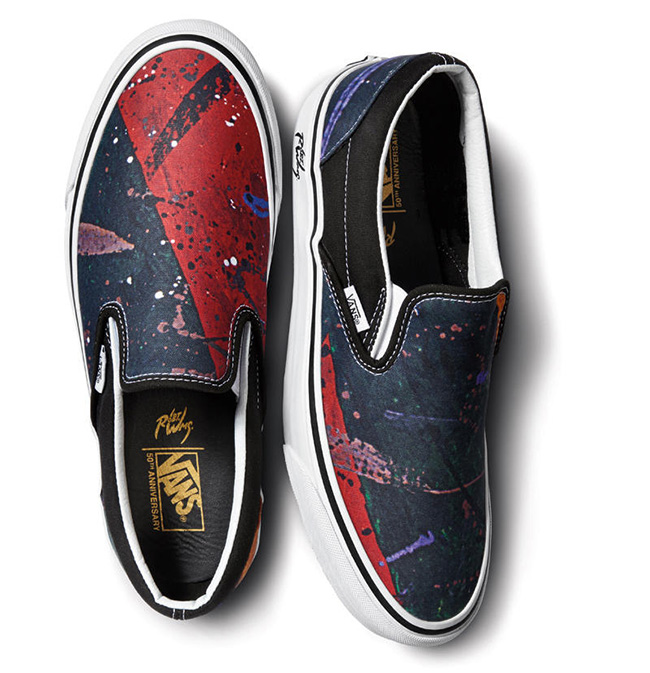