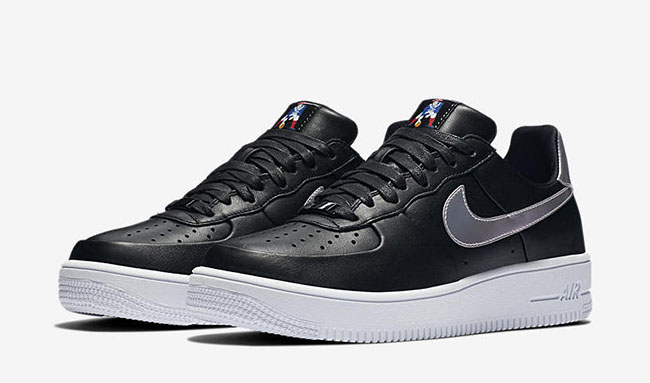 Robert Kraft, owner of the New England Patriot’s is getting another collaboration with Nike Sportswear using the Air Force 1. The two have connected on the Robert Kraft x Nike Air Force 1 UltraForce.

For this special collaboration, the two will use the brands latest iteration of the AF1, the Nike Air Force 1 UltraForce which is slightly updated from it’s predecessor.

As you can see, Black runs through the entire base while the old Patriot Pat logo lands on the tongue. Metallic Silver then runs across the Nike Swoosh and heel tab while White hits the midsole and outsole.

What’s interesting about this release is sneaker shop Bodega has already released the Robert Kraft x Nike Air Force 1 UltraForce. However, other select retailers will debut them on November 11th, 2016. Retail price is set at $150.

Like always, proceeds of the sales will go to the Boys and Girls Club of Boston. Make sure to check out all the images below and we will update you once more details become available.

Update: The Robert Kraft x Nike Air Force 1 UltraForce Low ‘Patriots’ will release on November 11th, 2016. You will be able to purchase at select retailers including the Nike SNKRS App. 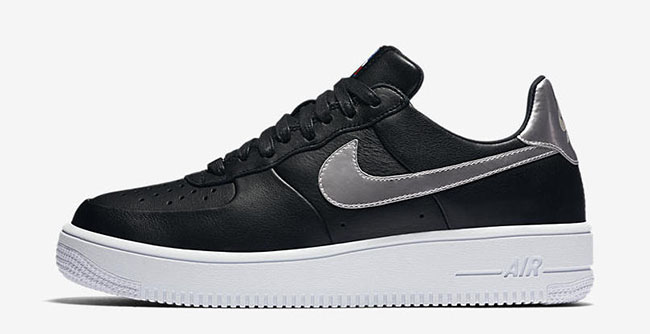 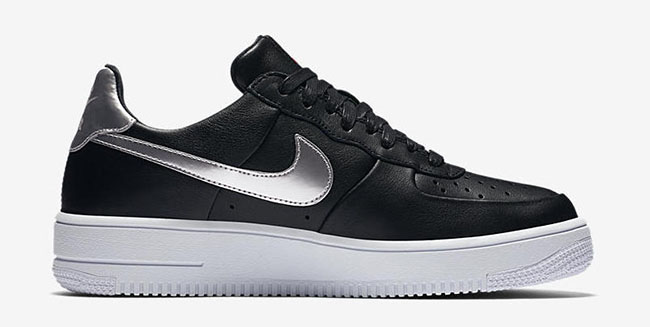 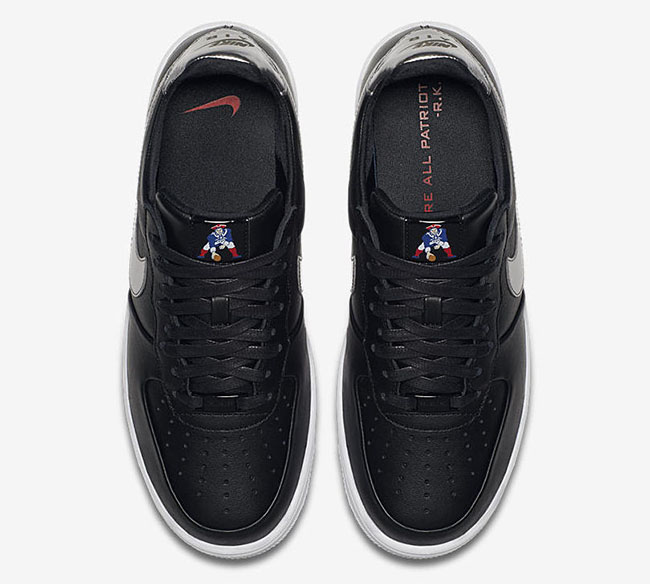 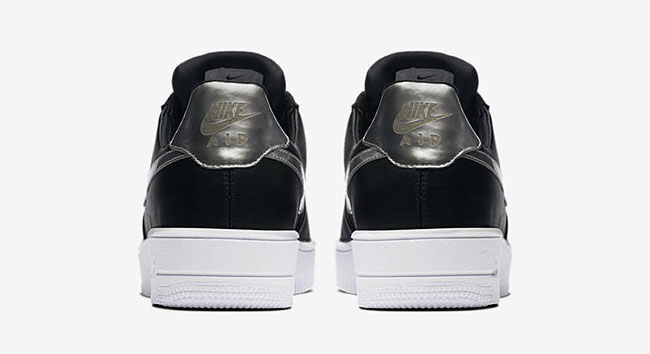 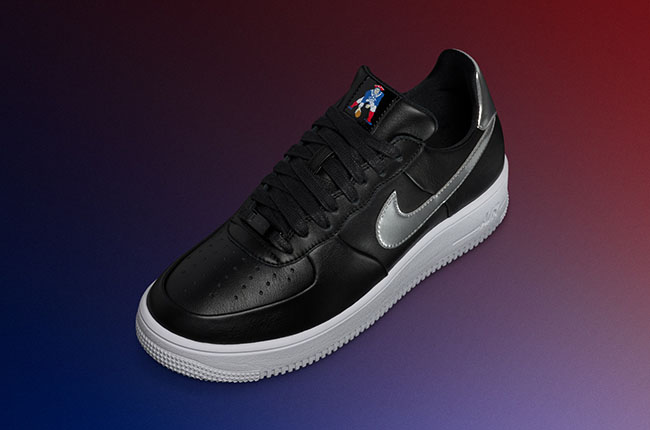 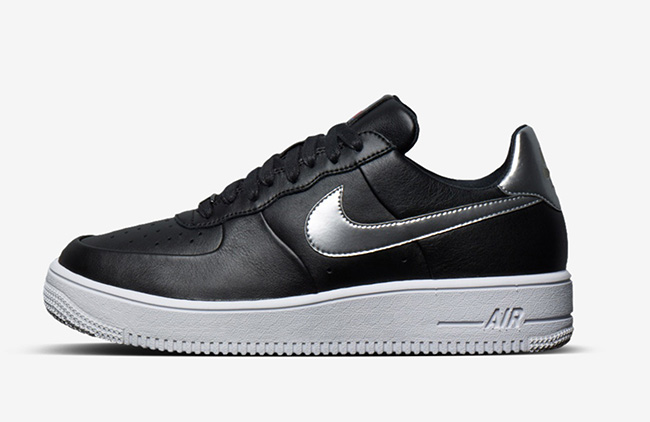 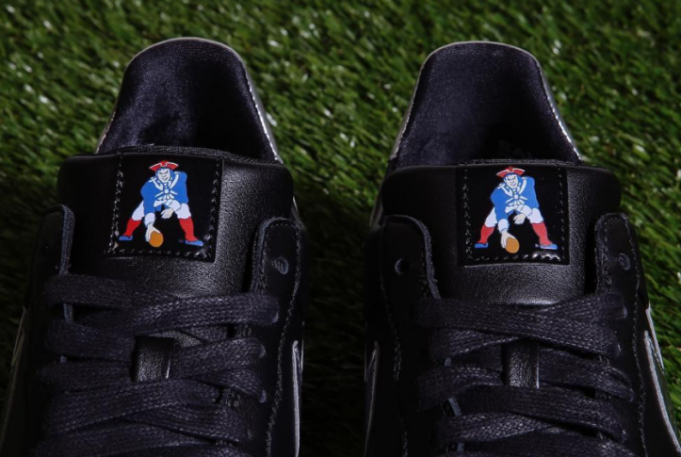 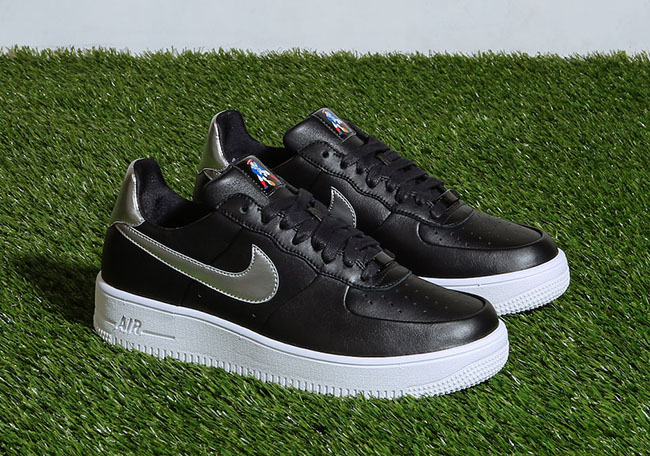 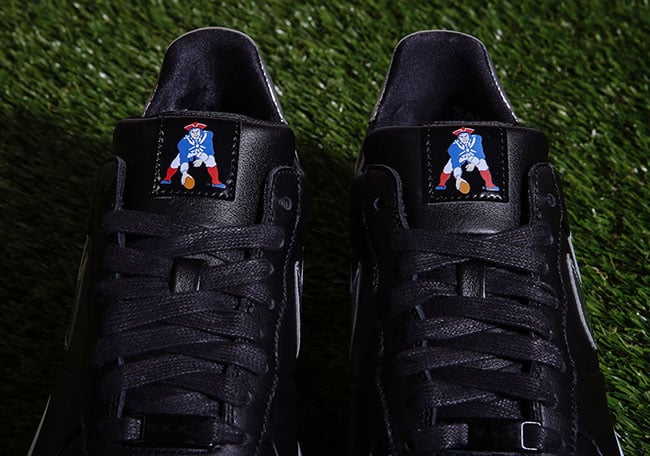 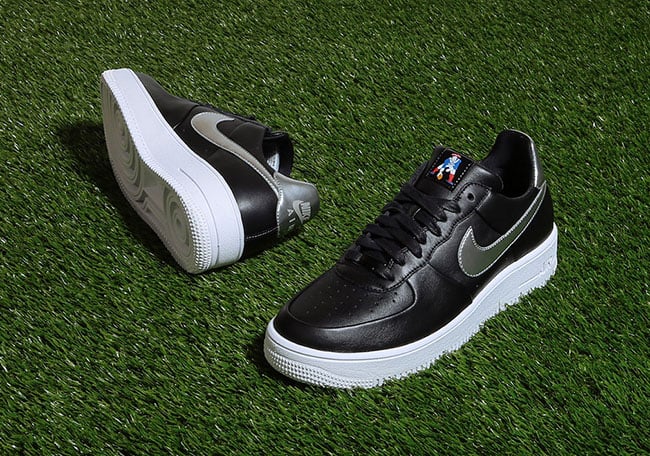 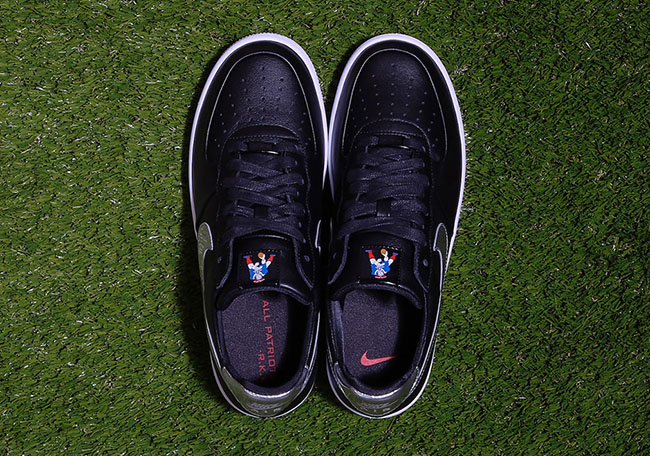 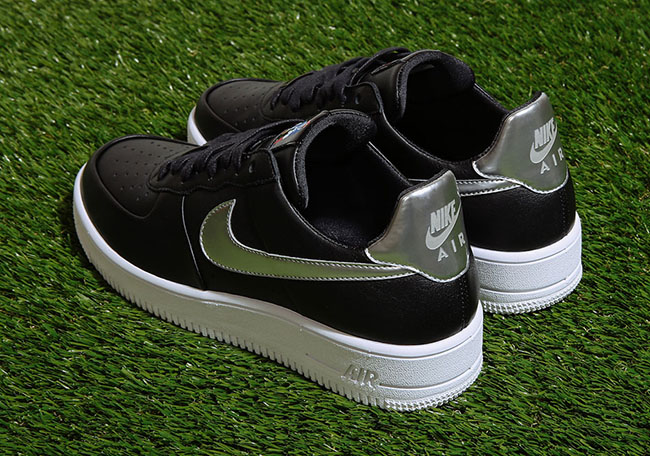 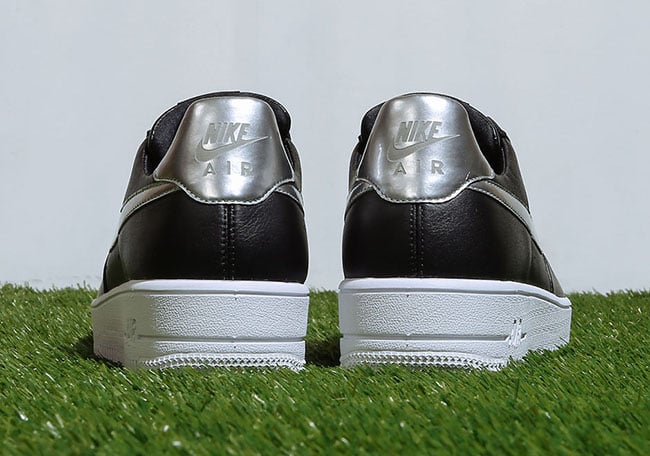