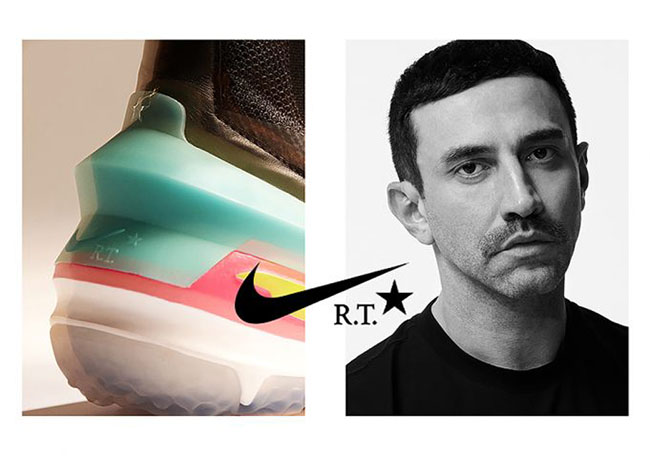 NikeLab and none other than Riccardo Tisci are collaborating once again on a new collection. The outcome is the Riccardo Tisci x NikeLab Air Zoom Legend, a uniquely designed model.

The Nike Air Zoom Legend takes inspiration from the Chelsea boot along with adding in the land and ocean surrounding Rio de Janeiro. This is now the fourth time that Riccardo Tisci and Nike have partnered up.

Two colorways of the NikeLab Air Zoom Legend will debut. The first features a Black mesh upper along with multiple bright shades around the heel and a translucent outsole. The second features Grey floral patterns on a Black woven jacquard base along with a White midsole.

Both will also have premium details like leather on the liner. Adding to Riccardo Tisci style, they feature a heel clip, RT logo, star as well as the traditional Nike branding.

The Riccardo Tisci x NikeLab Air Zoom Legend is scheduled to release on December 8th, 2016 at select NikeLab retailers as well as online. Retail price is set at $350. Continue to scroll below to check out a detailed look at the two and let us know what you think of Riccardo Tisci latest creation. 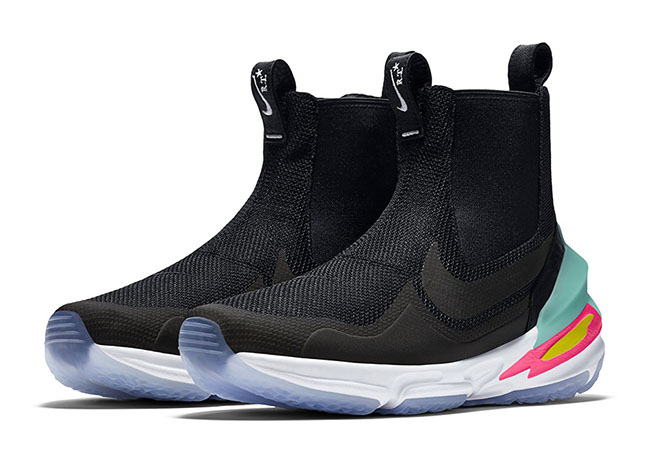 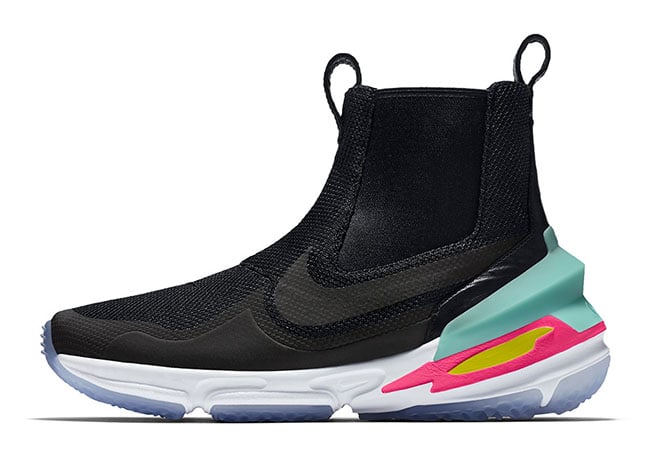 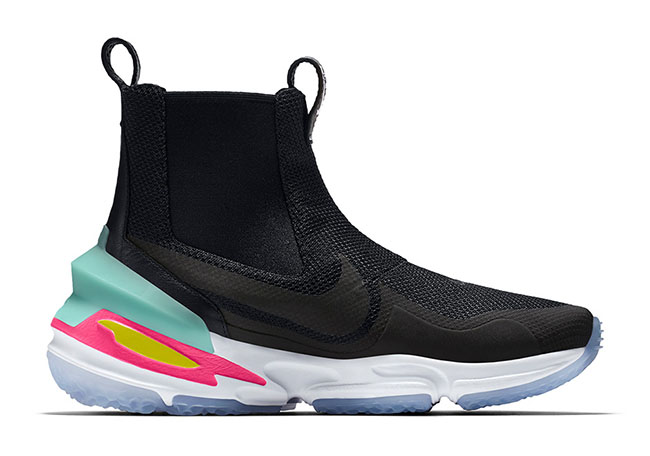 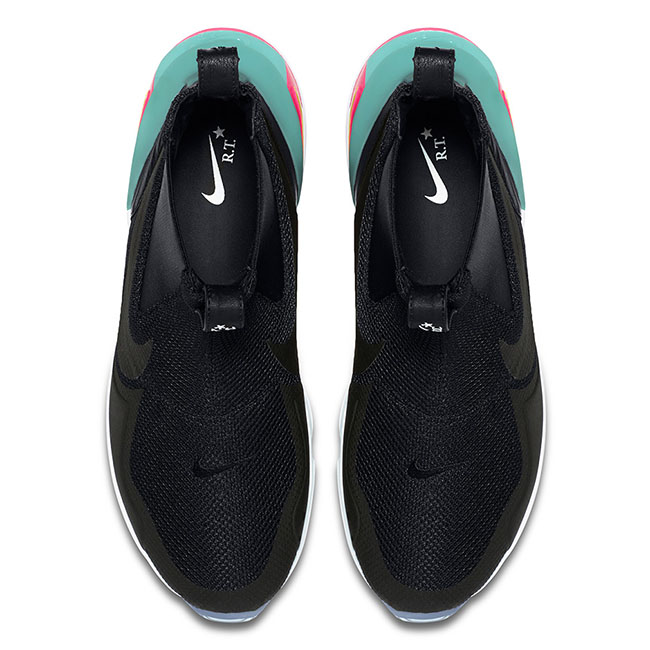 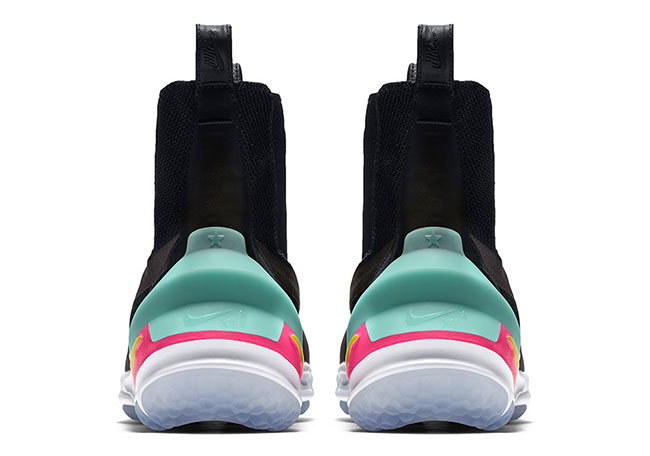 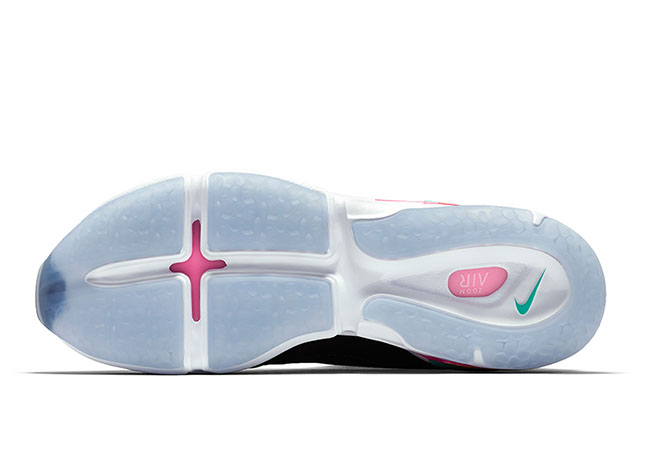 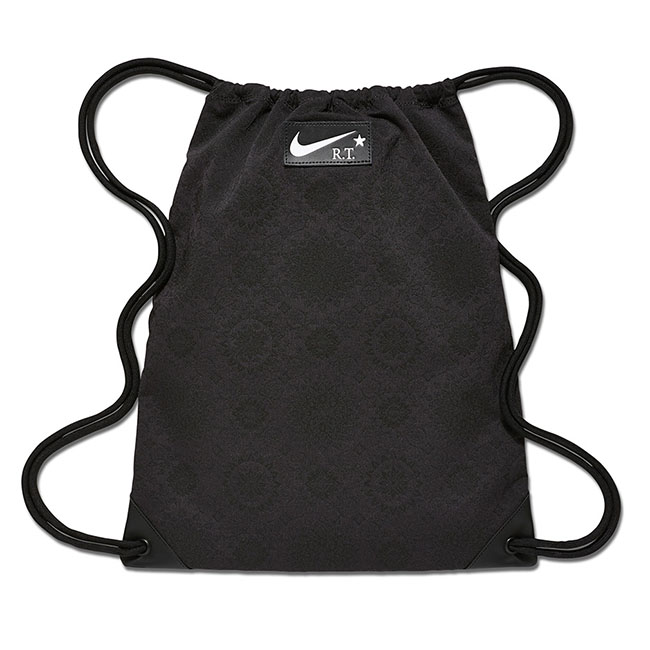 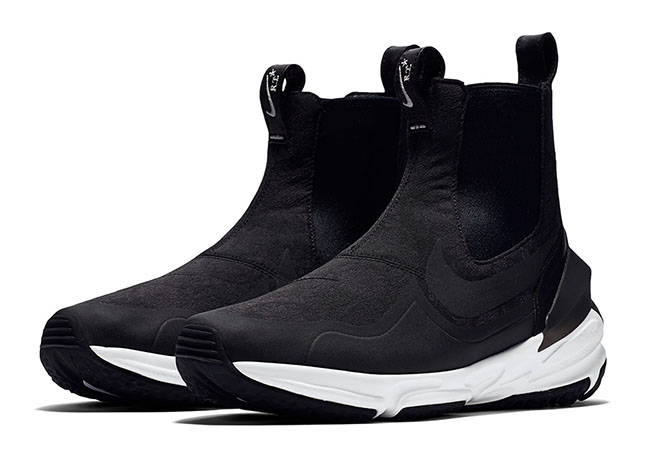 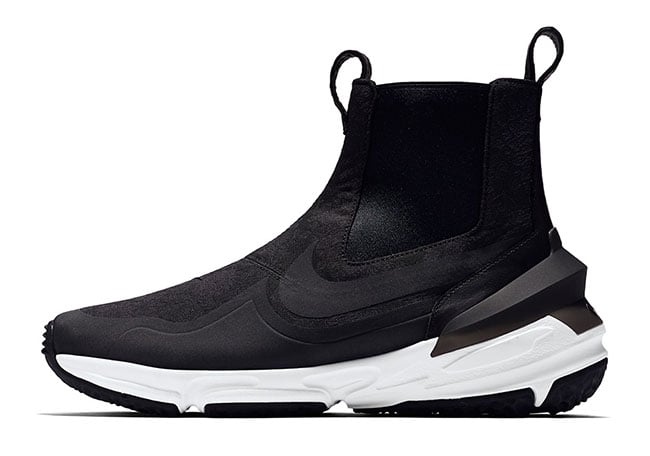 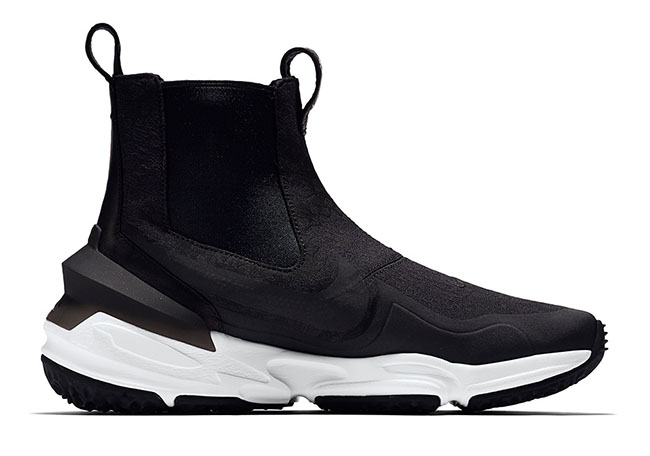 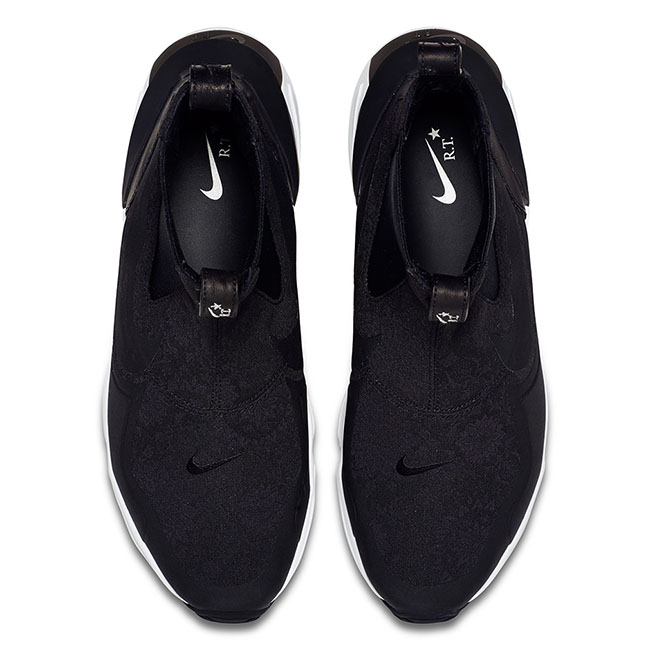 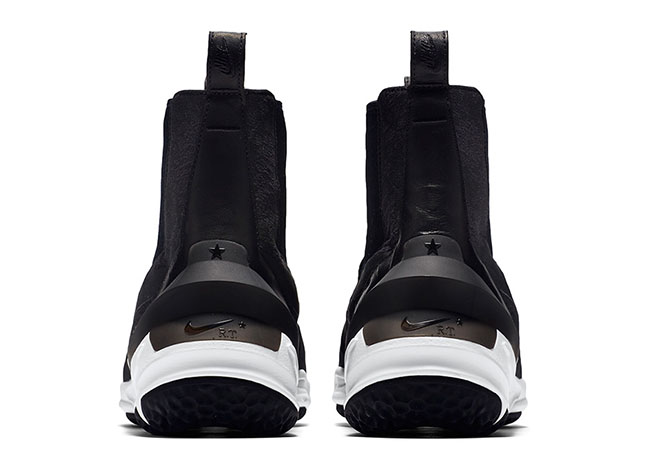 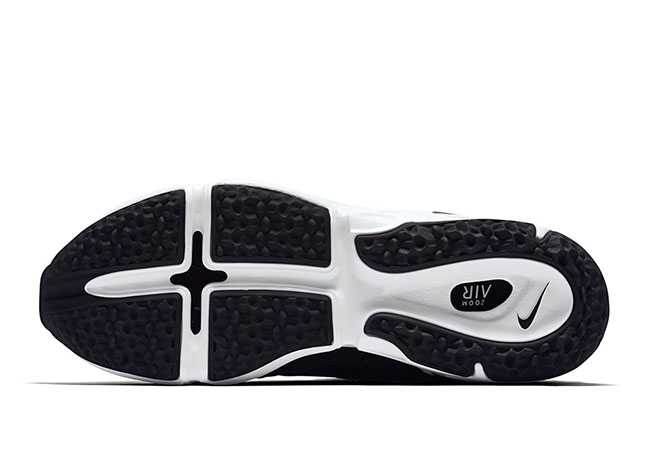 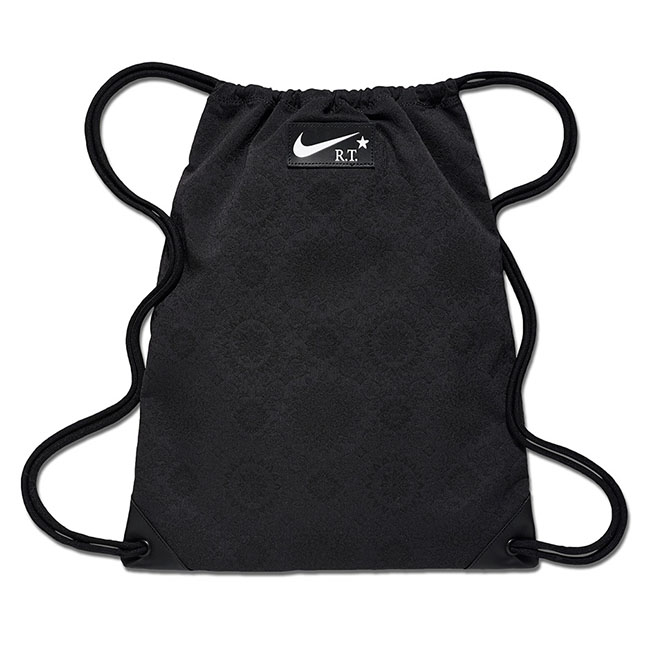