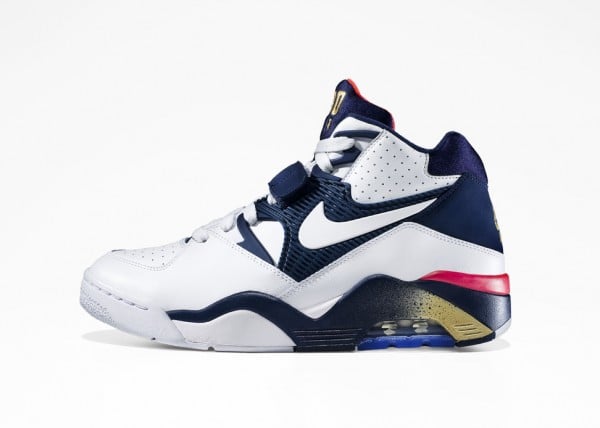 The White/White-Midnight Navy-Metallic Gold “Olympic” colorway of Charles Barkley’s Nike Air Force 180 from the Dream Team and the 1992 Summer Olympic Games in Barcelona is set to return to Nike Sportswear retailers over the weekend. Slated for a drop this Saturday, July 7, the kicks will retail for $130 and be available from Nike.com. 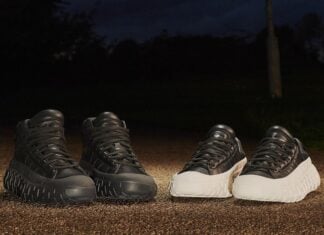 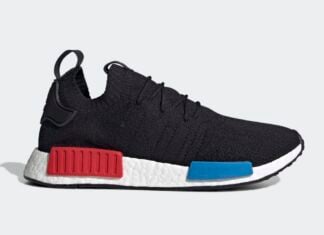 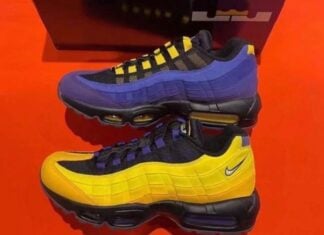