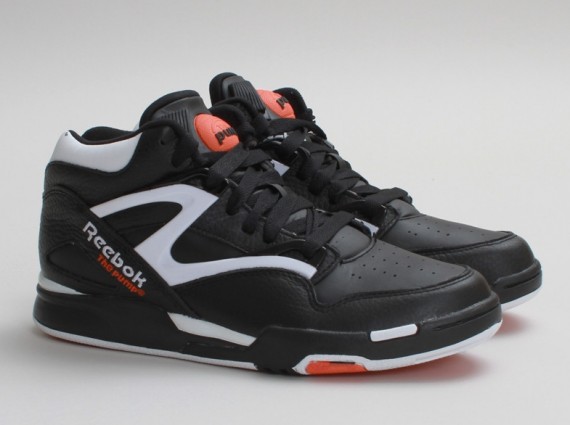 While we are sure that all you sneakerheads attention is set on what’s releasing this Saturday, there appears to be quite a few sneaker gems releasing tomorrow as well. You already know that the “What the KD?” Nike KD V’s are releasing tomorrow, but joining them will be the return of yet another Slam Dunk Champions kicks.

Sneakerheads will see the “Dee Brown” Reebok Pump Omni Lite make its triumphant return to the sneaker scene in just 24hrs. If you can recall, these kicks were indeed worn by Dee Brown himself during the Slam Dunk contest back in 1991. The same contest Brown won thanks largely in part to the infamous no-look slam he threw down to win the crown.

Reeboks retro basketball run in 2013 has truly been a sight to see as they have continued to churn out retro hit after retro hit. With so many more retros on the horizon, it is truly a joy to see a classic pair of kicks like this returning to the sneaker it once dominated many years ago.

Check out some clean shots of the previously mentioned Reebok Pump Omni Lite’s and be sure to let us know whether these nostalgic retros will find their way into your collection come tomorrow. 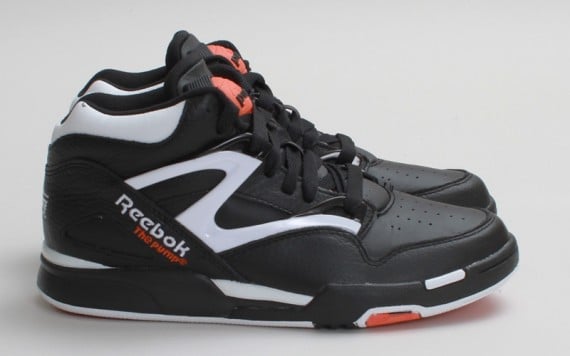 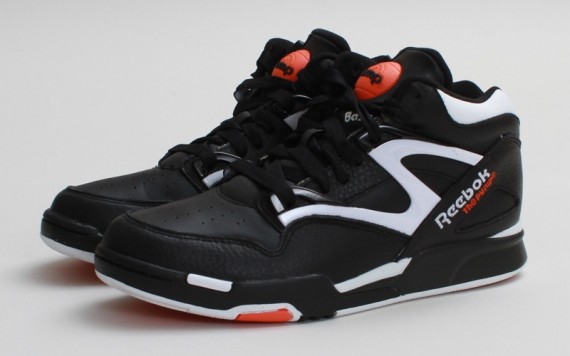 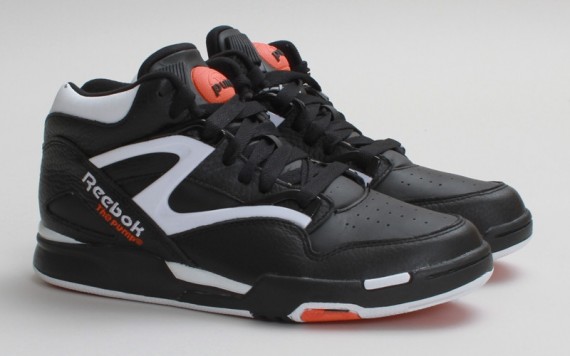 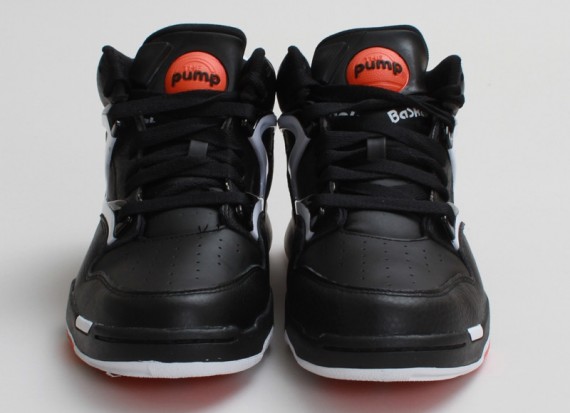 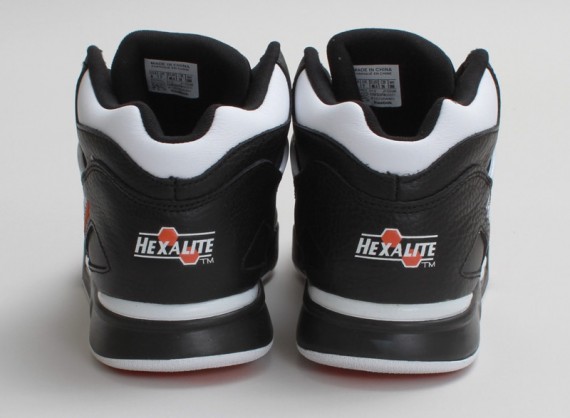