We’ve already seen three other models to be released tomorrow, but this is the only Kids sized Fusion to be released this weekend. Unlike, the adult sized models, this Kids version Fusion will be sold for $100 tomorrow. 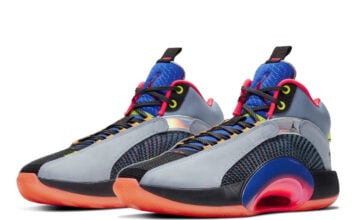