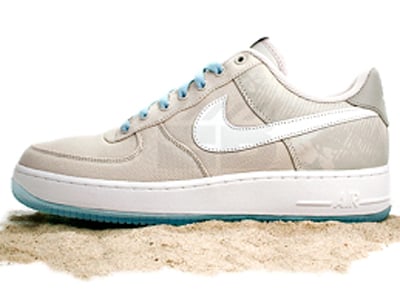 The re-release of the “Jones Beach” Nike Air Force 1 low has been getting hyped for some weeks now after seeing it drop last summer time, with a number of Nike retailers across the country putting them on display early and esentiallly taunting fans of this shoe, especially those who are from New York and those who weren’t able to get a hold of them before. Initially, it seemed as though this shoe was going to be somewhat more difficult to get a hold of than your usual Nike Air Force 1. However, major stores such as House of Hoops and certain Foot Locker locations are in fact releasing them TODAY, with East Coast cities receiving them in higher abundance. This time around, don’t sleep on them if you want the perfect beach sneaker to rock this summer. 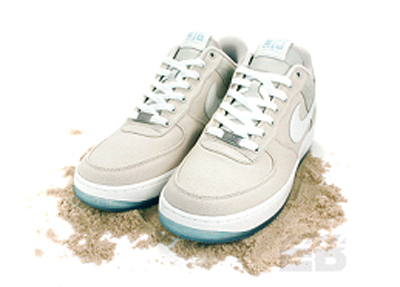