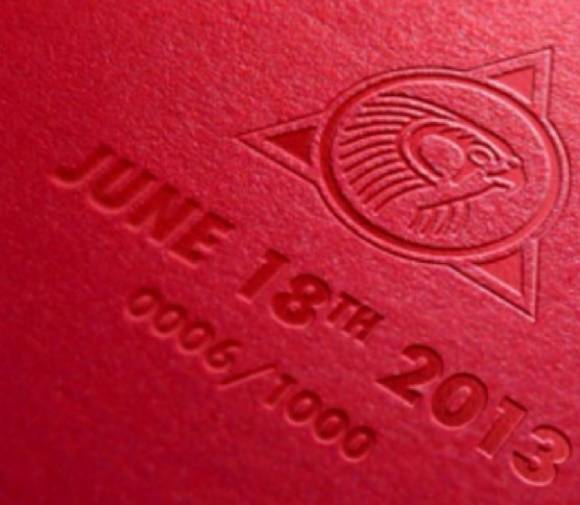 Kanye West may be a marketing genius with the stunt that he’s pulling for releasing his ‘Red’ Air Yeezy 2 signature sneaker. Supposedly there will only be 1,000 pairs dropping on June 18th 2013. Rumors also lead us to  believe that there will be no pre-orders, camping, raffles or RSVPs occurring. Instead 1,000 tickets will be randomly placed in Kanye West’s next CD “Yeezus” which will drop on June 18th. Prepare for madness because this is definitely a unique way to release sneakers.

Let us know in the comments below what you think about this new information and keep locked to SneakerFiles for the latest on new and upcoming releases. 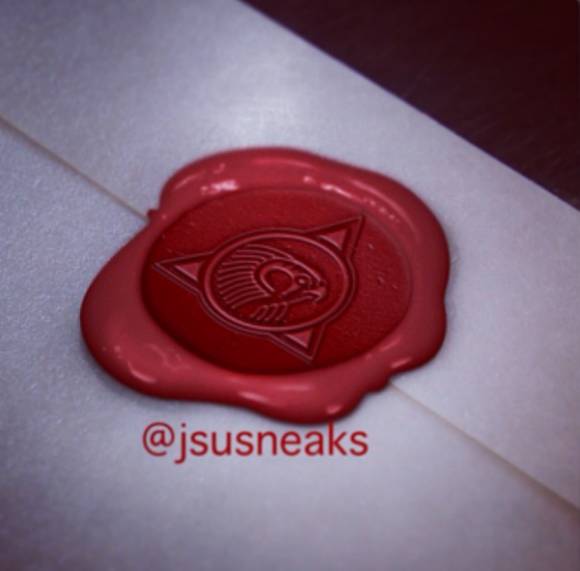