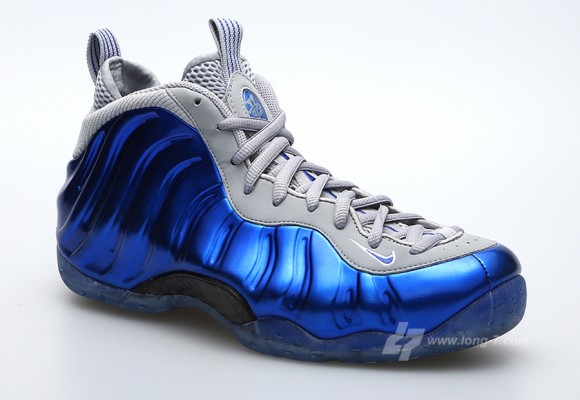 Since images first leaked of this University of Memphis-flavored sneaker (courtesy of Penny himself), one that was initially thought to be a “PE Only”, the reactions have been mainly positive, with fans of the Foamposite line of kicks clamoring for these to release. Was that due to folks actually liking the shoes, or because sneakerheads tend to get extra-hype over things they think they can’t have? Who’s to say? One thing that’s for certain is that these kicks will be releasing this month, on June 29th, at select Nike retailers. Hit the jump for release details and a few pics of this upcoming sneaker, and let us know if you’ll be copping a pair in the comments below. 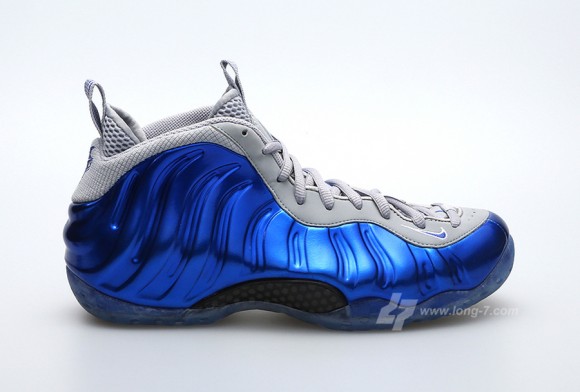 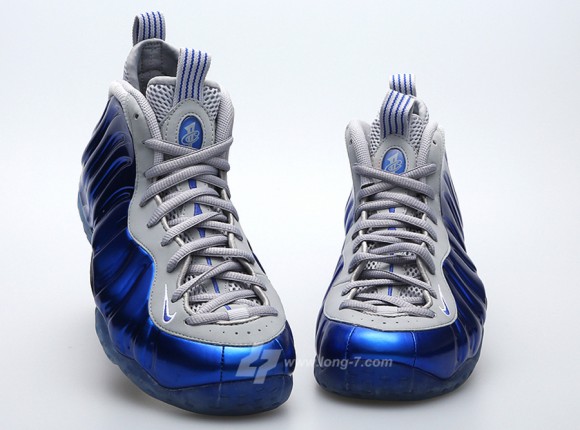 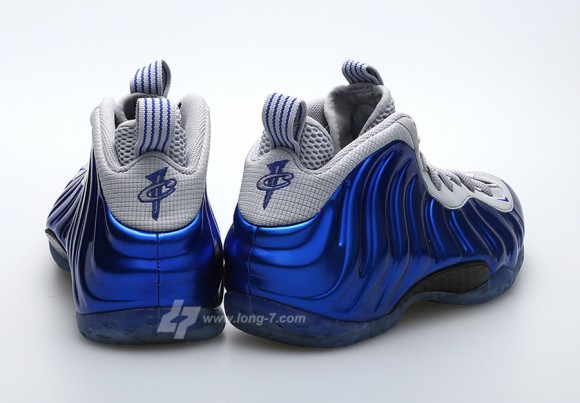 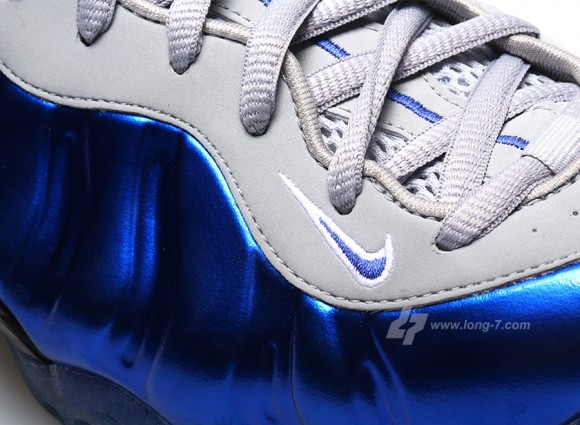 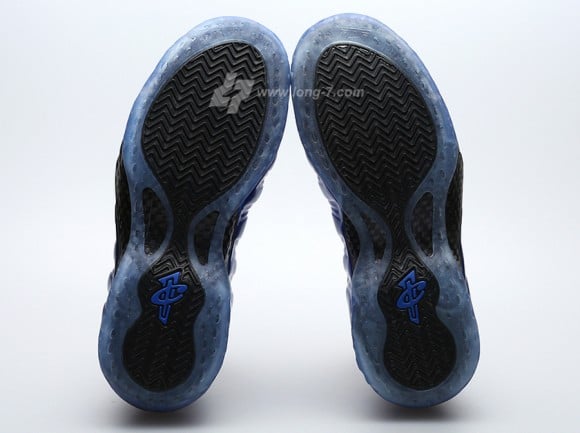