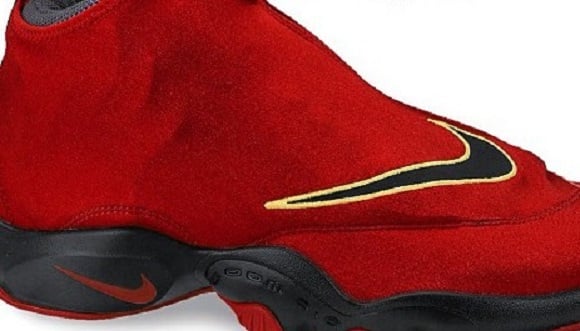 When Nike created the signature sneaker for Hall of Fame point guard Gary “The Glove” Payton, then the leader of the Seattle Supersonics, they went in as literal a direction as possible with his nickname, coming up with the Nike Zoom Flight ’98, better known as “The Glove”. Payton was nicknamed The Glove due to his tenacious defensive ability, which allowed him to stick to opponents like a glove, much like “The Glove” was able to stick to its wearer’s foot, due to its full-zip shroud, the first sneaker to implement such a design.

While Payton will always be most fondly remembered for his days as a Seattle Supersonic, wreaking havoc on the court in tandem with power forward Shawn Kemp, the Nike Zoom Flight ’98 The Glove “Red/Black/Yellow” features the colors of another one of his teams, the Miami Heat, which happened to be the place where he was finally able to capture an NBA title, albeit in a much smaller role. No release date is set for this non-OG colorway, but rest assured, we here at Sneaker Files will most definitely bring you that info the moment it becomes available, so keep it locked here, with one of the OG’s of the sneaker news circuit. 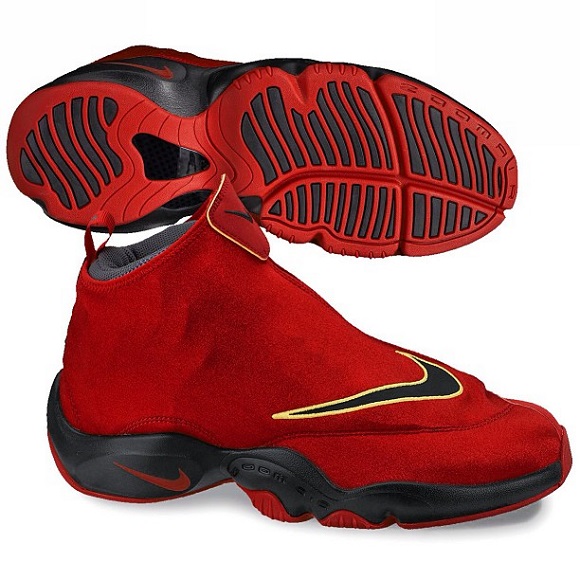