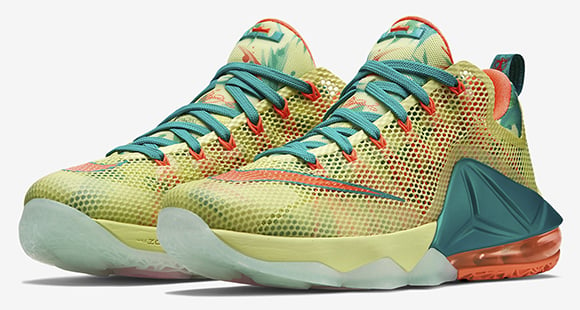 Rumors spread that the LeBronold Palmer LeBron 12 Low would release. Then shortly after people were saying they would drop either on February 28th or March 1st. At the time, it was simply speculation and hearsay. Now we can confirm that they ARE releasing, with one retailer for sure selling them on March 1st.

We have to say and many others agree, the Nike LeBron 12 Low looks better than the mids. Usually it is the opposite, but it could be due to the theme used which was only seen on friends and family release LBJ’s.

Like previously mentioned, the LeBronold Palmer Nike LeBron 12 Low will release on March 1st at FootLocker. They are also going to come to NikeStore, but they haven’t said when they are dropping just yet. Check out more images below and let us know if you are getting a pair. 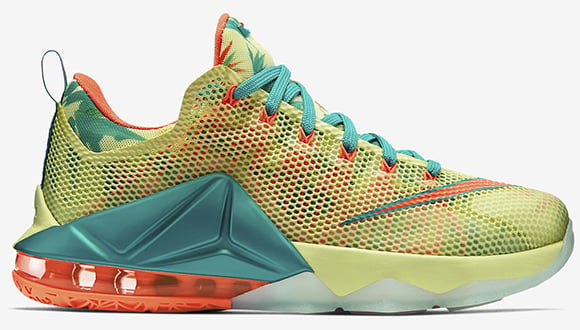 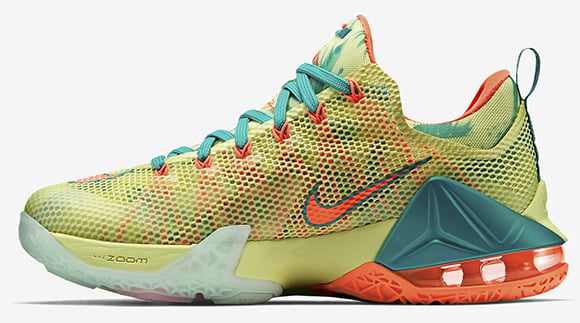 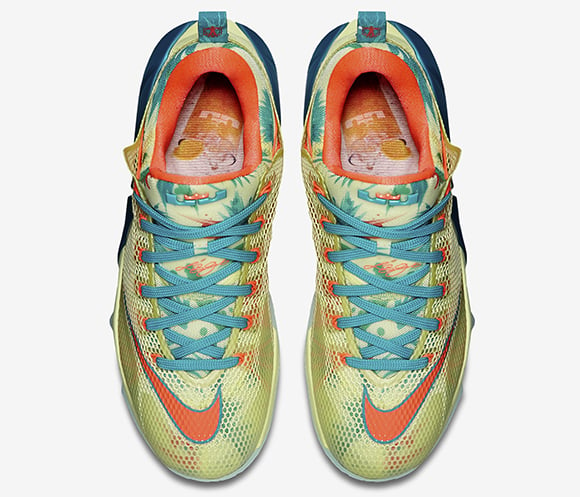 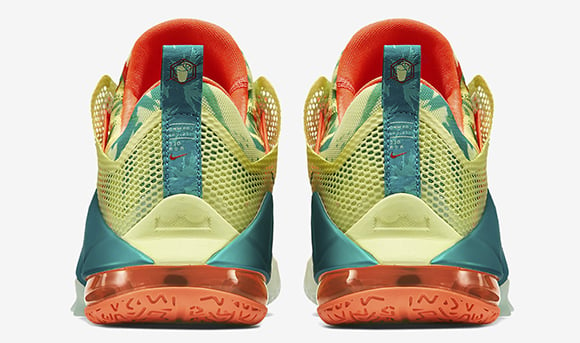