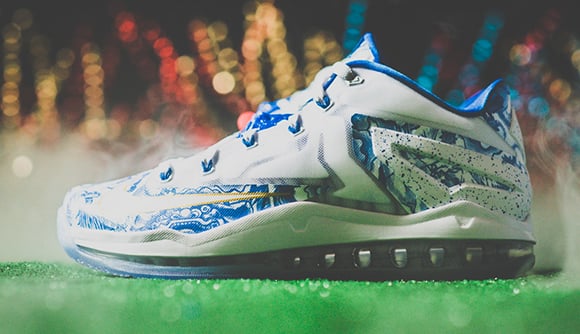 First the Nike LeBron 11 Low ‘China’ released outside the U.S. which lead many to wonder if they will hit the states. Today we confirm that they will and have the release date.

The Kobe 9 EM also has release inspired by China which will also land on the same day.

For the China LeBron 11 Low, it features a white base with a mixture of university blue, hyper cobalt and metallic gold. Inspiration comes from the Chinese porcelain, which you can see by the mixture of blue.

While many are reporting the official release on August 30th, some retailers are stating they will release on September 25th. 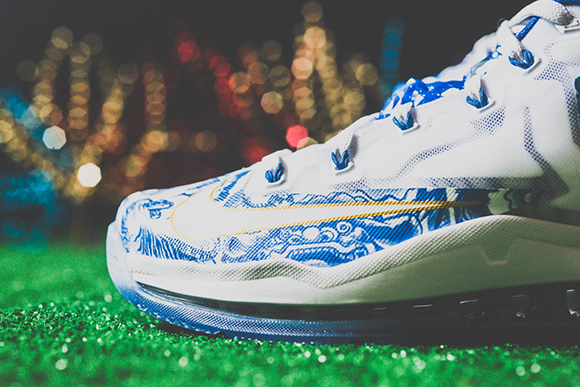 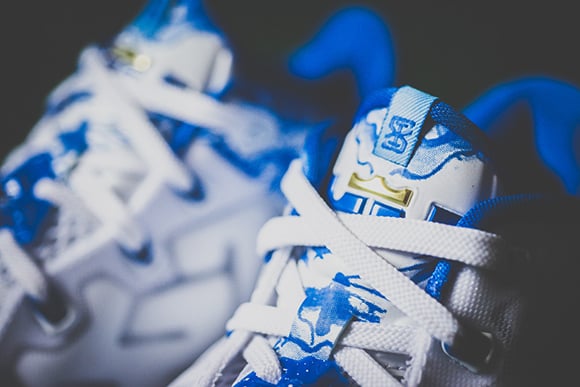 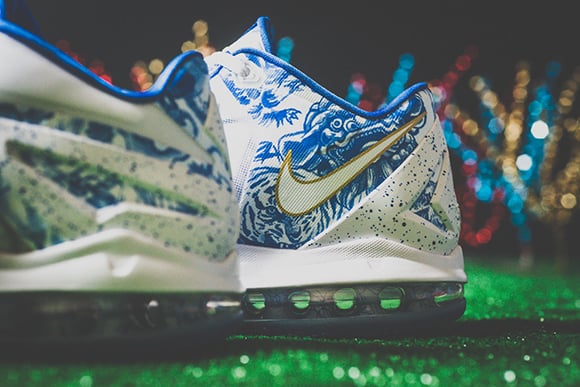 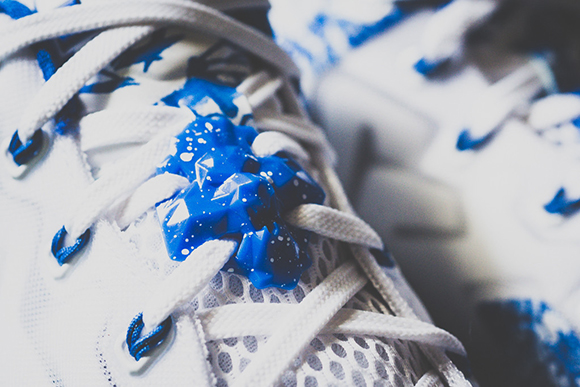 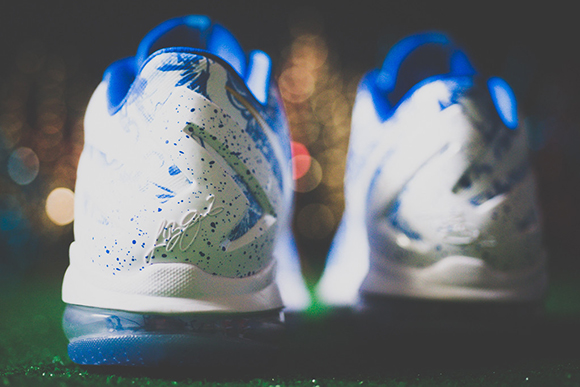