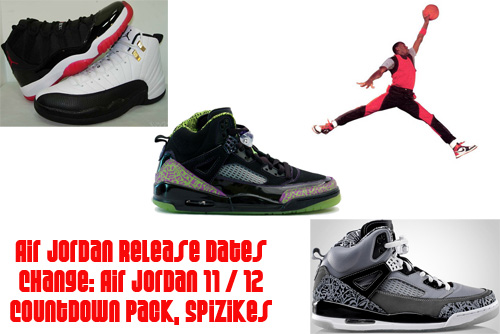 Jordan Brand has announced some changes in their Release Dates that is more convenient to its consumers. For starters, the Air Jordan 11 – 12 Countdown Pack which was scheduled to release December 26th 2008, just 1 day after Christmas, has changed to December 20th 2008.

Next the Air Jordan Spizike Cool Grey and Citron had a December 31st 2008 Release Date, which lands on New Years Eve. Jordan Brand has changed the release dates for both to December 24th 2008. Sadly, if you plan on purchasing, you have to bump shoulders with last minute Christmas shoppers, and could be chaos at your local spot. 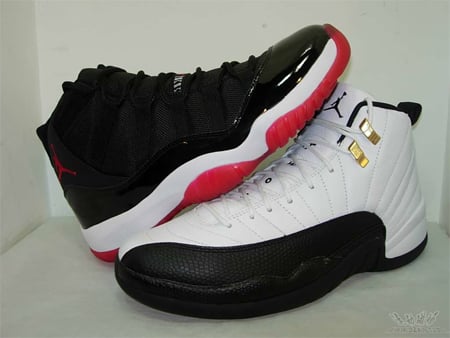 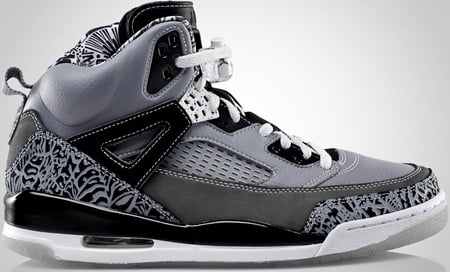 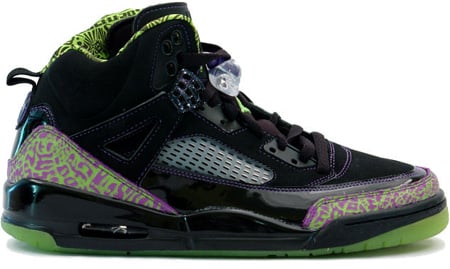 Is the Air Jordan 11 ‘Columbia’ Returning in 2023? Everything We Currently Know