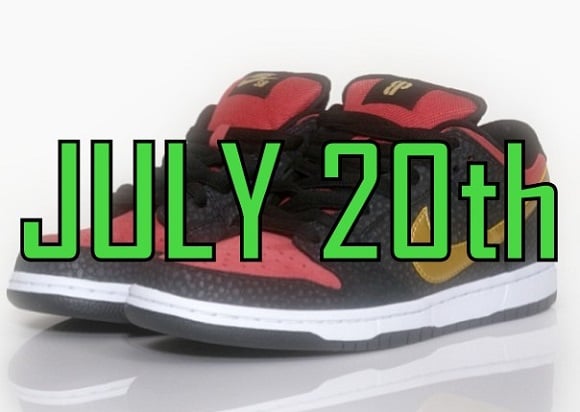 The saga of the upcoming Brooklyn Projects/Nike SB collaboration, the BP x Nike SB Dunk Low “Walk of Fame”, has been a messy one; lawsuits and cease-and-desist orders, Twitter beef between Brooklyn Projects (or whoever is running their Twitter account) and various sneakerheads, and rumors of the shoe’s demise have all cast a cloud over the shoes, meant to honor the Hollywood Walk of Fame by featuring a design reminiscent of the famous sidewalks that pay homage to the greatest entertainers in the world.

Tortunately, the Hollywood Chamber of Commerce was not able to completely shut down the release of the shoe, although they were able to deep-six the manufacturing of the planned quickstrike version, meaning that the only pairs releasing will be the ones that were already manufactured before the Cease and Desist was delivered: the special “BP” version, which features the “Brooklyn Projects” branding on the heel and tongue tag that people have been arguing over since images first leaked.

That limited edition version will release on July 20th, at 12pm PST, at the flagship Brooklyn Projects location in Los Angeles. For those of us not in the Los Angeles area, fret not; Brooklyn Projects will also be releasing pairs via phone order, giving sneakerheads across the country a chance to cop a pair of these kicks (a small chance, considering there are only about 500 pairs available, but a chance nonetheless…). Hit the jump for a detailed look at this upcoming release, and let us know, will you be copping a pair? Or is the “Brooklyn Projects” branding too much for you? 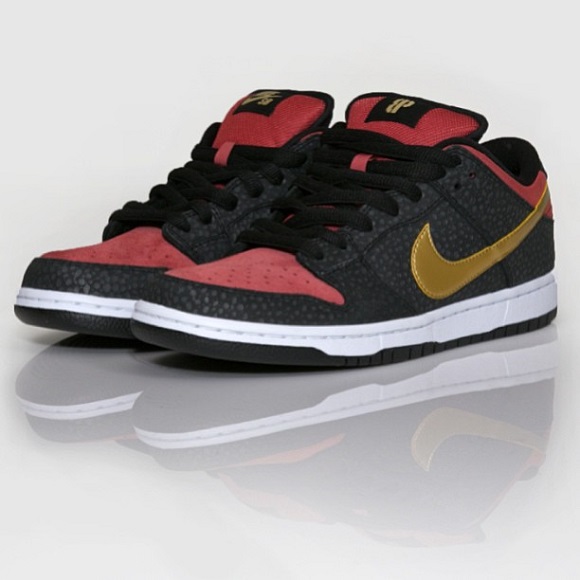 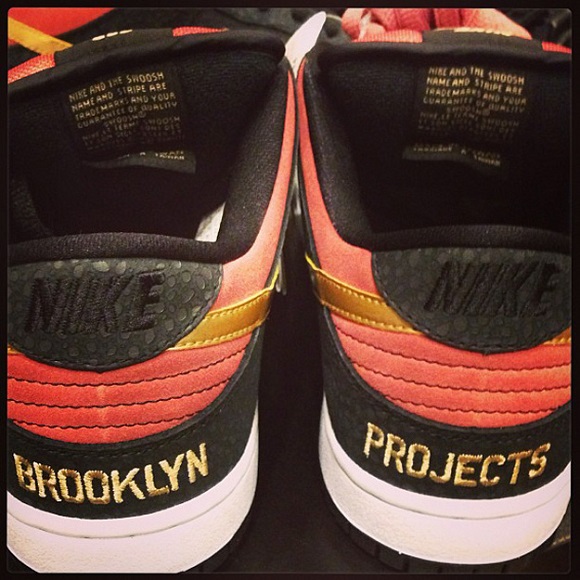 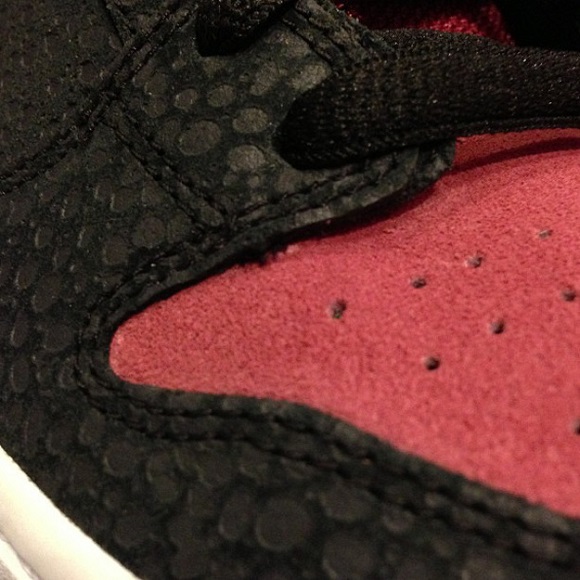 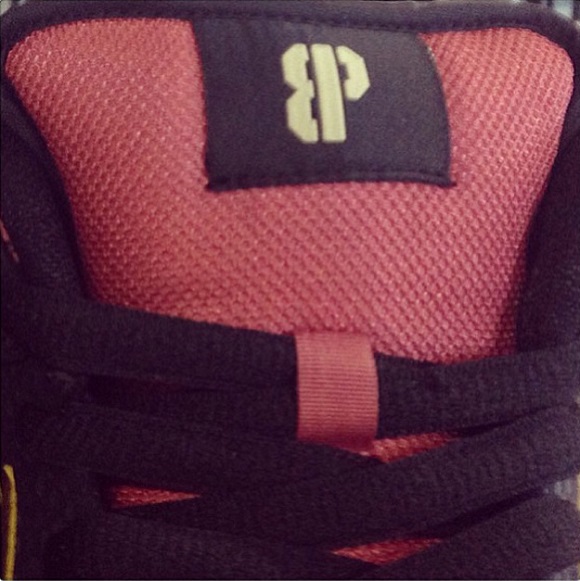